France's struggle with its Algerian past

The ghosts of Algeria's war of independence from France still haunt both countries, six decades on.

France has made tentative attempts to heal the wounds but refuses to "apologise or repent" for its 132 years of often brutal colonial rule.

With the 60th anniversary of the Evian accords which ended the bloodshed signed on March 18, 1962, let's take a look at how France has struggled with its Algerian legacy. 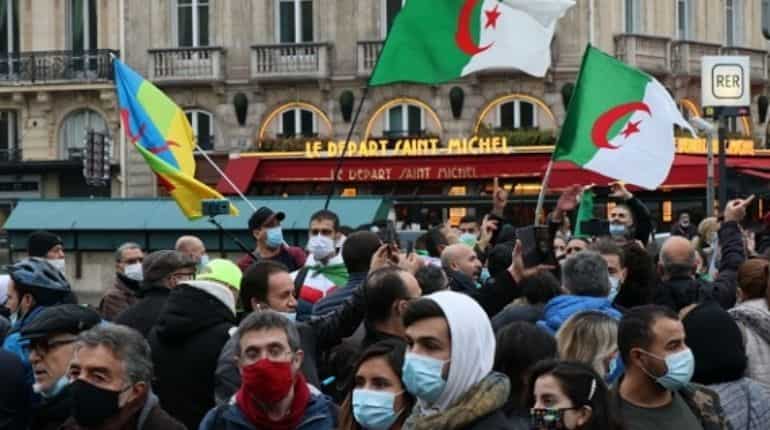 Algeria, which Paris regarded as an integral part of France, became independent on July 5, 1962 after a devastating eight-year war.

So bitter was the divide in France over Algeria that the decision to pull out led some top generals to attempt a coup.

French historians say half a million civilians and combatants were killed in the war -- the vast majority Algerian -- while the Algerian authorities insist three times as many lost their lives.

It took France nearly 40 years to officially acknowledge that "the events in North Africa" constituted a war. 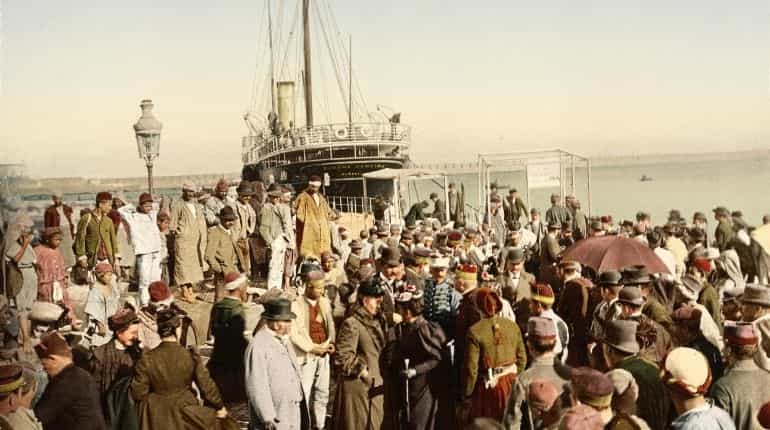 In the space of a few months of independence, one million "pieds-noirs", settlers of European extraction, fled to France.

Ironically, they often ended up living alongside Algerian immigrants. Many would later become the backbone of the French far right.

Some Algerians who fought for the French, known as "Harkis", were executed or tortured in Algeria, but their numbers are highly contested.

Another 60,000 ended up in squalid internment camps in France. 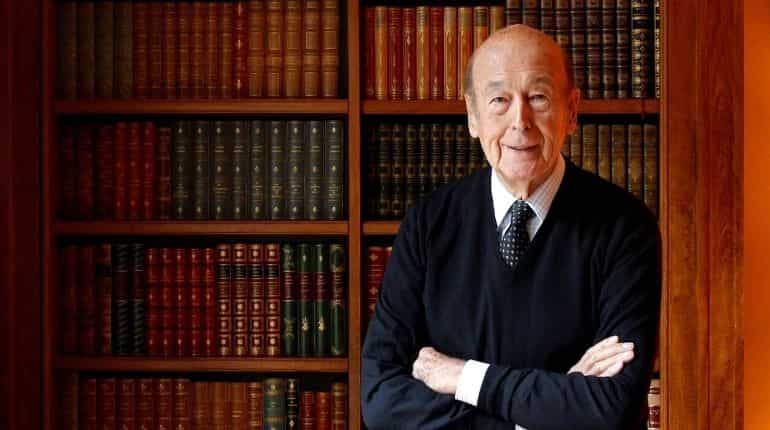 Presidents ponder the past

His successor Francois Mitterrand said "France and Algeria are capable of getting over the trauma of the past" during a visit in November 1981.

Francois Hollande called it "brutal" and in 2016 became the first president to mark the end of the war, causing uproar among his opponents.

Emmanuel Macron, the first French president born since the war, infuriated the right by calling the colonisation of Algeria "a crime against humanity" during his election campaign in 2017.

He said it was time France "looked our past in the face". 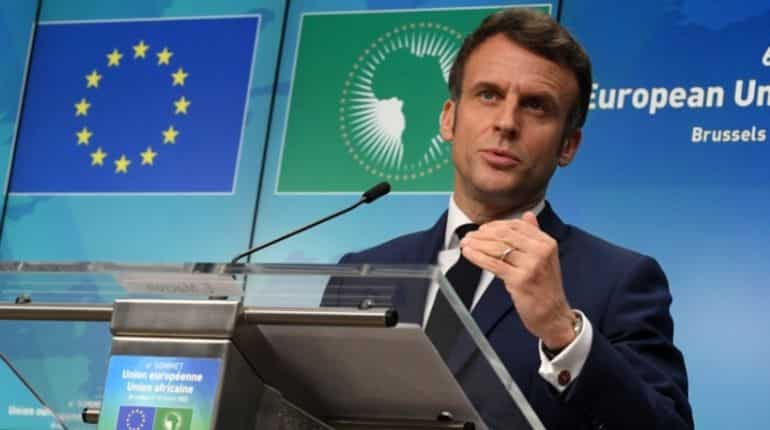 After he was elected president, Macron apologised to the widow of a young French supporter of Algerian independence, a communist who had been tortured to death by the French army in 1957.

After the January 2021 publication of a state-commissioned report on colonisation by Algerian-born French historian Benjamin Stora, Macron said "symbolic gestures" could help reconcile the two countries.

He also begged forgiveness from Harkis who had been "abandoned" by France. 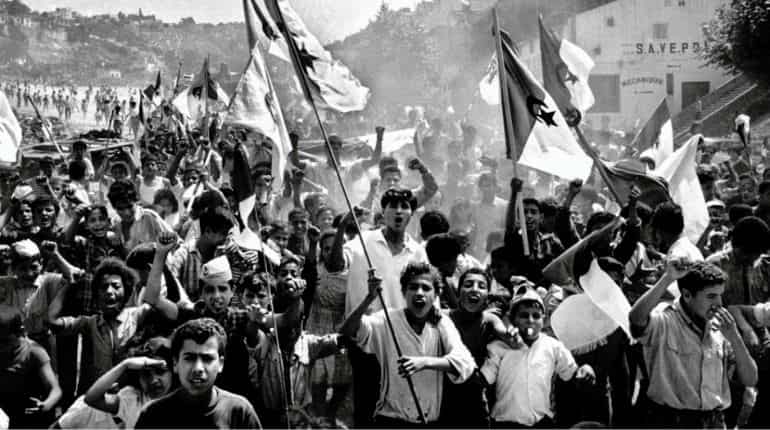 Macron has rejected calls for France to "apologise or repent" for its time in Algeria.

He sparked a major rift in late 2021 after he accused Algeria's post-independence "political-military system... (of) totally rewriting" the country's history.

Two weeks later he described the 1961 massacre of scores of Algerian protesters in Paris by French police as "an inexcusable crime".

In January 2022 he also recognised two 1962 massacres of pieds-noirs who opposed Algerian independence by French forces, as well as the deaths of anti-war protesters killed by Paris police the same year.