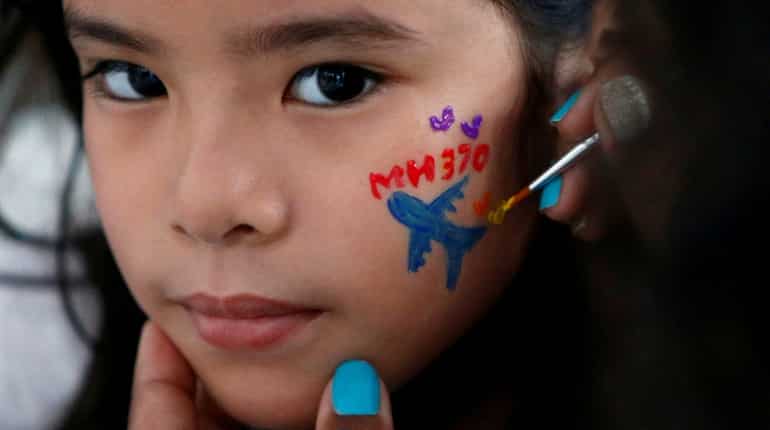 The disappearance of Malaysia Airlines flight MH370 five years ago with 239 people on board remains one of the world's greatest aviation mysteries.

Satellite data analysis showed the plane likely crashed somewhere in the southern Indian Ocean, off the coast of western Australia. However, two major searches failed to come up with any significant findings. 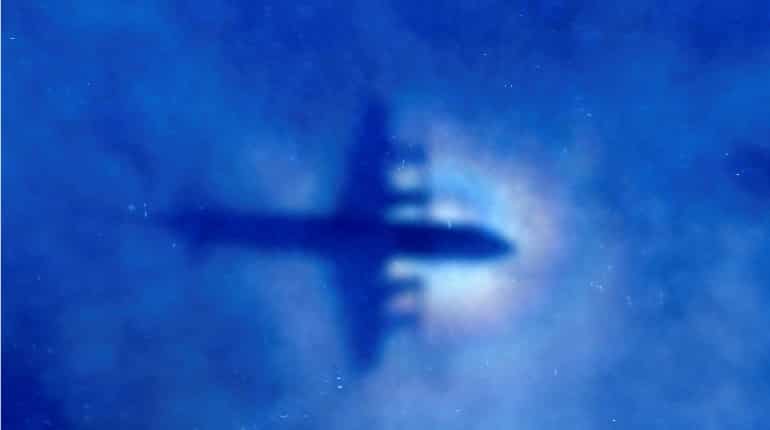 Malaysia, Australia and China launched an underwater search in a 120,000 sq km (46,332 sq miles) area in the southern Indian Ocean based on the satellite data.

The search, which cost about A$200 million ($143 million), was called off after two years in January 2017 with no traces of the plane found.

Last year, Malaysia accepted a "no-cure, no-fee" offer from US exploration firm Ocean Infinity for a three-month search, meaning the company would only get paid if it found the plane. 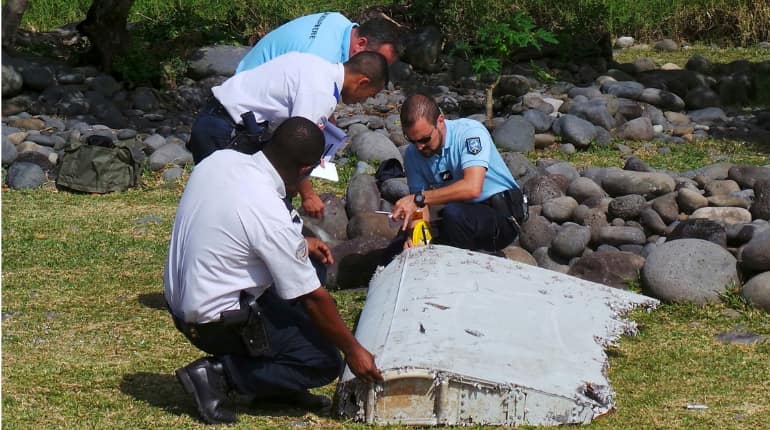 More than 30 pieces of suspected aircraft debris have been collected along the Indian Ocean coastline, but only three wing fragments were confirmed to be from MH370.

Most of the debris was used in drift pattern analysis in the hopes of narrowing down the aircraft's possible location. 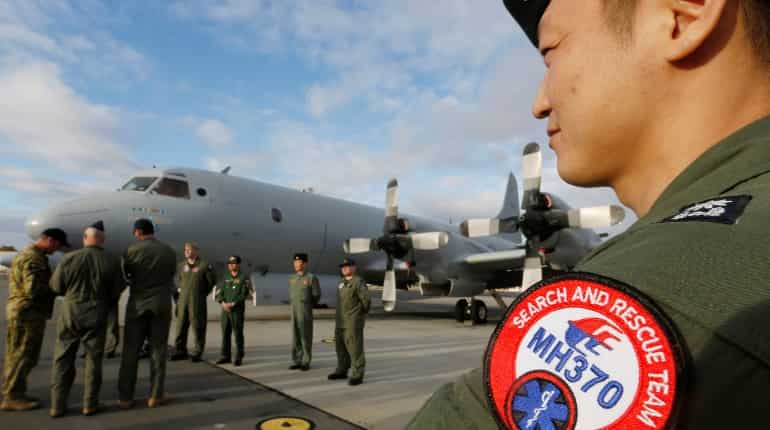 A 495-page report into MH370's disappearance, published in July 2018, said the Boeing 777's controls were likely deliberately manipulated to take it off course, but investigators could not determine who was responsible.

Investigators stopped short of offering any conclusions about what happened to MH370, saying that depended on finding the plane's wreckage. 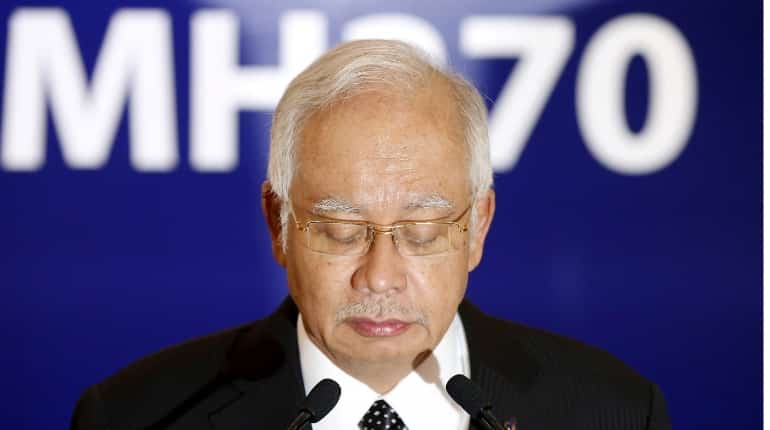 The Malaysian government has said it will consider resuming the search only when credible new evidence is found.

Families of those on board the plane have urged authorities to consider offering a reward, launch a new search, or accept other offers from private companies to find MH370. 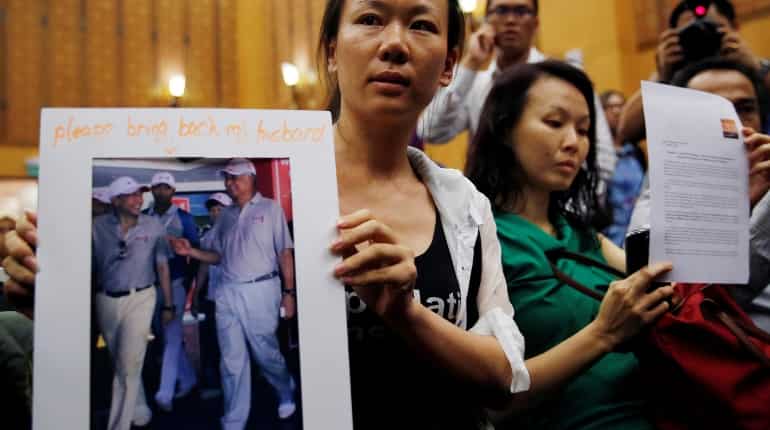