India's 15-man squad for the upcoming T20 World Cup was finally announced on Wednesday (September 8). The Men in Blue, under the leadership of Virat Kohli, will kick off the campaign by taking on arch-rivals Pakistan. However, the biggest surprise from the announcement was the inclusion of MS Dhoni as the team's mentor. MS Dhoni and his love for ICC trophies 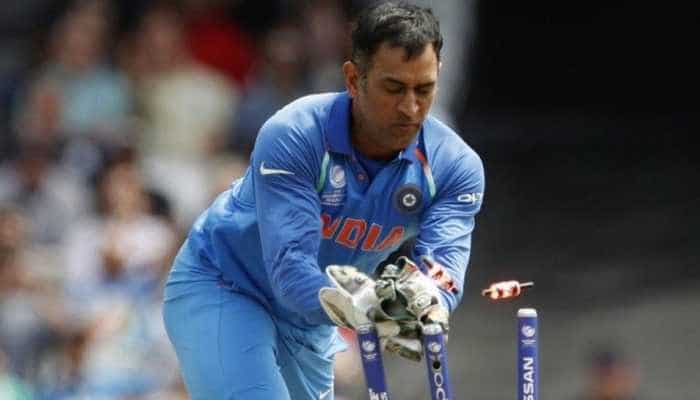 MS Dhoni as a wicket-keeper

MS Dhoni, with 294 dismissals in his Test-career, ranks first in the all-time dismissals list by Indian wicket-keepers. 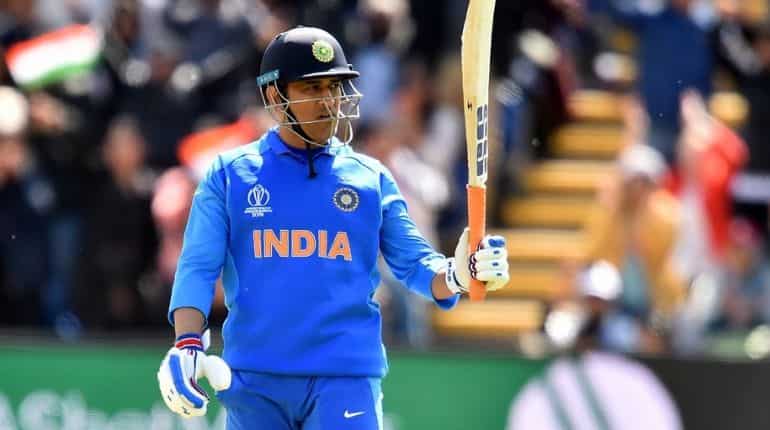 Most career runs in ODI history when batting at number 6 position (4031). Dhoni's 183* against Sri Lanka in 2005 is the highest score by a wicket-keeper.

MS Dhoni has played 90 Test matches in his career and scored 4,876 runs in the 144 innings with help of 6 centuries and 33 half-centuries at the average of 38.

Dhoni has played 98 T-20 international matches and scored 1617 runs at an average of 37.6 while scoring just 2 half-centuries. 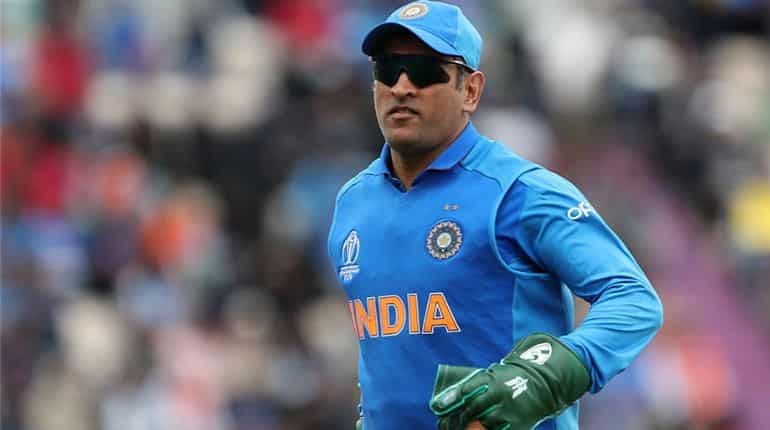 Dhoni has been the recipient of many awards, including the ICC ODI Player of the Year award in 2008 and 2009 (the first player to win the award twice), the Rajiv Gandhi Khel Ratna award in 2007, the Padma Shri, India's fourth highest civilian honour, in 2009 and the Padma Bhushan, India's third highest civilian honour, in 2018. He was named as the captain of the ICC World Test XI in 2009, 2010 and 2013. He has also been selected a record 8 times in ICC World ODI XI teams, 5 times as captain. 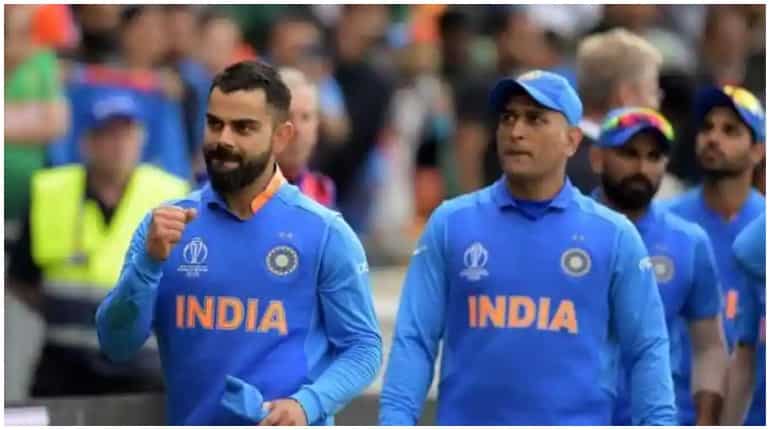 MS Dhoni is also well-knit with the current squad. Virat Kohli, Rohit Sharma, and Jasprit Bumrah were among the key players when Dhoni used to be the captain.

His cordial relations with skipper Kohli and vice-captain Rohit could help them improve their team's tactics and will be looking to end the ICC trophy drought since 2013.

A think-tank like MS Dhoni is always a useful addition to the squad and improves the team's chances to lift the coveted trophy after 14 years.