A looming Turkish incursion into northern Syria is set to reshape the map of the Syrian conflict once again, dealing a blow to Kurdish-led forces that have battled Islamic State while widening Turkey's territorial control at the border. This would be Turkey's third such incursion since 2016. What does Turkey want?

Turkey has two main goals in northeast Syria: to drive the Kurdish YPG militia which it deems a security threat away from its border, and to create a space inside Syria where two million Syria refugees currently hosted in Turkey can be settled.

President Tayyip Erdogan has recently talked about pushing even deeper into Syria, beyond the proposed "safe zone" region to the cities of Raqqa and Deir al-Zor, in order to allow still more refugees to return to Syria. 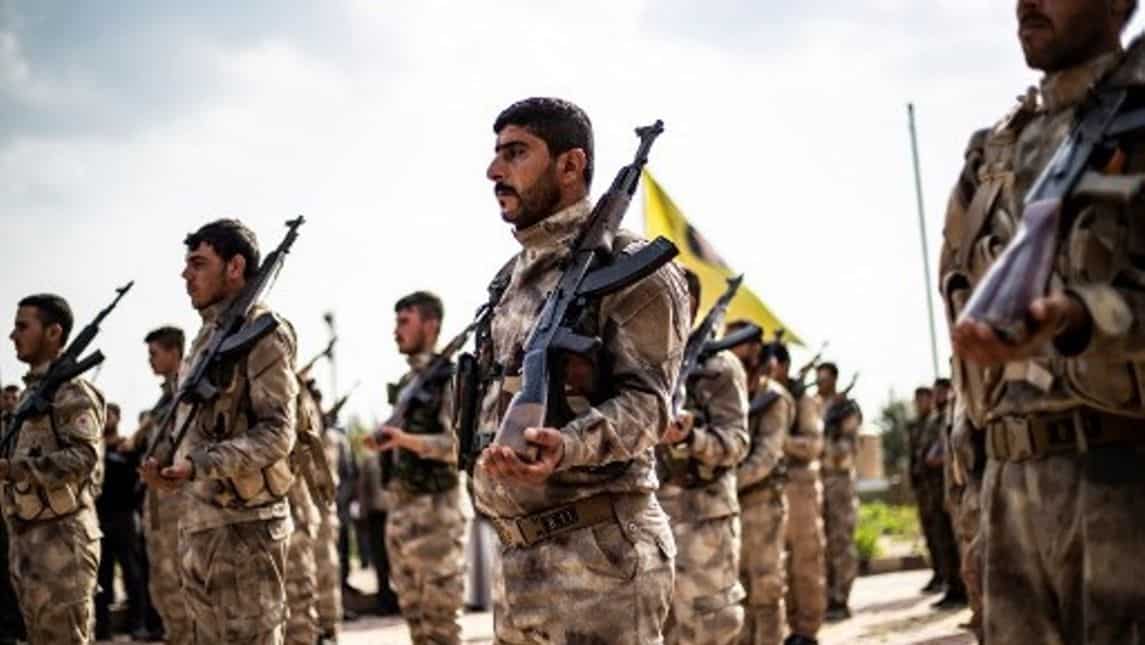 How will Kurds be affected?

The Kurdish-led Syrian Democratic Forces (SDF) have spent years expanding its control across northern and eastern Syria, helped by the US-led coalition against Islamic State.

A rare case of a winner in the Syrian war, the Kurds and their allies have set up their own governing bodies while always insisting their aim is autonomy, not independence.

All of this could unravel in the event of a major Turkish invasion that would plunge the area into warfare. The SDF-affiliated Syrian Democratic Council said an attack would trigger a new wave of mass displacement. 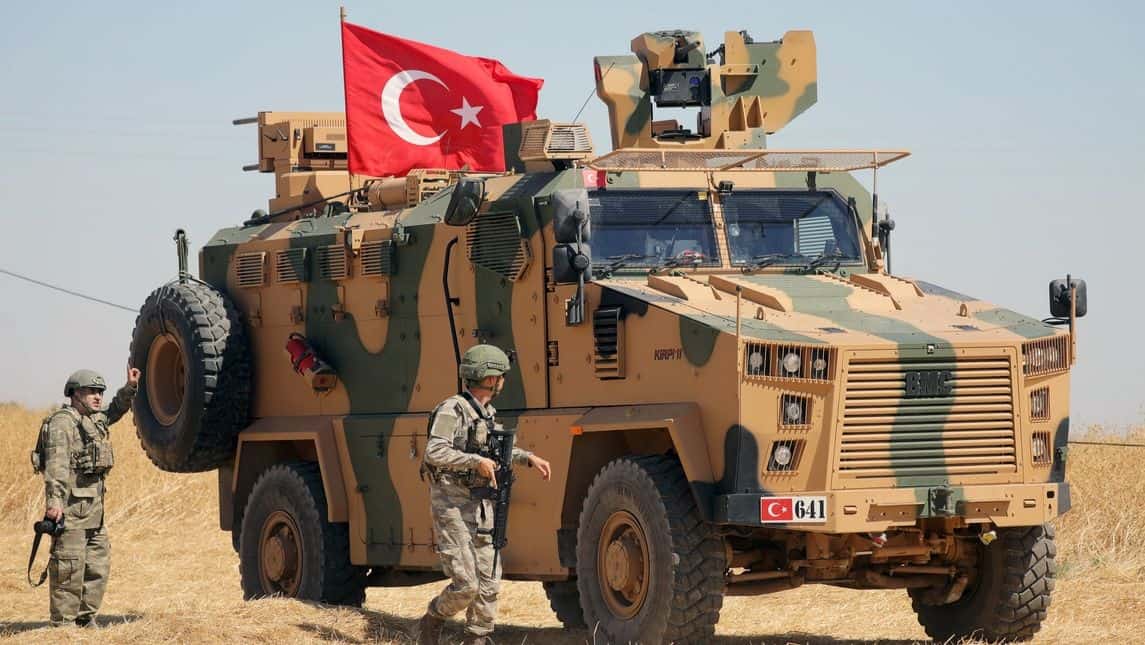 How far could Turkey go?

The northeastern border region, currently controlled by Kurdish-led forces, stretches 480 km (300 miles) from the Euphrates River in the west to the Iraq border to the east.

The immediate focus of Turkey`s military plans appears to be around a section of the border between the towns of Ras al-Ain and Tel Abyad, which are about 100 km apart. A U.S. official told Reuters on Monday U.S. forces had withdrawn from observation posts there.

Although under the control of Kurdish-led forces, that part of the border has historically had a strong Arab presence.
"It`s a region where the population is Arab and where Turkey has good ties with the leading groups," said Ozgur Unluhisarcikli of the German Marshall Fund. If the YPG tries to hold territory there "it will lose a lot of blood," he said.

Turkey has not spelled out the scope or the initial focus of its planned operation. "The location, time and scope for implementing the measures against security risks will once again be decided by Turkey," a Turkish official told Reuters. Do Russia and Iran back Turkey's move?

Russia and Iran, the other two major foreign powers in Syria, strongly support President Bashar al-Assad - unlike Turkey and the United States which both called for him to stand down and supported rebels fighting to overthrow him.

Russia has said that Turkey has the right to defend itself, but Kremlin spokesman Dmitry Peskov said on Monday that Syria`s territorial integrity must be preserved and that all foreign military forces "with illegal presence" should leave Syria. 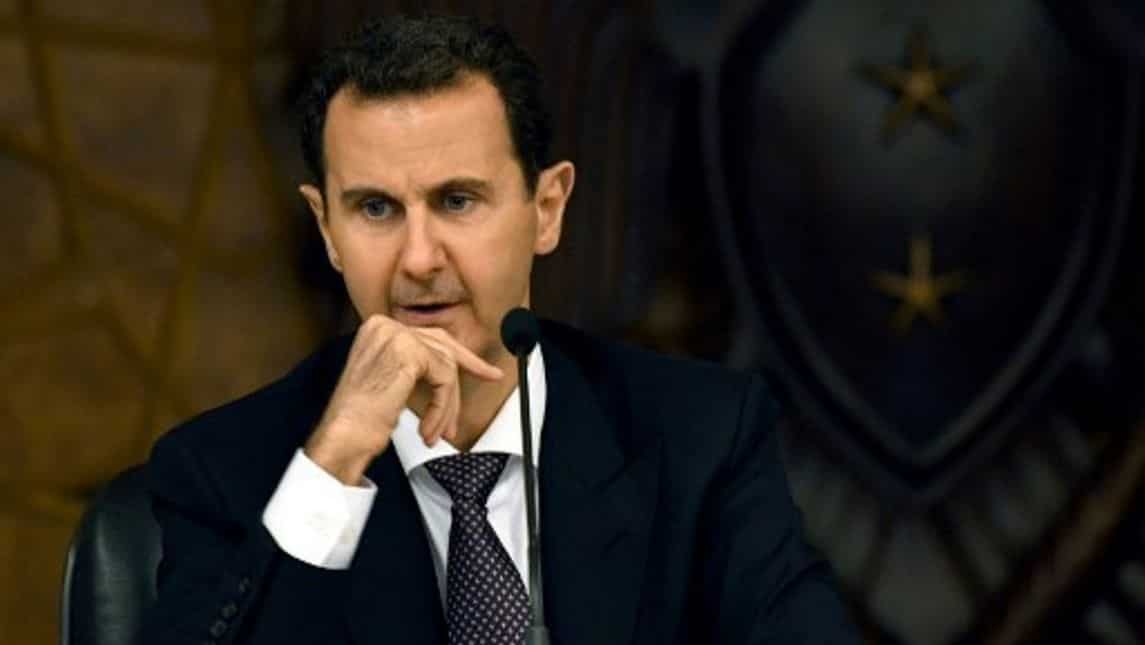 What does this mean for Assad?

While the territory in question is already outside Syrian government control, a Turkish incursion would mean the area switching from a non-hostile force - the SDF - to Turkey and rebels that have sought to topple Assad.

Damascus has long viewed Turkey as an occupying power with designs on northern Syria. It has also at times suggested a willingness to strike a deal with the Kurds, though their last negotiations got nowhere. 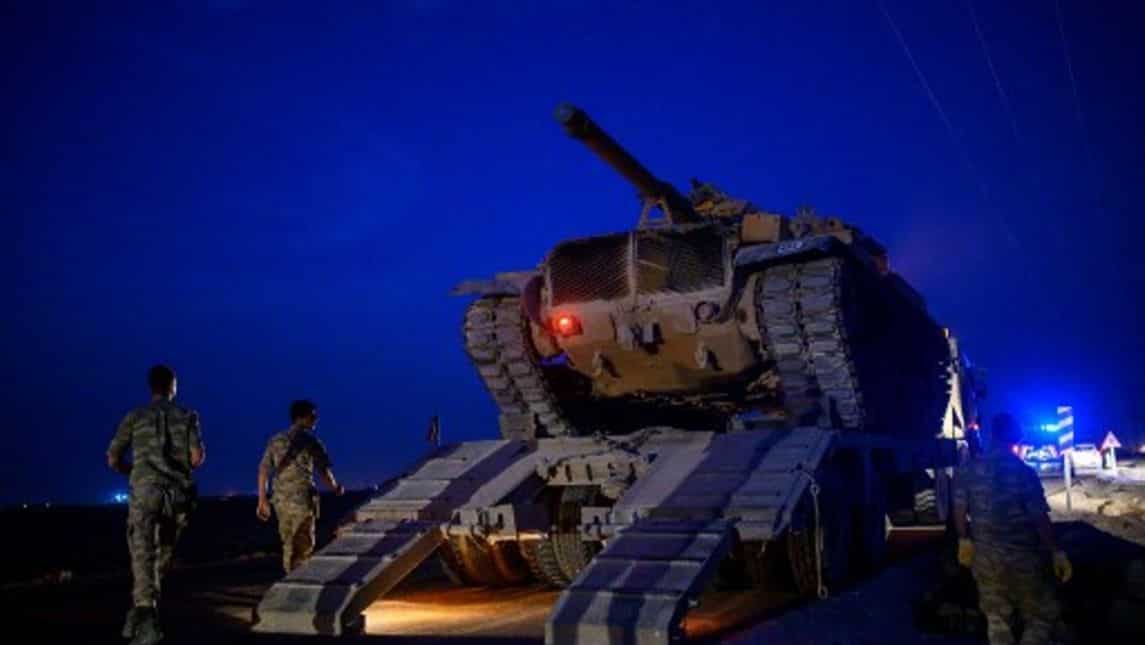 What could this mean for Islamic State?

Chaos could present Islamic State with an opportunity to stage a revival and the SDF has been conducting operations against IS sleeper cells since capturing its final territorial foothold earlier this year.

The SDF is still holding 5,000 IS fighters of Syrian and Iraqi nationality and a further 1,000 foreigners from more than 55 other states, according to the foreign relations department of the Kurdish-led administration in northern Syria. 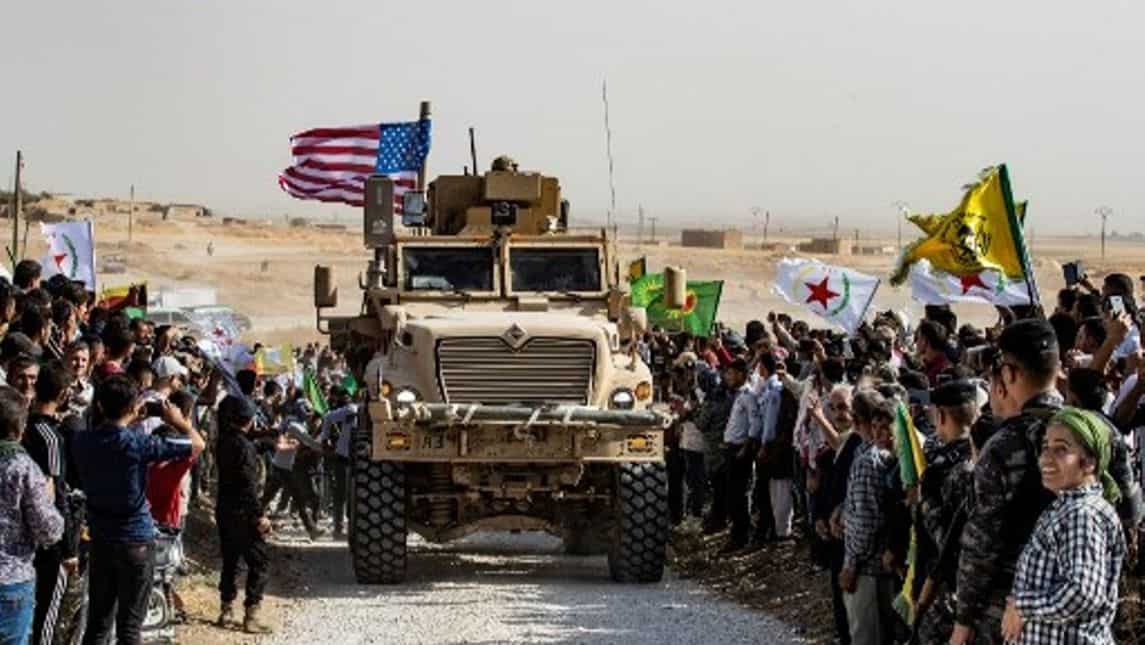 What is western reaction to Turkey's plan?

There has been no public support from Turkey`s Western allies for its plan to settle 2 million Syrians - more than half of the refugees it currently hosts - in northeast Syria.

The main Western concerns are that an influx of Sunni Arab Syrians into the largely Kurdish northeast would change the demographics of the region.

The United Nations regional coordinator for the Syria crisis said all sides should avoid major displacement of civilians if Turkey launches an assault.