The Wagatha Christie trial between two of English football's most famous wives Coleen Rooney and Rebekah Vardy is currently underway in the UK High Court. After being accused of leaking stories about her by Rooney, Vardy had launched a defamation case against the former England captain's wife. The duo has since been involved in a legal battle which is set to come to an end this week. Here is all you need to know about the Wagatha Christie trial. 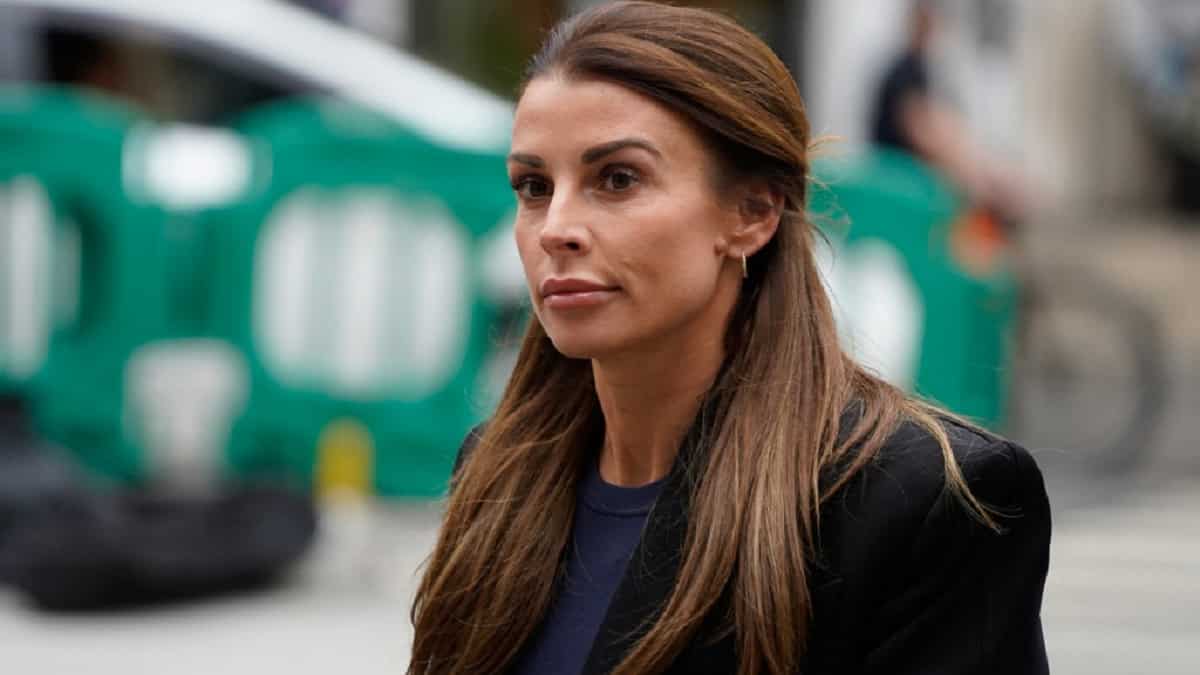 What is the Wagatha Christie case?

The case daates back to 2019 when Rebekah Vardy sued Coleen Rooney for libel after being accused for leaking stories about her to the media. Rooney had accused Vardy of leaking her private infomation from Instagram to the media.

It was in October 2019 when Rooney, who was fed up of seeing her information getting leaked on social media, decided to do some detective work herself. She claimed she posted some fake stories on her Instagram and restricted them to limited accounts who could view them. She later suspected Vardy of leaking stories and decided to block her stories from everyone part from her to see if the information would still get leaked.

The information did get leaked which led to Rooney publically calling out Vardy on Twitter and accusing her of leaking her private information. Vardy reportedly tried to explain her side of the stry but Rooney didn't respond and did not take her post down.

Following Rooney's allegations Vardy launched a civil lawsuit for defamation to clear her image and establish the fact that she was falsely accused in the case. 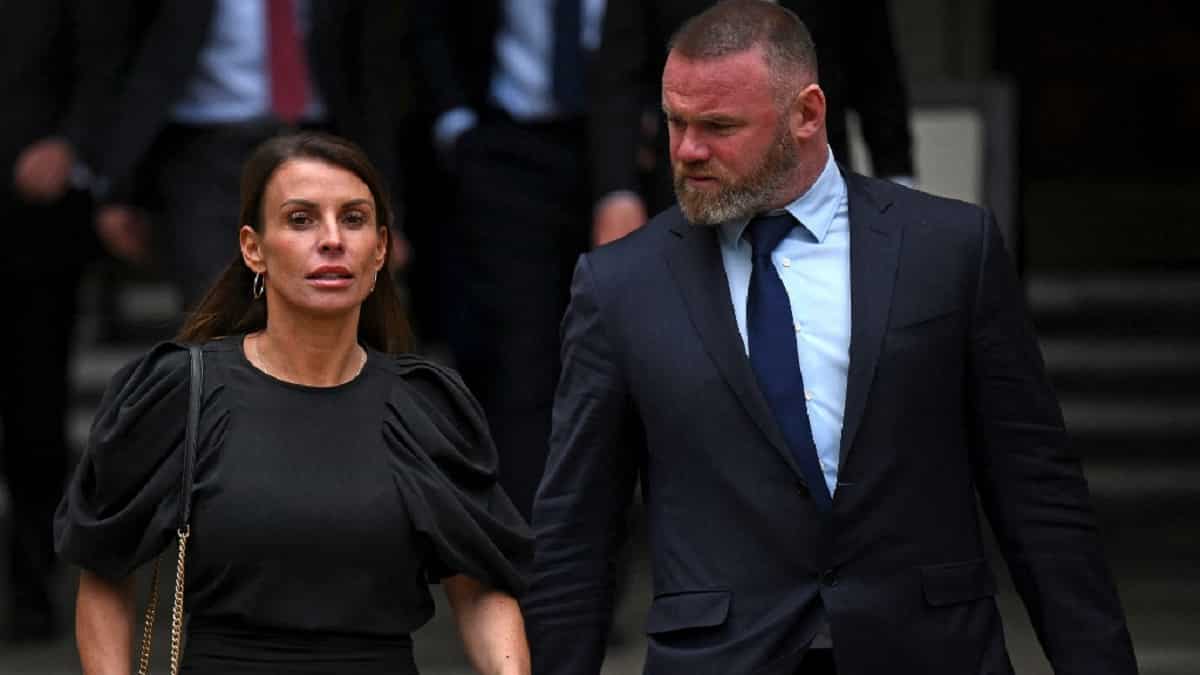 Who are Coleen Rooney and Rebekah Vardy?

Coleen Rooney is the wife of former England and Manchester United captain Wayne Rooney. Rebekah Vardy, on the other hand, is the partner of England and Leicester City striker Jamie Vardy. Both are famous celebrities in their own rights and are amongst the most popular wags in English football. 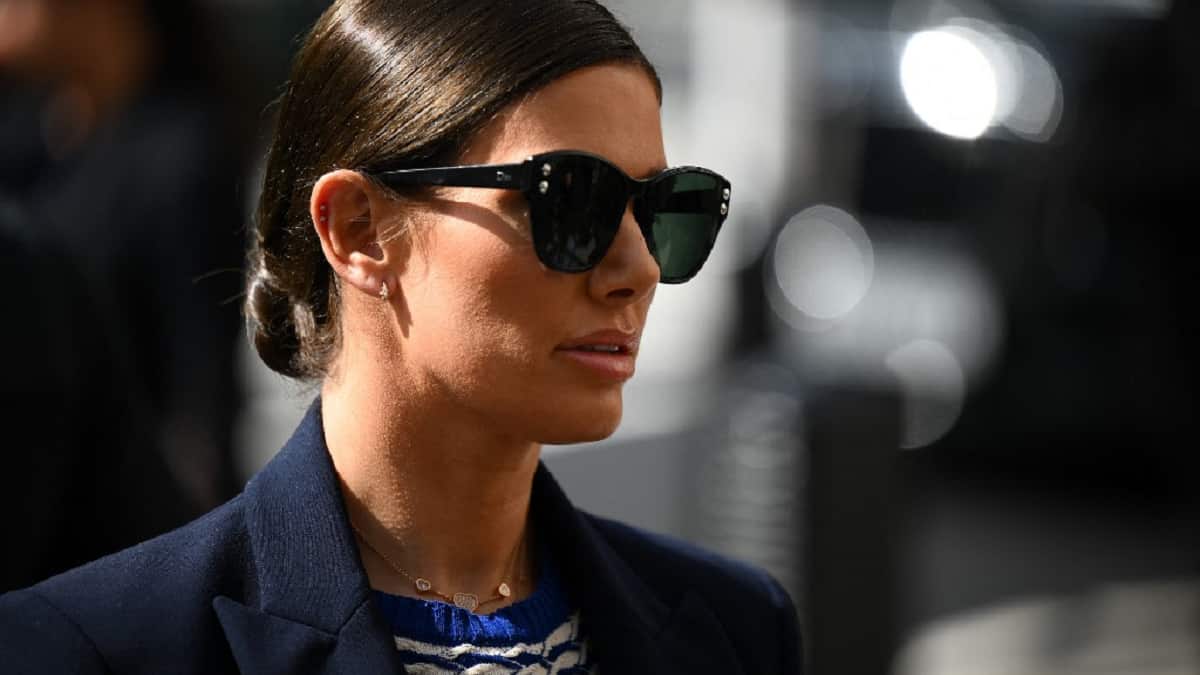 Wag is a term used for the wives and girlfriends of football stars and sports stars. The term first came to limelight during the 2006 FIFA World Cup when the wives and girfriends of England football stars grabbed headlines for their glamour and high-profile lifestyle. The term Wagatha Christie was coined by Australian actress Phoebe Roberts derived from the term Wag and the name of famous British detective novelist Agatha Christie. 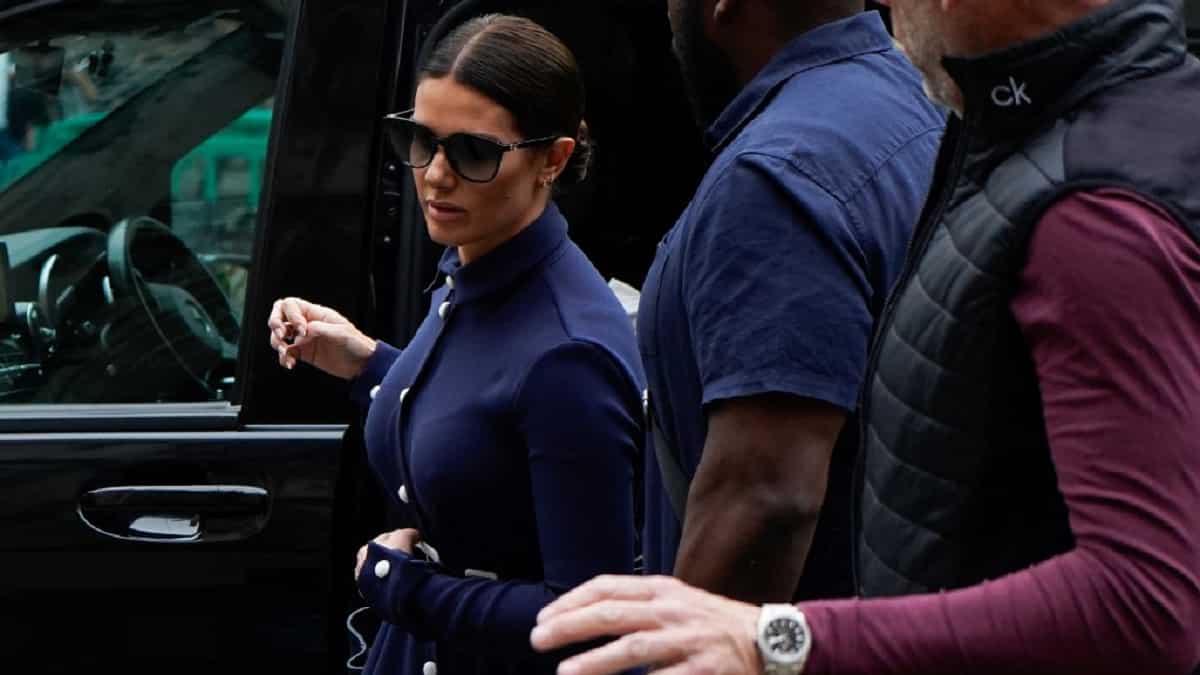 What has Rebekah Vardy's lawyer said so far?

The civil trial in the case began on May 10 and was expected to last for a week but has had to be extended to allow the lawyers from both sides to finish their closing speeches.

Vardy's lawyer defended her and said she has no idea why she has been accused by Rooney and that she hasn't leaked information to the press. "Mrs Vardy does not actually know what happened, she doesn't know how this information got into the press, all she knows is what she did and she knows it wasn't her,” her lawyer told the court. 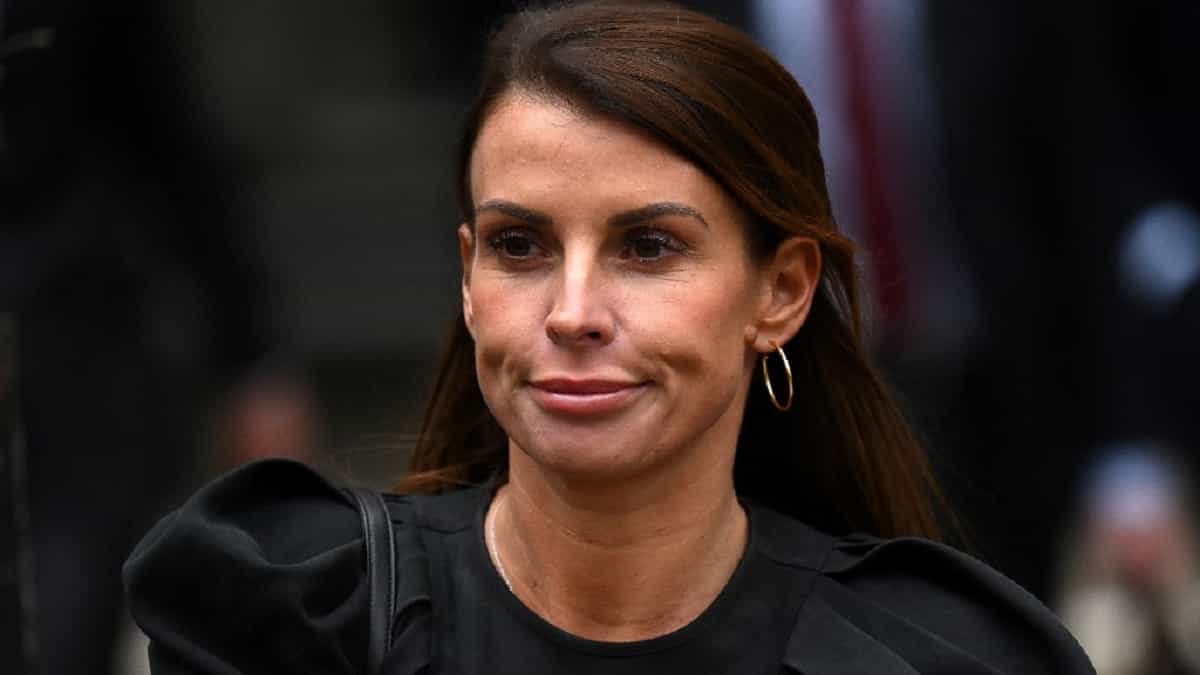 What has Coleen Rooney's lawyer said?

Coleen Rooney's lawyer David Sherborne accused Vardy of deliberately destroying evidence by deleting media files and Whatsapp messages. He also quizzed her about her agent Caroline Watt's potential role in the case and suggested Vardy had used her agent as a 'hitman' to leak stories on her behalf.

Rooney's lawyer even told the court that Vardy accepted that it was possible Watt leaked information to the press but claimed she never authorised her to do so. "Like any good detective story, you never find the person responsible standing over the body with the smoking gun in her hand," Sherborne said.

"She accepts that it`s possible that Ms Watt was the source," he further told the court.