The stage is set for Euro 2020 as 20 out of the 24 berths have been filled with the final four spots yet to be decided through playoffs that will be played in March.

For the first time, the European championship finals will be staged in 12 cities in 12 countries across Europe rather than the traditional system of one or two host nations.

UEFA have said this is a one-off arrangement to celebrate the 60th anniversary of the competition.

So, here are the 20 contenders for Europe's top prize. 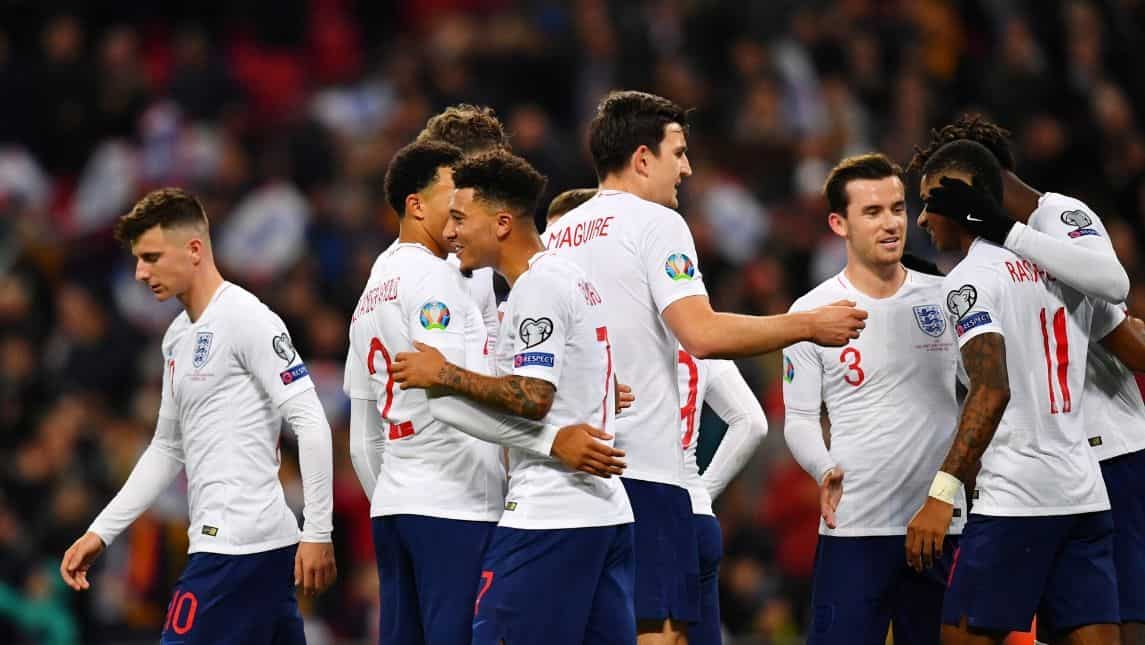 England top Group A to qualify for Euro 2020

England top the pool A with 21 points and qualify for the Euro 2020. England booked a place after defeating Montenegro 7-0. 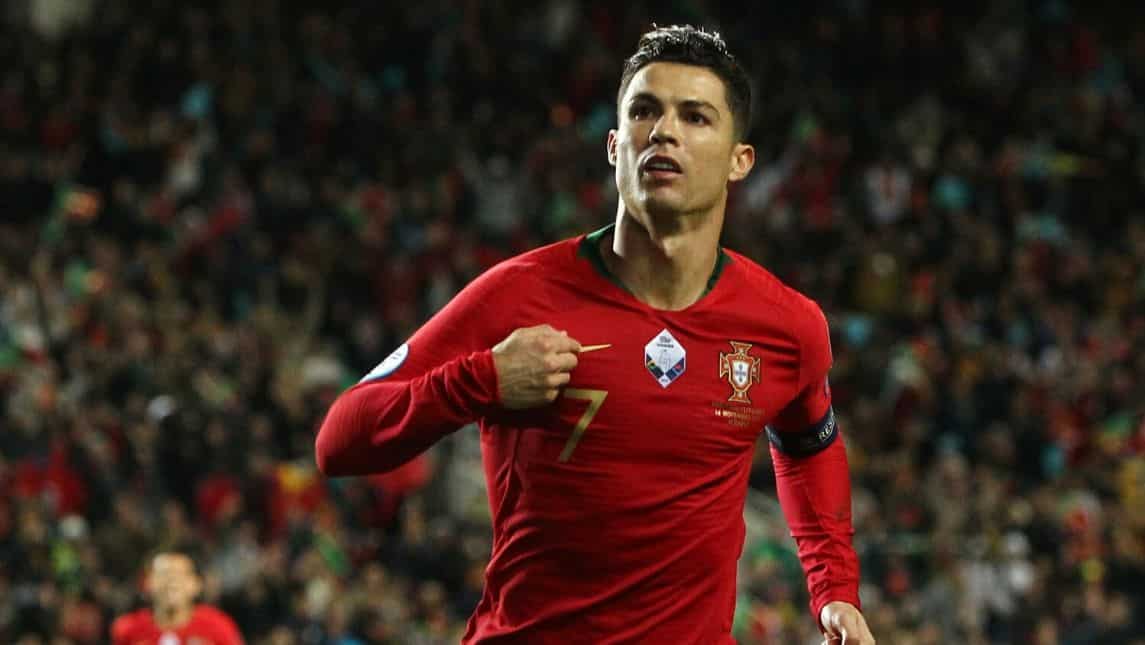 Ukraine and Portugal qualify from group B 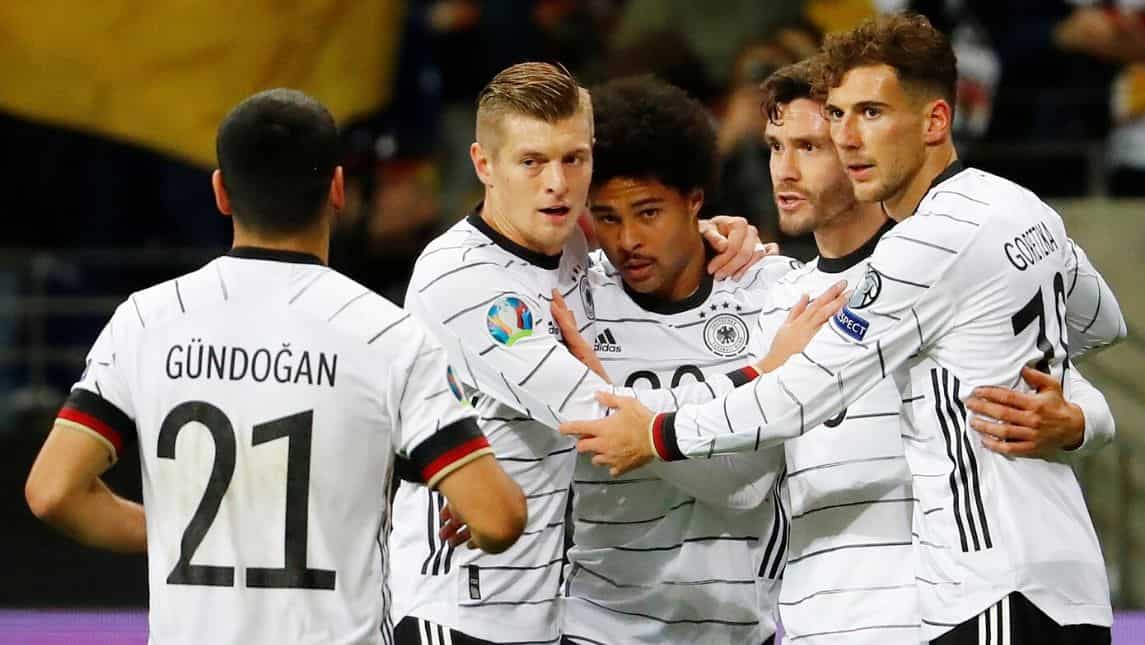 Germany with 18 points and the Netherlands with 16 points qualify from hard-fought group C whereas Northern Ireland (13 points) and Belarus (4 points) qualify for the playoffs. Estonia gets eliminated. 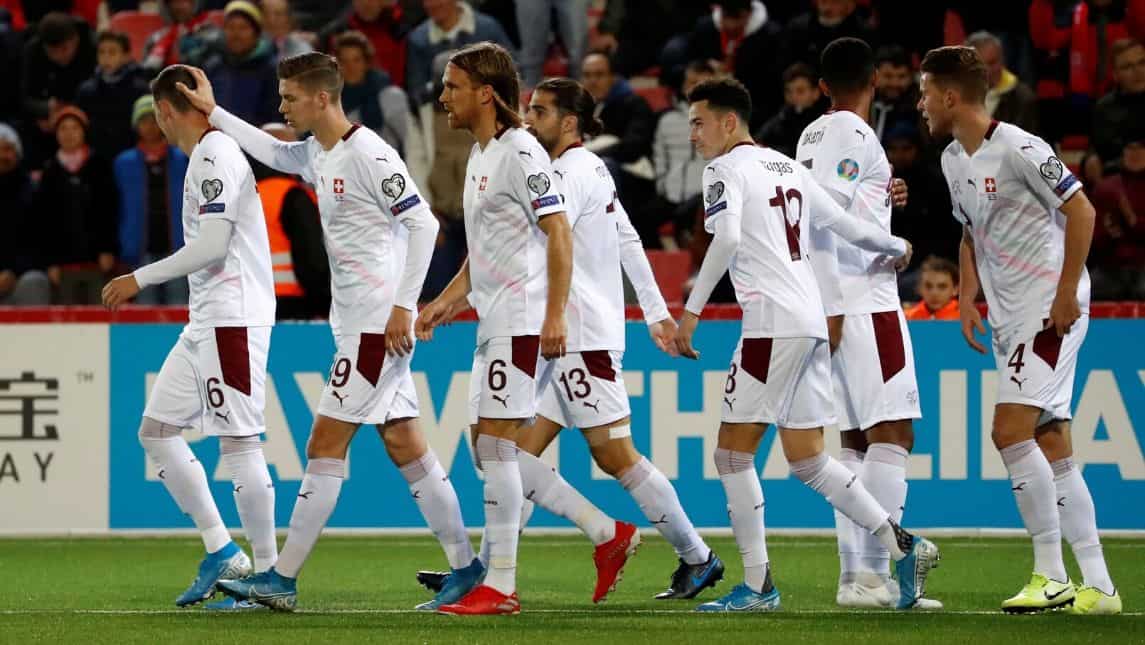 Switzerland qualified for Euro 2020 with an easy 6-1 away win to Gibraltar in their final Group D qualifying match on Monday with Cedric Itten scoring twice. The Swiss topped the group with 17 points

Denmark were pushed to the limit but got the valuable one point they needed to seal a place at Euro 2020 as Group D runners-up with a hard-fought 1-1 draw in Ireland on Monday that consigned the hosts to the playoffs for the third successive tournament. 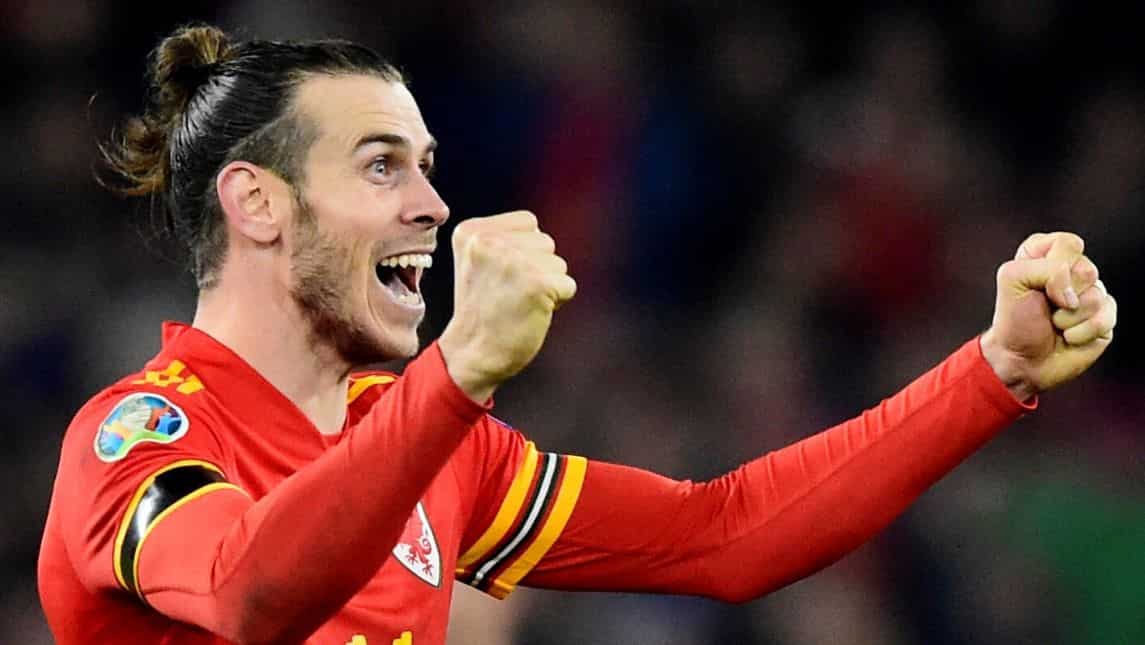 Wales reached their second straight European Championship finals after a goal in each half by midfielder Aaron Ramsey gave them a 2-0 home win over Hungary in their decisive Group E qualifier on Tuesday.

The Welsh, who reached the Euro 2016 semi-finals, finished runners-up on 14 points from eight games, three behind Croatia who sealed their berth on Saturday with a 3-1 win over Slovakia. 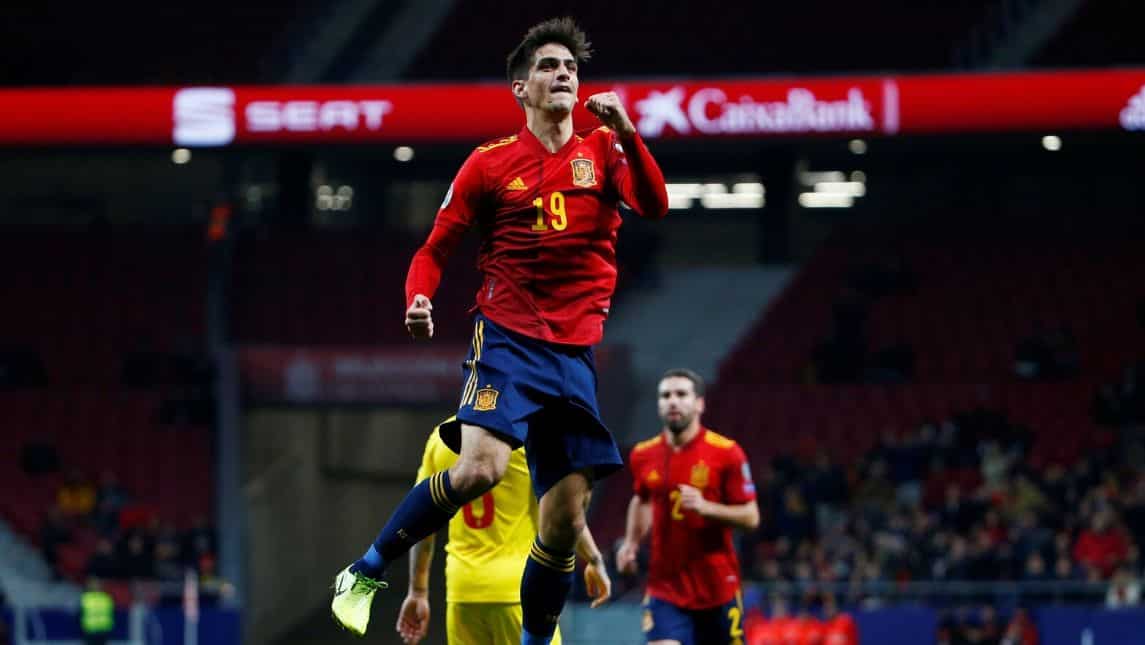 Spain had sealed their place at the finals a month ago and clinched top spot in Group F with a 7-0 win at home to Malta on Friday but they still made a flying start and took the lead when midfielder Fabian Ruiz volleyed home in the eighth minute.

Sweden sealed a place at Euro 2020 after goals from Marcus Berg and Robin Quaison secured a 2-0 win away to Romania on Friday. The result secured second spot in Group F for Sweden with 18 points. 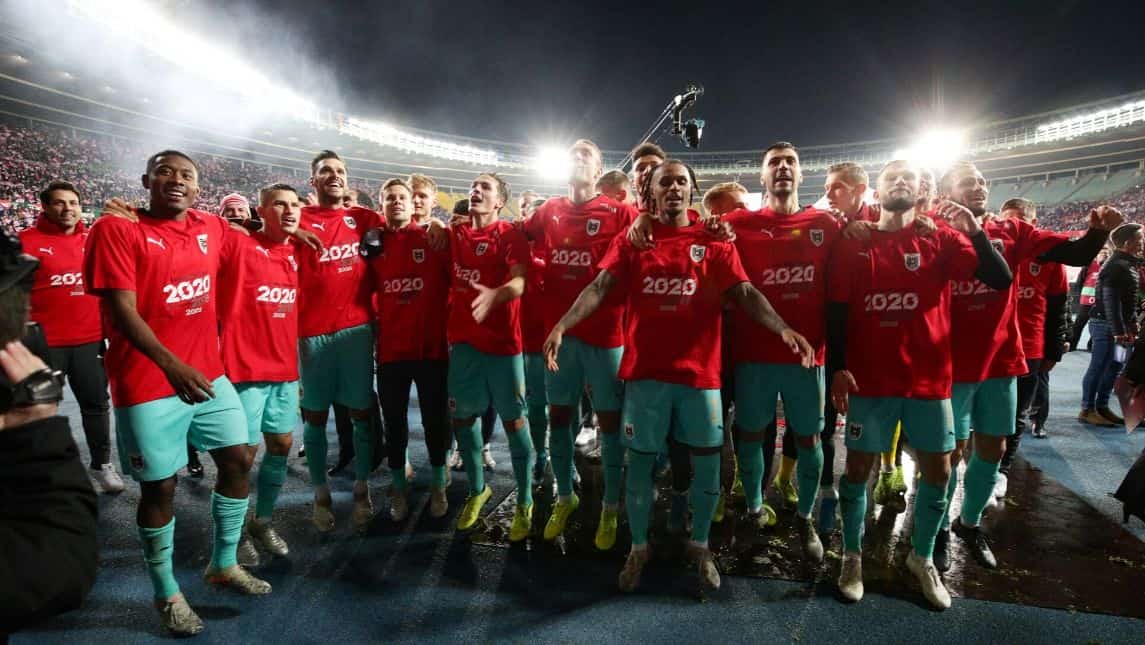 David Alaba’s early goal and a snap effort from Stefan Lainer in the second half ensured Austria qualified for next year’s European Championship with a 2-1 win over North Macedonia on Saturday.

It is a second successive qualification for Austria and will be only their third appearance at the finals, having also been co-hosts in 2008.

The victory kept Austria second in Group G, behind already qualified Poland, who won on Saturday in Israel, and left North Macedonia hoping for success in the playoffs to have any chance of also participating in the finals. 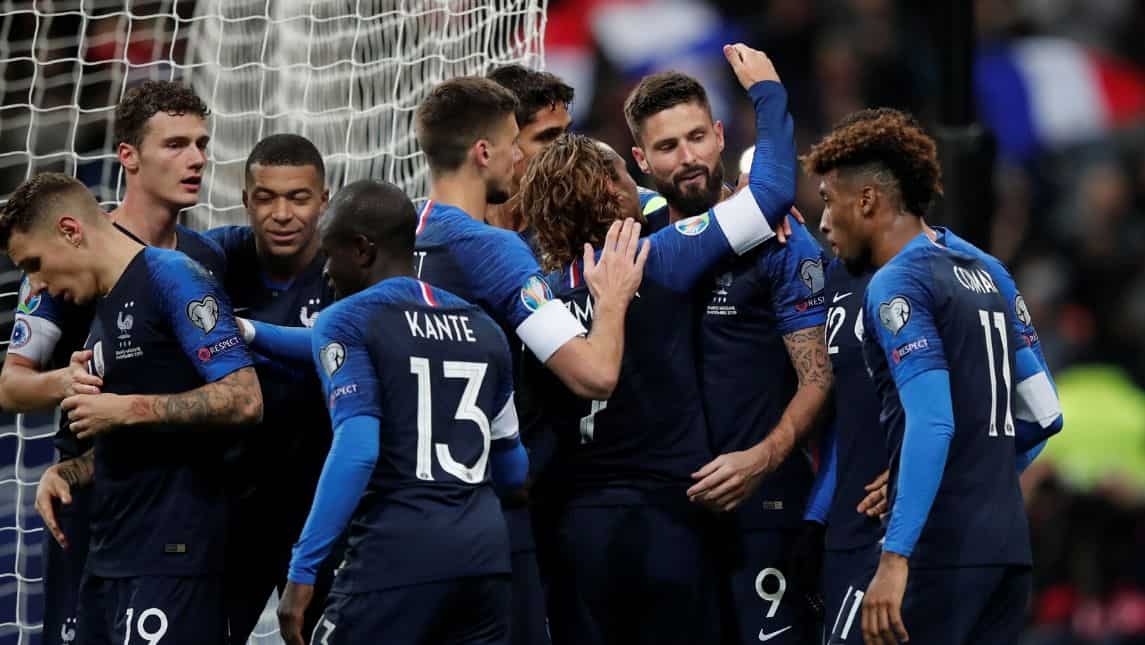 France's efforts to celebrate their qualification for Euro 2020 were almost spoiled by Moldova, with an Olivier Giroud penalty sparing their blushes as they came from behind to win 2-1 and go top of Group H on Thursday. France has 25 points

Turkey qualified for the Euro 2020 finals with a goalless draw in a Group H against Iceland on Thursday, with the result also ensuring France a place in the championships. Turkey finished with 23 points. 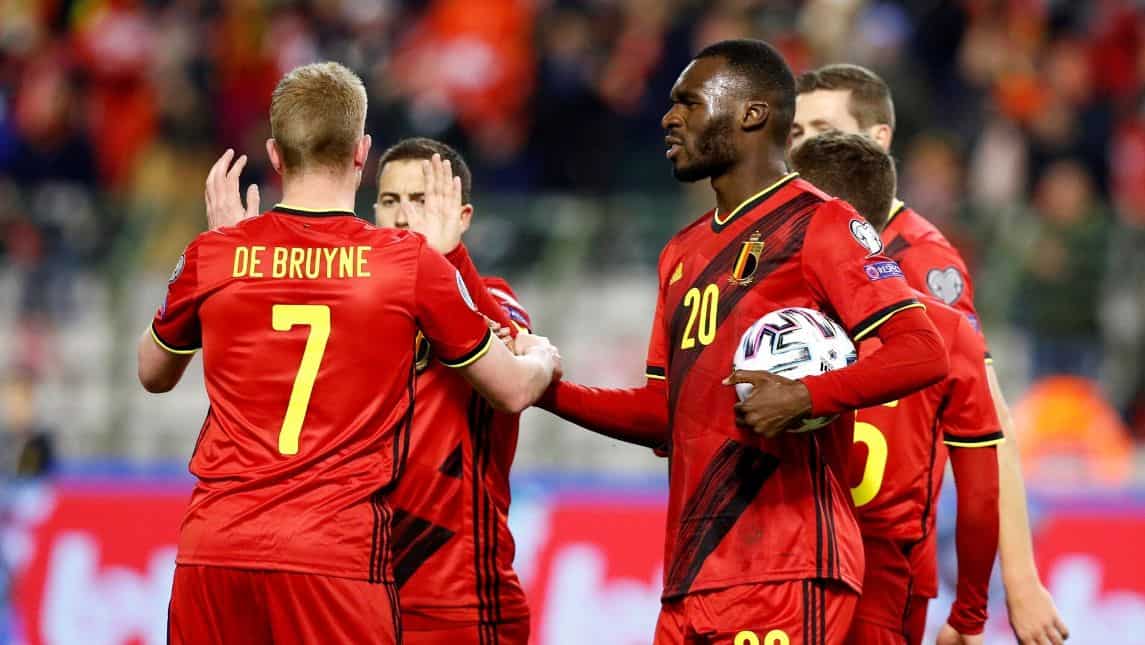 Belgium finish top of their pool with a perfect 10 wins from 10 games, scoring 40 goals in the process, as Yannick Carrasco and an own goal from Kypros Christoforou completed the rout of Cyprus. Belgium finished with 30 points.

Russia also qualified with the second position with 24 points. 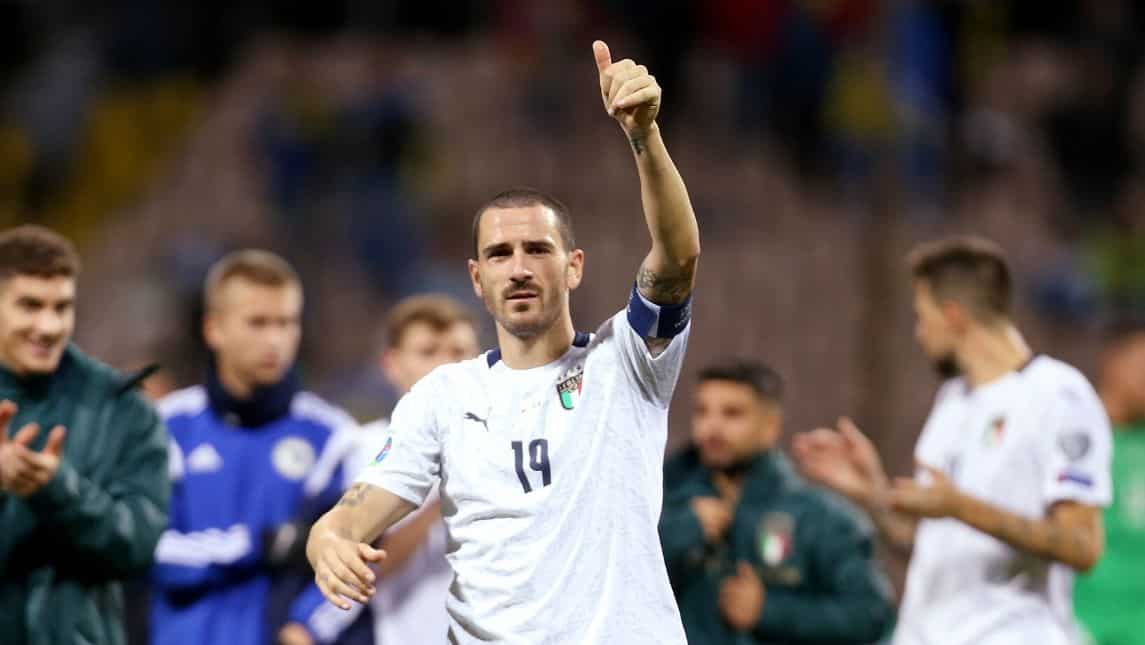 Italy thumped hapless Armenia 9-1 on Monday to complete their Euro 2020 qualifying group with a perfect record and extend their record-breaking run to 11 successive international wins as they looked forward to next year's tournament.

Finland striker Teemu Pukki scored twice as the team beat Liechtenstein 3-0 to book a place at Euro 2020 and reach the finals of a major soccer tournament for the first time. The win secured the second spot in Group J for Finland with 18 points, six behind section winners Italy, who play away to Bosnia and Herzegovina later on Friday.