England batters went bonkers against Netherlands in the first ODI between the two sides at the VRA Cricket Ground in Amstelveen on Friday (June 17). Jos Buttler, Dawid Malan and Philip Slat all slammed centuries apiece as England went on to break their own record to post the highest-ever total in ODI history. England missed out on the 500-run mark by just two runs as they scored a staggering 498/4 in 50 overs against the Dutch. Here is a look at the teams with the highest totals in ODI history. 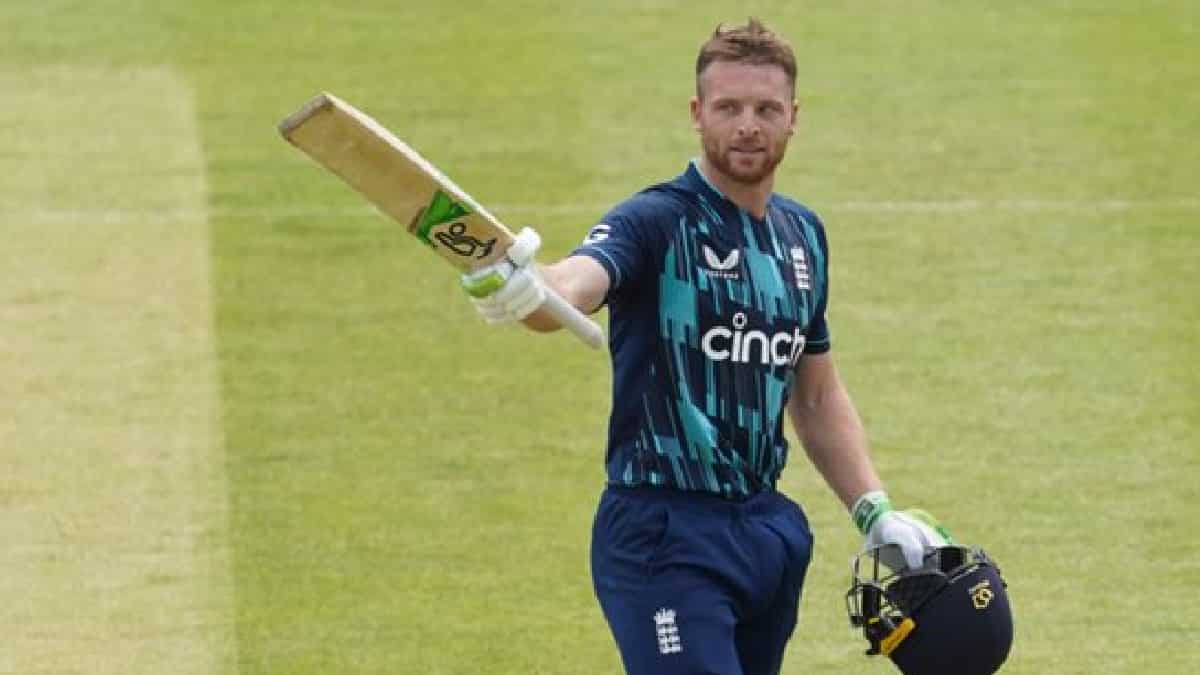 England smashed their own record to slam the highest ever total in ODI history, against Netherlands in the first ODI between the two sides on Friday (June 17). It was a dominant performane from the England batters, who went all guns blazing right from the word go.

Jos Butttler finished as the top-scorer with a sensational 162 off just 70 balls while Dawid Malan (125) and Phil Slat (122) also scored centuries apiece. England broke their own record of 481 runs against Australia in an ODI encounter in 2018. Australian bowlers were taken to the cleaners by the England batters in an ODI encounter between the two teams in Nottingham in 2018. Alex Hales was awarded the Man of the Match for his destructive knock of 147 runs off 92 deliveries.

Jonny Bairstow  and Jason Roy too played brilliant knocks of 139 and 82 runs respectively while skipper Eoin Morgan scored a quickfire 67 off 30 balls to finish things in style as England went on to post 481 run s on the board and won the game by a huge margin of 242 runs. 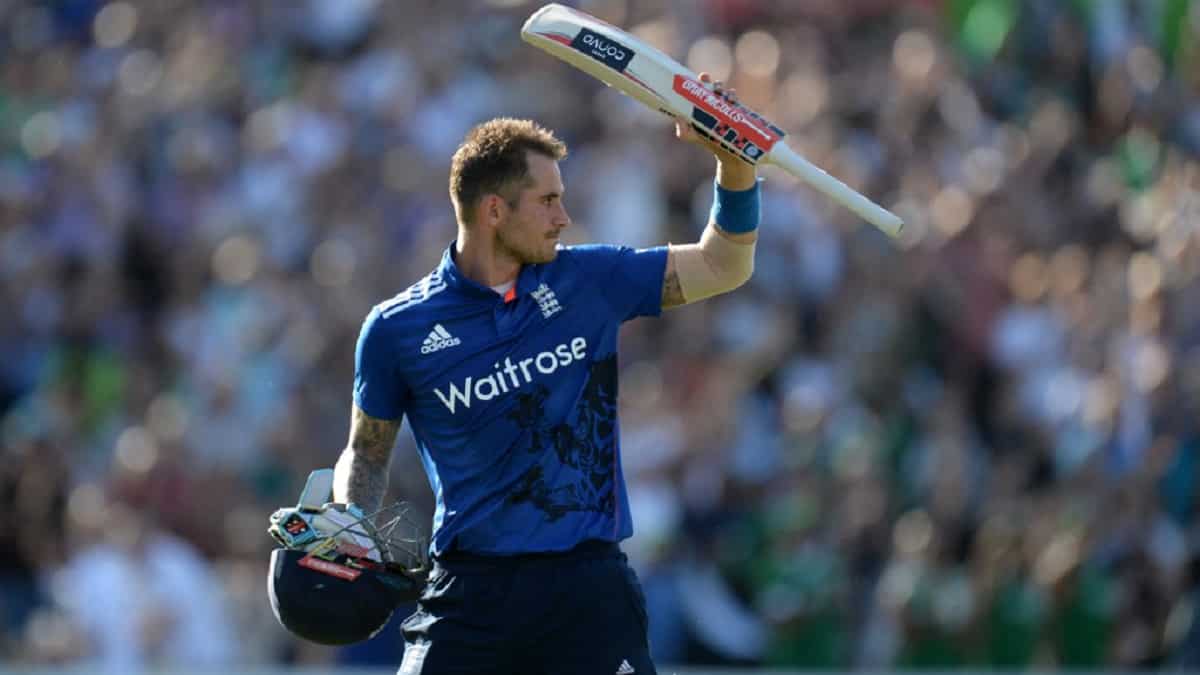 England broke Sri Lanka's long-standing record of highest-ever ODI total when they went all guns blazing against Pakistan in an ODI game between the two sides in Nottingham in 2016. Alex Hales slammed a sensational knock of 171 runs off 122 balls and was well supported by the likes of Jos Buttler (90), Joe Root (85) and Eoin Morgan (57) to help England post 444 runs on the board in 50 overs. England thrashed Pakistan by 169 runs in the game. 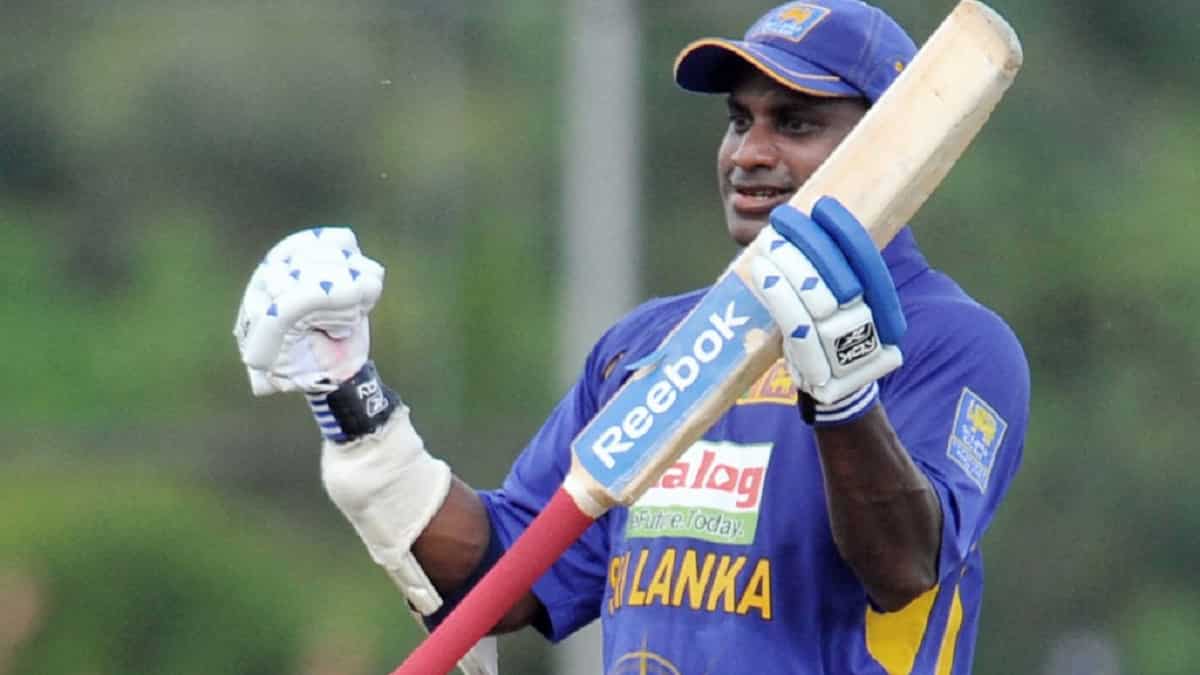 Sri Lankan batters demolished the Netherlands bowling attack to notch up the then highest ever ODI score of 443 runs back in 2006. The game was played in Amstelveen where both Sanath Jayasuriya and Tillakaratne Dilshan slammed quickfire centuries to help Sri Lanka register a new world record. While Jayasuriya scored 157 off 104 deliveries, Dilshan slammed 117 runs off 78 balls. Sri Lanka won the game by 195 runs. 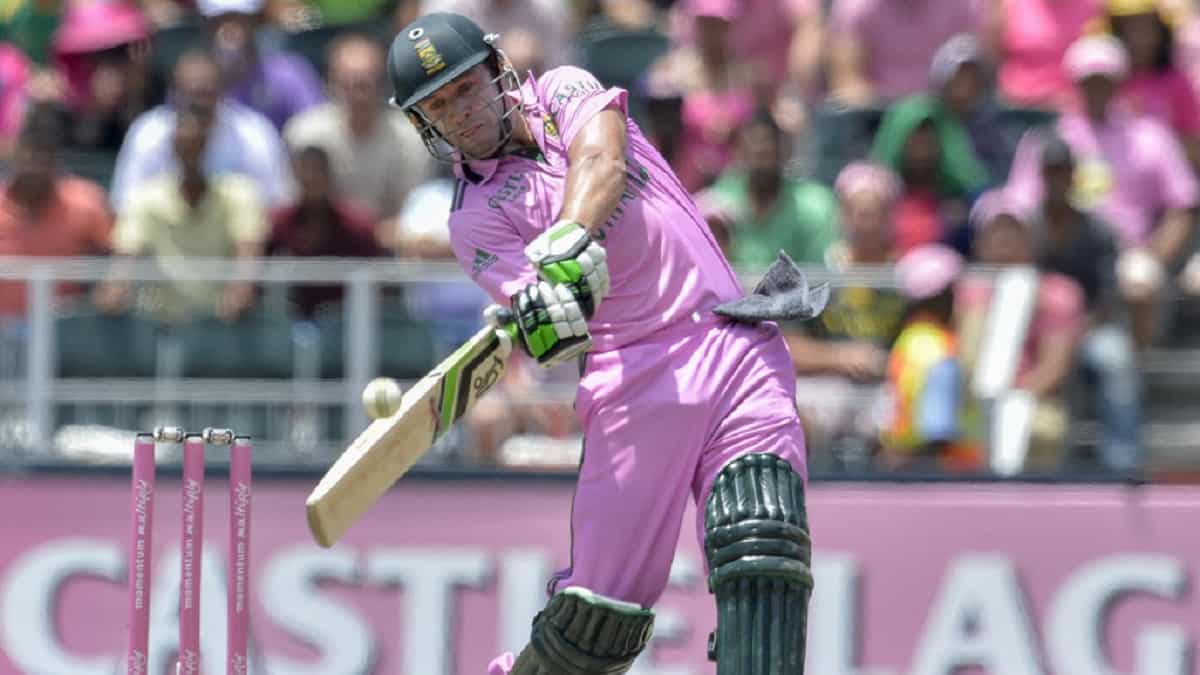 AB de Villiers slammed the fastest ever ODI century by any batter in the history of the game as he reached the three-figure mark inside just 31 balls in an ODI against West Indies in Johannesburg in 2015. De Villiers went on to score 149 runs off just 44 balls at an unbelieavle strike rate of 338.63 to help South Africa post a massive total of 439 runs on the board.

Openers Hashim Amla (153) and Rilee Rossouw (128) too scored centuries in the game but it was De Villiers' carnage that propelled South Africa to 439 in 50 overs. South Africa won the game by 148 runs.