Described by Congress officials as a gifted orator and a strong manager, Priyanka has been entrusted with resuscitating the party's organisation in Uttar Pradesh, where it has endured a succession of crushing results.

Congress officials hope Priyanka's entry into politics will improve its chances across Uttar Pradesh, a vast agrarian state of 220 million people that the BJP nearly swept in the last general election in 2014, winning 71 of the 80 seats there. 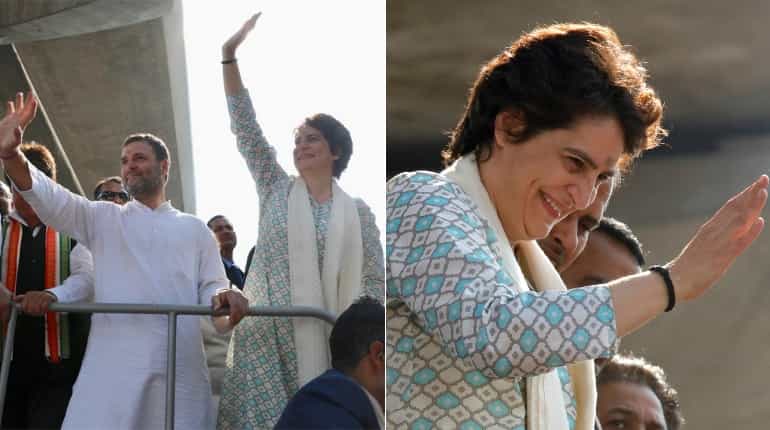 Priyanka Gandhi Vadra made her political debut on Monday with a roadshow drawing thousands in India's most populous state months before a general election due by May. 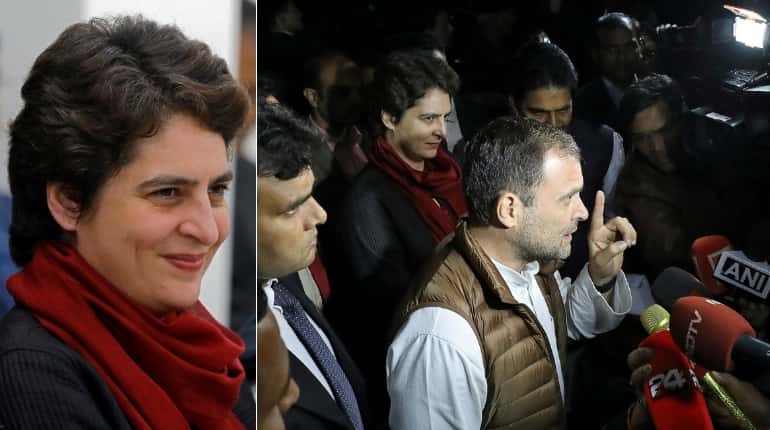 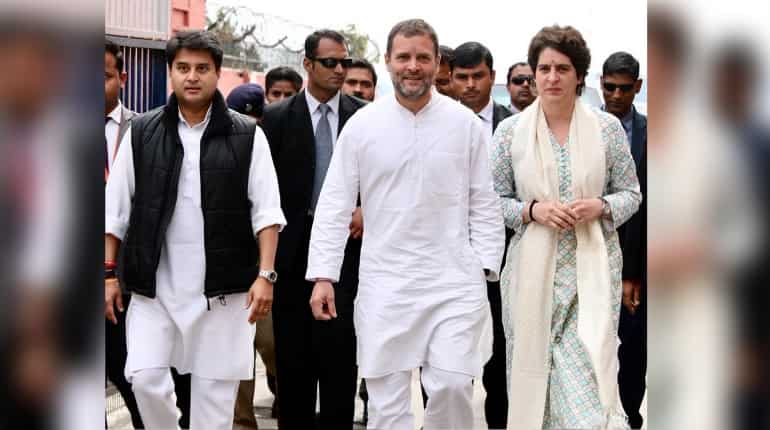 She will also be its face in Uttar Pradesh, the state that sends the highest number of lawmakers to the Lok Sabha. 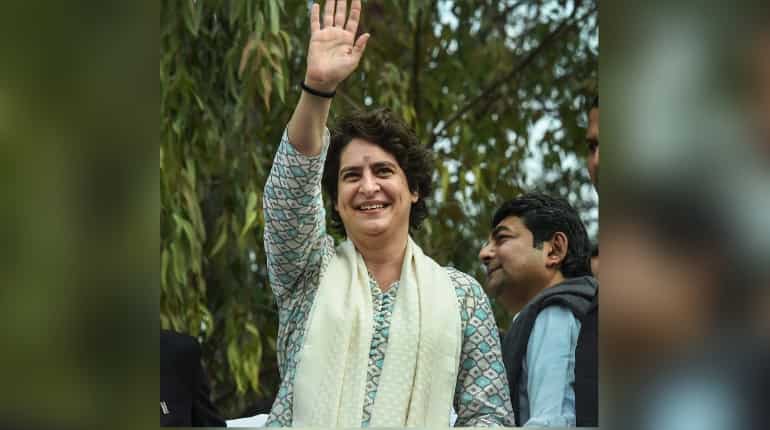 The 47-year-old Priyanka - she is usually referred to by just her first name - bears a striking resemblance to her grandmother, former Prime Minister Indira Gandhi. 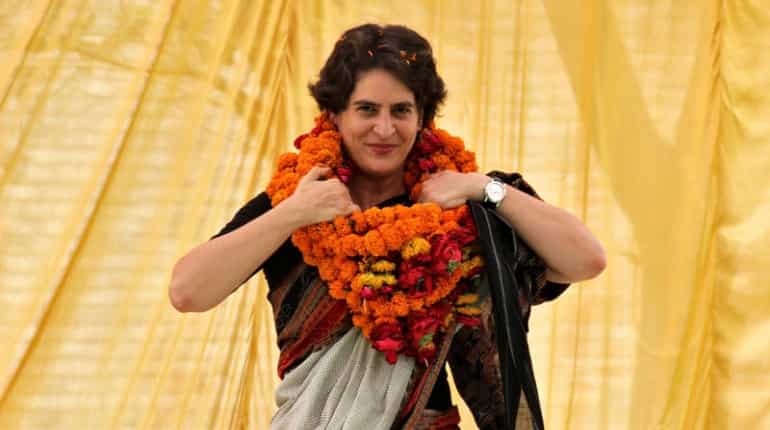 Priyanka is known for her gifts as a speaker able to connect with voters. Congress hopes that the eyeballs she's able to generate will turn into votes. 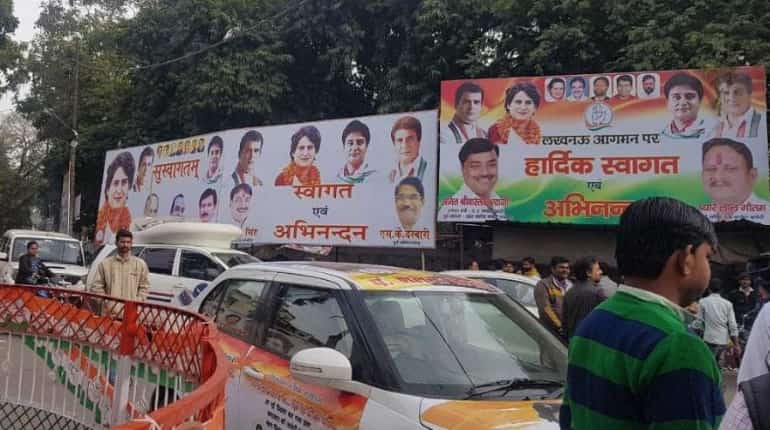 Posters of Priyanka lined the streets of the state capital, Lucknow, and hundreds of Congress supporters, accompanied by drummers, chanted her name after she emerged from the airport with her brother.