An 18-year-old gunman killed at least 19 children and two teachers at the Robb Elementary School in Texas on Tuesday, reigniting the debate over gun ownership laws.

"I had hoped, when I became president, I would not have to do this, again," a distraught President Joe Biden said as he led national mourning, vowing to overcome the US gun lobby and find a way to tighten gun ownership laws.

"Another massacre... an elementary school. Beautiful, innocent, second, third, and fourth-graders," he said. "I am sick and tired of it. We have to act. And don't tell me we can't have an impact on this carnage."

For every parent, for every citizen, we have to make it clear to every elected official: It’s time for action.

We can do more. We must do more. pic.twitter.com/VDe0Wc7YT8 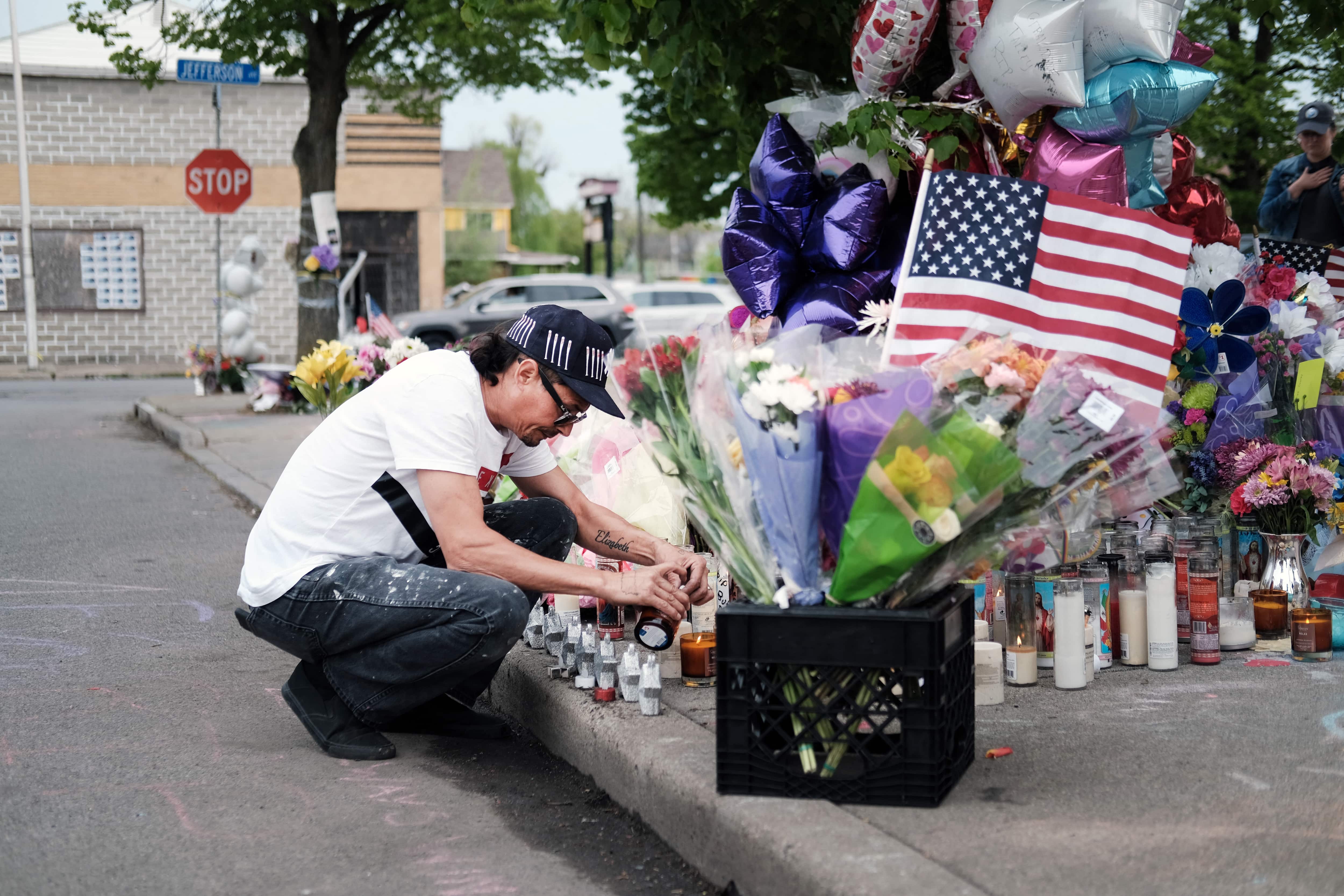 Berrios observes a memorial for the shooting victims outside of Tops market on May 20, 2022 in New York 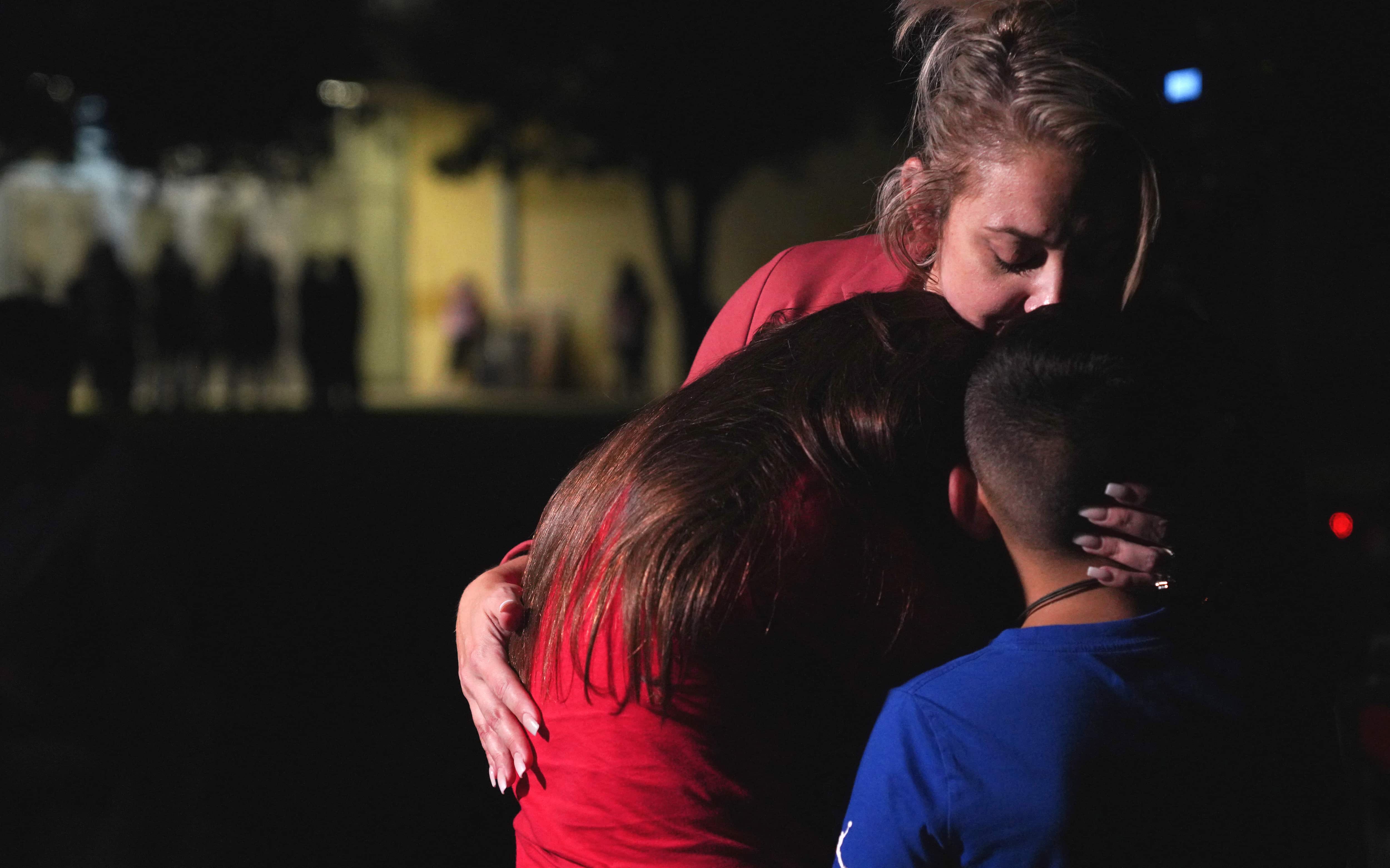 Families hug outside the Willie de Leon Civic Center in Uvalde, Texas, on May 24, 2022.

On November 30, 2021, a 15-year-old sophomore Ethan Crumbley was charged as an adult with 24 crimes, including murder and terrorism, for a mass shooting at Oxford High School in Michigan, United States.

Law enforcement officers outside the Robb Elementary School on May 24, 2022 in Uvalde, Texas.

Ten people were killed and thirteen others were wounded by a 17-year-old student identified by police as Dimitrios Pagourtzis, who shot at a school in the Houston metropolitan area, Santa Fe, Texas, United States. 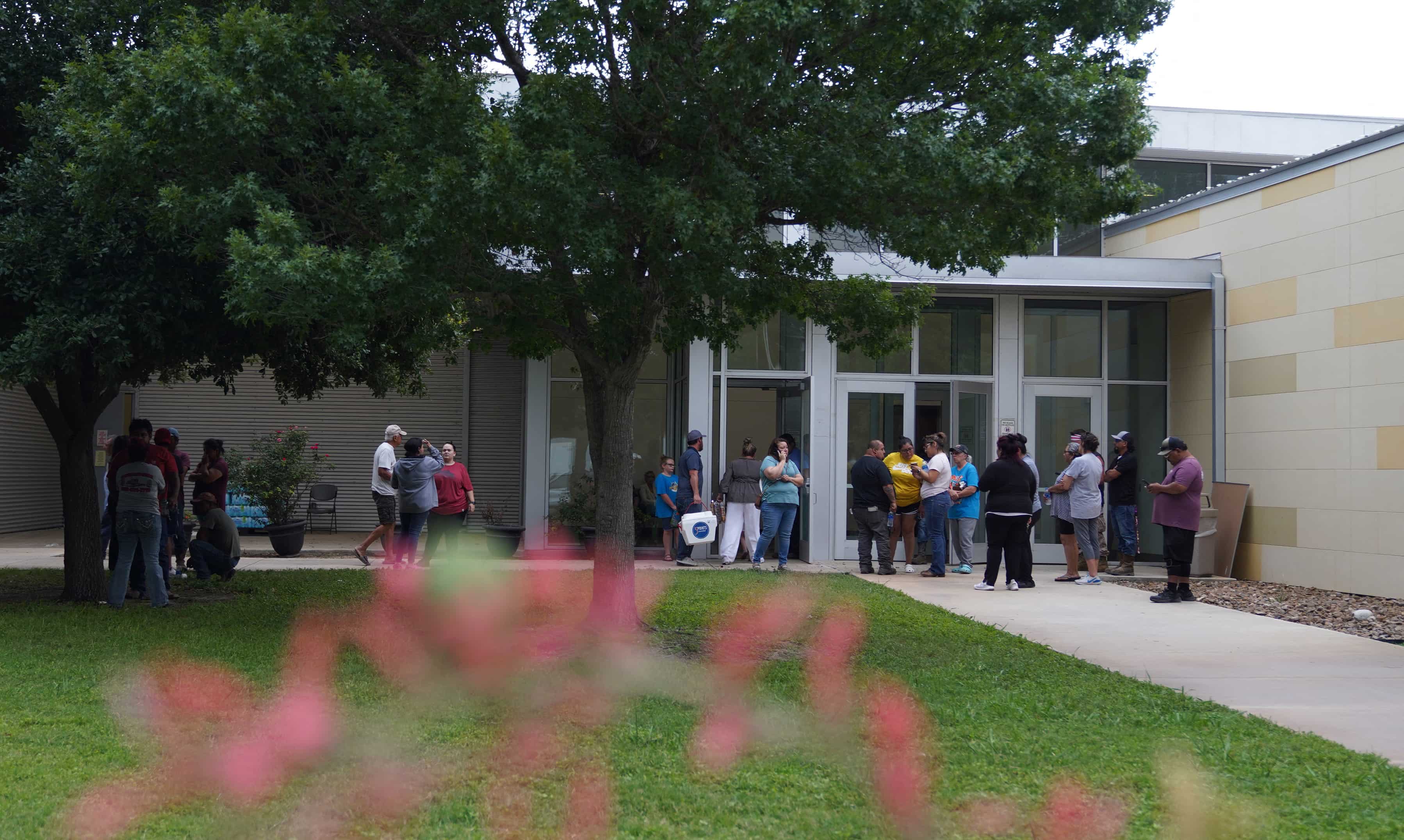 Victim families gather in mourning outside a Civic Center in Uvalde, Texas, on May 24, 2022.

On February 14, 2018, a 19-year-old Nikolas Cruz, a former student at the school, shot dead 17 people and injured 17 others at the Stoneman Douglas High school in Parkland, Florida and was arrested approximately one hour later in the nearby Coral Springs. 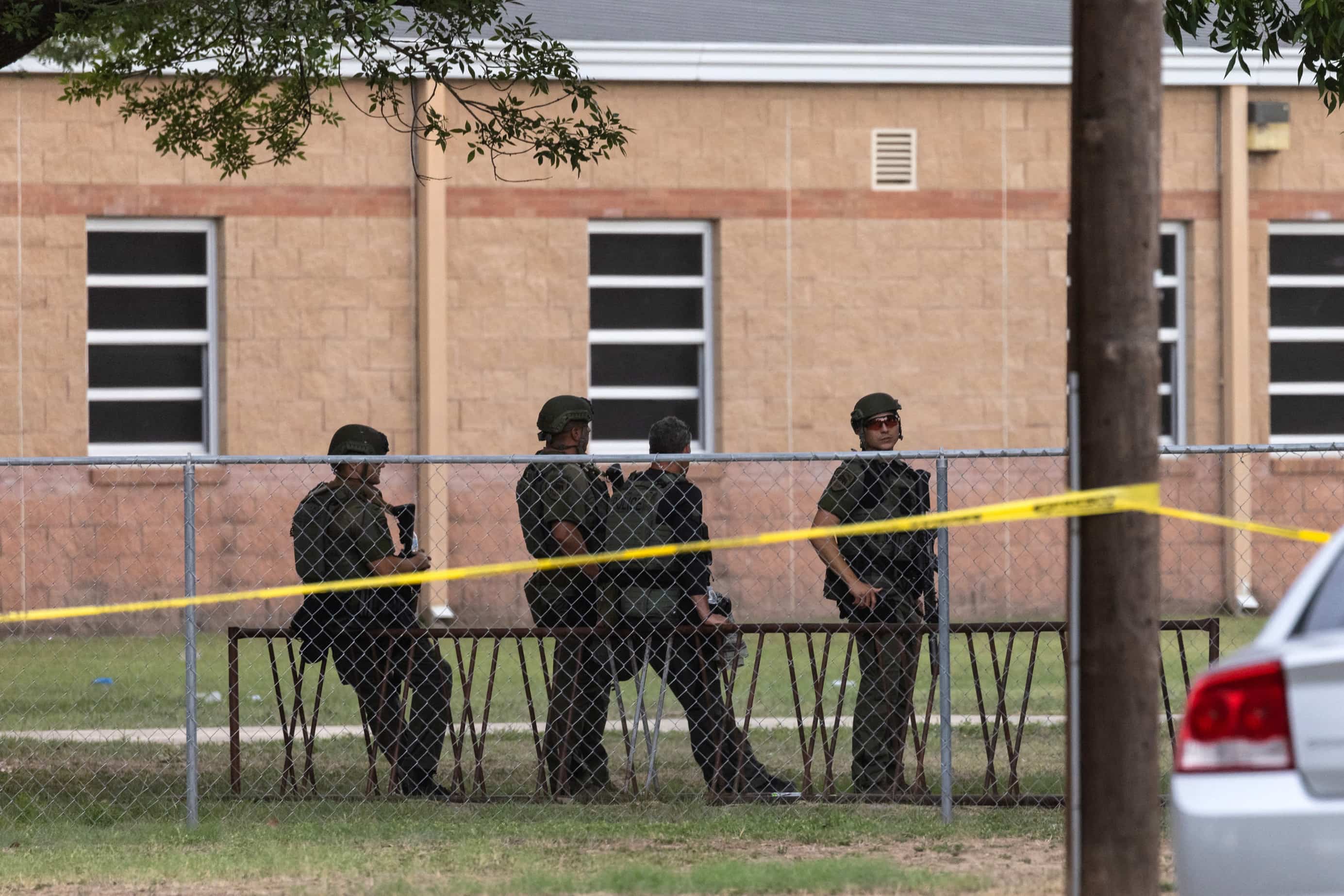 Law enforcement people at the school where children were killed on May 24, 2022 in Uvalde, Texas.