The Golden Globe nominations shocked many after surprisingly shutting out some of the acclaimed shows of last year. A day later  SAG Awards unveiled its nomination list and seemed to have corrected the mistake done by the HFPA.

Check out the list of actors, series and movies that landed in SAG list after Golden Globe snub. 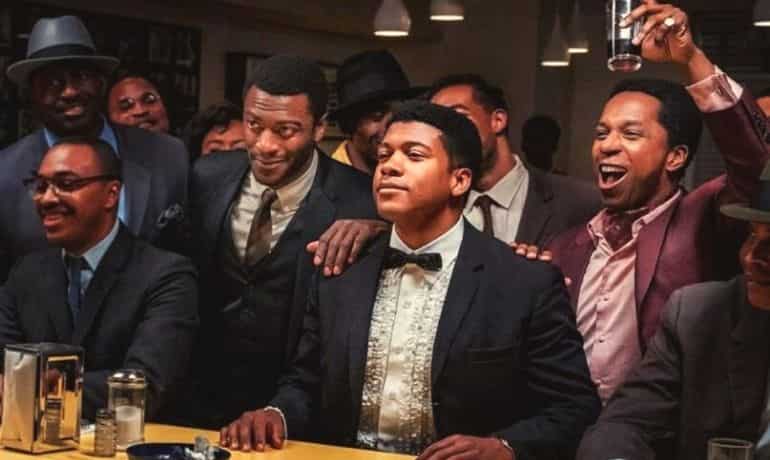 One Night in Miami

Regina King made history in Golden Globe list. But 'One Night in Miami' that tells the story about a fictitious meeting between Malcolm X, Muhammad Ali, Jim Brown, and Sam Cooke, was out of the best picture nomination at Golden Globes. Now the critically acclaimed movie has landed in the SAG list in Best picture category. 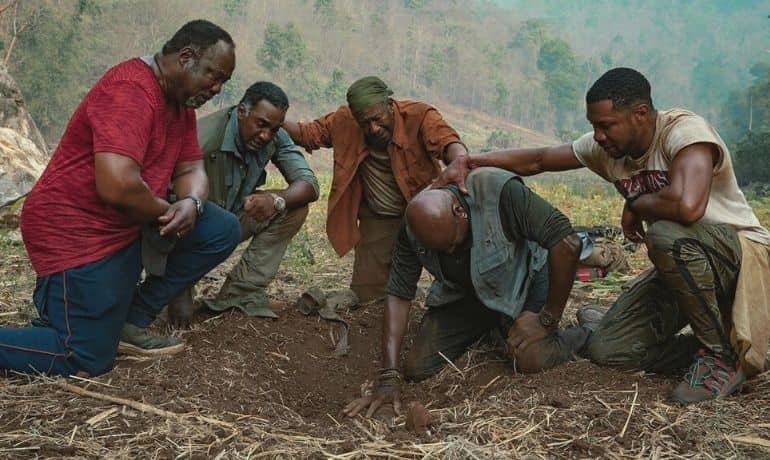 Spike Lee’s acclaimed war drama, 'Da 5 Bloods' surprisingly did not receive a single nod at Golden Globe nom list. Despite the fact that the film received crazy good reviews when it released last year. However, the movie scored nominations in the SAG list in different categories. 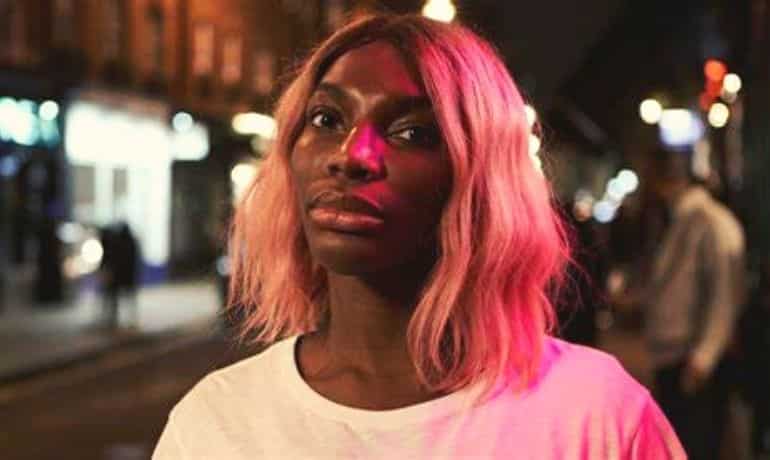 Michaela Coel, 'I May Destroy You'

After being ignored by the 2021 Golden Globe nominations, HBO’s acclaimed limited series 'I May Destroy You' star Michaela Coel, has been recognised by the SAG Awards. Coel has been nominated in outstanding Female Actor in a Television Movie or Limited Series category. 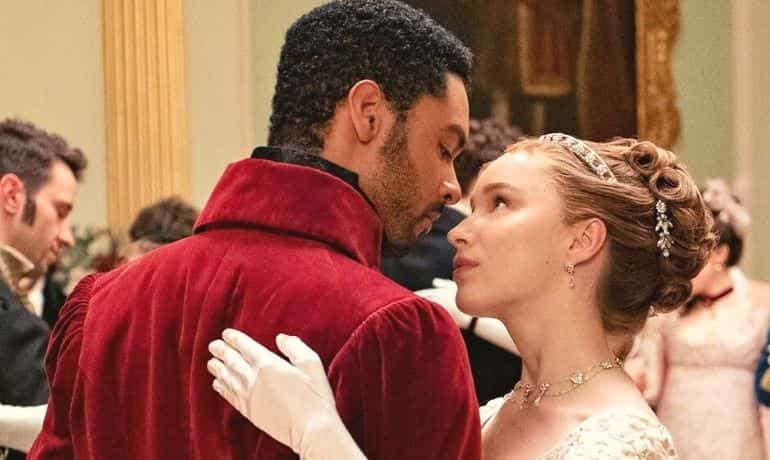 Netflix hit series 'Bridgerton' has scored its first major awards recognition with two SAG Award nominations. The show which was completely shut out of the Golden Globe nabbed SAG Award nomination for Outstanding Performance by an Ensemble in a Drama Series and Outstanding Performance by a Male Actor in a Drama Series for Regé-Jean Page. 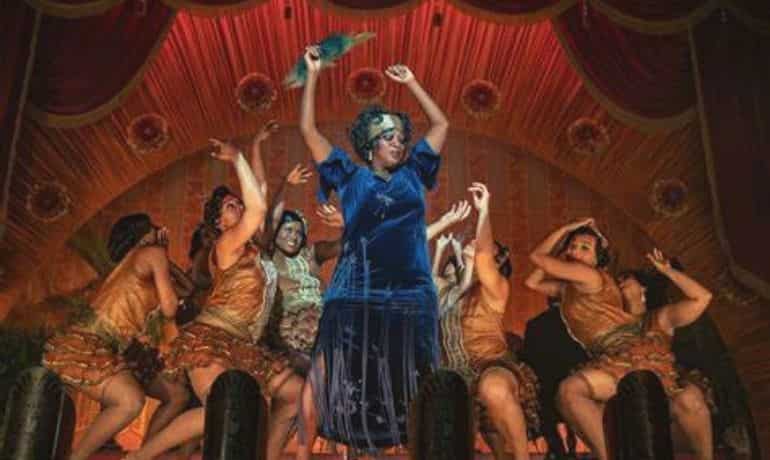 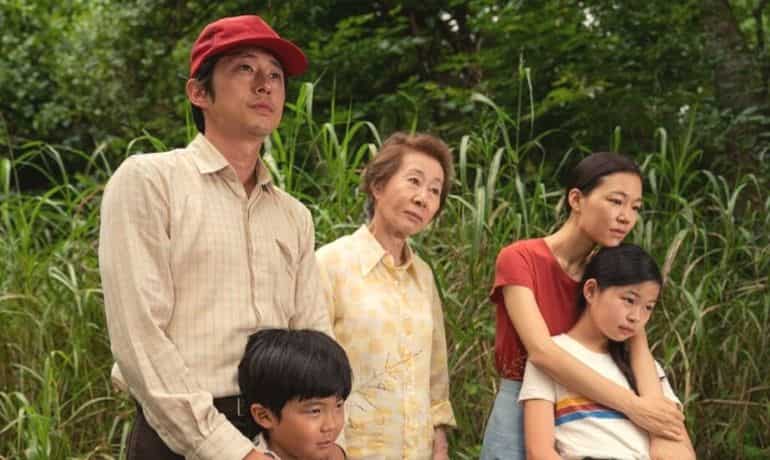 Oscar-winning Korean film ‘Minari’ is currently premiering on OTT platform, Amazon Prime Video. The movie's plot revolves around a South Korean immigrant family, trying to make it in the rural United States in the 1980s. This film stars Steven Yeun and is written and directed by Lee Isaac Chung. 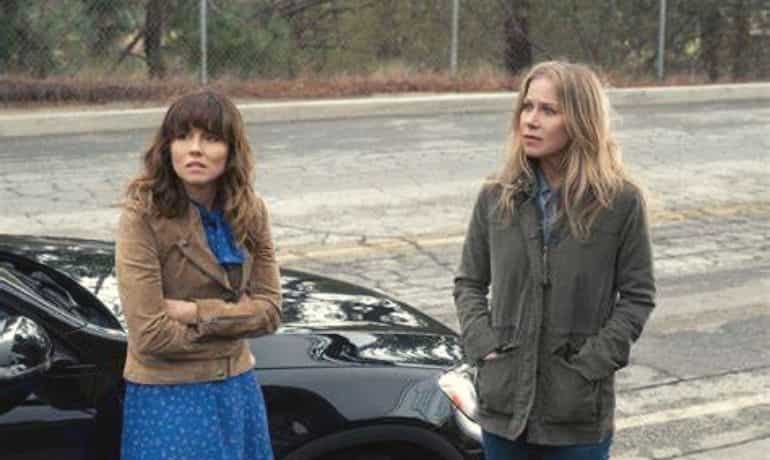 Netflix’s 'Dead to Me', which also was nowhere to be found on the list of 2021 Golden Globe nominations after taking 2020 Emmys with a slew of nominations. The show found three mentions in the SAG list, including Ensemble in a Comedy Series, and two Female Actor in a Comedy Series nominations for its stars Christina Applegate and Lina Cardellini. 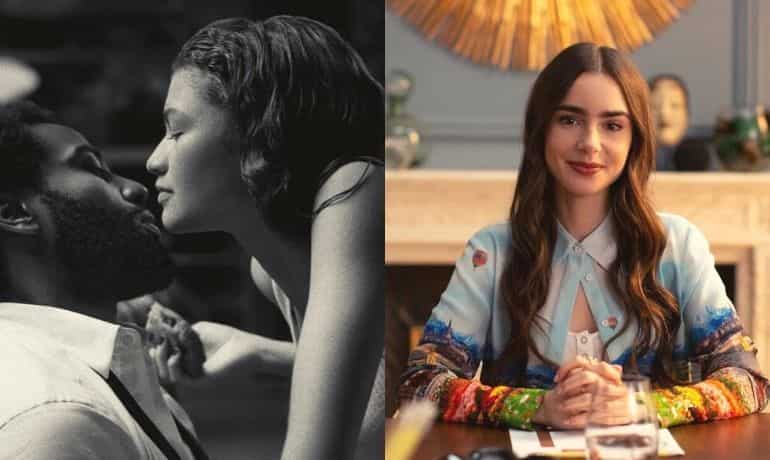 Malcolm and Marie/Emily in Paris

Zendaya and John David Washington's highly acclaimed movie, 'Malcolm & Marie' was kept out of the SAG List as it was from Golden Globe. Although, 'Emily in Paris' shocked many as it garnered unexpected Golden Globe nominations in different categories, it was noticeably absent from the SAG Awards nominations list.