West Bengal was hit by cyclone Amphan on Wednesday noon. The cyclone, which carried on for nearly six hours, created havoc for the state. The cyclone has damaged various structures, erupted power lines, flooded the streets, disconnected the state's communication from the rest of the country and claimed atleast 12 lives till now.

The Kolkata airport, too, was seen flooded due to heavy rainfall and winds that were measured at atleast 120 km/hour. The cyclone left runways and hangars flooded, and damaged few structures. 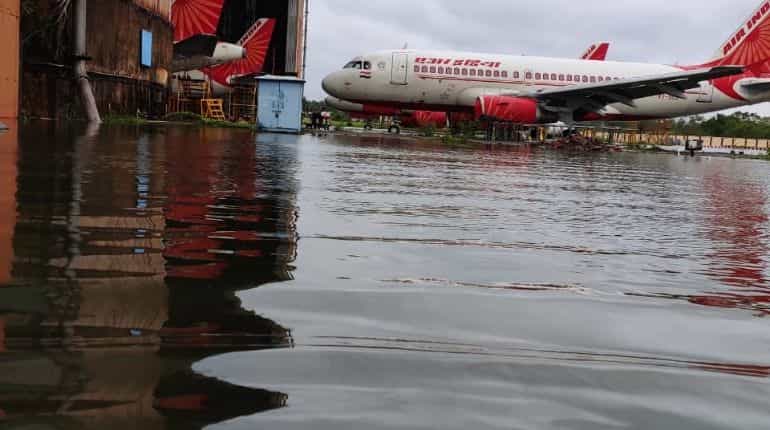 Cyclone Amphan hit Kolkata on Wednesday and affected all services, including the Kolkata airport. 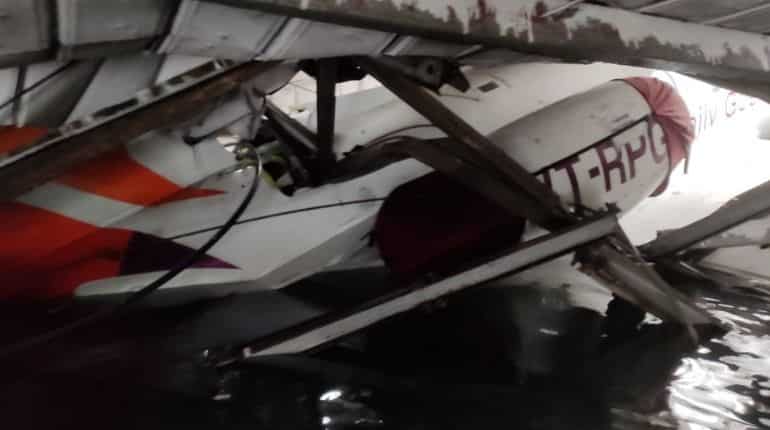 The pictures showed the flooded hangars and runways, and the aircrafts stood in knee-deep water. 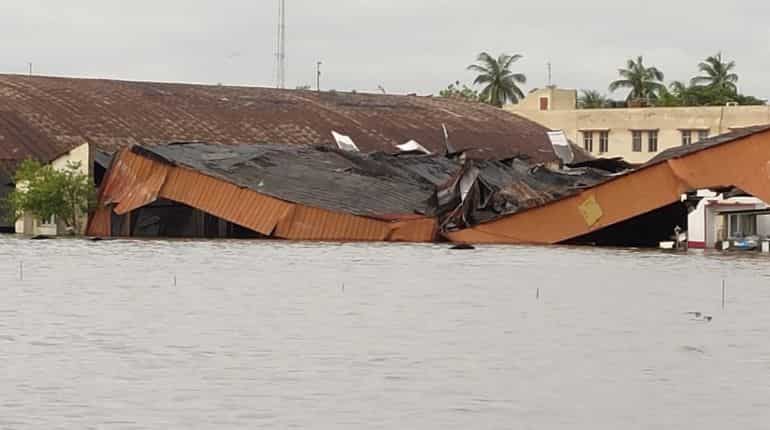 Structures damaged due to high-pressured winds

The nearby structures were also damaged by the strong winds and heavy rainfall. The roof tins, too, caved in due to the high-pressured winds. 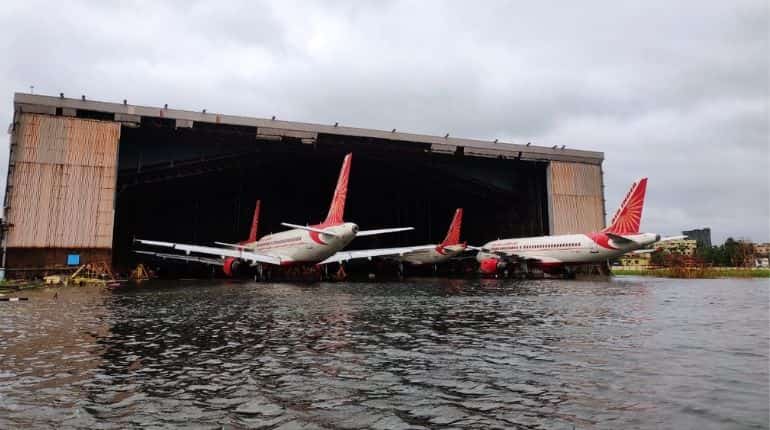 Two hangars have been damaged beyond repair, according to official sources. However, those hangars were unused. 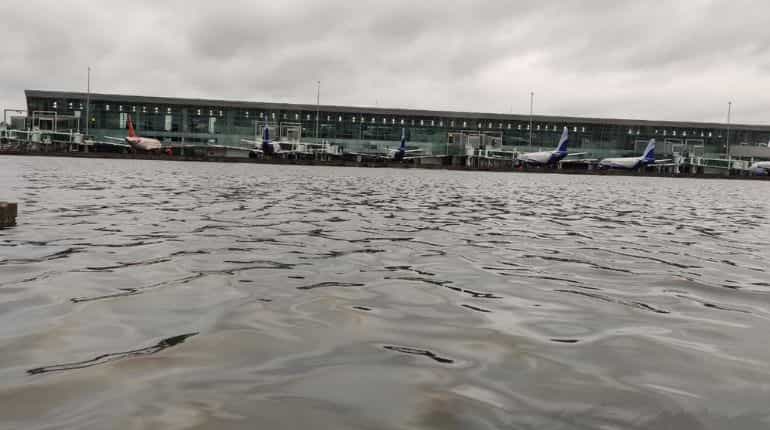 Due to the lockdown, all operations, except cargo and evacuation flights, were suspended. However, for now, cargo and repatriation flights have also been suspended till further notice. 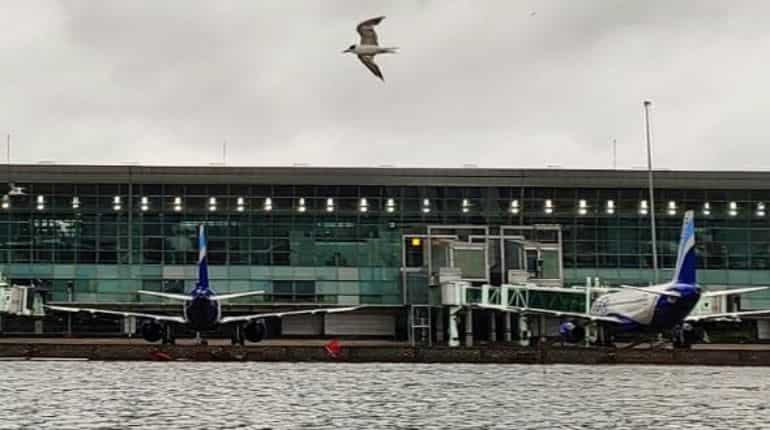 'It is a catastrophe'

West Bengal Chief Minister Mamata Banerjee claimed that this feels like a catastrophe, and may have caused damage worth Rs. 1 lakh crore.