Convicted: Who are the 12 Catalan separatist leaders?

Twelve Catalan separatist leaders, most of them members of the former regional government, were convicted by Spain's Supreme Court on Monday for their role in a controversial independence bid in 2017. Nine of them were handed jail terms and three were fined 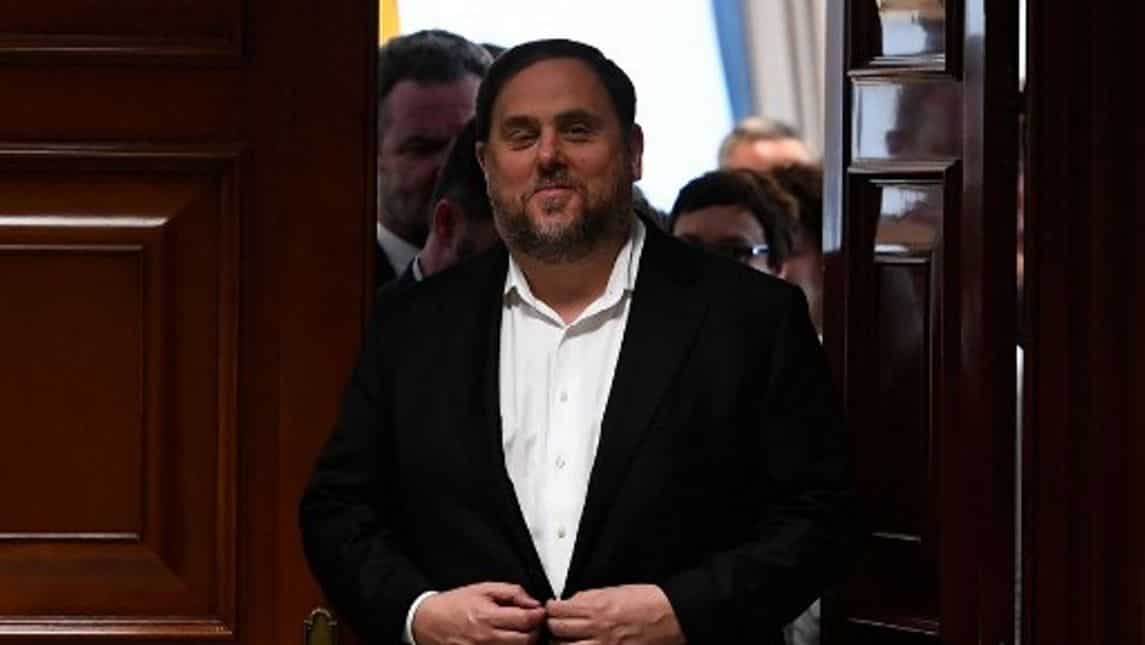 Oriol Junqueras, who became the main defendant after former Catalan president Carles Puigdemont fled to Belgium to avoid prosecution, was handed a 13-year jail term for sedition and misuse of public funds.

Prosecutors had called for a 25-year sentence on the more serious grounds of rebellion.

A former historian who heads the left-wing ERC party, Junqueras, 50, was charged by Puigdemont with organising the referendum which was followed by a short-lived declaration of independence.

Arrested in November 2017, this portly politician, who has been a lifelong supporter of Catalan independence, has spent nearly two years in pre-trial detention. Like Junqueras, Carme Forcadell, the former speaker of the Catalan regional parliament, was convicted of sedition, with the 64-year-old handed a sentence of 11 years and six months.

A former head of the Catalan National Assembly (ANC), a civil society group responsible for organising mass pro-independence rallies, Forcadell was accused of ignoring legal warnings about pushing through laws which laid the ground for the referendum and for secession. 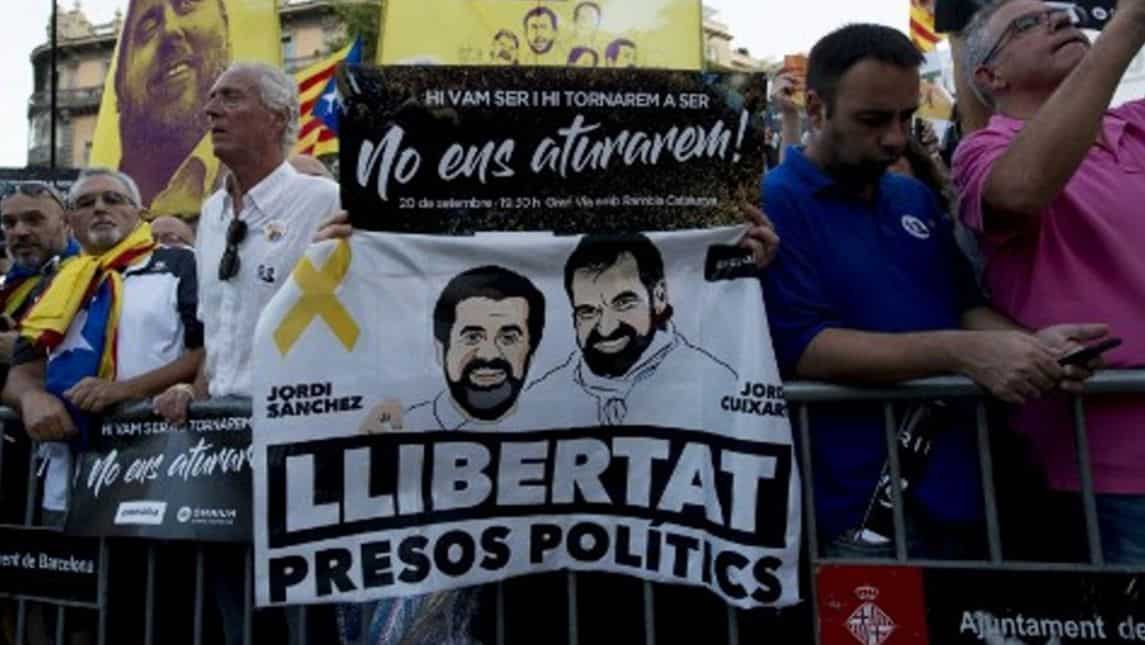 The Supreme Court also handed sentences of nine years to Jordi Sanchez and Jordi Cuixart, two influential civic leaders who were convicted of sedition for calling huge rallies to try and stop the police from following a court order to halt the referendum.

Known as 'Los Jordis', the pair were repeatedly flagged up by the separatists as "political prisoners", with Amnesty International calling for their release, denouncing the charges against them as "unfounded".

At the time of the referendum, Sanchez, now 55, was head of the ANC, while Cuixart, 44, was and still is leader of Omnium Cultural.

Both were placed in pre-trial detention on October 16, 2017 for calling a demonstration outside a public building as it was being searched by police, preventing them from leaving. Nobody was hurt but several police cars were damaged. 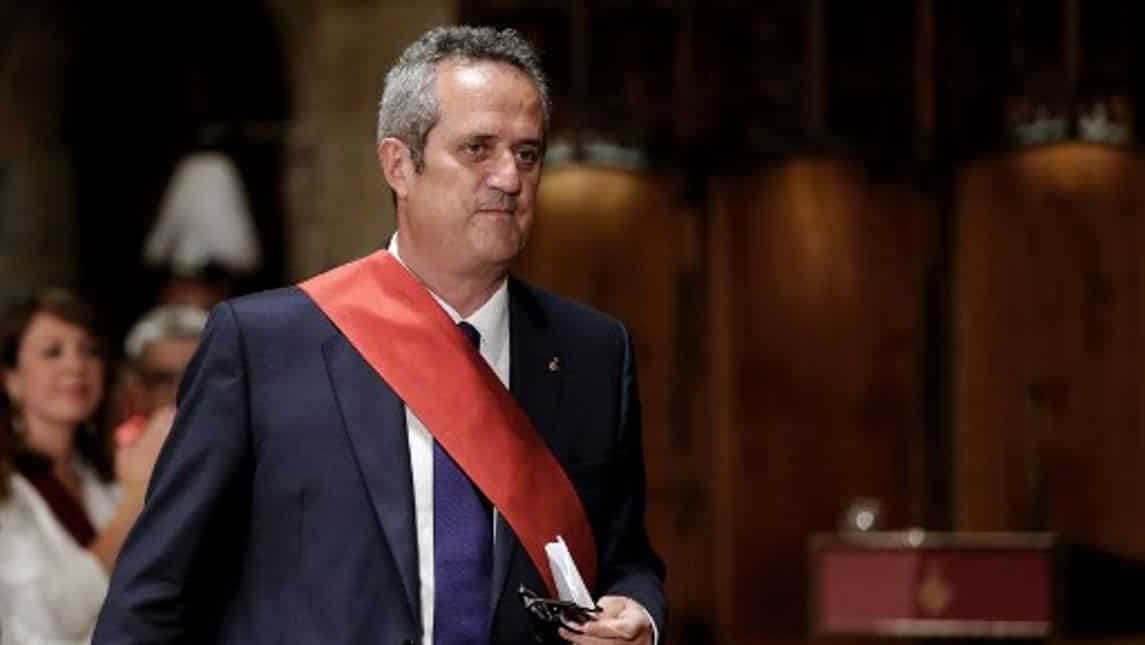 Among them were Joaquim Forn, 55, who -- as Catalan interior minister at the time -- was responsible for regional policing and let the referendum go ahead. Three other former regional ministers, who faced lesser charges, escaped jail time and were handed fines of around 60,000 euro ($66,000).

Santi Vila, 46, resigned from the Catalan government on the eve of the independence declaration in late October 2017; Carles Mundo, 43, and Meritxell Borras, 55.