Screen legend Christopher Plummer died on Friday (February 5) at the age of 91. One of the most recognisable and admired character actors in Hollywood. The actor was known for his roles in films like 'The Sound of Music', had an incredible career spanning of over 6 decades.

Here’s are some of Plummer’s most notable movies from his decades-long career. 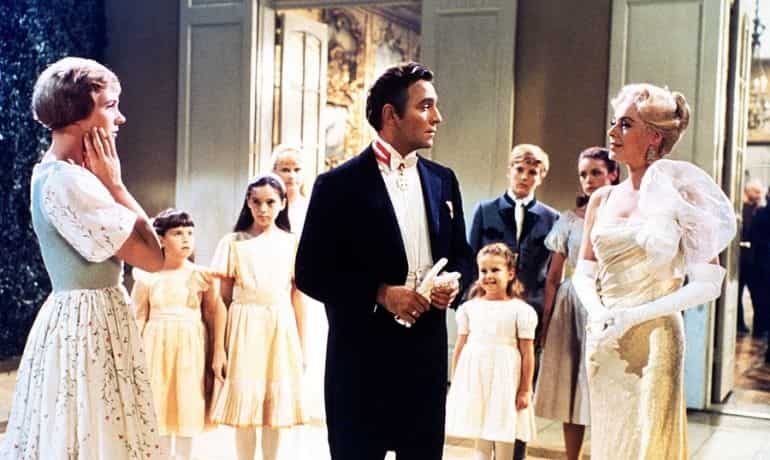 The Sound of Music

Christopher Plummer’s major breakthrough to stardom came through the 1965 major hit movie, 'The Sound of Music'. In the musical, Plummer played a widowed father Captain von Trapp, the strict father of seven who falls in love with their governess, played by Julie Andrews. He won great acclaim for his performance as Captain Georg von Trapp. 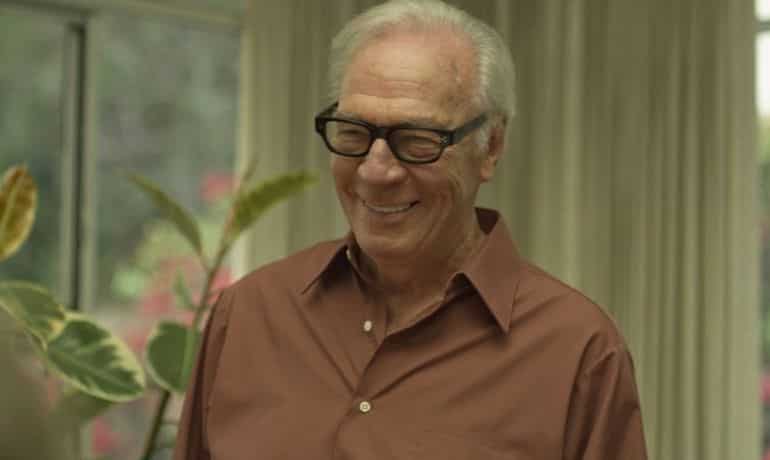 Christopher Plummer won his only Oscar (Best Supporting Actor) and set a record of being the oldest actor to win an Oscar at the age of 82. In the movie, he portrayed the role of Hal Fields — an elderly gay man who comes out after his wife’s death. For his character, he also won an Golden Globe, SAG, and BAFTA award for Best Supporting Actor. 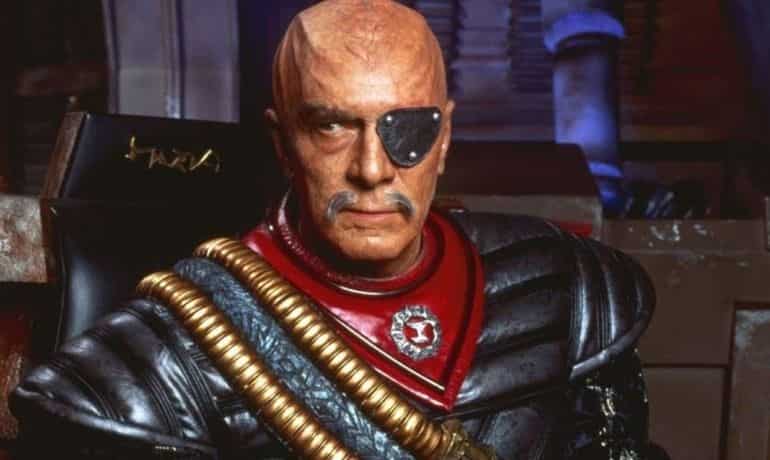 In his long career, Plummer also appeared in one Star Trek film titled, 'Star Trek VI: The Undiscovered Country'. In the 1991 movie, He played the character of  General Chang, the movie’s villain who was fond of quoting Shakespeare. The role was dream come true for Plummer and earned raised by Star Trek fans. 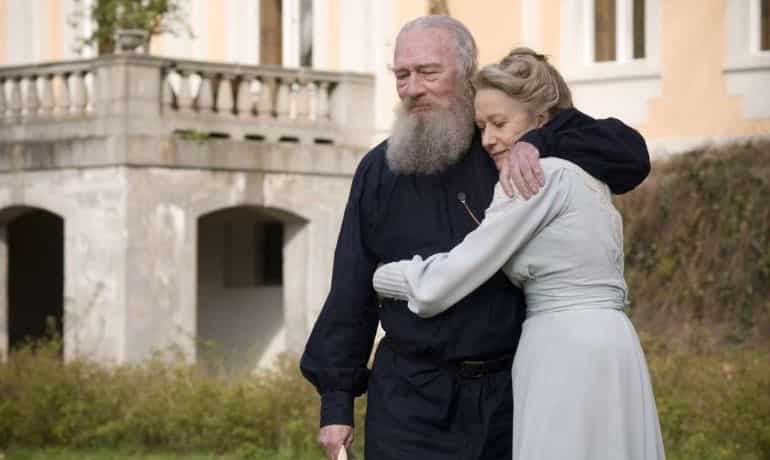 Christopher Plummer's another critically praised role of Russian author Leo Tolstoy in 2009 movie, 'The Last Station'. In the movie,  he portrayed a famous author and the movie chronicled the final months of his life. For his role, Plummer was nominated for both SAG and Academy Awards. In 1999 movie, 'The Insider' Christopher Plummer starred as Mike Wallace, a famous reporter. In the movie, he starred alongside actor Al Pacino and Russell Crowe but still managed to stand out with his incredible performances despite the presence of other strong actors. 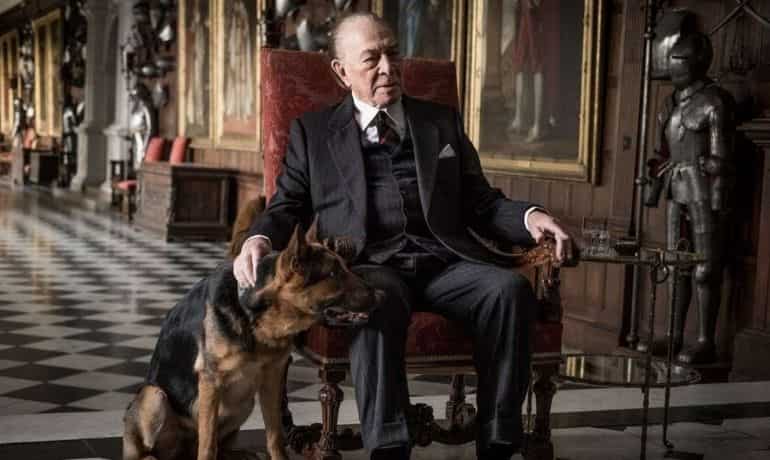 All the Money in the World

The 2017 crime thriller film, 'All the Money in the World' earned him the last of three Best Supporting Actor Academy Award nominations. He received a nom at the age of 88 for the movie, making him the oldest person to be nominated in an acting category. In the movie based on the true events, Plummer played the role of billionaire oil tycoon J. Paul Getty, who refuses to pay the ransom, when his grandson was kidnapped. One of Plummer last role of his 6-decade long career. He graced screen one more time with the classic role of Harlan Thrombey, a mystery novelist. The star-studded ensemble piece was nominated for Best Original Screenplay at the 2020 Academy Awards.