China's congress spins out barrage of bold and bizarre ideas

Widely viewed as a rubber-stamp for the nation's Communist Party rulers, China's annual parliament still spins out a barrage of bold and bizarre proposals which may hint at the thinking inside Beijing's cloistered corridors of power.

The week-long political spectacle sees about 3,000 appointed lawmakers meet, while another 2,000-odd advisers discuss ideas on how to iron out wrinkles in China's business and social fabric.

Most of their proposals fall by the wayside, but some later emerge into law.

Here are a few recommendations that have made waves on Chinese social media: 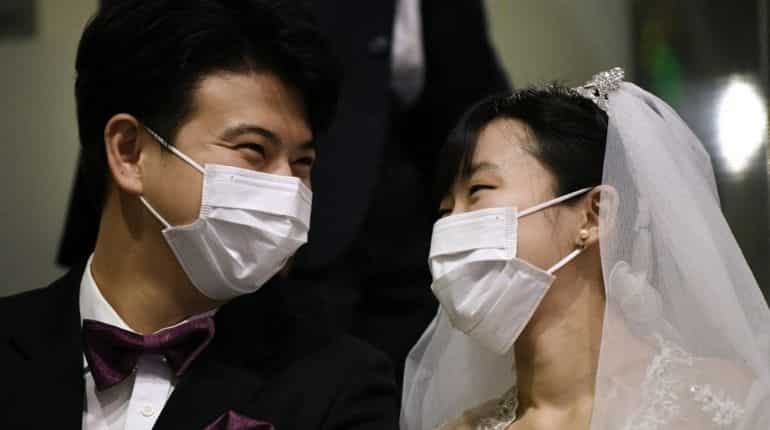 Can love be taught in the classroom? With fewer people tying the knot and not enough babies to power China's economy, a government adviser thinks it is time college students got mandatory lessons in "romance and marriage".

"Young people have very little understanding of how to face an emotional crisis or sexual problems," Yu Xinwei, vice-president of Guangzhou University, said.

China's divorce rate has soared in recent years, prompting lawmakers to introduce a 30-day cooling-off period before couples break up. 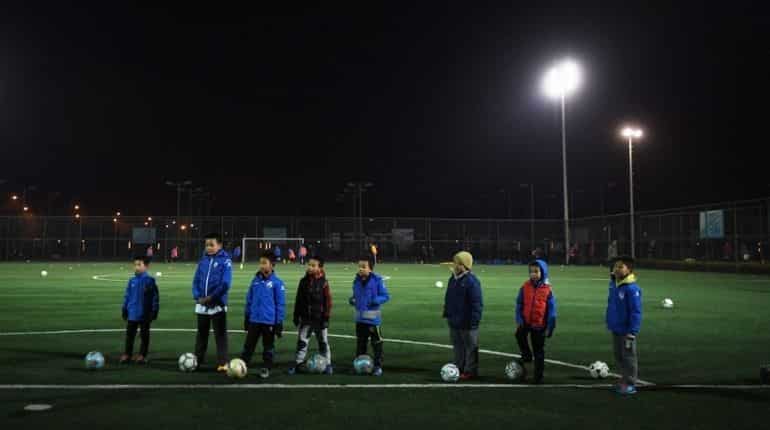 Boys should be encouraged to play competitive sports such as football and basketball "to increase their masculinity", reads a proposal by parliamentarian Xiong Sidong. "While girls should pursue rhythmic gymnastics, yoga and other exercises to increase their flexibility."

According to him, Chinese boys are too "timid, quiet and dependent", contrary to the "traditional qualities of manliness", which has created "social and family problems".

The proposal met with derision online, with many saying children should be allowed to choose classes based on their interests and not their gender. 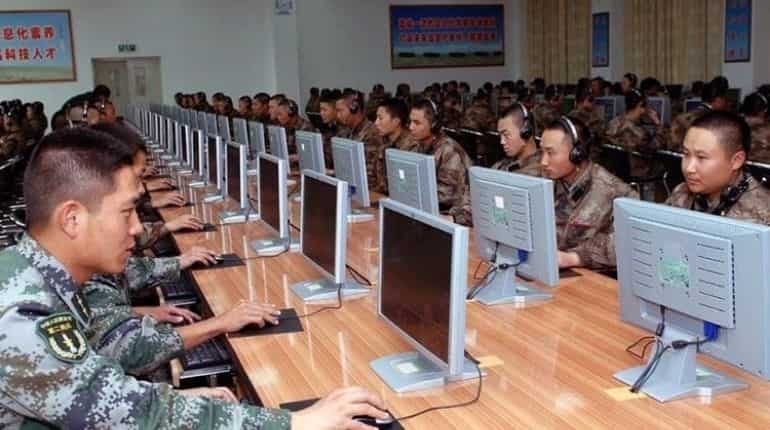 The government should recognise hackers as "special talents" and take steps to "strengthen their loyalty to the nation", said Zhou Hongyi, founder of internet security firm Qihoo 360 and a member of the advisory body.

State-sponsored hacking groups operating out of China have been accused of attempting to steal secrets from foreign businesses including Microsoft and Airbus and even causing a recent blackout in India's financial hub Mumbai. 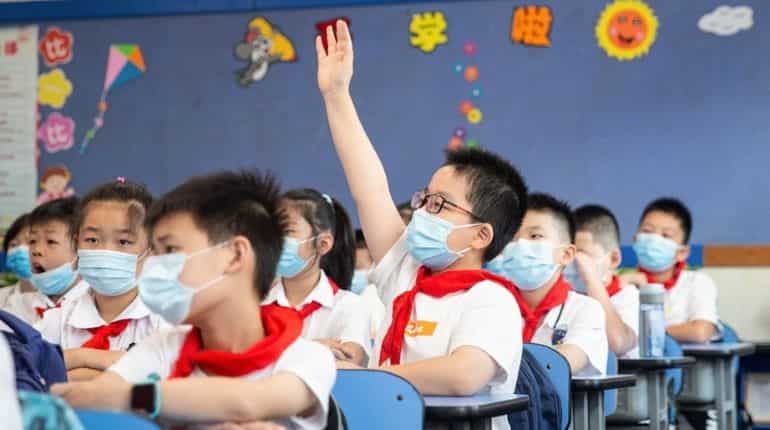 English is a compulsory subject offered from grades one through 12 in China's national curriculum as the country seeks to upskill its population.

But a lawmaker thinks the hours spent learning a foreign language is "useless" given improvements in translation devices, and wants to cut it from the core curriculum.

"Students spend 10 percent of their time in school learning English, but it's only useful for a minority," said Xu Jin, a member of political group the Jiusan Society, who wants more time dedicated to subjects including Chinese and mathematics.

Online, many criticised the idea as narrow-minded populism. 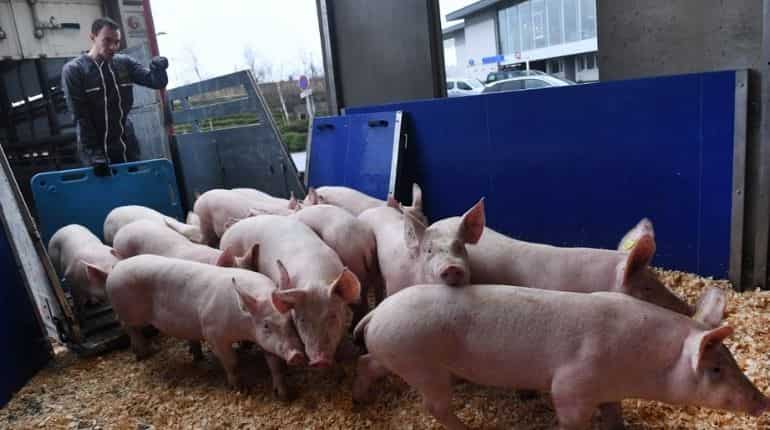 The government should pay half the cost of pig breeding, according to Liu Yonghao, founder of agribusiness giant New Hope Group and a member of the advisory body.

Half of the world's pork is eaten in China and prices soared last year after nearly 100 million animals were culled. 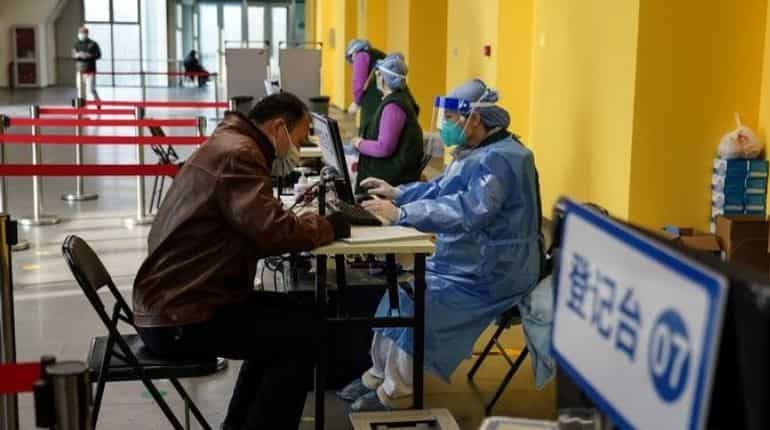 Travelling to China requires a battery of coronavirus tests and weeks in quarantine.

A prominent lawyer and member of the advisory body Zhu Zhengfu has proposed a globally recognised vaccine passport to address these pain points.

Zhu told the Global Times that international arrivals could be exempt from quarantine requirements if they have a negative nucleic acid test and a vaccine passport.

People within China who get the jab could also travel freely without getting a painful nasal swab every time they leave their city, Zhu said.