Bong, who made his mark at Cannes in 2017 with Netflix-produced 'Okja', is the first South Korean to nab the award at the world's biggest cinema showcase. 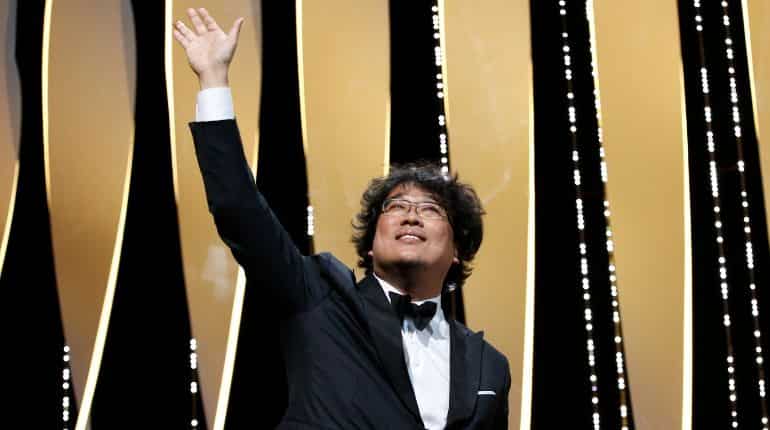 Bong told Reuters that his film - which pokes fun at the affluent mother gushing about her art genius son, or at a family in a cramped flat trying to capture the Wi-Fi signal off their neighbours - reflected "the reality of the times." 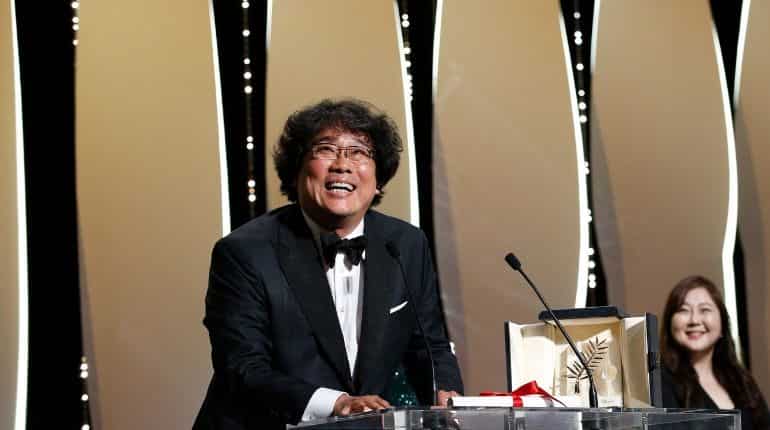 ''I really respect films that deal with heavy political issues very seriously but I much prefer to mix that with humour," Bong said. 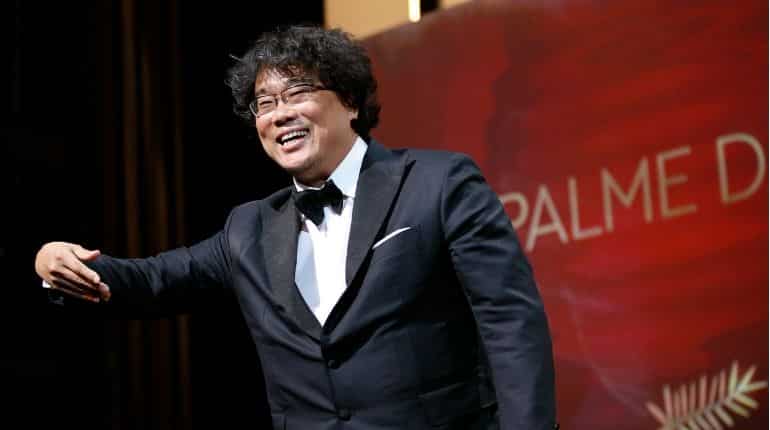 "While they're laughing I want them to be hit like a hidden blade behind their pocket when they're not expecting it," Bong said.

The award adds to a successful run at the French cinema showcase for Asian films after Japanese director Hirokazu Kore-eda got the prestigious gong last year. 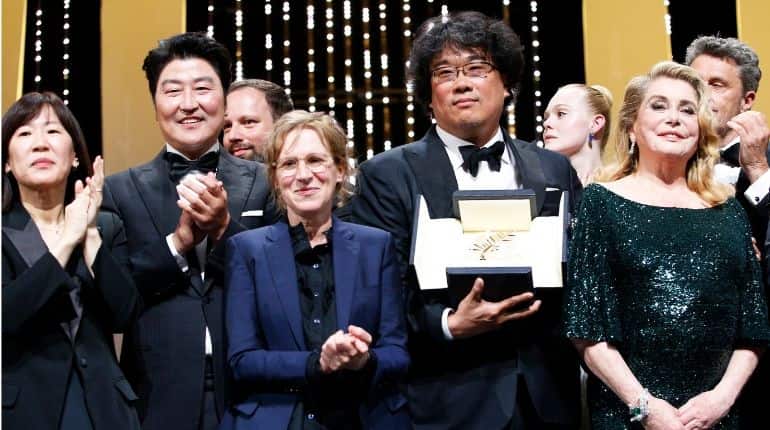 Set in modern South Korea, 'Parasite' follows a down-on-its-luck family of four who worm their way into jobs in a wealthy household. The darkly comic tale doubles up as a thriller, with flashes of violence. 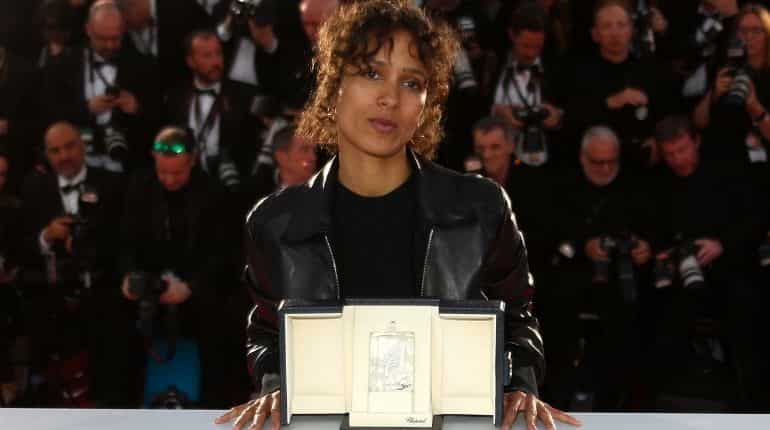 Mati Diop, the first black woman ever to vie for the top Cannes award, said it was not foremost in her mind after her win but added that the recognition was symbolically important.

"It doesn't really belong to me but I'm OK to be that person, to be that woman," Diop said. 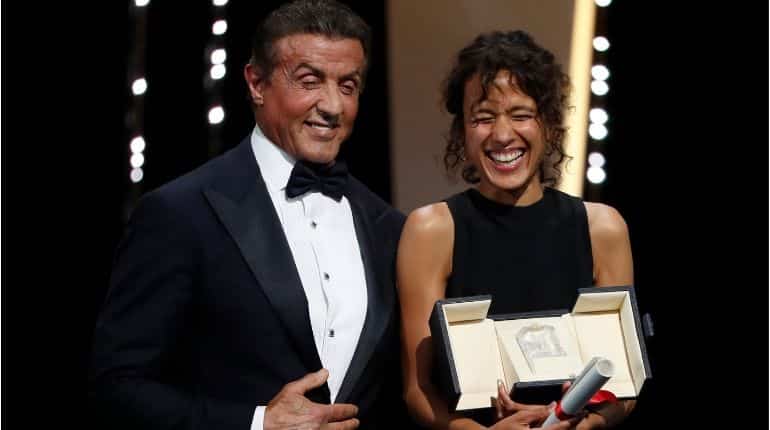 'Atlantics' is a ghost story that turns the spotlight on the women who are left behind as their partners and loved ones set off from Dakar on a perilous sea crossing.