Brexit in quotes: What UK leaders have said since 2016 referendum

'Brexit means Brexit', 'we will be leaving the European Union (EU) on March 29th', 'no deal is better than a bad deal', are some of the quotes repeated by UK politicians since 2016 EU referendum.

Britain was supposed to leave EU on March 29, 2019 but Prime Minister Theresa May at a March 21-22 summit asked the EU to allow Britain to delay its departure date by three months to June 30.

The outcome, with which May declared herself satisfied, was that Britain will leave the EU on May 22 if parliament rallies behind her deal. If it does not, Britain will have until April 12 to offer a new plan or choose to quit without a treaty. 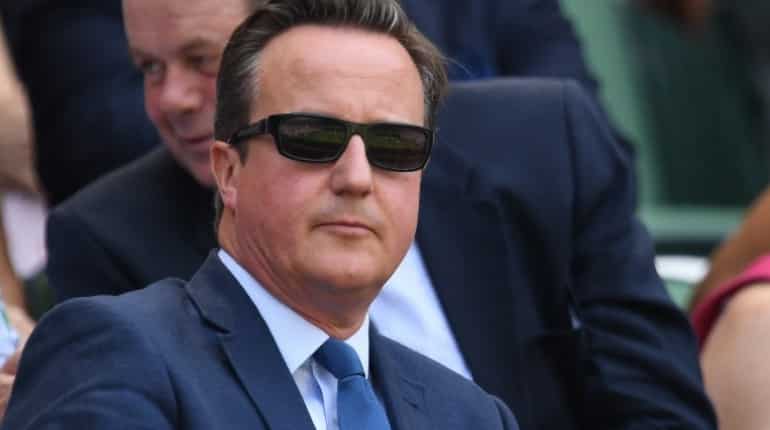 "And so tomorrow I will chair my last cabinet meeting. On Wednesday I will attend the House of Commons for Prime Minister's Questions and then after that I expect to go to the palace and offer my resignation so we will have a new prime minister in that building behind me by Wednesday evening. Thank you very much." 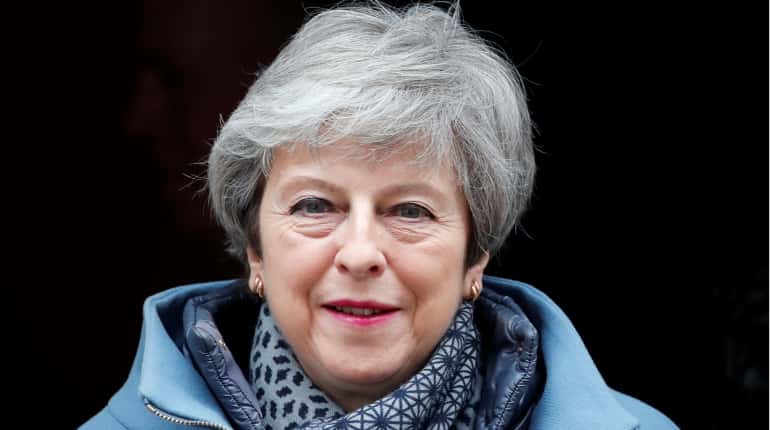 'I am going to deliver it on time'

"What people voted for last year was for us to leave the European Union, and we will leave the EU on the 29th of March, 2019." 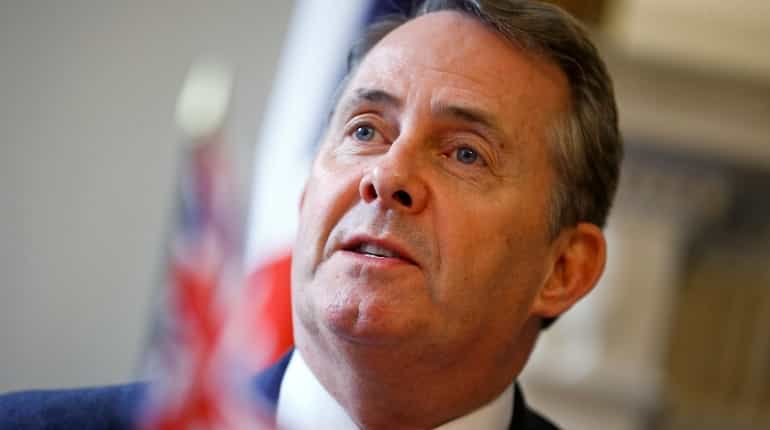 "The free trade agreement (FTA) that Britain will ultimately have to negotiate with the European Union should be the easiest FTA in the history of mankind", Britain's International Trade Secretary Liam Fox. 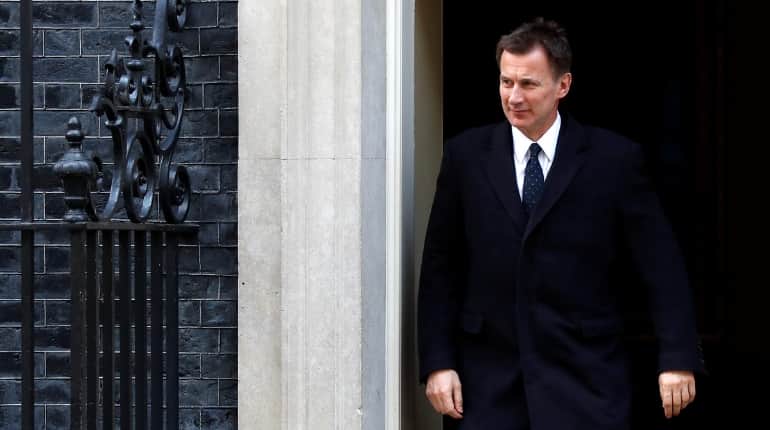 'Theresa May is battling for Britain'

"The social consequences in one of the oldest democracies in the world of not going ahead and leaving the EU on the 29th of March, as we've been instructed to do, will be devastating," UK foreign secretary, Jeremy Hunt.

''There is no one who is going to be able to negotiate the right deal for Britain better than Theresa May. She is battling for Britain." 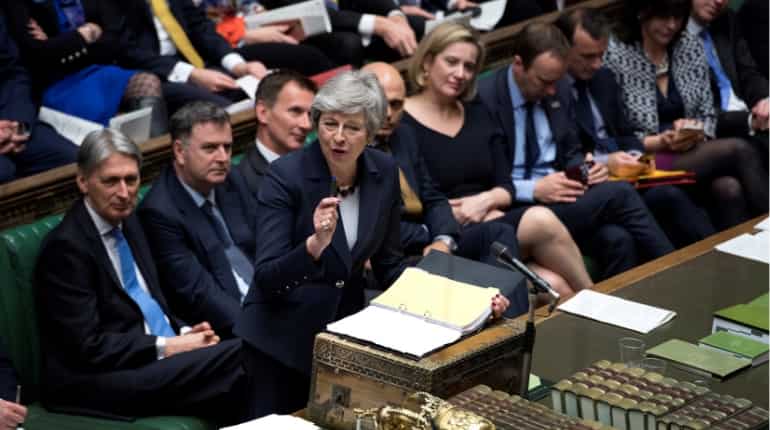 'No deal is better than bad deal'

"I've always said no deal is better than bad deal. I think we've actually got a good deal from the European Union." 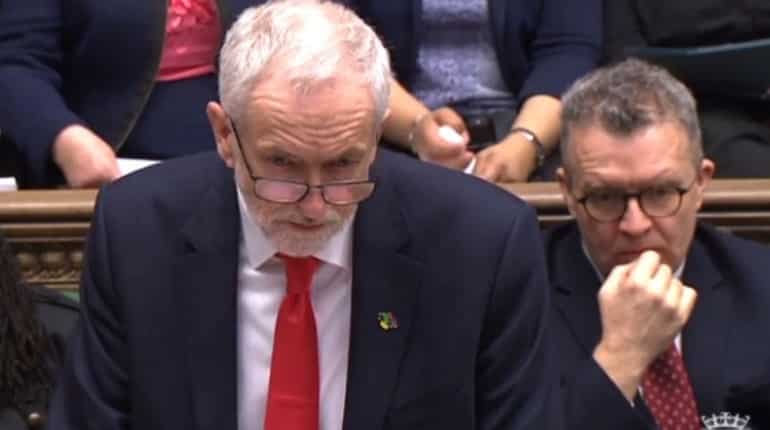 Jeremy Corbyn on no deal brexit

"Theresa May says no deal is better than a bad deal. Let's be clear, no deal is in fact a bad deal. It is the worst of all deals," Leader of the Labour Party, Jeremy Corbyn. 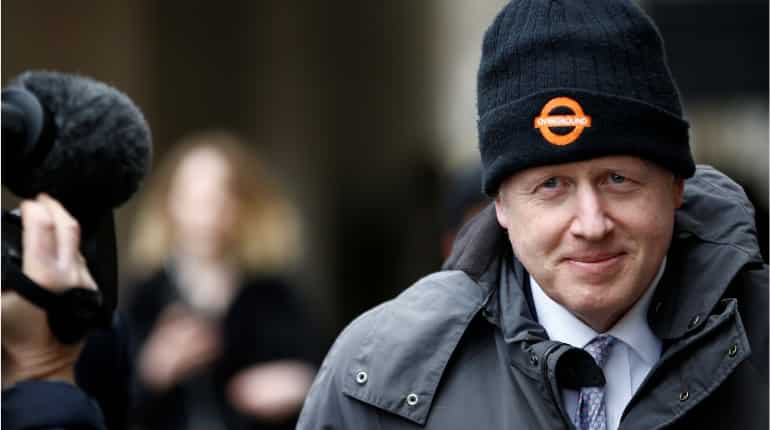 "There is no plan for no deal because we are going to get a great deal," former British foreign secretary Boris Johnson.

"It's a great step forward (Brexit transition deal) in the negotiation. How about that? Will, that do as an answer? I think things are going extremely well."

"There is time and if the prime minister can fix that vision once again before us, then I believe she can deliver a great Brexit for Britain with a positive self-confident approach that will unite this party, unite this House and unite this country as well."

Boris Johnson in 2018 resigned in criticism of May's approach to Brexit and the Chequers Agreement. 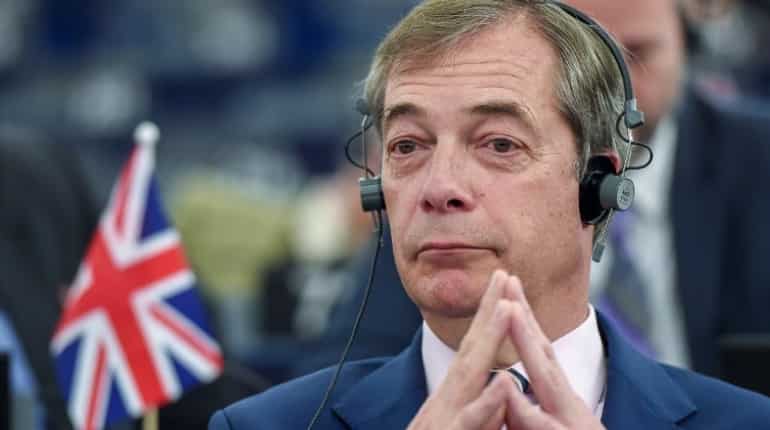 "The only time we will know that Brexit means Brexit is when that has been put in the bin and we get back a British passport, " former UKIP leader Nigel Farage.