Brazil's Marta became the highest goal-scorer in the World Cup in the match against Italy, while Australia's Sam Kerr became the first Australian to score a World Cup hat-trick against Jamaica. 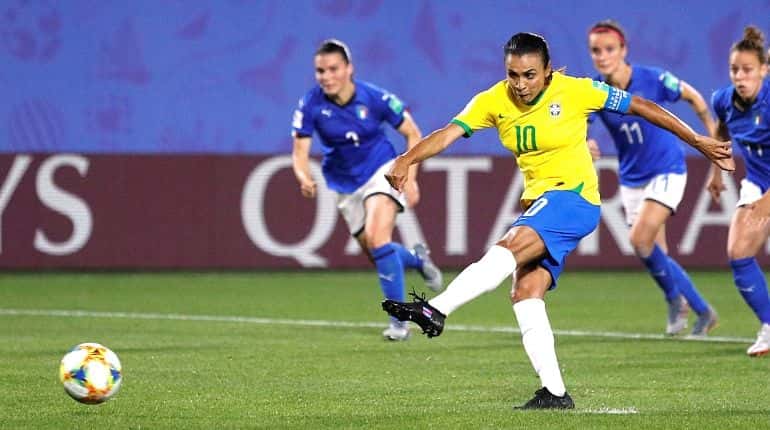 Marta secured her place among the legends of football on Tuesday after the Brazilian become the World Cup's all-time leading scorer in the 1-0 win against Italy in Valenciennes.

"This record doesn't belong to me, it belongs to all of us," said the 33-year-old after crashing home a penalty with 16 minutes left to score her 17th World Cup goal.

"I share it with anyone fighting for more equality," Marta said. 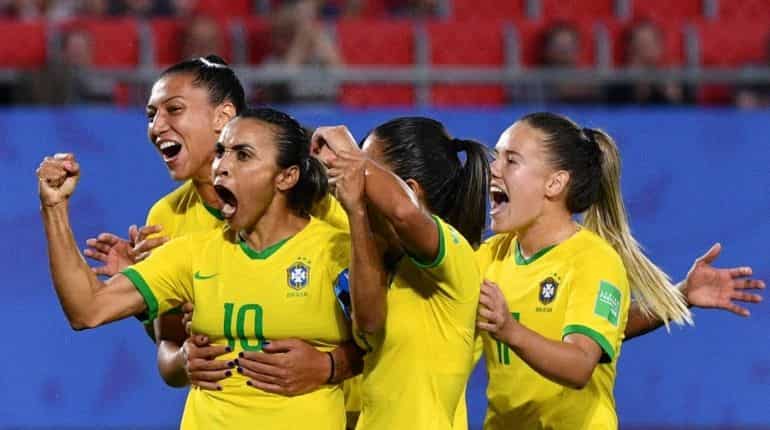 Marta is widely considered the greatest player in the history of the women's game and was hailed by her teammates as an inspiration for others wanting to take up the male-dominated sport.

"She is like an icon for us and I think every year she is breaking records and that's no just important for us but for all of women's soccer. I'm so happy she is Brazilian," said centre-back Monica.

Fellow defender Tamires added, "We have a lot of young players coming up and I hope they look to her and how she plays, what makes her so special and so incredible and follow her." 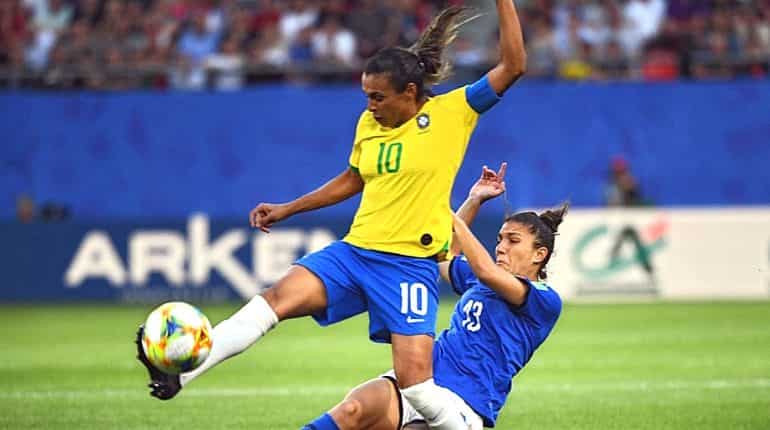 Marta is now one goal ahead of former Bayern Munich and Lazio striker Miroslav Klose in the all-time rankings, and the veteran attacker said the goal was more than just a personal triumph.

"The feeling is a joyful one, definitely, not only for breaking the record but for being able to represent women in doing so," she said.

"And for being able to help my team which is what matters most, qualifying for the next stage of the tournament," Marta added. 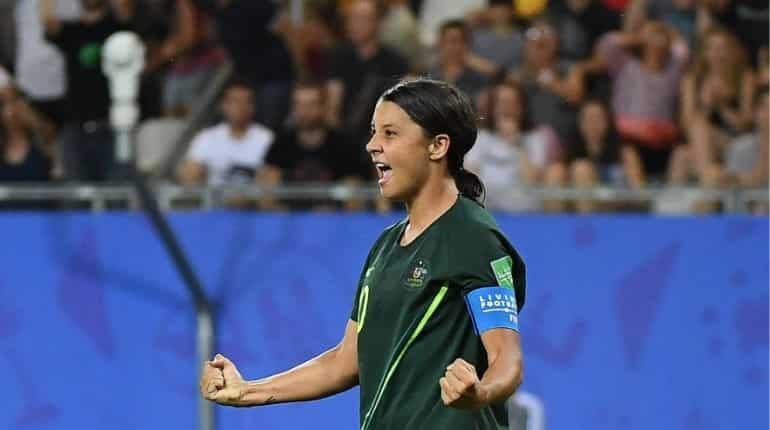 Another historic feat came from Sam Kerr, who became the first Australian to score a World Cup hat-trick as she crashed four past eliminated Jamaica in Grenoble.

"It's one to tell my kids about. Any time you break a record, especially for your country, it is an amazing feeling," Kerr said. 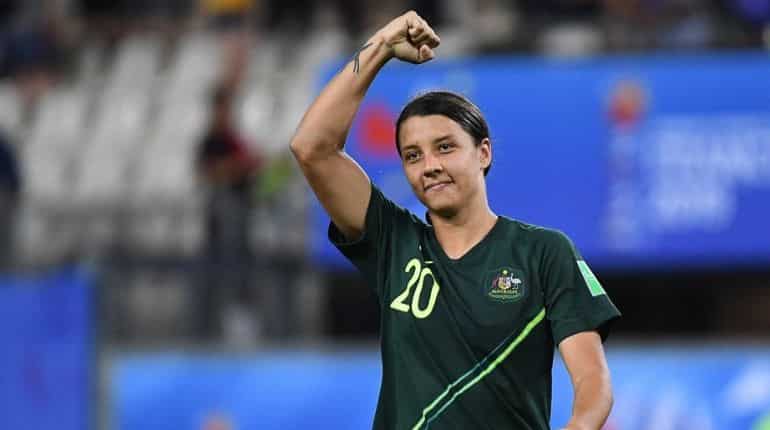 Kerr on top of the Golden Boot race

The 25-year-old Sam Kerr now has five goals for the tournament to equal the United States' Alex Morgan.

She's on top of the Golden Boot race along with Morgan. 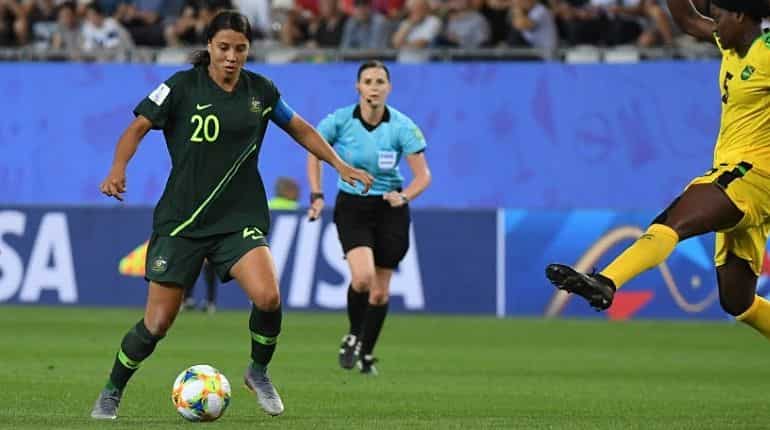 Kerr struck her first two with a pair of well-taken headers in the first half and capitalised on two defensive blunders after the break, with Jamaica goalkeeper Nicole McClure gift-wrapping her fourth with a botched attempt at a pass.