After receiving severe backlash and criticism, several Bollywood celebrities like Sonakshi Sinha, Saqib Saleem, Shashank Khaitan and more decided to bid adieu to their respective Twitter accounts, to stay away from negativity and toxicity. 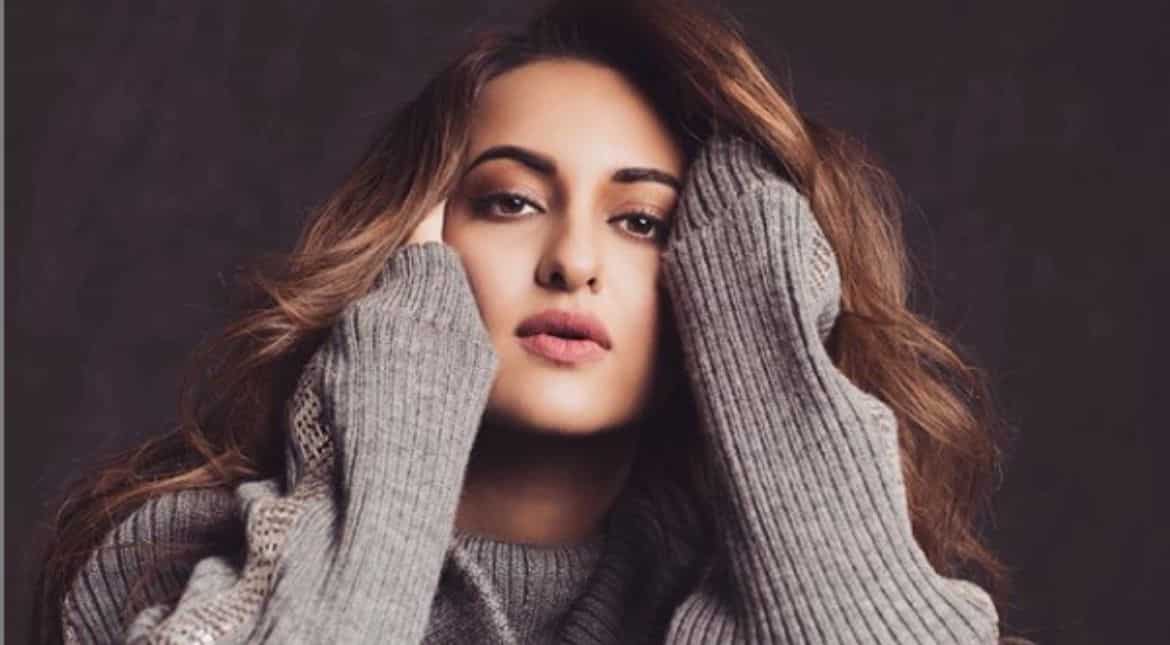 Sonakshi Sinha was one of the first celebrities who took a step against social bullyin. The actress deactivated her Twitter account on Saturday(June 22).

She shared a post that reads, ''The first step to protecting your sanity is to stay away from negativity. And nowhere more of that than twitter these days''. Zaheer Iqbal also followed suit and said ‘goodbye’ to Twitter, the actor shared the screengrab on his Instagram and captioned it, ''Peace out''. 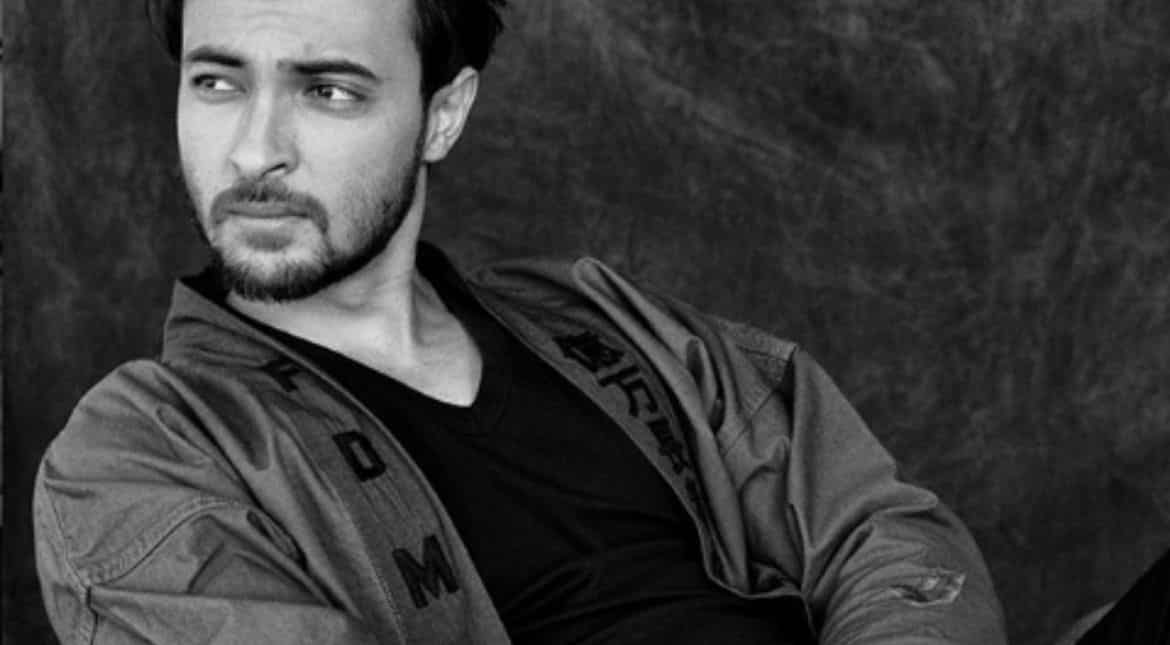 Salman Khan's brother in law Aayush Sharma also quit Twitter on the same day as Sonakshi Sinha. '280 Characters are less to define a human being. But 280 are more than enough to spread fake news, hatred and negativity. Didn't sign up for the nasty herd mentality, Khuda hafiz''. 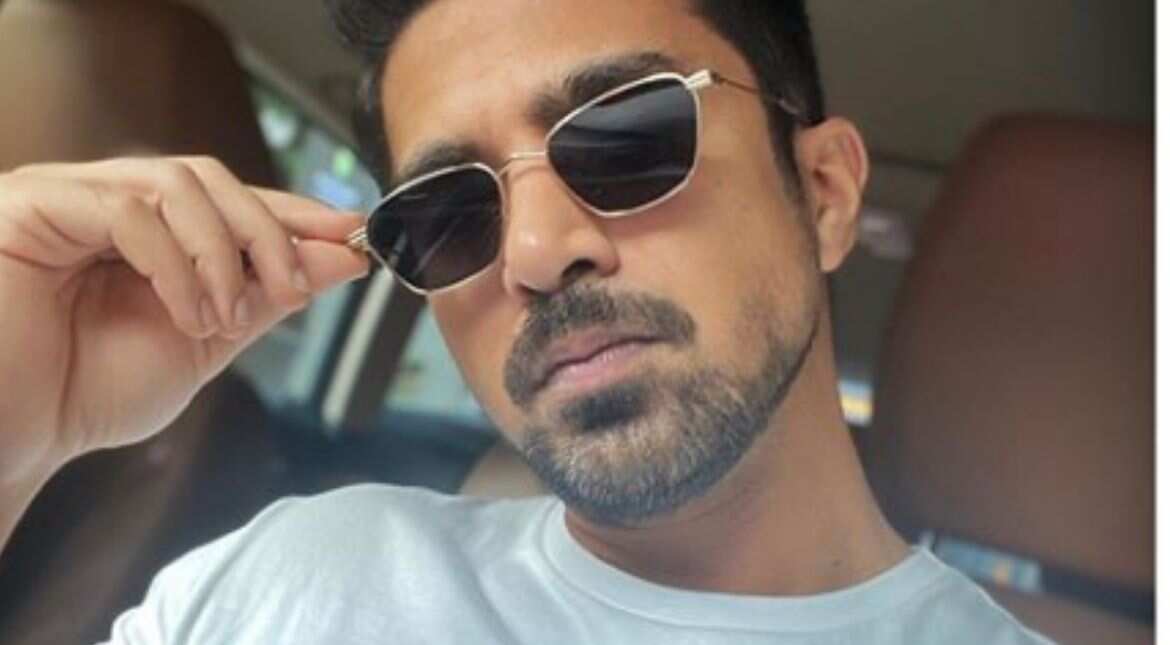 Saqib Saleem left the microblogging and social networking site Twitter, by posting a lengthy measage to his followers, ''the world is seem to have gotten lost in all the hate everyone is so ready to throw at each other, a place full of bullies, a place where abusing people is a normal code of conduct.'', he wrote on his message. 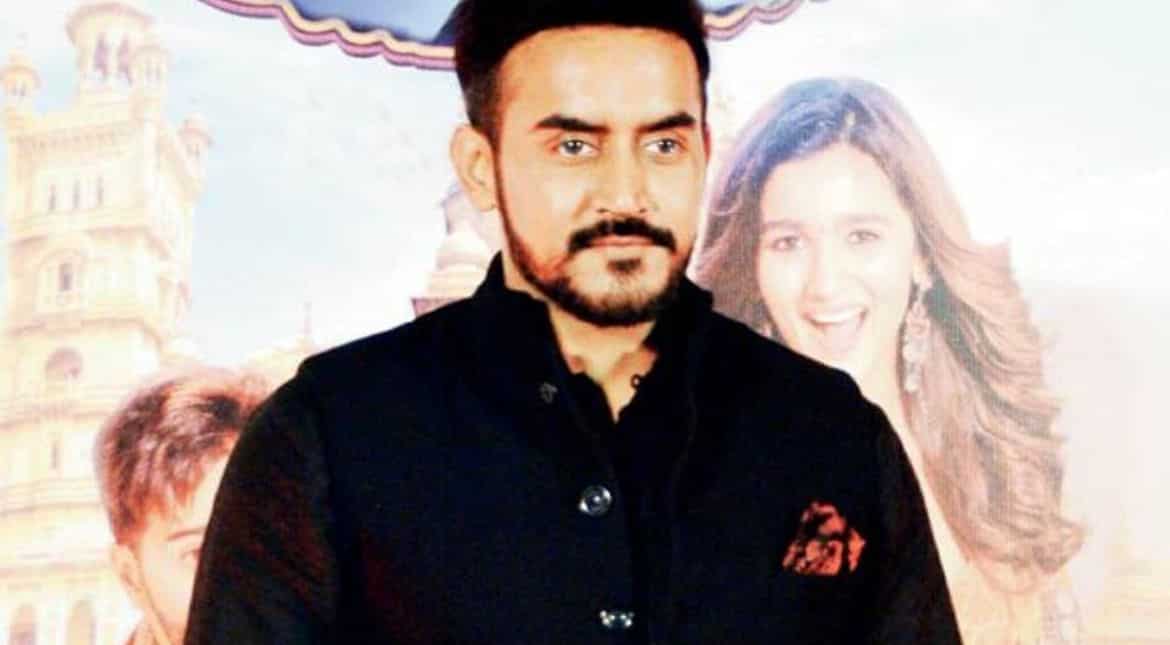 'Dhadak' director Shashank Khaitan deactivated his Twitter account, by calling it a 'breeding ground for hate and negativity'. Singer Neha Bhasin announced that she is quitting Twitter for 'good' reason. 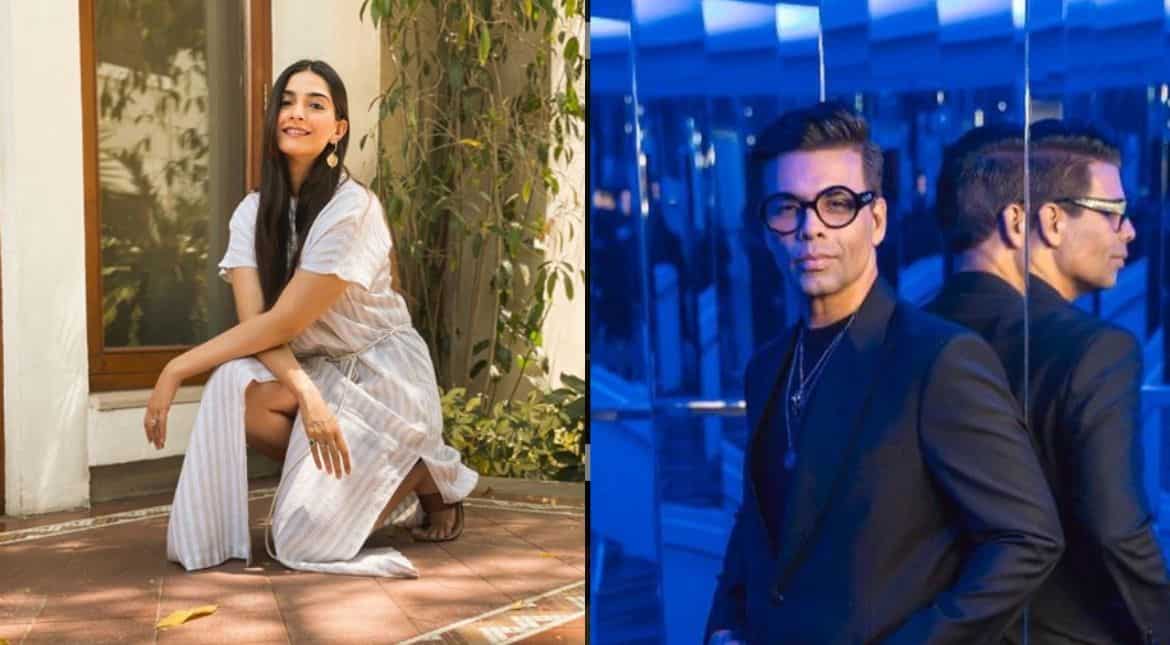 Since Sushant Singh Rajput death, people are calling out Bollywood big producers, filmmakers, actors and star kids for encouraging nepotism. Actress Sonam Kapoor, daughter of Bollywood actor Anil Kapoor shared a screenshot of the hate comments she has been receiving on social media.

Karan Johar has not spoken anything on the matter but after Rajput's alleged suicide, Johar has been unfollowed by more than 5 lakh users on Instagram, where his following has shrunk to 1.05 crore from 1.11 crore. Karan now only follows eight Twitter accounts. After facing massive backlash and criticism for the past couple of days, the filmmaker has unfollowed all his celebrity friends including Alia Bhatt, Varun Dhawan and many more.