As the heavens align to bring a spectacular lunar eclipse, stargazers across the Pacific cast their eyes skyward on Wednesday to witness a rare "Super Blood Moon".

The first total lunar eclipse in two years took place at the same time as the Moon was closest to Earth, in what astronomers say is a once-in-a-decade show. Anyone living between Australia and the central United States was able to see an enormous, bright, orangey-red Moon if the skies were clear.

In case you missed this beautiful sight, we bring to you some breathtaking pictures of this celestial event along with some interesting information related to the phenomenon: 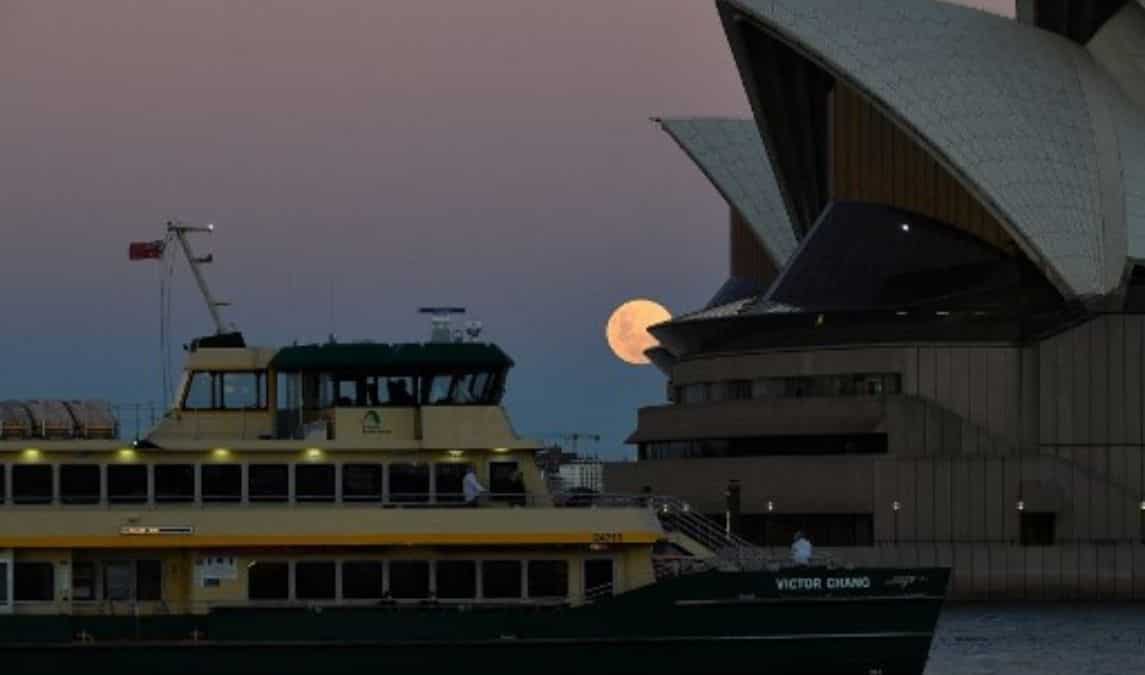 Behind the Opera House, Sydney here you can see the Blood moon.

Interesting fact: The Moon darkened and turned red as a result of sunlight refracting off the Earth's rim onto the lunar surface, basking our satellite in a sunrise or sunset-tinged glow. 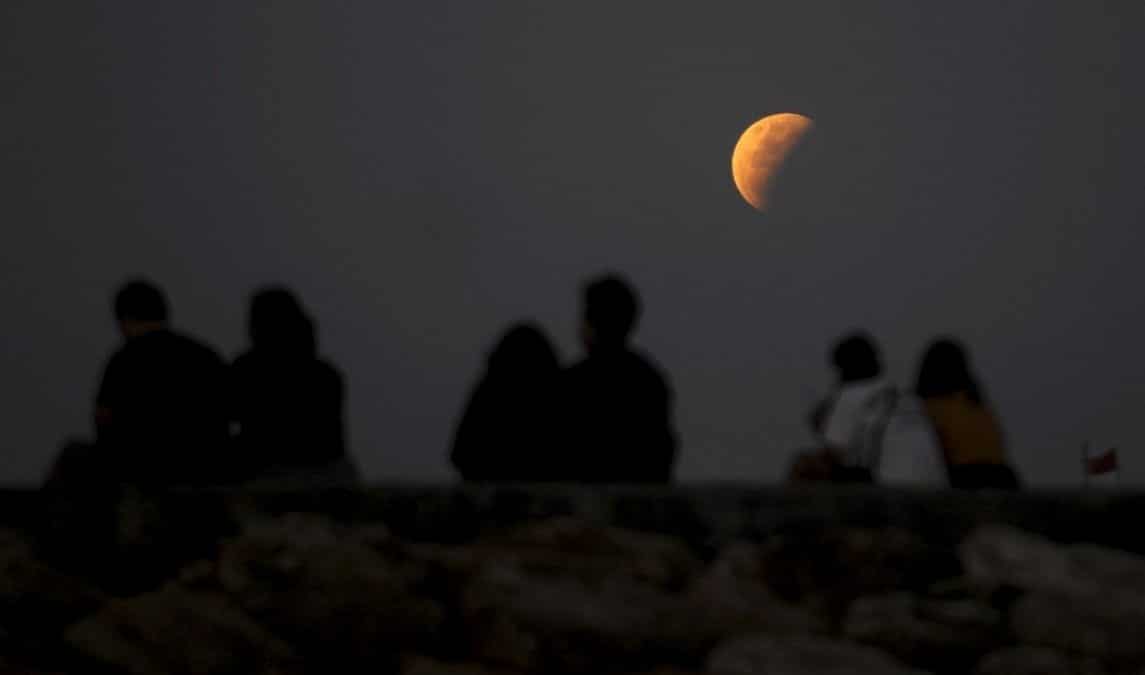 Onlookers enjoying the phenomenon at Sanur beach near Denpasar on Indonesia resort island of Bali. Unlike a solar eclipse, the phenomenon was safely visible to the naked eye. 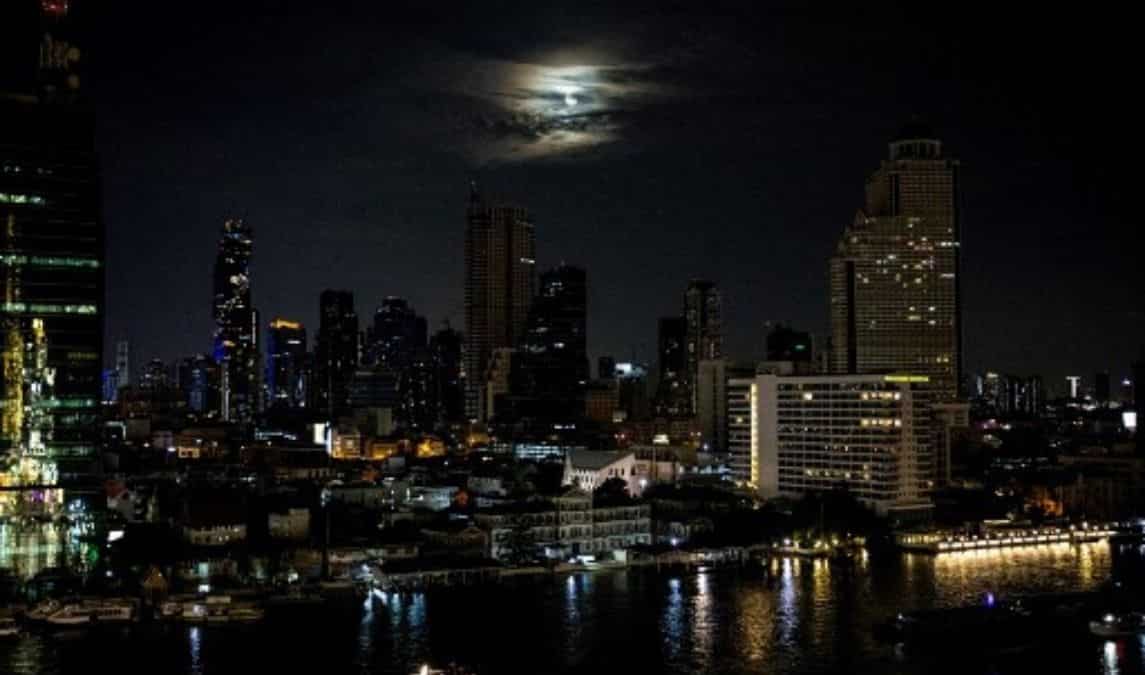 Seen over the Bangkok skyline.

This eclipse was different and special because it happened during a "Super Moon" when the Moon passes a mere 360,000 kilometres (225,000 miles) from Earth. 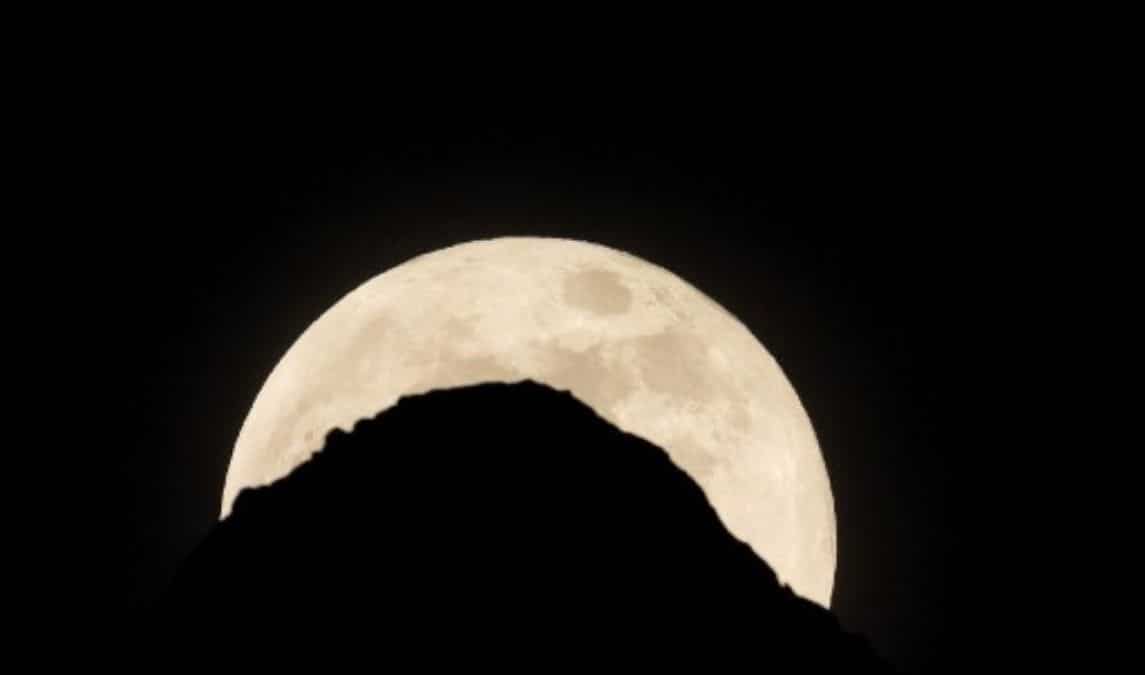 Over the skies of Leh, the moon sure seems brighter.

Because the Moon is nearer to the Earth. at this point, it can appear 30 per cent brighter and 14 per cent larger than at its farthest point, a difference of around 50,000 kilometres (30,000 miles). 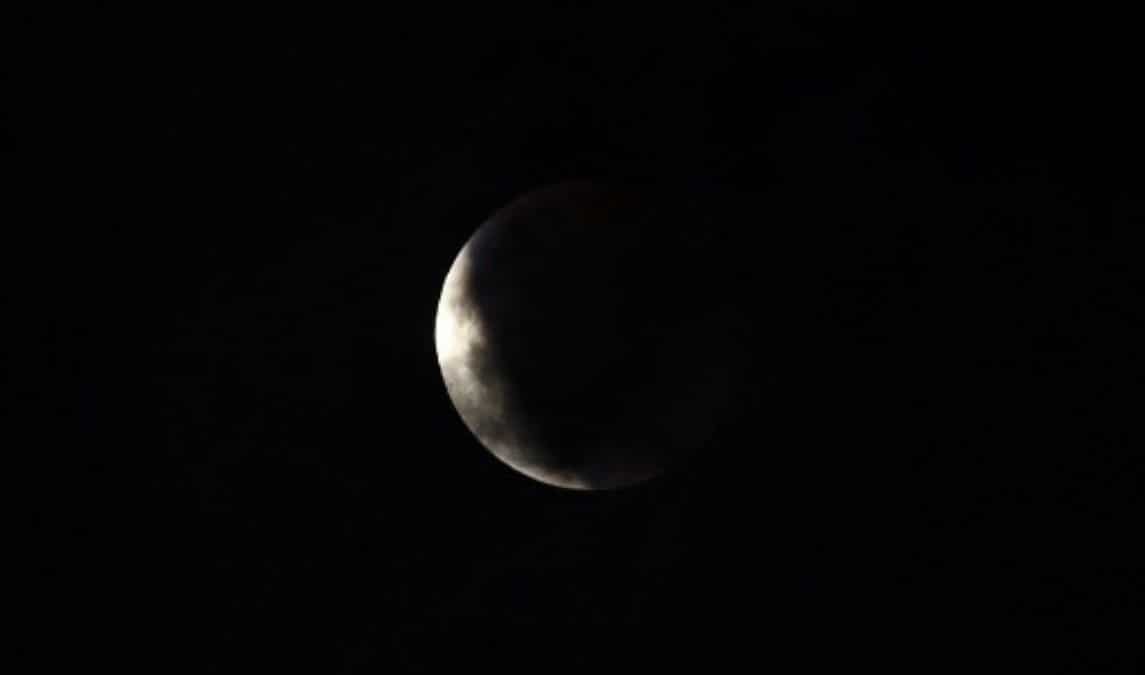 Another interesting tit-bit, Lunar eclipses have not always been so warmly received in history. In many cultures, both lunar and solar eclipses were seen as harbingers of doom. There are many fables related to eclipses. The Inca believed a lunar eclipse occurred when a jaguar had eaten the Moon. While some Aboriginal Australian groups believed it signalled someone on a journey had been hurt or killed. 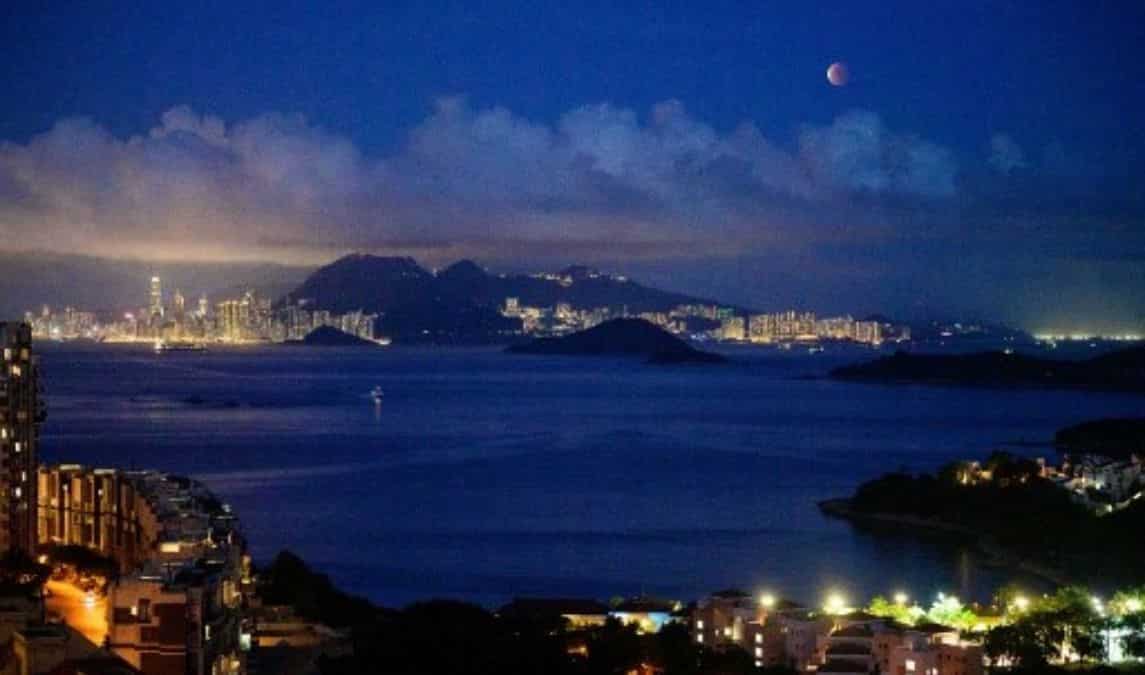 In "King Lear" William Shakespeare warned that "eclipses in the sun and moon portend no good to us". 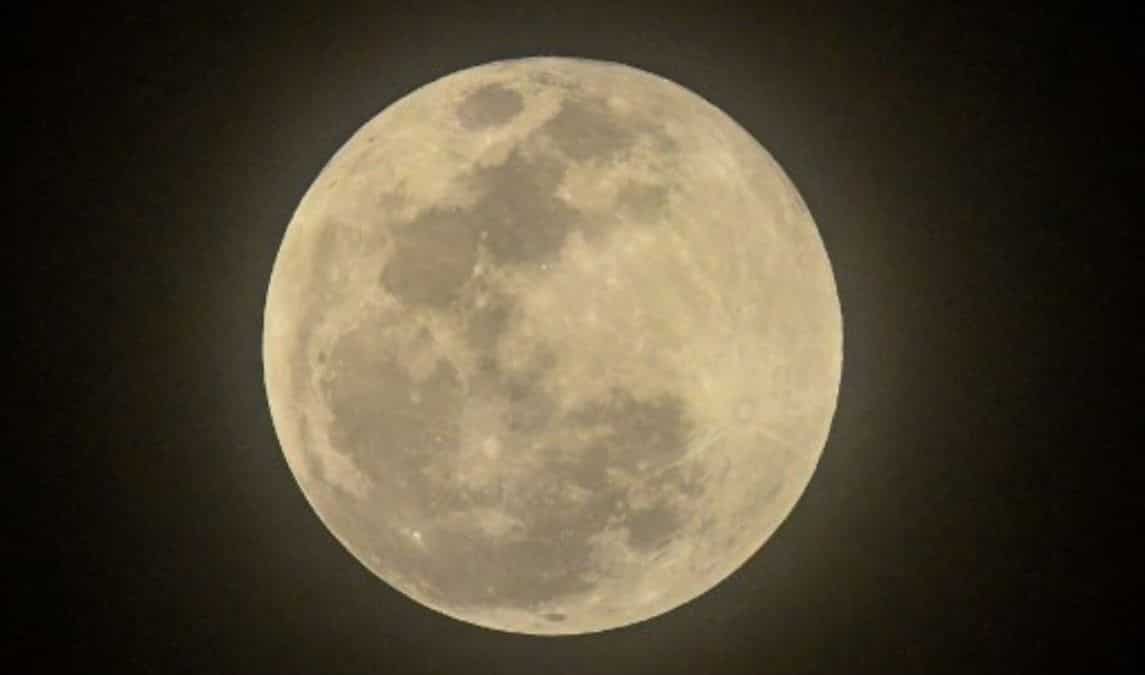 Maybe it's just a beautiful celestial event, or maybe it is more.

But so far no apocalyptic consequences have been recorded from these celestial shows.

The next Super Blood Moon is expected to take place in 2033.