Birthday special: 7 things Selena Gomez aced at other than music

Selena Gomez has been winning hearts from a very small age. Gomez began her career with small cameo roles on TV and finally got a breakthrough in 2007 as in the role of Alex Russo in the Disney television series 'Wizards of Waverly Place'. She later moved on and made a mark as a singer.

Selena, who is one of the most prominent names in the music  industry has turned a year older today. No just as a singer, but the star has gained recognition worldwide for her extraordinary talents, artistic skills, humanitarian work etc.

On Selena special day, a look at the extraordinary work she has done outside of her music career. 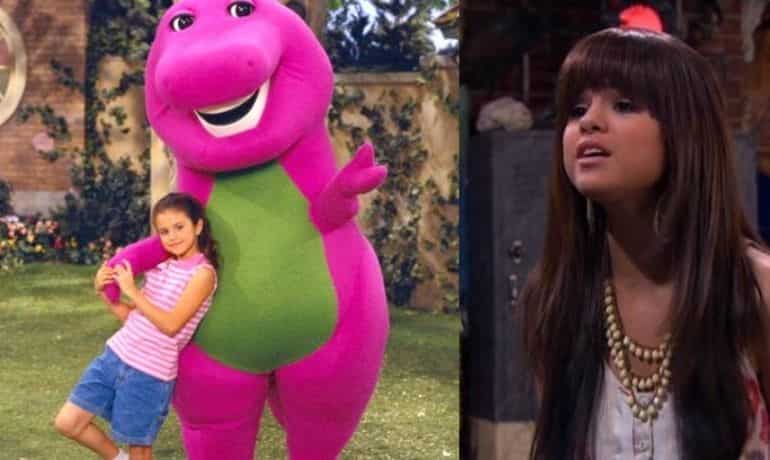 The beginning of the star

Selena kicked off her career as a child star and starred in the children's television series 'Barney & Friends' (2002–2004). In her teens,  she gained more mainstream attention from her portrayal of Alex Russo on 'Wizards Of Waverly Place'. Since then, Gomez has attained superstardom as the series quickly became a super hit. 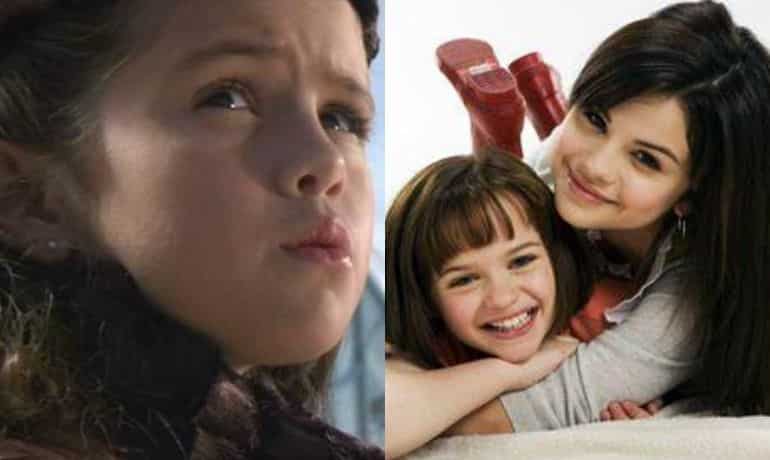 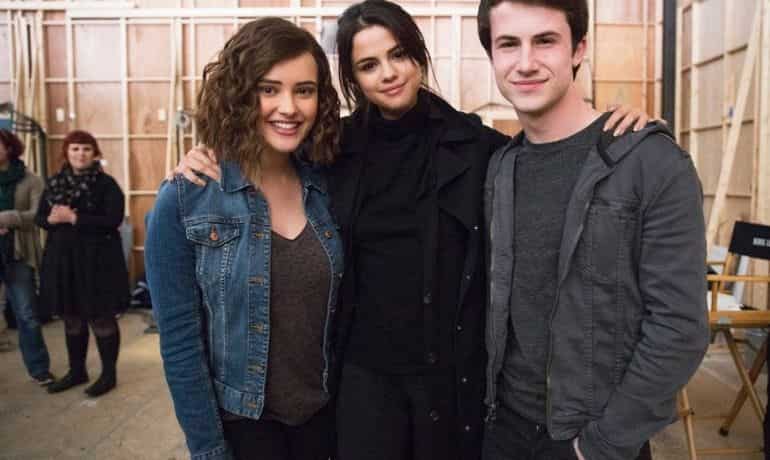 The singer turned producer and served as an executive producer on the series adaptation of the novel 'Thirteen Reasons Why', which premiered on Netflix. The series drew backlash from various mental health charities and suicide prevention communities over "dangerous content", with some people feeling the show glamorized suicide. Gomez defended her show back then and the series streamed on Netflix for three seasons. 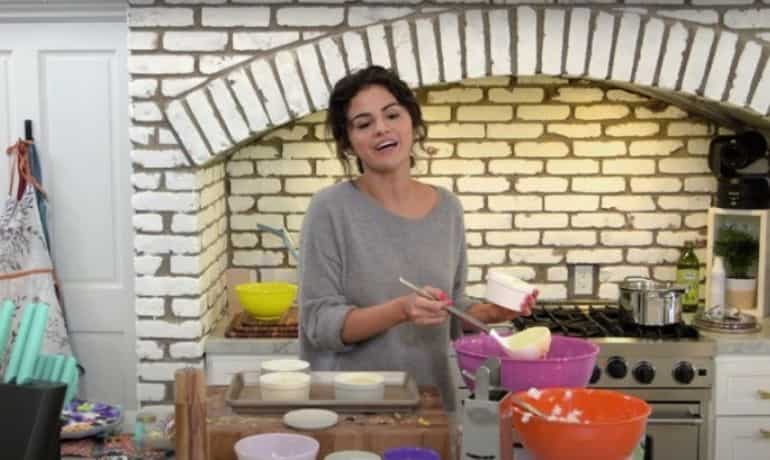 A show on food

In 2020, when COVID 19 triggered a lockdown, Gomez came up with a chef show, 'Selena + Chef', which she hosted and produced. It features Gomez with different chefs joining in remotely in each episode to cook up an exciting dish.

Each episode highlights a food-related charity. The show premiered on August 13, 2020. 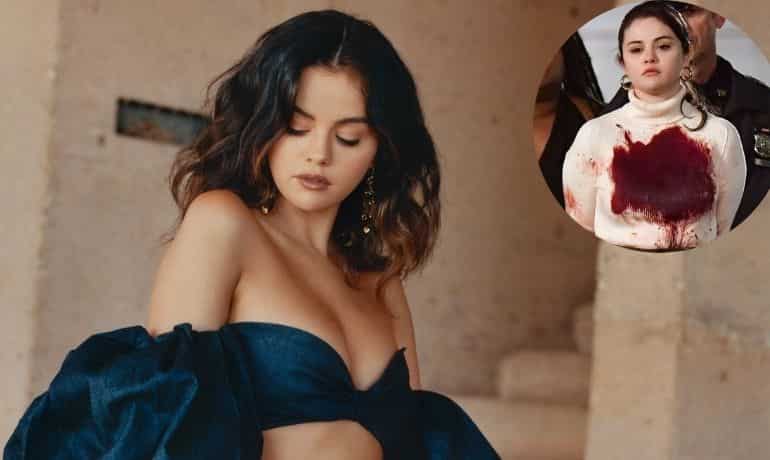 Selena is back to the TV. Last year, it was announced that Gomez will star in and executively produce the Hulu series 'Only Murders In the Building' alongside Steve Martin and Martin Short. The project marks her first scripted television role since 'Wizards of Waverly Place'.

Later, in November 2020, Gomez signed to produced and star in the Elgin James-directed biographical film 'In the Shadow of the Mountain', based on the memoir of Silvia Vasquez-Lavado, who was the first openly gay woman to complete the Seven Summits. 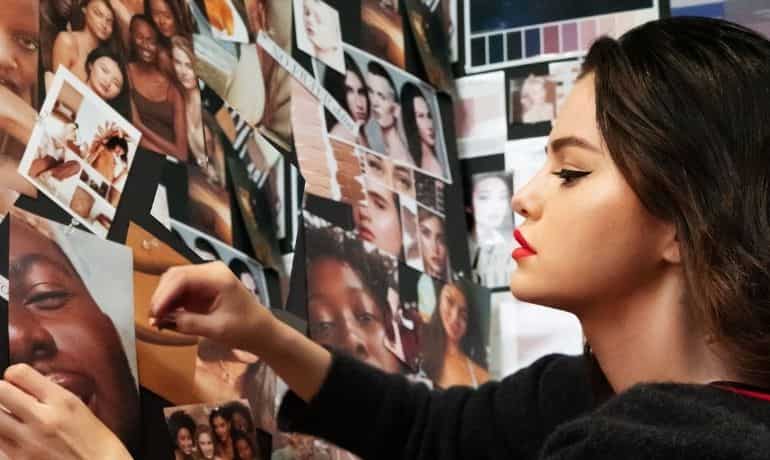 Over the years, she has collaborated with many big brands. In 2020, Selena launched her own makeup line, 'Rare Beauty'. In March 2021, she announced that she was launching a mini-magazine to promote the products of her brand 'Rare Beauty.' 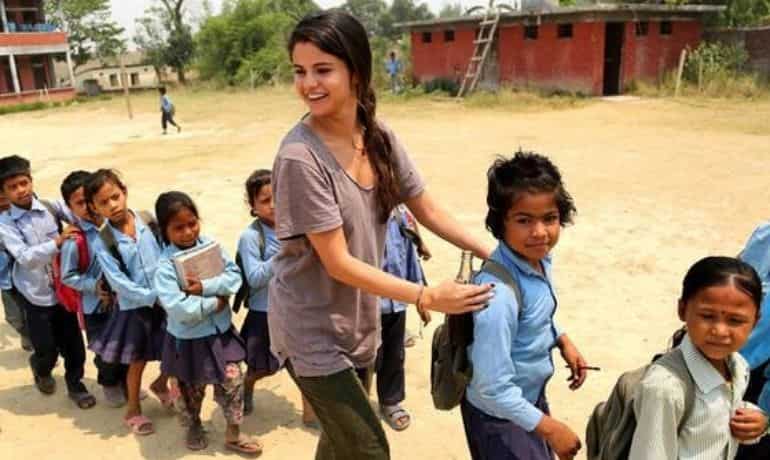 Gomez has been working for a good cause from a very young age. The teenage phenomenon become UNICEF's youngest ever Goodwill Ambassador when she was made a spokesperson for the Trick or Treat campaign and raised millions. The campaign worked to raise awareness of the plight of children in Ghana and has done a huge number of other activities for the charity.

Over the years, she collaborated with different NGO's and goodwill projects to give her best to the world.