Bharat: From Salman Khan to Tabu, who's playing what in Ali Abbas Zafar's film

'Bharat' is an upcoming period drama film written and directed by Ali Abbas Zafar, under the banners Reel Life Productions, Salman Khan Films, and T-Series. The film stars Salman Khan, Katrina Kaif, Tabu, Disha Patani, and Jackie Shroff. Based on the South Korean melodrama 'Ode to My Father' (2014)- Ali Abbas Zafar's film traces the history story of man and a country together. During the Partition of India in 1947, Bharat's (Salman Khan) father makes his eight-year-old son promise to lead the household and keep the family together, no matter what.  Bharat's life over a period of 60 years, from 18 to 70 years of age, traces India's post-independence history along with his own personal journey. 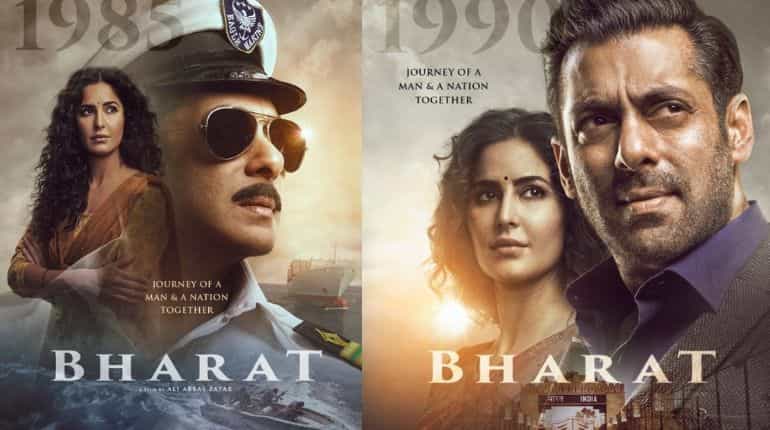 Salman Khan is playing the role of Bharat who joins The Great Russian Circus in 1964 and earns a reputation for being a playboy. The discovery of oil in the Gulf region in the 1970s leads to a subsequent Indian migration to the territory. Bharat falls in love with his chief engineer Kumud Raina (Katrina Kaif). He volunteers for the Indian Navy and later holds the family business together during the period leading to economic liberalisation in the 1990s, all the while keeping his promise to his father. 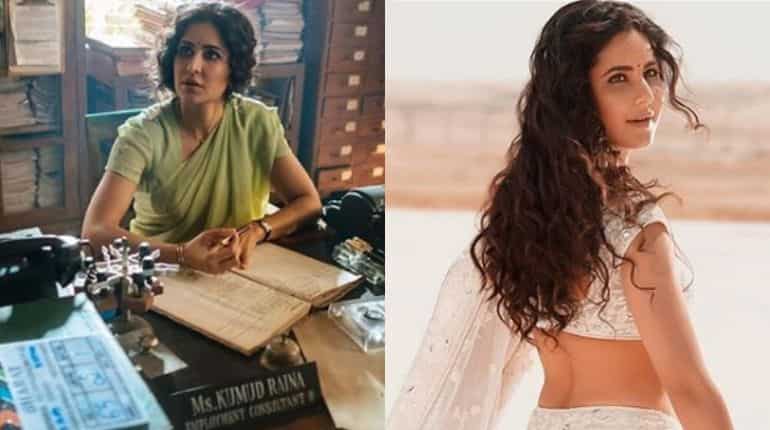 Katrina Kaif plays the role of chief engineer, Kumud Raina in the gulf region during the 1970s. During this time Bharat (Salman) falls in love with Kumud while he's working in the Gulf. 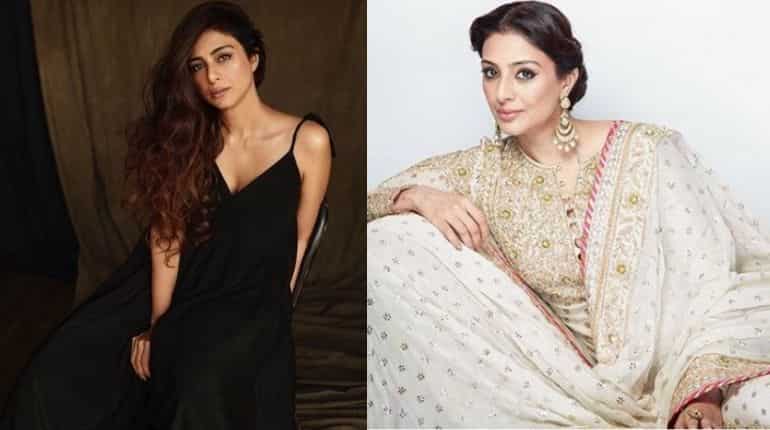 Tabu's role in the movie has not been revealed yet. Salman and Tabu have done several films together including big hits like 'Jeet' (1996), 'Hum Saath Saath Hain' (1999) and 'Jai Ho' (2014) yet not opposite to each other. 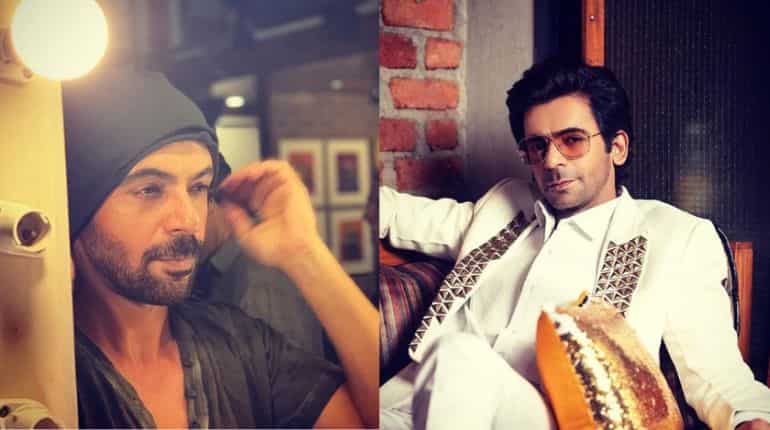 Popular TV comedian gets a meaty role in Ali Abba Zafar's film. In the film, Grover will be seen as Salman Khan's best friend. Grover can be seen prominently in almost all the promos and songs that the makers have released so far. 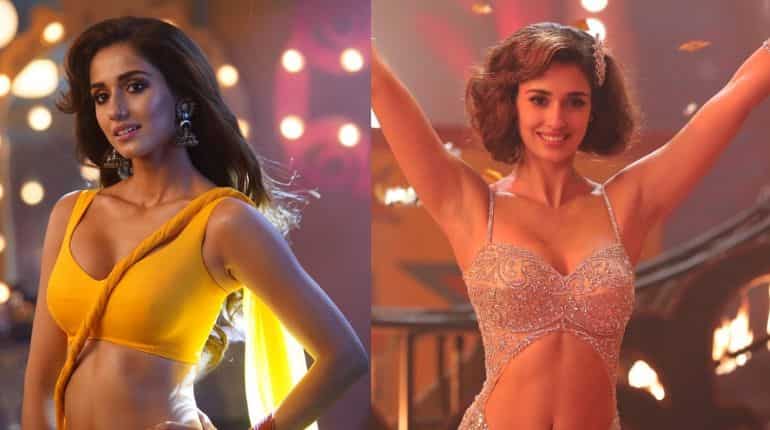 In 'Bharat', Disha is playing a trapeze artist Radha who works at The Great Russian Circus in 1960s. She is also seen in a dance sequence with Salman called 'Slow Motion'. 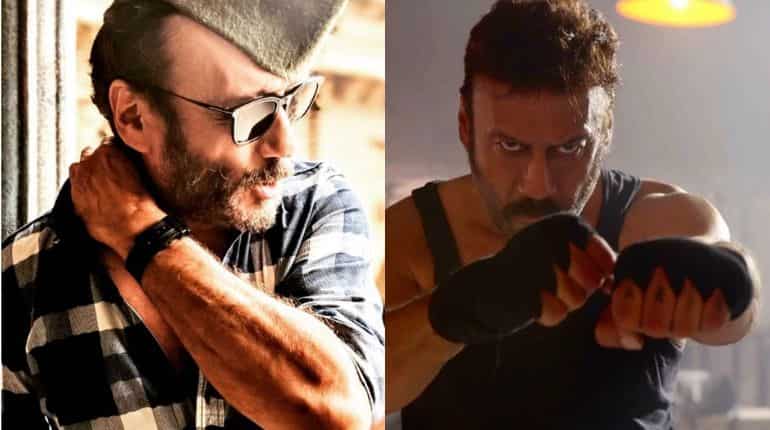 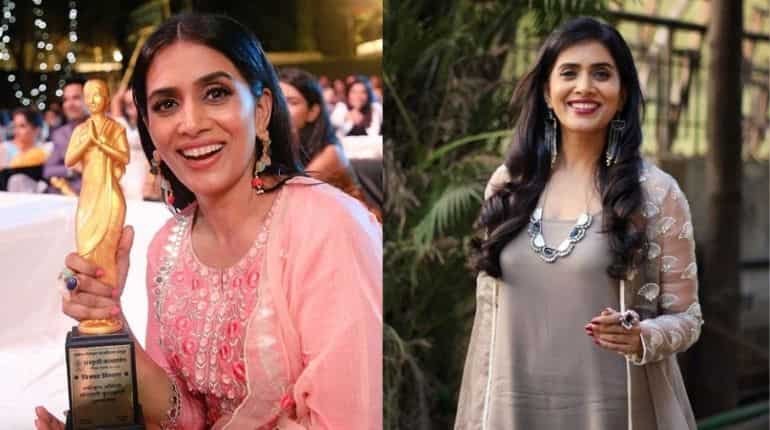 In the film 'Bharat', Sonali is playing the role of Salman's mother and Jackie's wife. 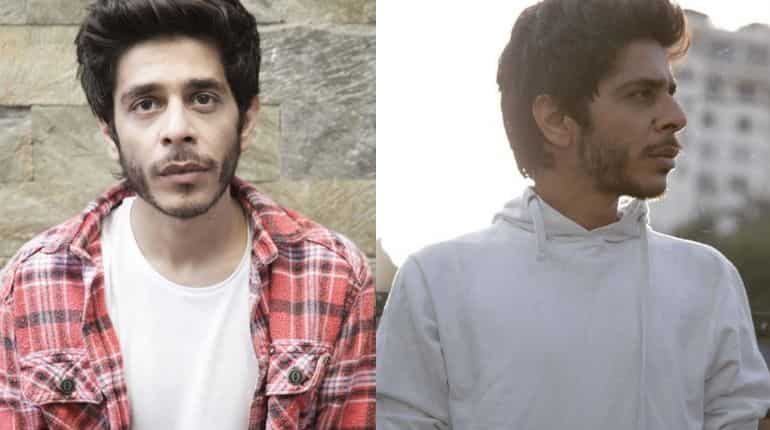 Shashank Arora is playing the role of Salman Khan's brother in 'Bharat'. He was last seen in a web- series 'Made in Heaven'. 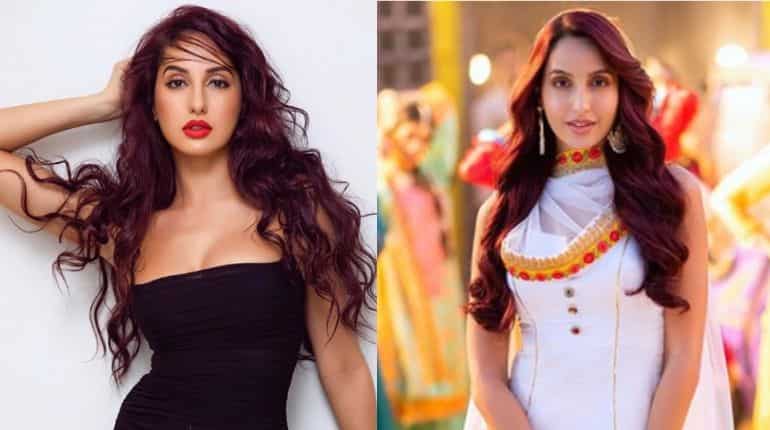 Nora Fatehi's role in the film has not been revealed yet. However, she is seen in the song 'TurPeya' with Salman Khan. Nora got the role in 'Bharat' after her song 'Dilbar' went viral.