The world premiere of the film 'The Lion King' was held at the Dolby Theatre on July 9 as Hollywood stars made way to the red carpet. Directed by Jon Favreau, it has a screenplay by Jeff Nathanson and songs by legends like Elton John and Time Rice. 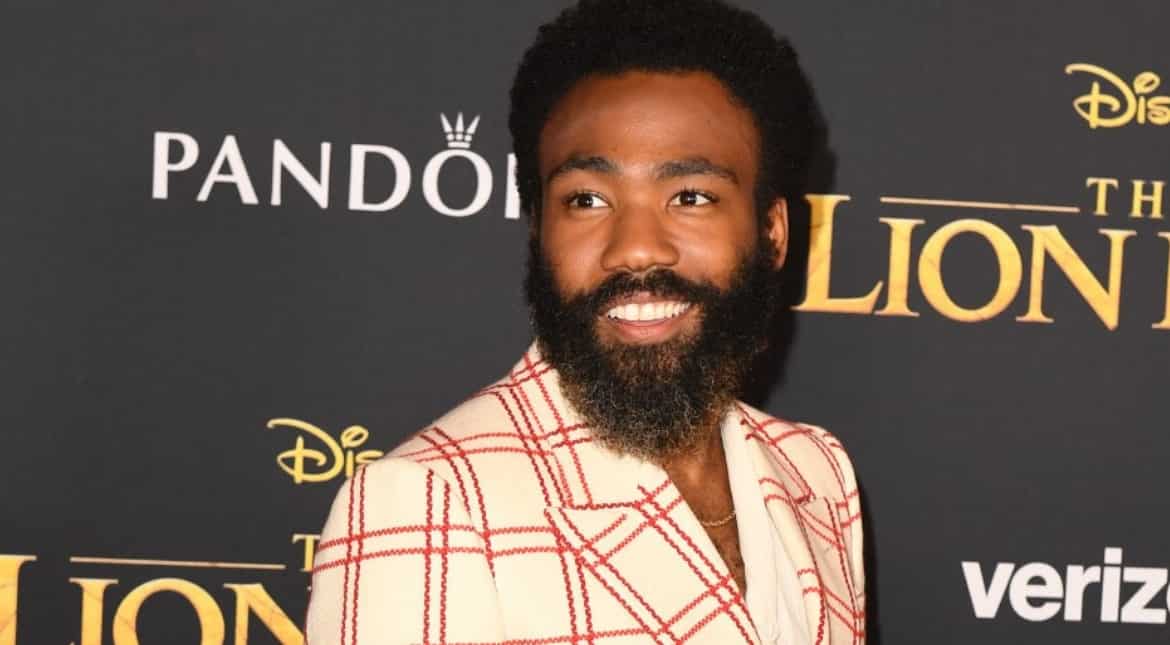 The film is said to follow the same plot as the original Oscar-winning animation about lion cub Simba who flees his kingdom after his villainous uncle Scar connives to take his father Mufasa's place as king.

Actor Donald Glover is the voice behind the grown-up Simba in the film. 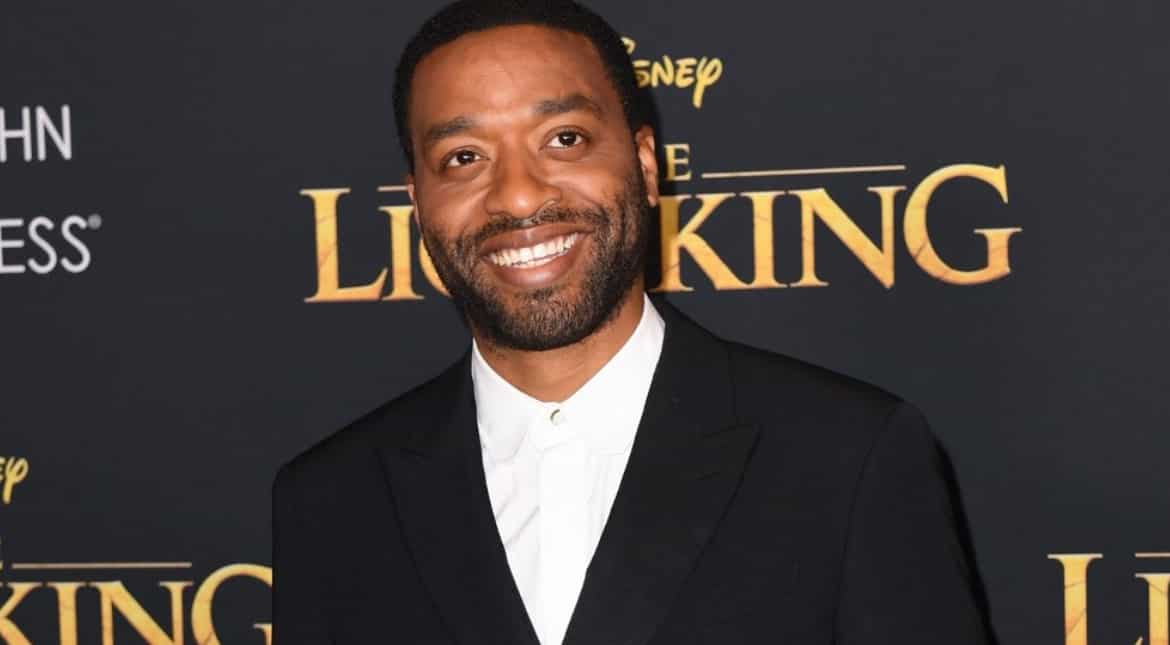 Chiwetel Ejiofor lends his voice to the role of Scar, Mufasa's brother and Simba's evil uncle who convinces the lion cub that he was responsible for the death of his father in the original film. At the world premiere, Chiwetel said that his portrayal of villainous uncle Scar will be different to Jeremy Irons’ famed performance in the original film. 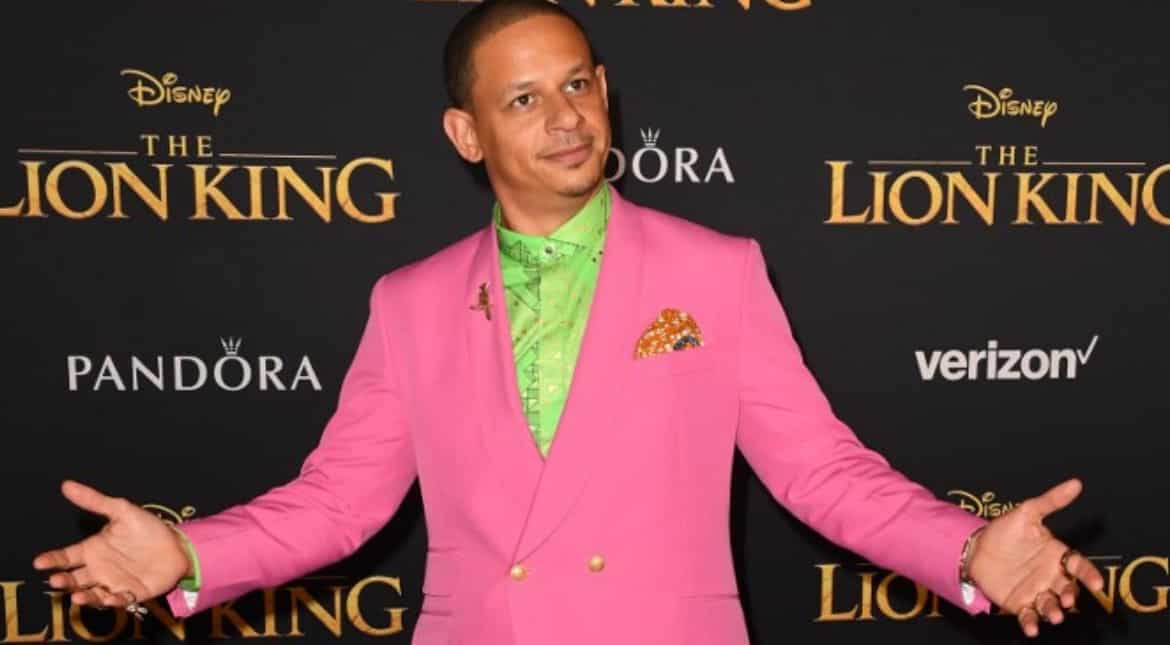 The actor and host of the comedic program 'The Eric Andre Show' is now the voice of Azizi in the live-action remake of Disney’s 'The Lion King.' Azizi is one of the hyenas that runs around with Scar and attempts to hunt down a young Simba and Nala. In the original, his name was 'Ed'. 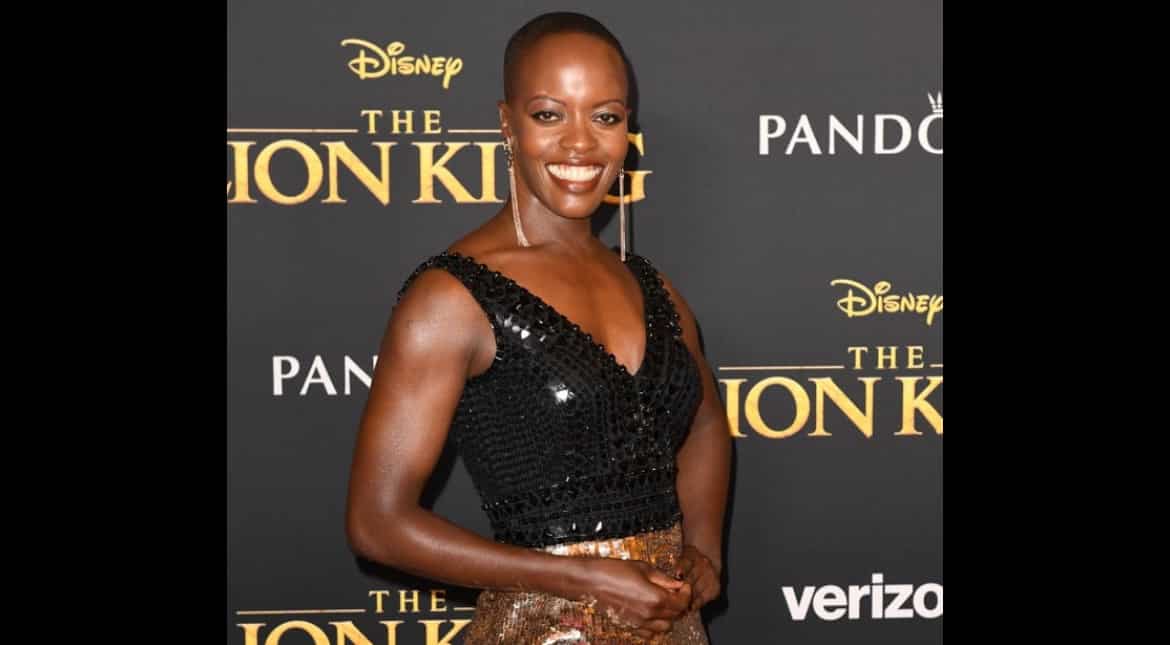 Florence Kasumba wowed on the red carpet in a gold and black gown for the premiere. She was joined by fellow 'hyenas' Eric Andre and Keegan-Michael Key at the event. 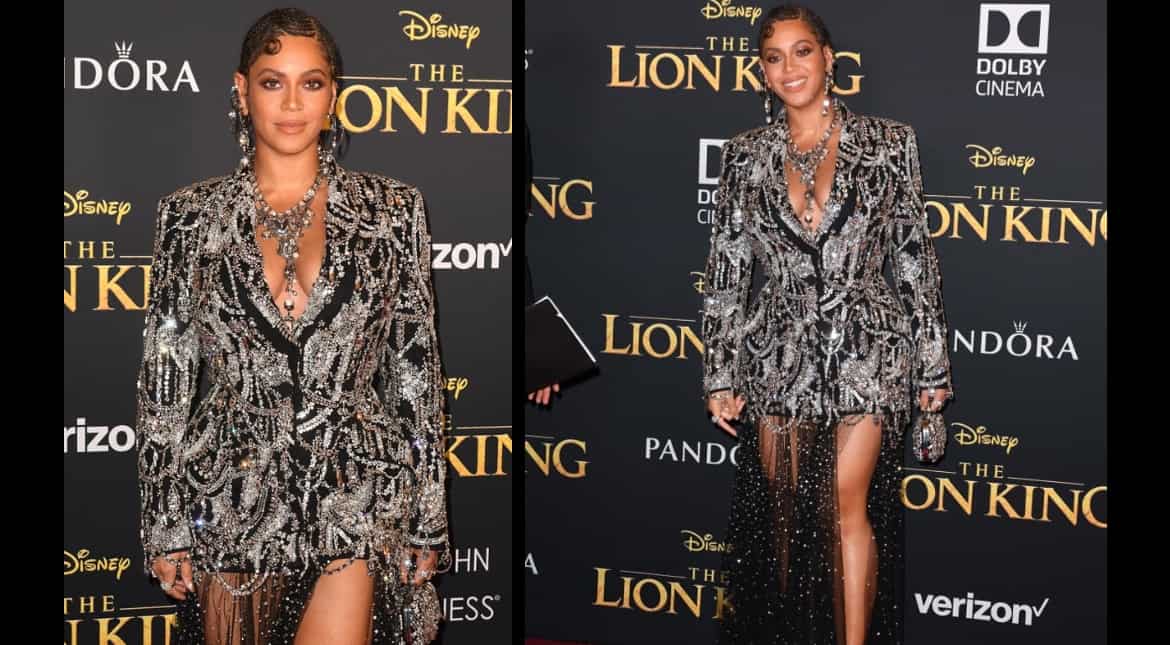 Beyonce voices Simba's female friend Nala who convinces him that he should take his place in the kingdom and take control of what rightfully belongs to him. The singer came with her firstborn Blue Ivy to the event as they twinned in matching outfits.

Recently, a new controversy came up when fans said that Beyonce sounded too much like herself in the voice over. One fan even said, "It’s like something is off here, maybe the lions look too real for voice overs And I know Nala is Beyoncé but it sounds very Beyoncé. It’s so distracting." 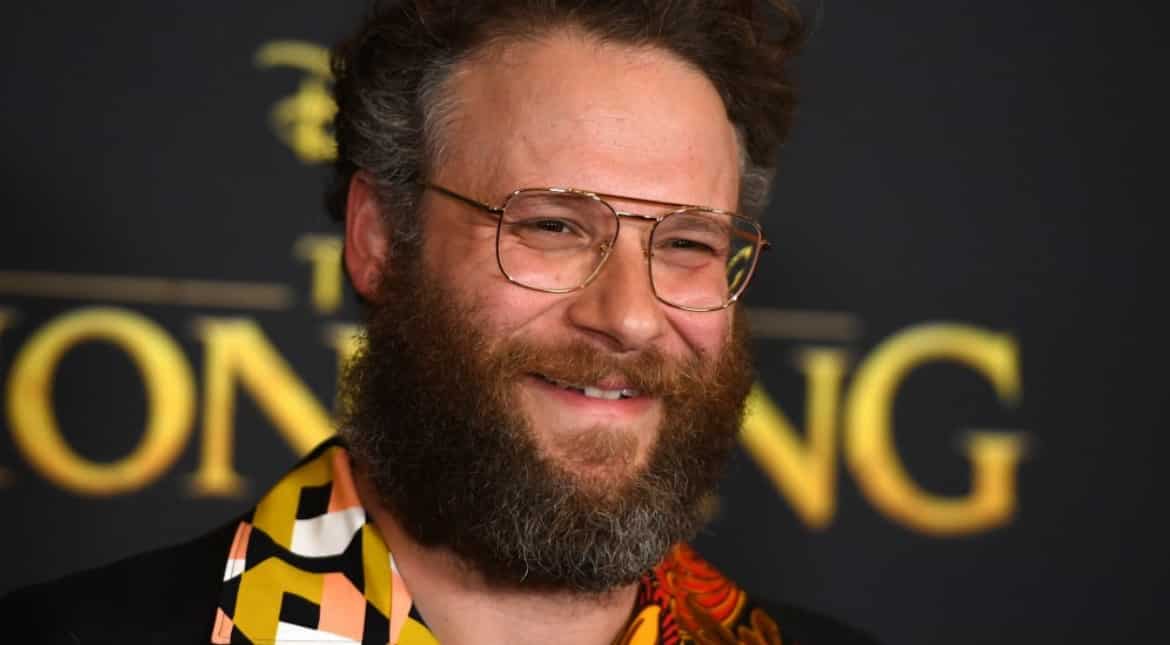 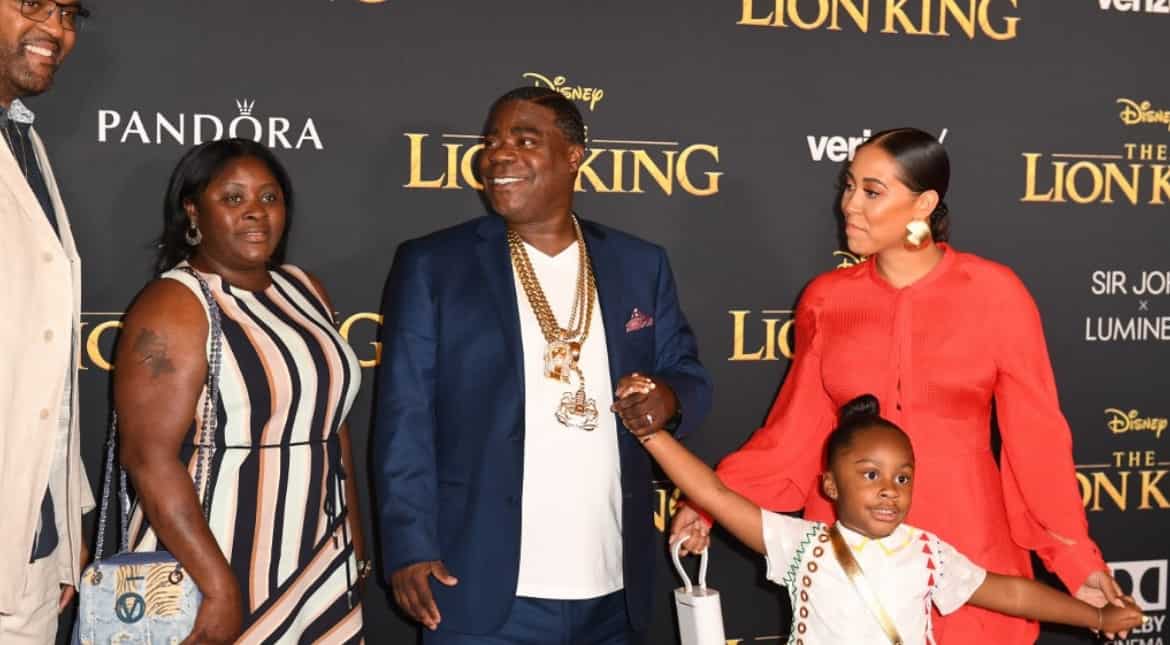 Actor Tracy Morgan came to the event with his wife Megan Wollover, daughter Maven Sonae Morgan and other family members. 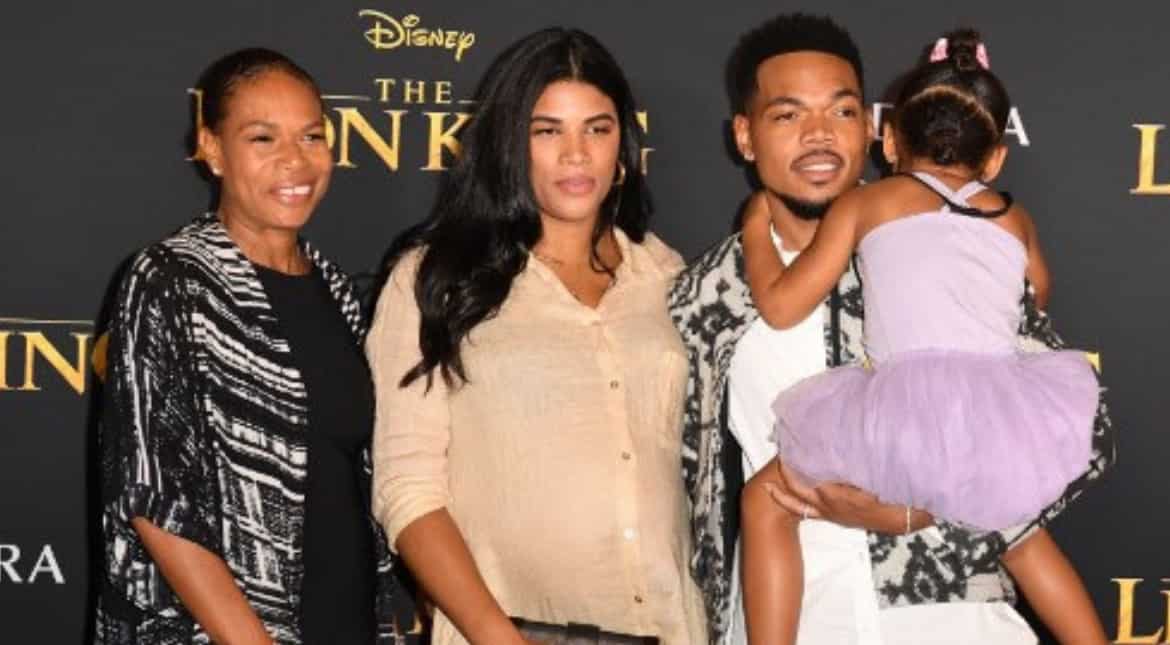 US rapper Chance The Rapper came with wife Kirsten Corley (C) and daughter Kensli Bennett as they posed for a pretty family picture. 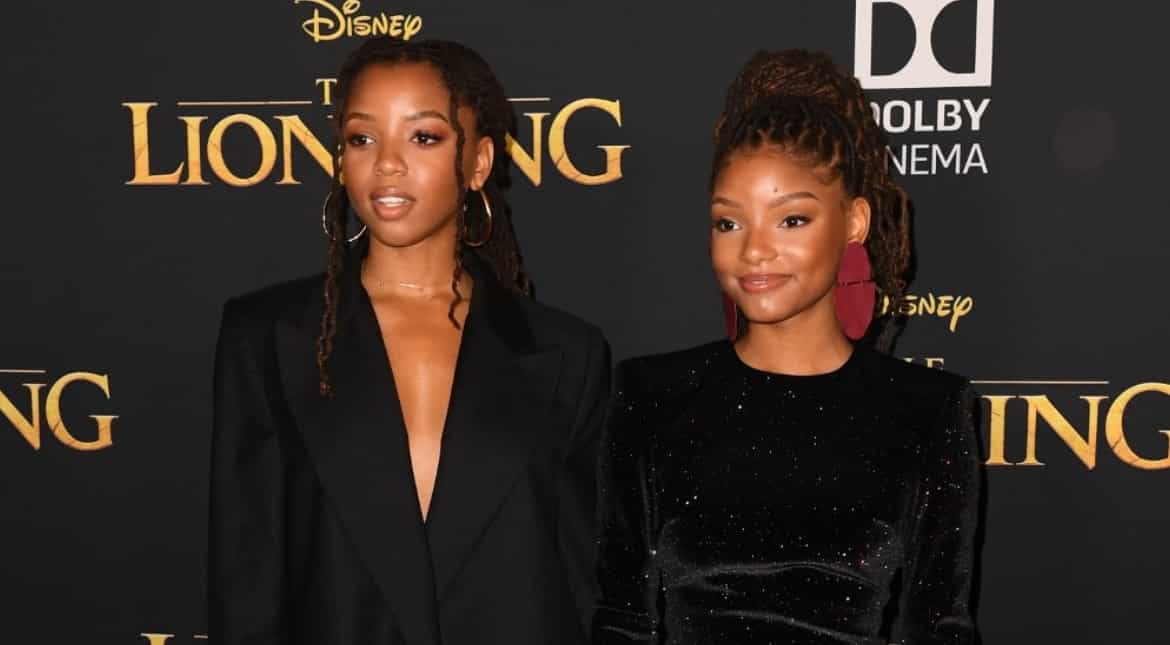 Chloe & Halle Bailey came to the world premiere. Halle has been in the news recently as Disney roped her for the role of princess Ariel for their upcoming live-action remake of 'The Little Mermaid'. 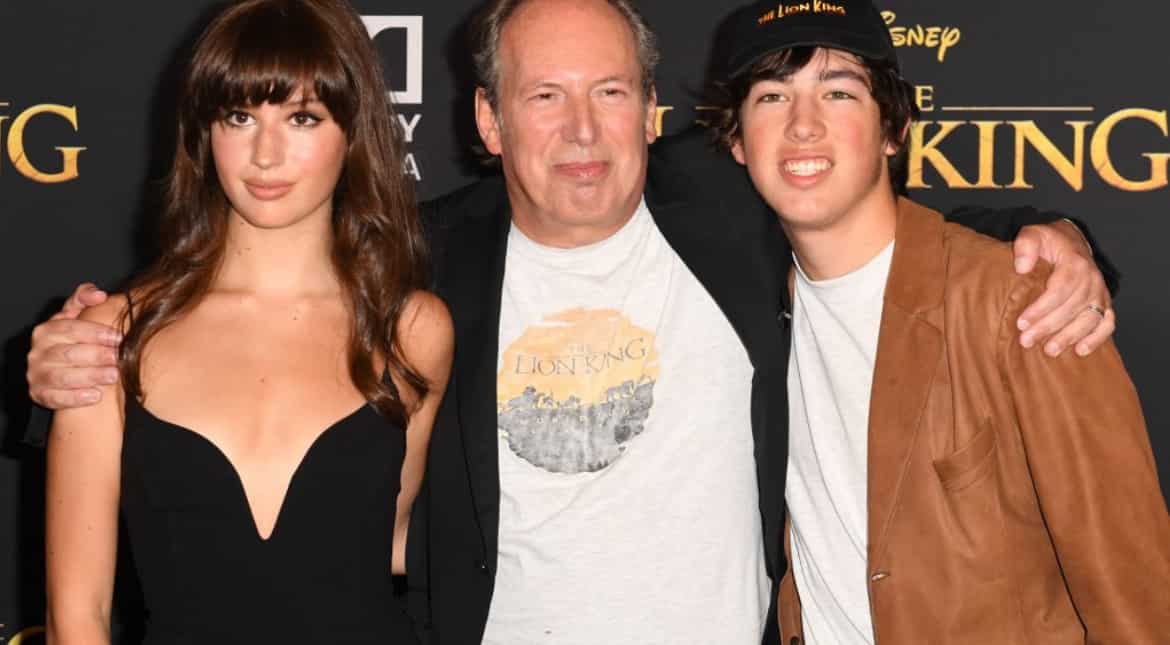 German film score composer Hans Zimmer also made an appearance with his children Brigitte and Jake. The Lion King: Original Motion Picture Soundtrack is the original motion picture soundtrack for the 1994 Disney animated film, 'The Lion King'. It contains songs from the film written by Elton John and Tim Rice, and a score composed by Hans Zimmer. 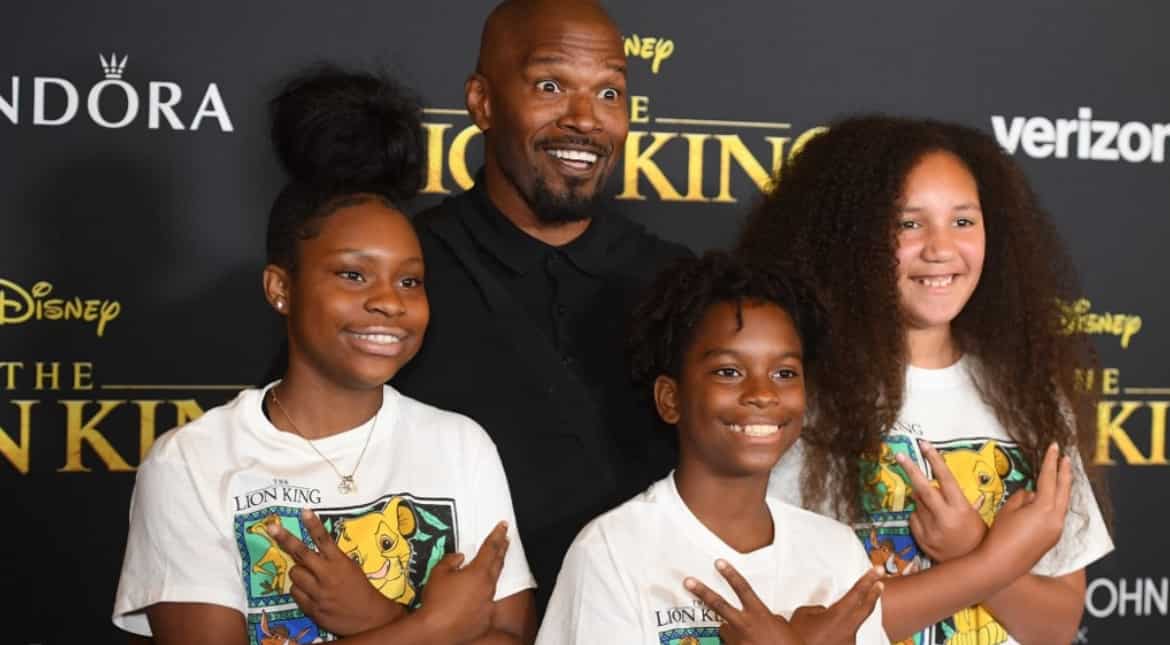 Jamie Foxx came with daughter Anelise (right) who was accompanied by her friends to the premiere. He wore an all black ensemble in a black button up, black slacks and shiny black shoes while the girls rocked t-shirts with images from the 1994 'Lion King', featuring Simba as a cub prominently, along with Timon, Pumbaa and older Simba.