Beirut blast: Places where ammonium nitrate is being stored around the world

Ammonium nitrate, which Lebanese authorities have said caused the devastating Beirut blast, is an odorless crystalline substance commonly used as a fertilizer that has been the cause of numerous industrial explosions over the decades. It is being stored in several other countries across the globe. 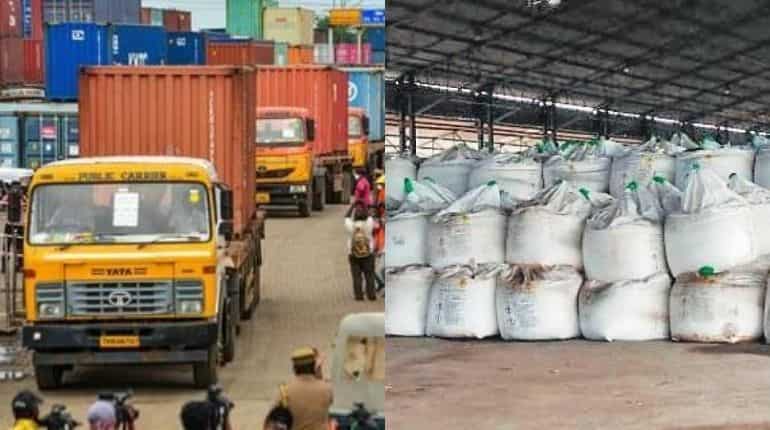 Nearly 740 tons of ammonium nitrate was stored at a Private Container Freight Station, about 30 kms north of Tamil Nadu’s capital city Chennai, India. The the authorities in the southern state fought a legal battle against a company that had imported it from South Korea, in 2015, claiming it was for agricultural purposes. 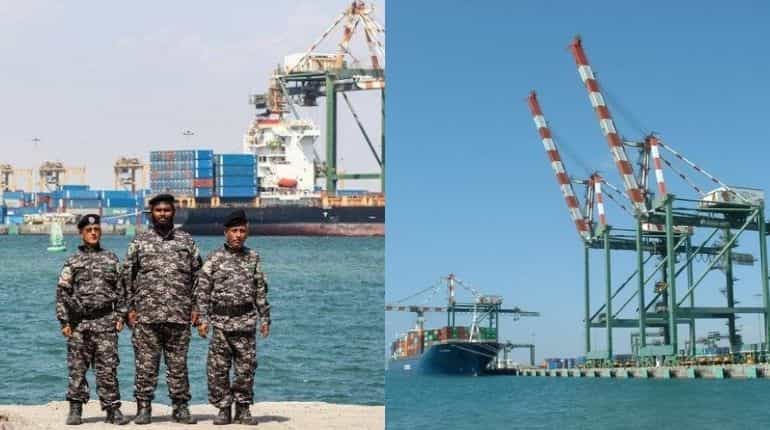 The attorney general in war-torn Yemen has ordered an investigation into media reports alleging more than 100 containers of ammonium nitrate are being kept at the southern port of Aden.

They say the chemical was imported three years ago and seized by Saudi-led forces backing the UN-recognised government. 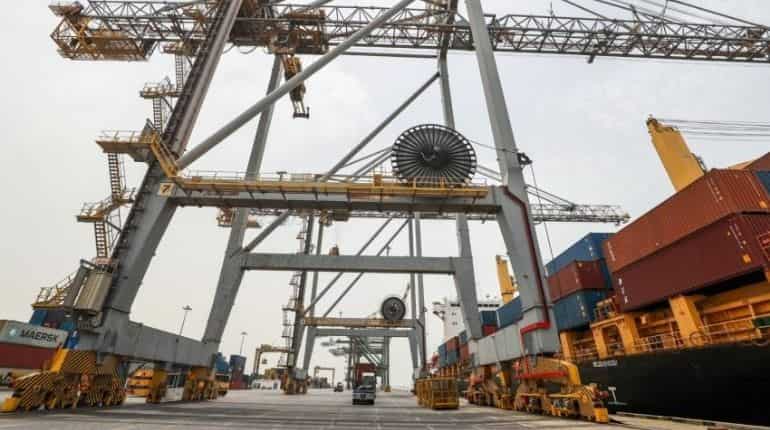 The Iraqi government has ordered an immediate review of hazardous materials at ports and airports and found ammonium nitrate had been stored at Baghdad international airport. 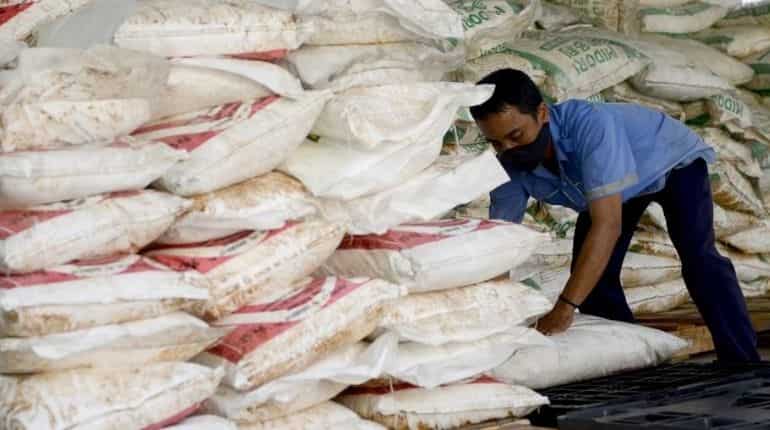 Even before the explosion in Beirut, people in Newcastle, New South Wales, were asking for a large stockpile of ammonium nitrate in a warehouse 3km from the city centre to be moved or reduced.

But Orica, a company that supplies explosives to the mining industry, said it was being stored safely in areas that were "fire resistant and built exclusively from non-flammable materials".

And South Australia's workplace safety watchdog, SafeWork SA, said ammonium nitrate was being stored at 170 heavily regulated and monitored sites across the region. 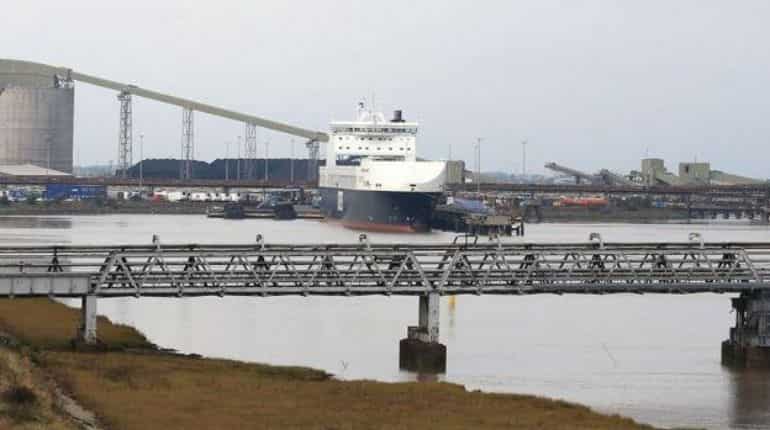 An investigation has been launched into the storage of ammonium nitrate at a large port in Lincolnshire, Immingham, as well as at other sites in the Humber region.

Associated British Ports (ABP), which runs the sites, said UK ports had to follow strict regulations and ensure the substance was stored and handled safely.