Sushant Singh Rajput was found dead at his Bandra home on Sunday. The actor who entered the films after a successfu; stint on small screen. The actor first appeared in Ekta Kapoor's TV show 'Kis Desh Mein Hai Meraa Dil' and then went on to rule over many hearts as Manav in 'Pavitra Rishta' and viewers loved his on-screen chemistry with Ankita Lokhande. 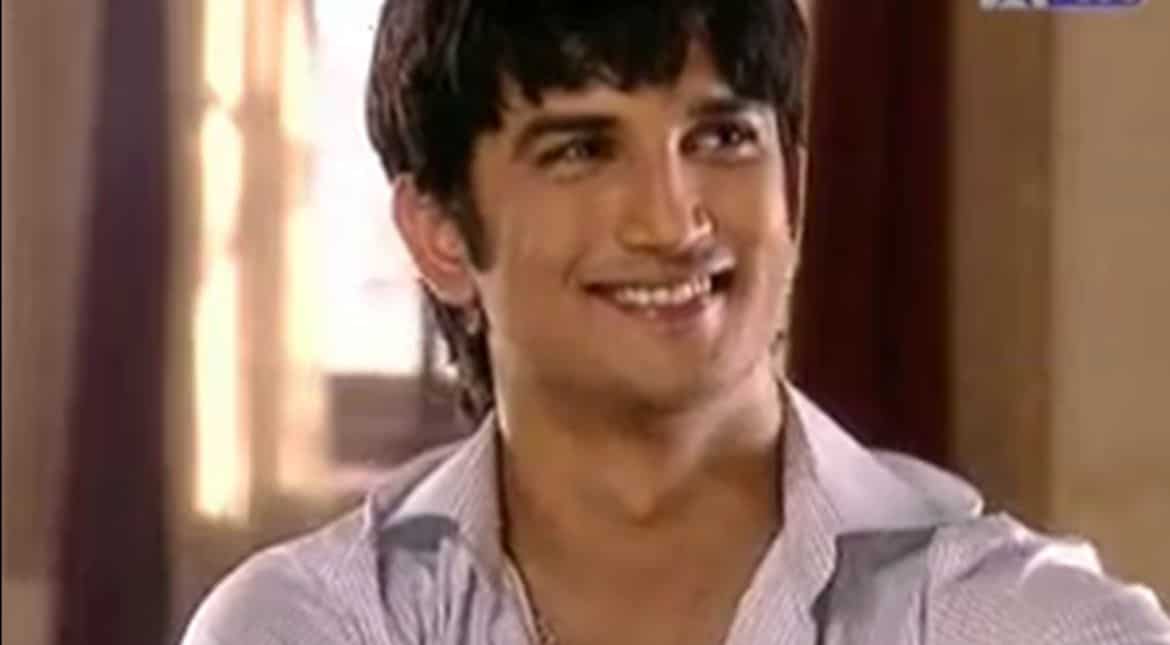 Sushant Singh Rajput started his career in a Television series 'Kis Desh Mein Hai Mera Dil' that aired on Star Plus. Sushant played a character of Preet Juneja. His role in the show was a short one but he impressed the producers with his performance and eventually got offered the lead role in Ekta Kapoor's 'Pavitra Rishta'. 'Pavitra Rishta' followed the story of a car mechanic, Manav Deshmukh played b Sushant Singh Rajput and his wife a homemaker, Archana Karanjkar played by Ankita Lokhande and how they build a life together facing hardships together. The show catapulted Rajput and Lokhande to stardom. 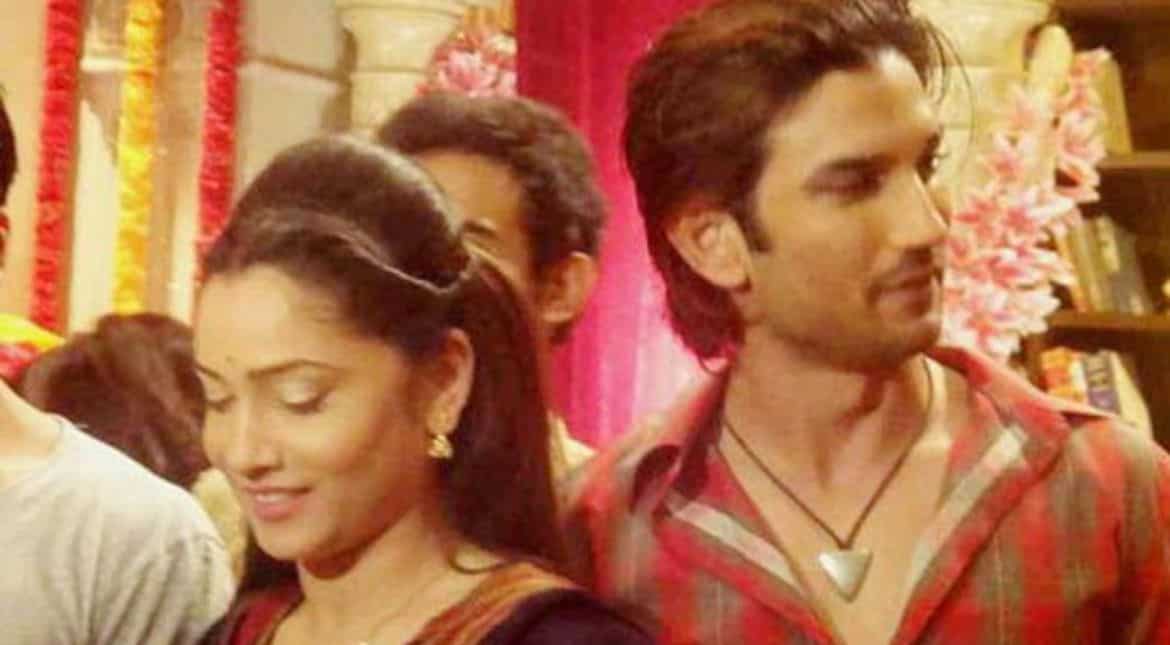 With 'Pavitra Rishta', Sushant won hearts as Manav and viewers loved his on-screen chemistry with Ankita Lokhande, who played Archana on the show. The two actors were also in a relationship for six years in real life and parted ways in 2013. 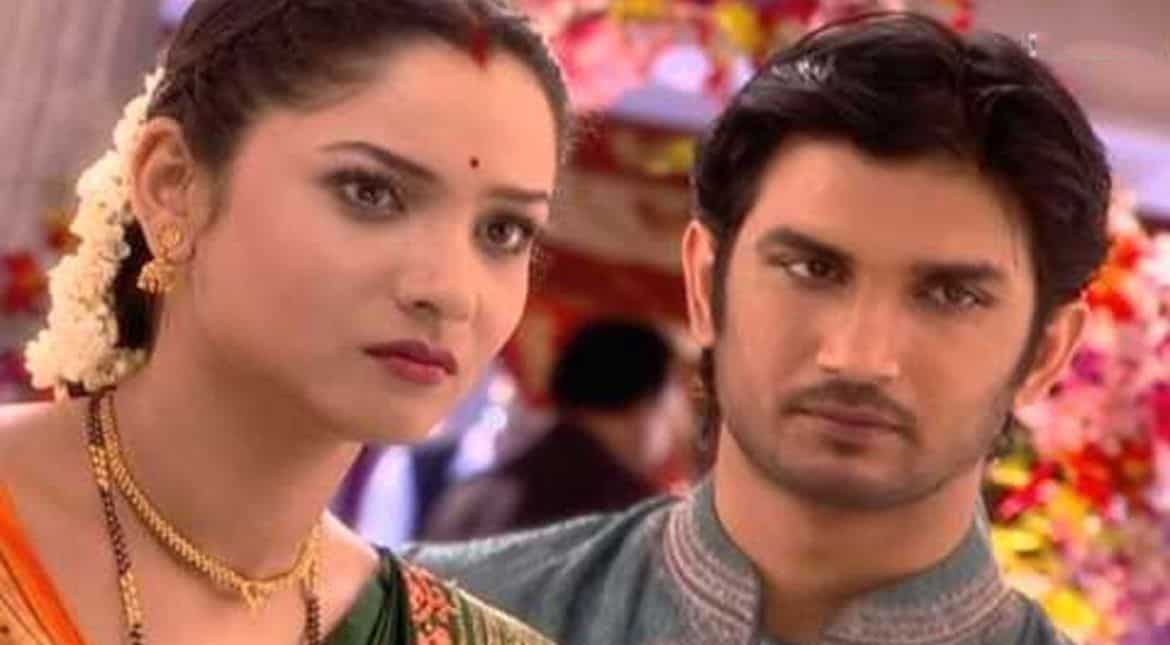 The show had a successful run of five years and aired 1400 episodes. The show has been dubbed and broadcast in countries like South Africa, Vietnam, New Zealand, Bulgaria. 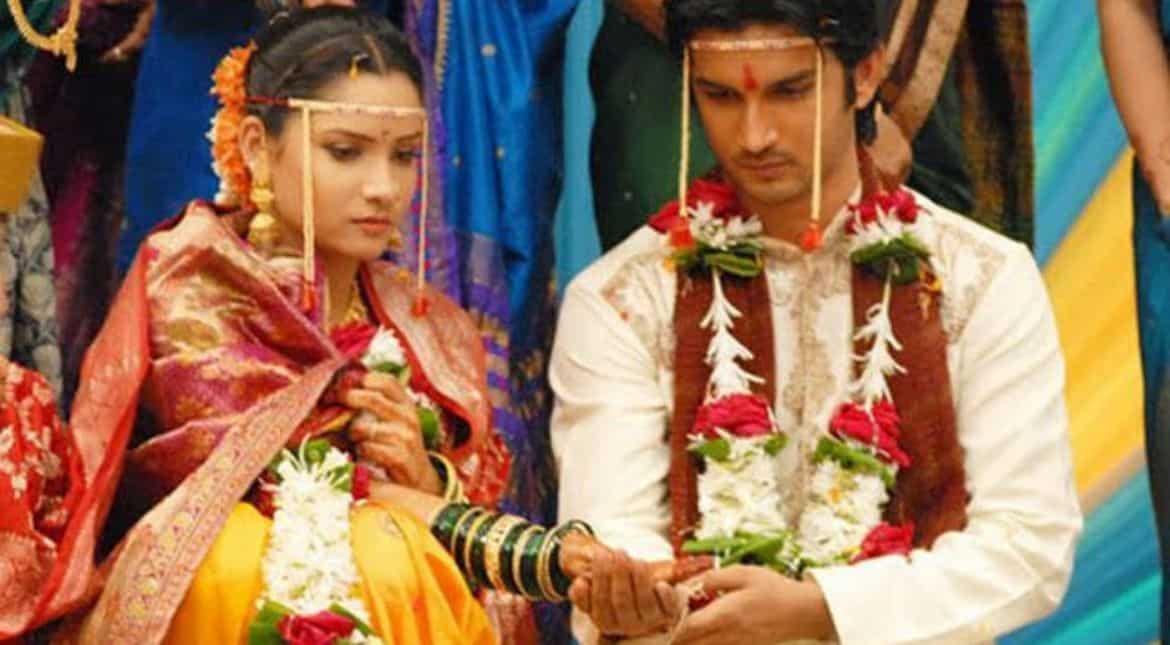 Sushant Singh Rajput and Ankita Lokhande dated for almost 6-year which began on the sets of their TV show, 'Pavitra Rishta'. The duo ended their relationship in 2016. 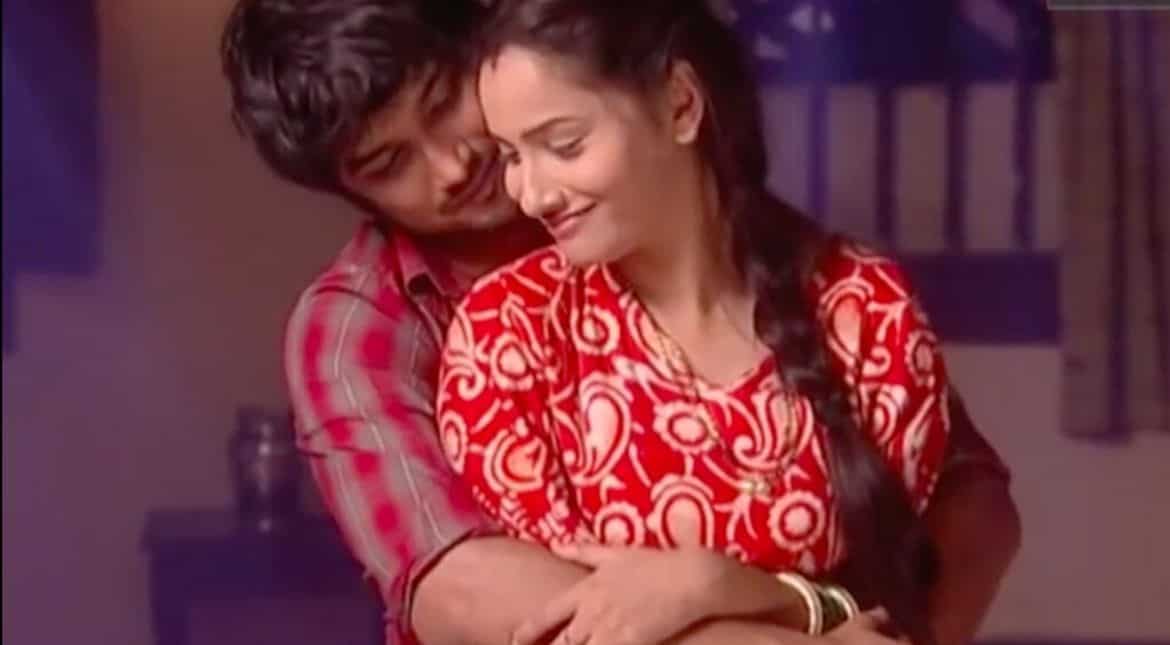 Sushant Singh Rajput had left the show mid-way to pursue his Bollywood dreams. He was replaced by Hiten Tejwani in the show. Rajput made his Bollywood debut in Abhishek Kapoor's film 'Kai Po Che' in 2013.