Barack Obama's older half-brother, Abon'go Malik Obama, thinks the ex-President of the US 'got rich and became a snob'. The US-Kenyan citizen has alleged Obama of abandoning family and much more in his newly-released self-memoir. 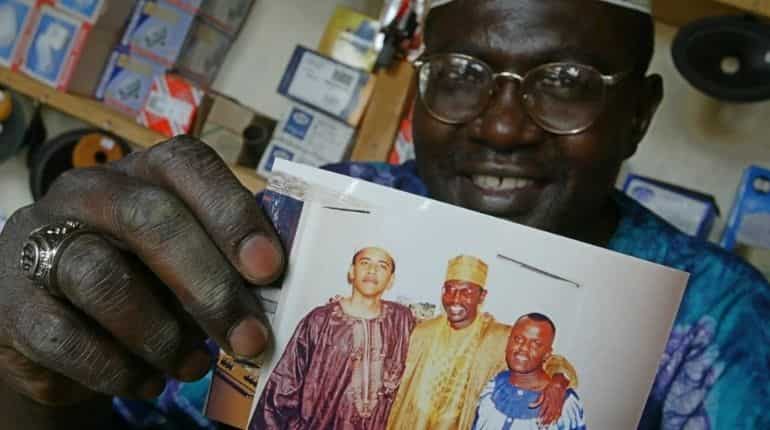 'He became a snob'

Malik Obama, in a recent interview, claimed that his half-brother “got rich and became a snob.”

“What I saw was he was the kind of person that wants people to worship him. He needs to be worshiped and I don’t do that," he added. 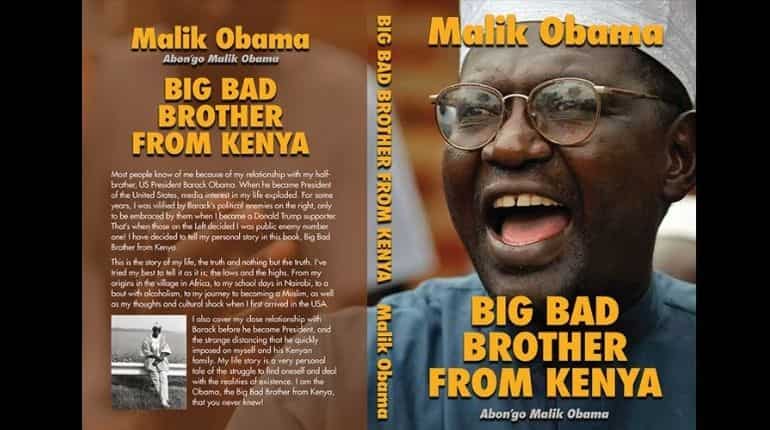 The accusation came after Malik released a self-published memoir titled Big Bad Brother From Kenya that apparently took him 22 years to write.

The 435-pages long book talks about his relationship with his half-brother whom he met in 1985. The book details about his good days with Barack Obama while he was in the White House followed by a falling out over a foundation that they had established in memory of their father. 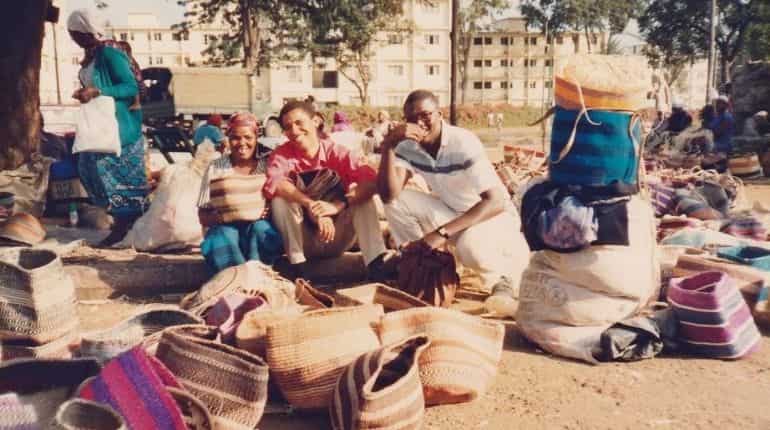 Malik and Obama were on very good terms at one point. Malik has a dual citizenship in the US and Kenya, and used to reside in the US until few years ago. He was Obama’s best man at his wedding to former First Lady Michelle Obama in 1992. 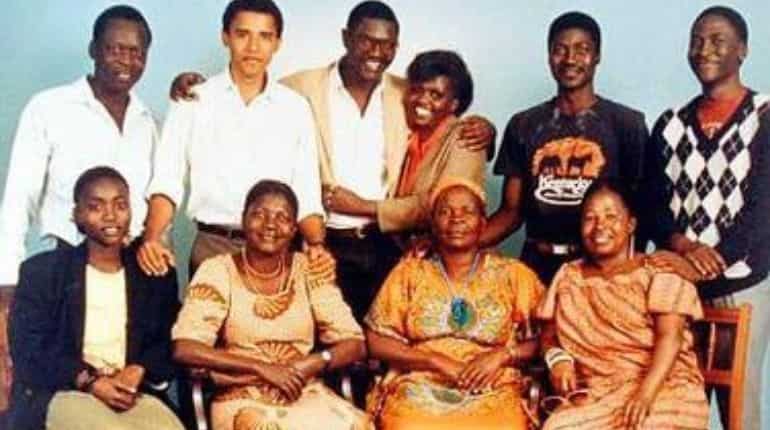 Malik has alleged in his book that Barack Obama abandoned the family he had in Kenya, especially his aunt Hawa Auma Hussein who died in 2014. “It was awkward as I tried to convey Auntie Hawa’s wishes to her nephew,” Malik said. "She wanted him to look out for her, build her a house, etc. I told him he owed it to her, to the family for him to do anything, something.” Barack claimed to be broke and refused to help, Malik claimed.

He also alleged that Barack paid only $5,000 when Malik asked for $20,000 to bring back his deceased aunt's body back to Kenya. 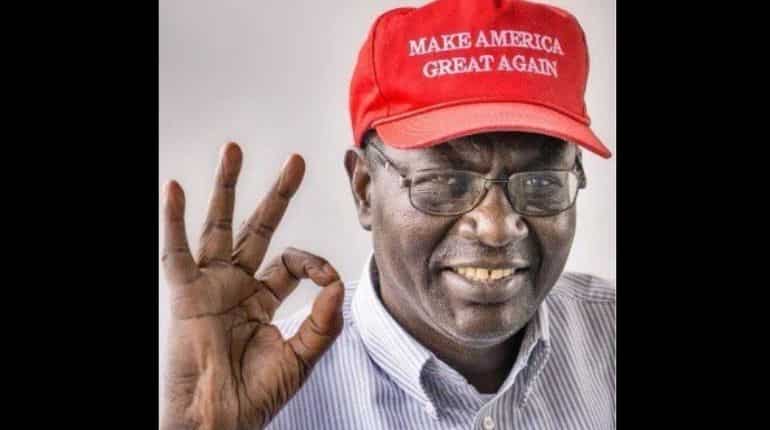 Malik is now an ardent supporter of the current US President Donald Trump. “110 percent still with Trump. He’s not fake. He tells us the way he sees it. He’s bold and fearless and he’s tough," he told a media house. Malik has been urging people to vote for Trump in the upcoming Presidential elections in November.

“I don’t think he’s going to make it. His teeth are falling off. He looks like he’s going to drop dead,” he said when asked about Trump's competitor Joe Biden. Malik supported Trump over Hillary Clinton in the 2016 Presidential elections too.