The British Academy Film and Television Awards took place in London on Sunday evening where some of the best from Hollywood and British cinema were honoured. The BAFTA serves as a curtain raiser to Oscars every year indictaing who would win the golden statue later in the month. On Sunday, ‘Roma’ and ‘The Favourite’ picked up big awards at BAFTA including Best Actress award for Olivia Colman. 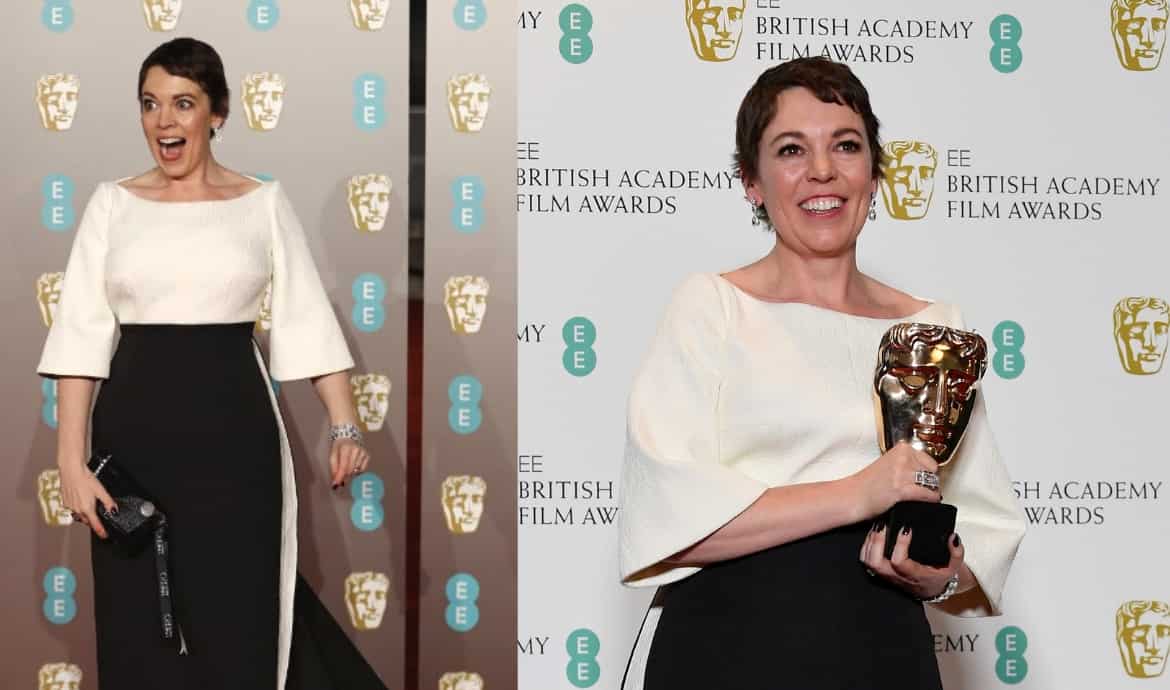 Olivia Colman took home the Best Actress award for her role in 'The Favourite'. 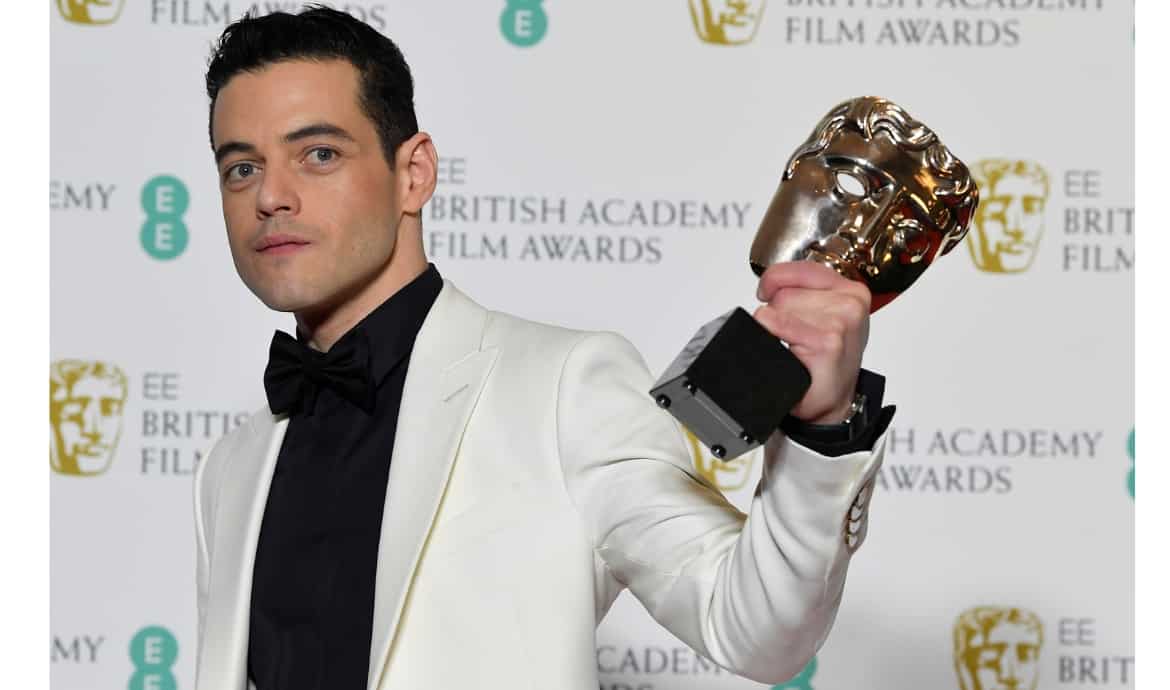 US actor Rami Malek poses with the award for a Leading Actor for his work on the film 'Bohemian Rhapsody' at the BAFTA. 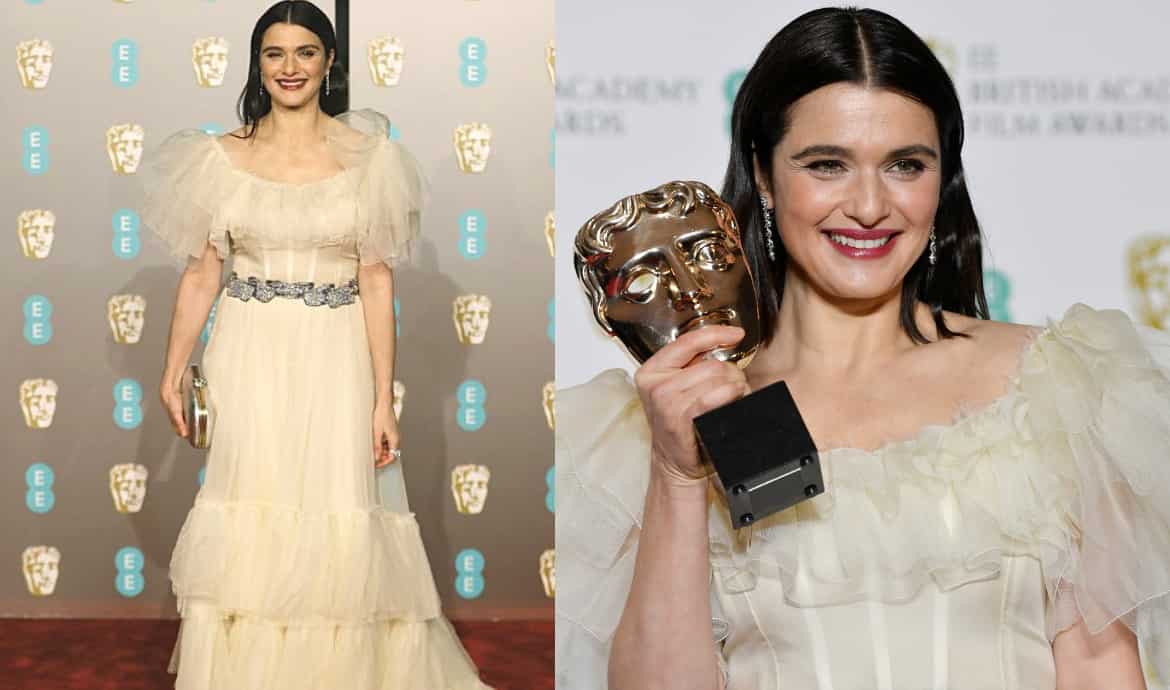 British actress Rachel Weisz poses with the award for a Supporting Actress for her work on the film 'The Favourite' at the BAFTA. 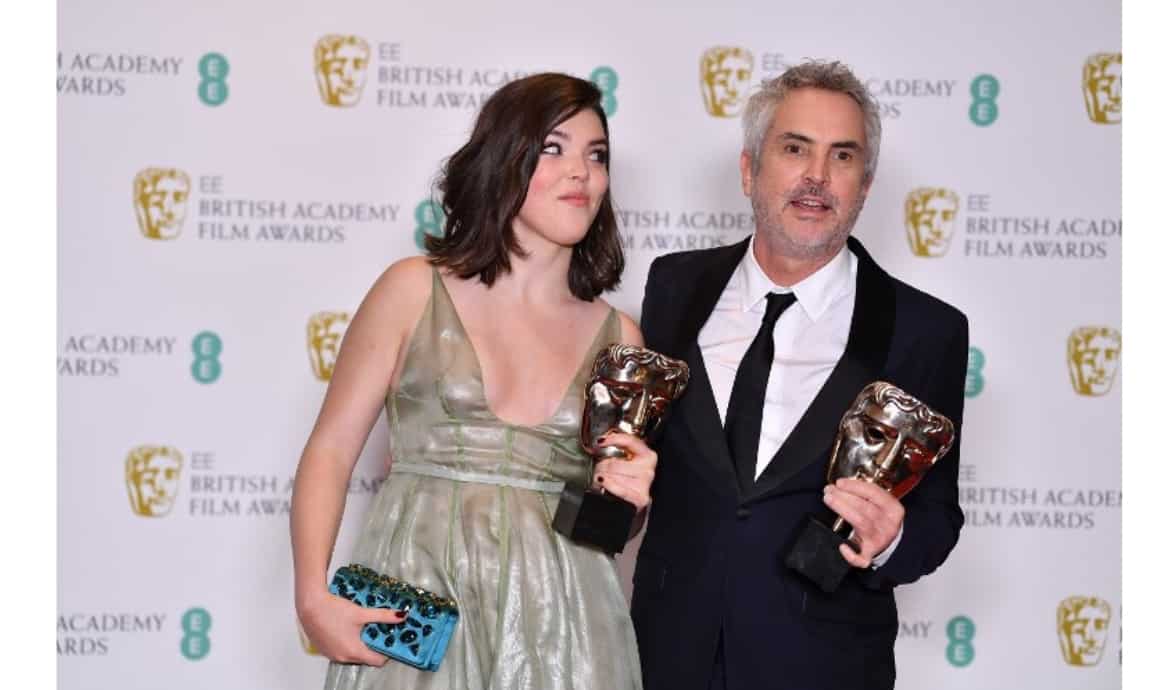 Mexican director Alfonso Cuaron and his daughter Tessa pose with the awards for a Director and for Best Film for 'Roma'. 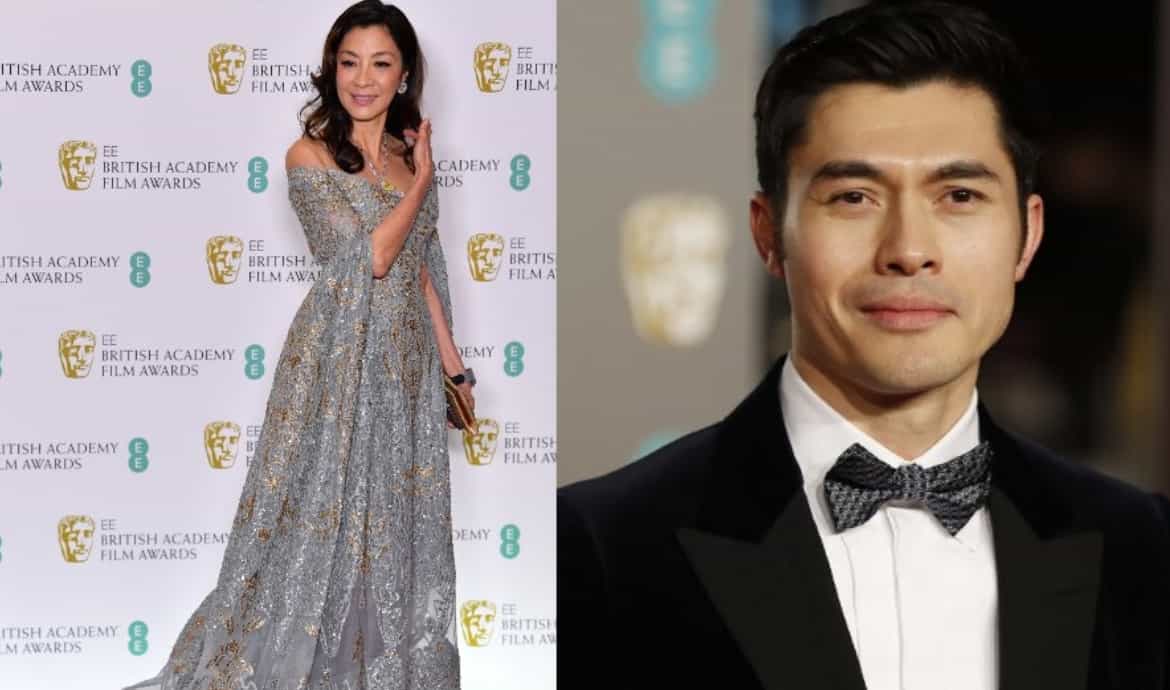 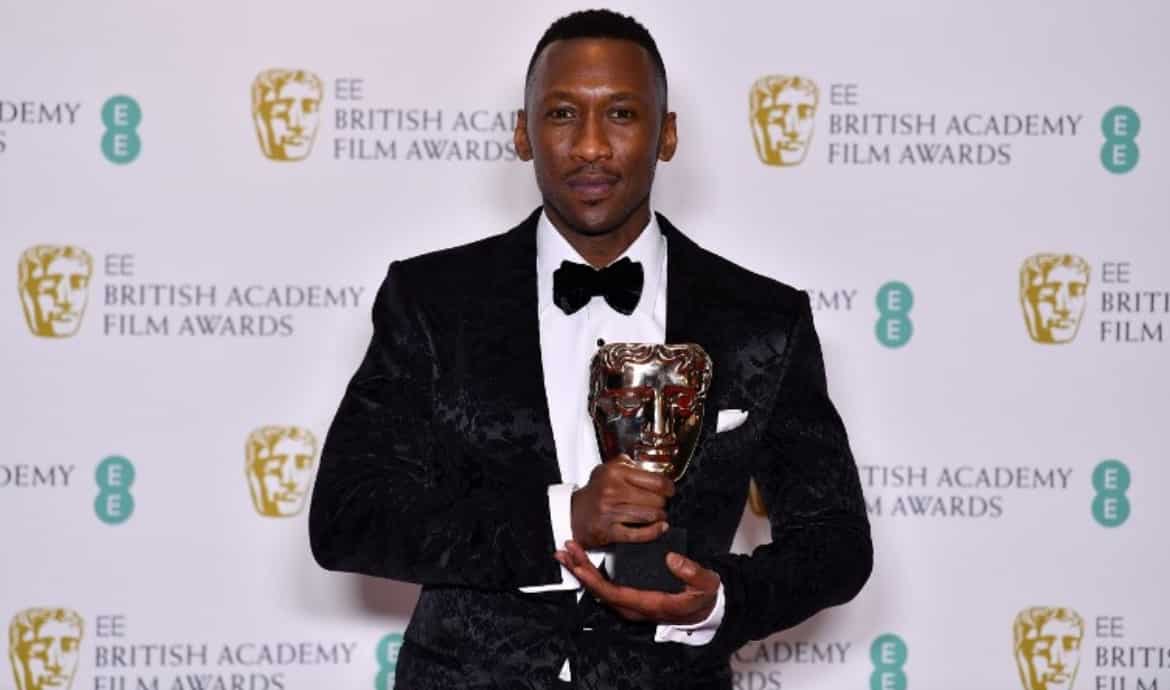 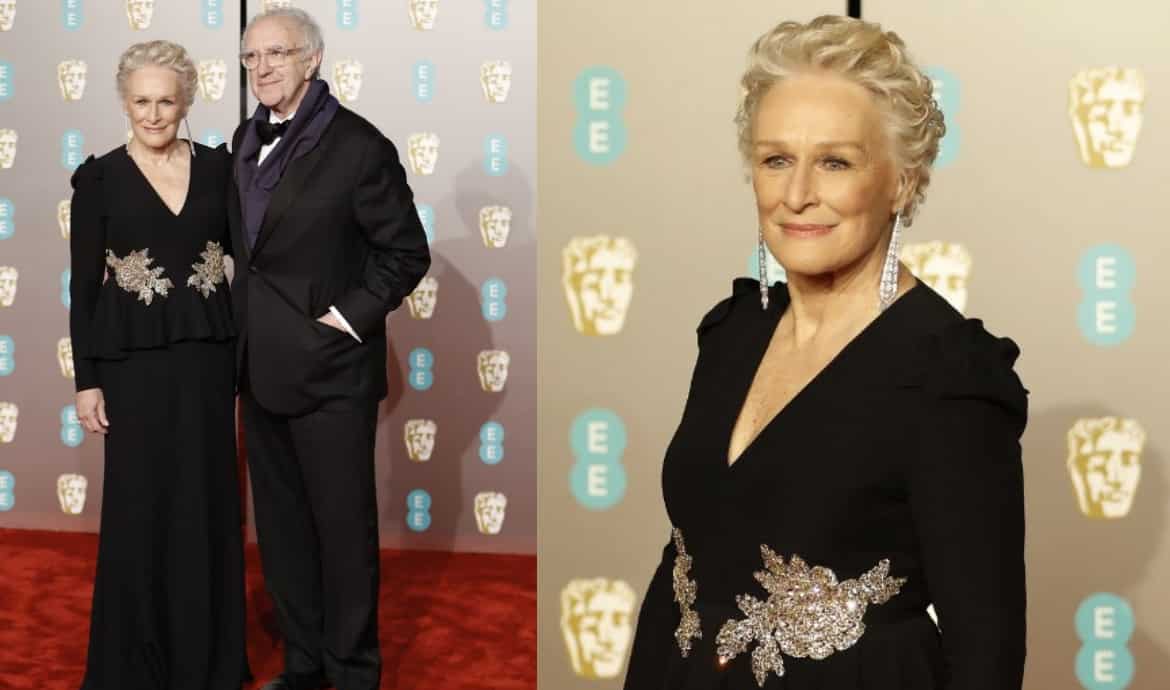 US actress Glenn Close and British actor Jonathan Pryce pose on the red carpet upon arrival at the BAFTA British Academy Film Awards at the Royal Albert Hall in London on February 10, 2019. 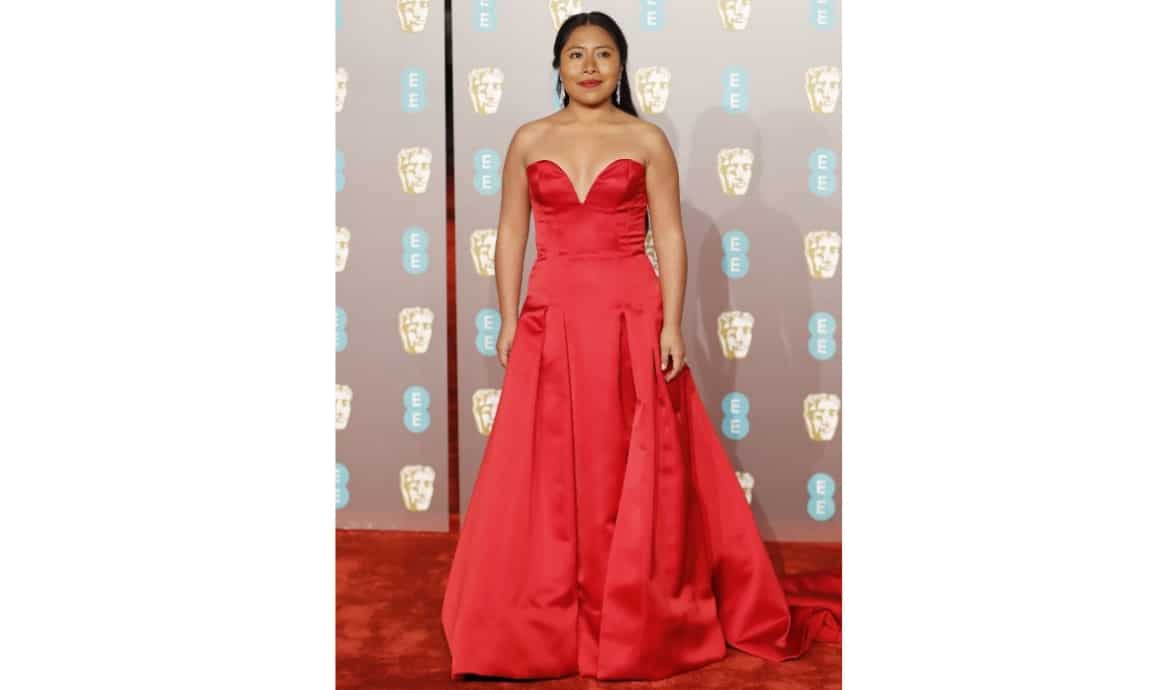 Actress Yalitza Aparicio who made her debut in critically acclaimed film 'Roma' strikes a pose at the red carpet. 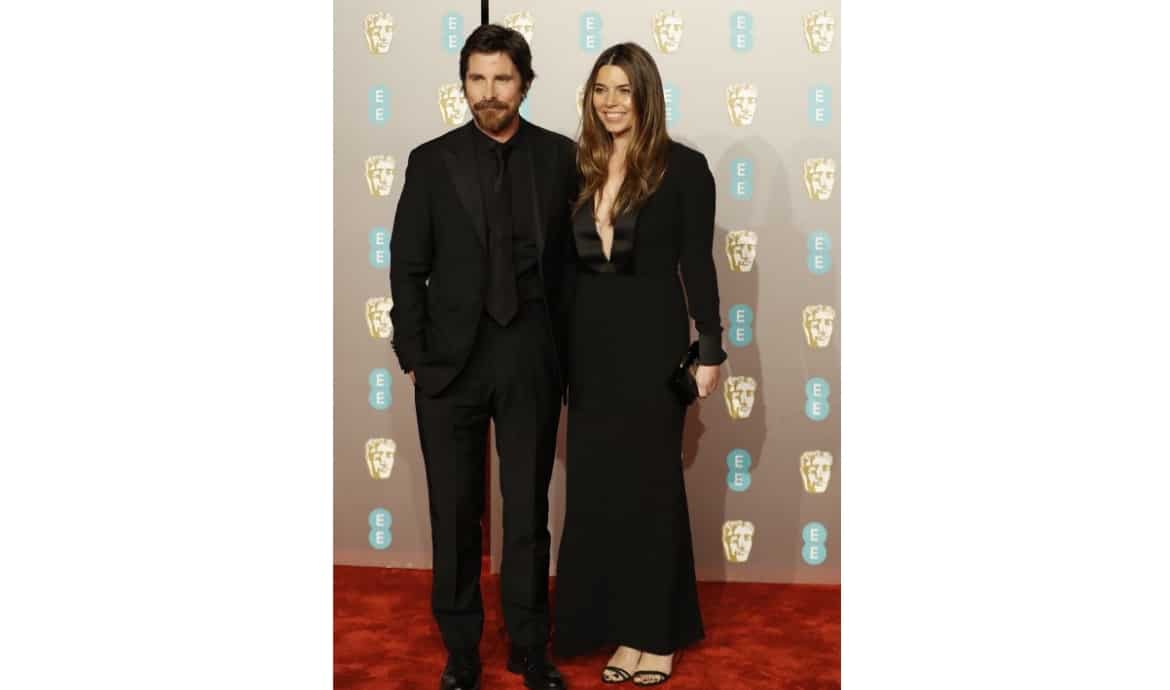 Best Actor nominee Christian Bale poses on the red carpet with his wife. Bale was nominated for his role in 'Vice' but lost out to Rami Malek. Riz Ahmed strikes a pose on the red carpet as he arrives for the BAFTAs. 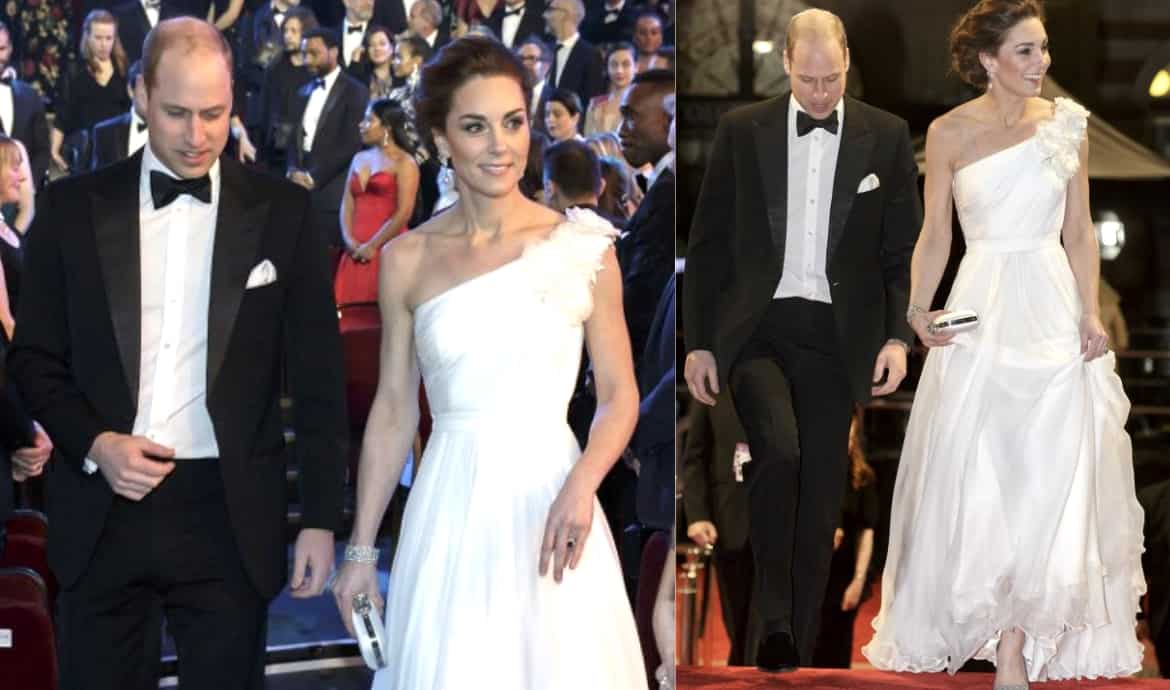 The Duke and Duchess of Cambride, Prince William and Kate Middleton were also present for the award ceremony. 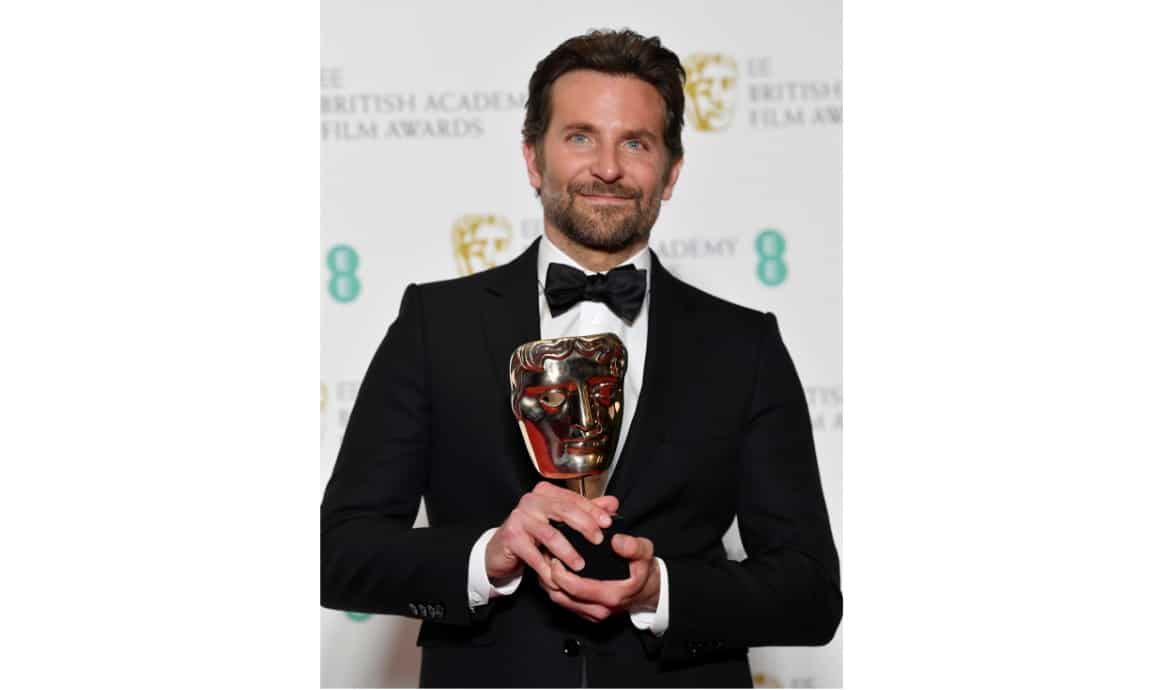 Actor, director and musician Bradley Cooper poses with the award for Original Music for their work on the film 'A Star Is Born' at the BAFTA.