Australia and India have been playing Test cricket against each other since 1947, some of the most competitive clashes have come since they began contesting the Border-Gavaskar Trophy - named after the first two batsmen to pass 10,000 runs - in the 1996-97 season. Here is list of five memorable Tests. 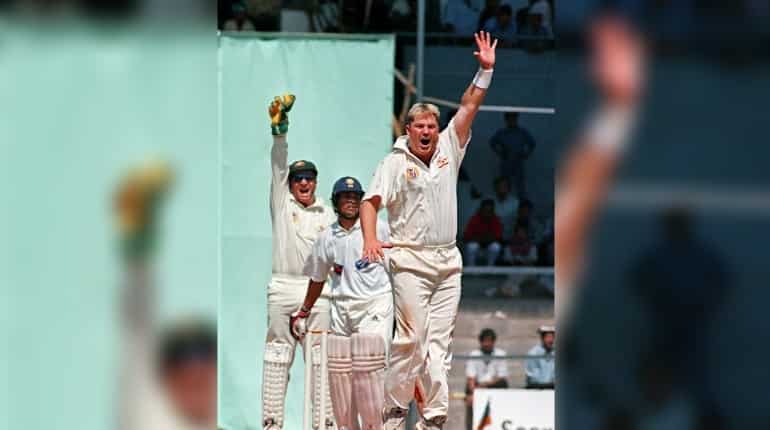 Sachin Tendulkar and spin king Shane Warne had many epic battles. But in 1998 at the Chidambaram Stadium, Chennai, Warne drew first blood by having the batting master caught for four in the slips, then he ran through the middle order to restrict India to 257 in their first innings. In reply, Australia made 328, helped by Ian Healy's 90.

This set the stage for Warne v Tendulkar round two, and it was the batsman who came out on top on a dusty, spin-friendly wicket. He produced one of his most dazzling innings, taking apart Warne and fellow spinner Gavin Robertson in a magnificent unbeaten 155 from 191 balls that changed the course of the match.

India declared and set Australia 348 to win, and they were bundled out for just 168 on the final day with Tendulkar, not surprisingly, named man-of-the-match. The second Test at Eden Gardens, Kolkata, in 2001 was all about one of India's greatest comebacks, and is regarded among the most exciting matches of all time. After Australia posted a big total of 445, with Matthew Hayden making 97 and Steve Waugh 110, their bowling attack led by Glenn McGrath skittled the home side for 171.

The follow-on was enforced with India in real danger of going 2-0 down in the series before VVS Laxman (281) and Rahul Dravid (180) knuckled down in a memorable and gritty 376-run stand for the fifth wicket as India made 657 for 7 before declaring.

Australia were left with a victory target of 384, but six wickets from Harbhajan Singh steered India to an unlikely 171-run win. 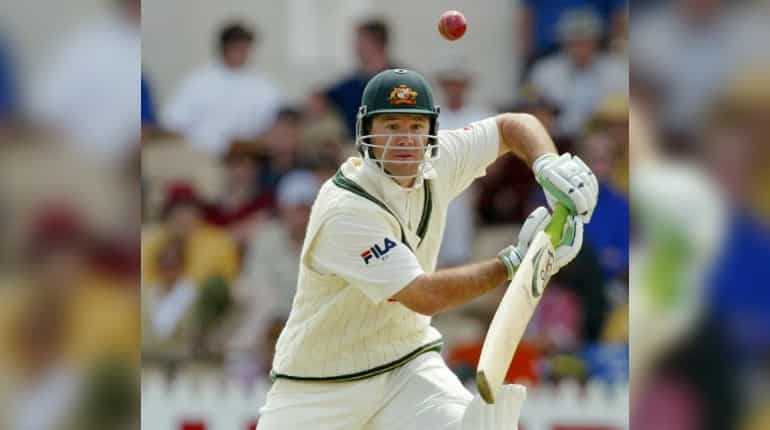 After winning the toss, Australian skipper Ricky Ponting was at his untouchable best in the second Test in 2003, stroking a majestic 242 with Justin Langer (58) and Simon Katich (75) supporting as the home team reached a huge 556 all out.

Not to be outdone, a stubborn Rahul Dravid stuck around for 446 balls in compiling a patient 233 with VVS Laxman ably backing him with 148 as India reached 523.

Ajit Agarkar took 6-41 as the hosts struggled to 196 in their second innings and it was all about Dravid again in the 230-run chase. He once more stepped up after the openers were out to top score with 72 and guide India to a battling four-wicket win. 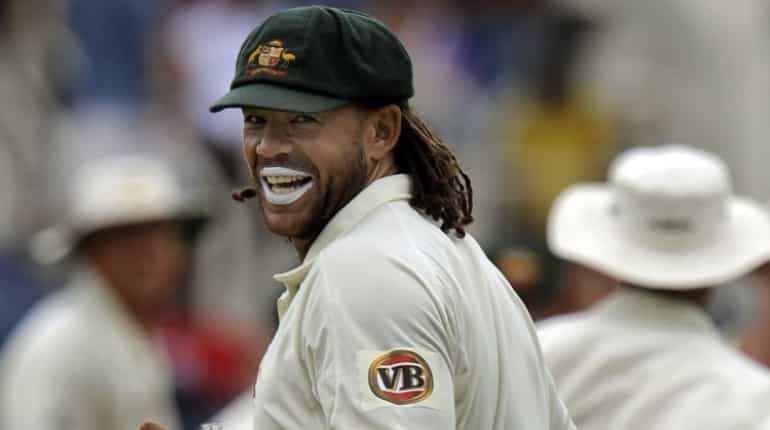 'Monkeygate' scandal at Sydney in

Perhaps the most controversial, and spiteful Test played between the two nations, the 2008 Sydney encounter was dubbed the "Monkeygate" affair, marred by wrong umpiring decisions and accusations of poor sportsmanship.

But it is infamously remembered for Harbhajan Singh being charged with racial abuse and banned for three Tests for allegedly calling Andrew Symonds -- who has West Indian ancestory -- a "monkey" during the third day's play.

The row saw the India threaten to pull out of the tour and on appeal the ban was lifted and the charge downgraded to abusive language, leaving relations between the teams tense. Australia took a 1-0 lead into this fiery Bangalore Test last year and when Nathan Lyon took 8-50 to bamboozle the Indian batsmen for 189, it looked like the tourists would go 2-0 up.

But in a bad-tempered few days, Ravi Jadeja picked up 6-63 to ensure the tourists led by just 87. A stylish 92 from Cheteshwar Pujara coupled with six wickets for Josh Hazlewood then saw India all out for 274 to set Australia 188 to win.

They crumbled for 112 with Ravi Ashwin becoming the fourth bowler to claim six wickets -- the first time this had happened in Test history.

But the landmark was overshadowed by Virat Kohli accusing Australia of consulting their dressing room over DRS decisions from the field. Asked whether Australia cheated, a fired-up Kohli said: "I didn't say that, you did."