Many Southeast Asian countries, sick of being the wealthy world's rubbish dump, have in recent weeks turned back container-loads of waste from foreign shores. After Indonesia on 30 August announced it had sent back illegally imported garbage from France and Hong Kong, here is a roundup. 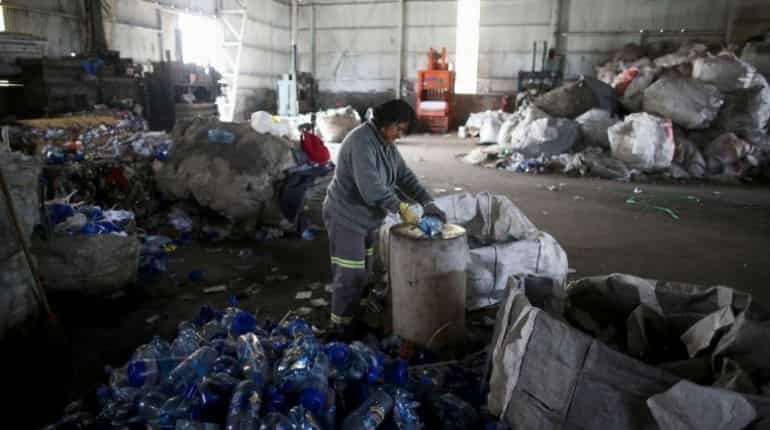 On January 1, 2018, China closed its doors to almost all foreign plastic waste, as well as many other recyclables, in a push to protect its environment and air quality.

For many years China had received the bulk of scrap plastic from around the world, processing much of it into a higher quality material that could be used by manufacturers. Beijing's decision forced developed countries to find new destinations for plastics that are either "of poor quality and value" or not recyclable, the non-governmental group Global Alliance for Incinerator Alternatives (GAIA) said.

It led to enormous quantities of waste being redirected to Southeast Asia, where recycling capacities are more limited. Tons of plastic in use worldwide

According to a report by the United Nations, the world produces roughly 300 million tons of plastic each year and half of it is disposable.

This means that 50 per cent of  300 million tons of plastic in use takes thousands of years to be disposed completely after it is used only once. 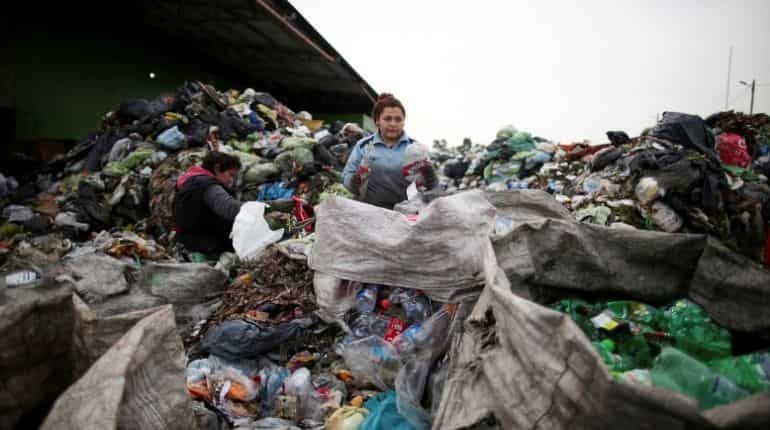 In late June the Philippines returned to Canada tonnes of rubbish held in 69 containers that had been in the Asian country for six years.

It put an end to a row dating back to 2013 and 2014 when a Canadian company shipped containers mislabelled as recyclable plastics to the Philippines. 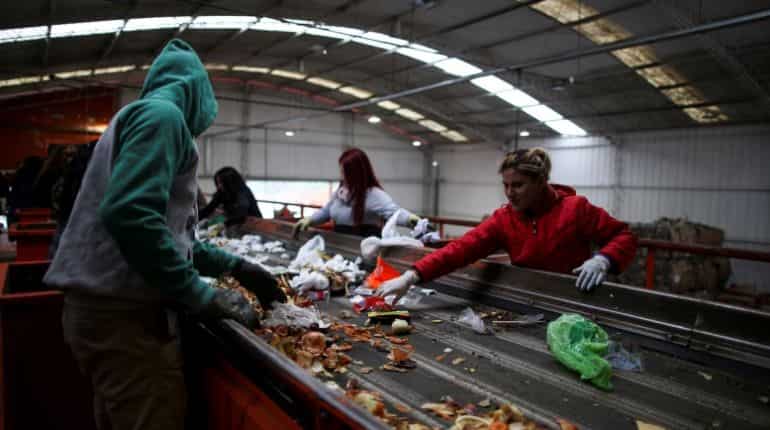 The shipment from Philippines contained a mixture of paper, plastics, electronics and household waste, including kitchen trash and diapers.

Some of the waste was disposed of in the Philippines, but much of it stewed in local ports for years. 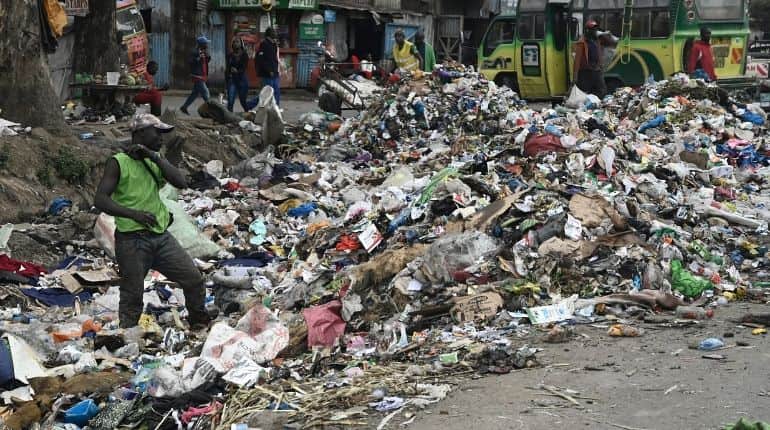 In July Cambodia said it would send back to the United States and Canada 1,600 tonnes of illegal plastic waste found in shipping containers.

Seventy of the containers, stored at the southern port town of Sihanoukville, came from the United States and 13 from Canada. 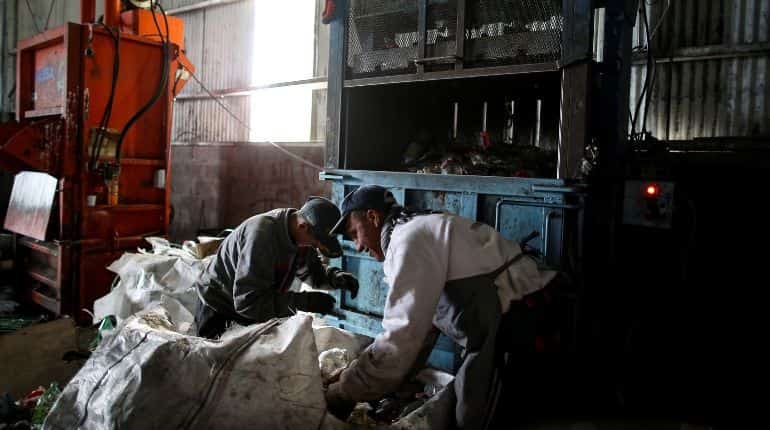 Also in July, Sri Lankan customs ordered the return to Britain of 111 containers abandoned in Colombo port for nearly two years and found to be holding hazardous mortuary and clinical waste, possibly including human organs.

The containers, discovered after they emanated a huge stink, were illegally imported from Britain under the cover of metal recycling.

Of 241 dodgy containers imported since 2017, 130 had been taken to a free-trade zone near the port where they have contaminated the water and air. 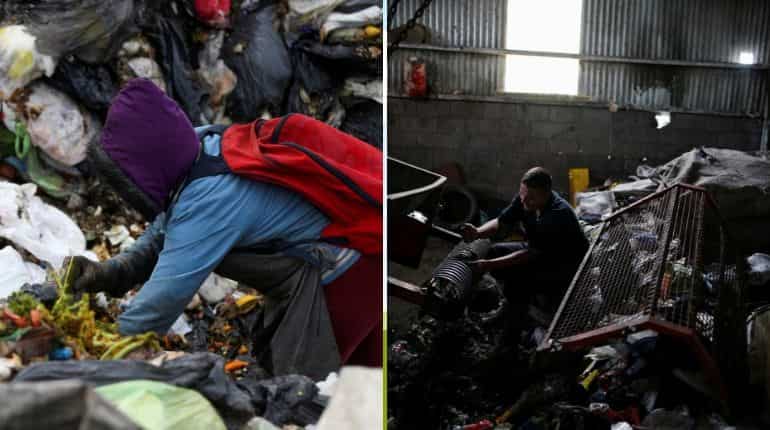 In late July Indonesia returned seven containers of illegally imported waste to France and Hong Kong from its Batam island port. They were loaded with a combination of garbage, plastic waste and hazardous materials.

Authorities were still waiting for clearance to return another 42 containers of waste at the port to the United States, Australia and Germany. Indonesia's return of waste to US

Earlier in July Indonesia said it would send more than 210 tonnes of garbage back to Australia.

The rubbish was in eight containers seized in Surabaya that should have contained only waste paper but were found to include household trash such as plastic bottles and packaging, used diapers, electronic waste and cans.

In June Indonesia returned five containers of rubbish to the United States.