Archaeologists have discovered two iron ship anchors off Mexico's Gulf Coast that they say date back 500 years and could have belonged to Spaniard Hernan Cortes' fleet, which landed in 1519 before overthrowing the Aztec empire. 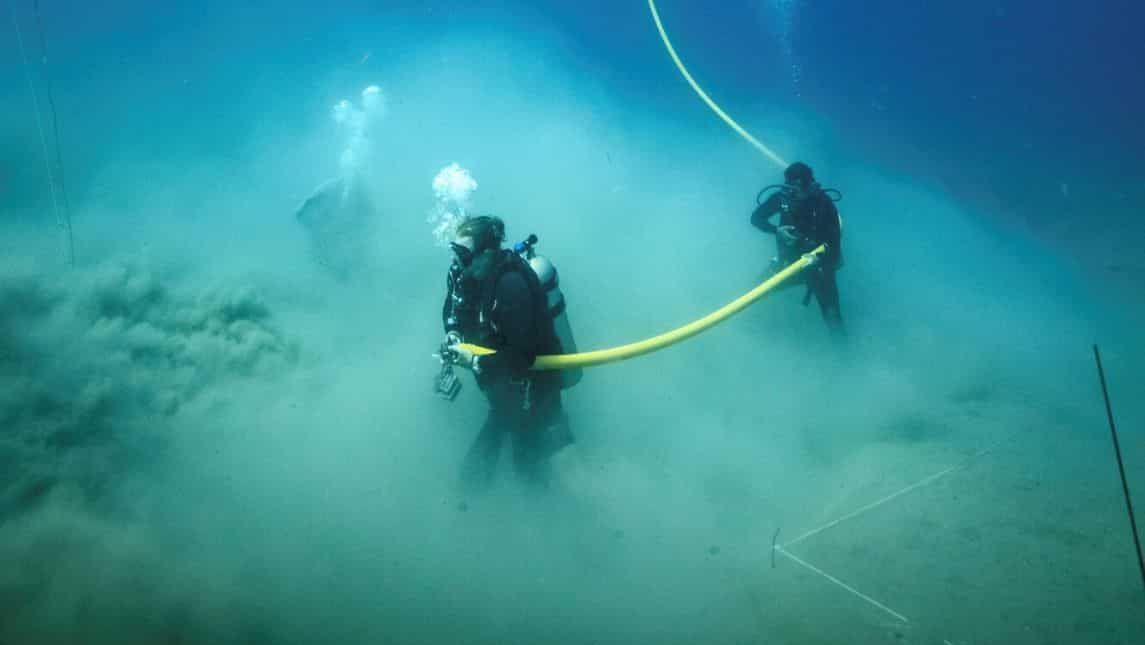 The anchors, found on the ocean floor near the former Spanish settlement of Villa Rica in southeastern Veracruz state, are well preserved and resemble those made in the 1500s, Mexico's National Institute of Anthropology and History (INAH) said on Monday. 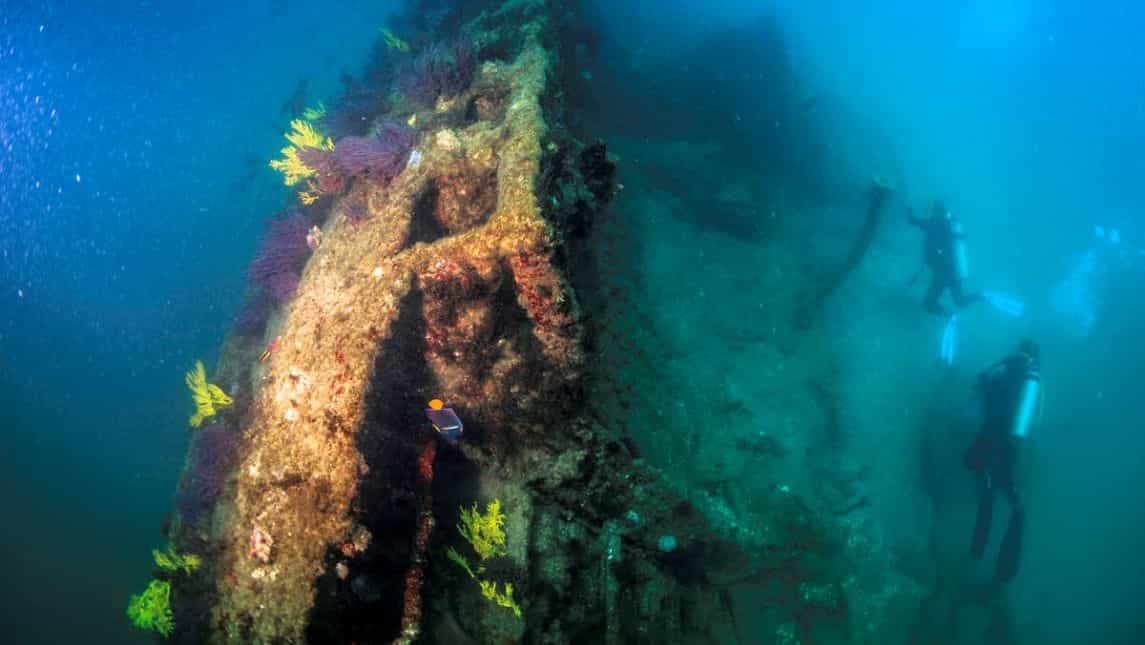 They have identified 15 other sites that may also turn up anchors, which could help pinpoint the spot where other Spanish galleons under Cortes' command might have sunk and increase the odds of finding wooden hulls and other remnants.
Cortes famously burnt the first ships he and his crew used to sail to Mexico, forcing his small army of treasure-hunters to march inland. 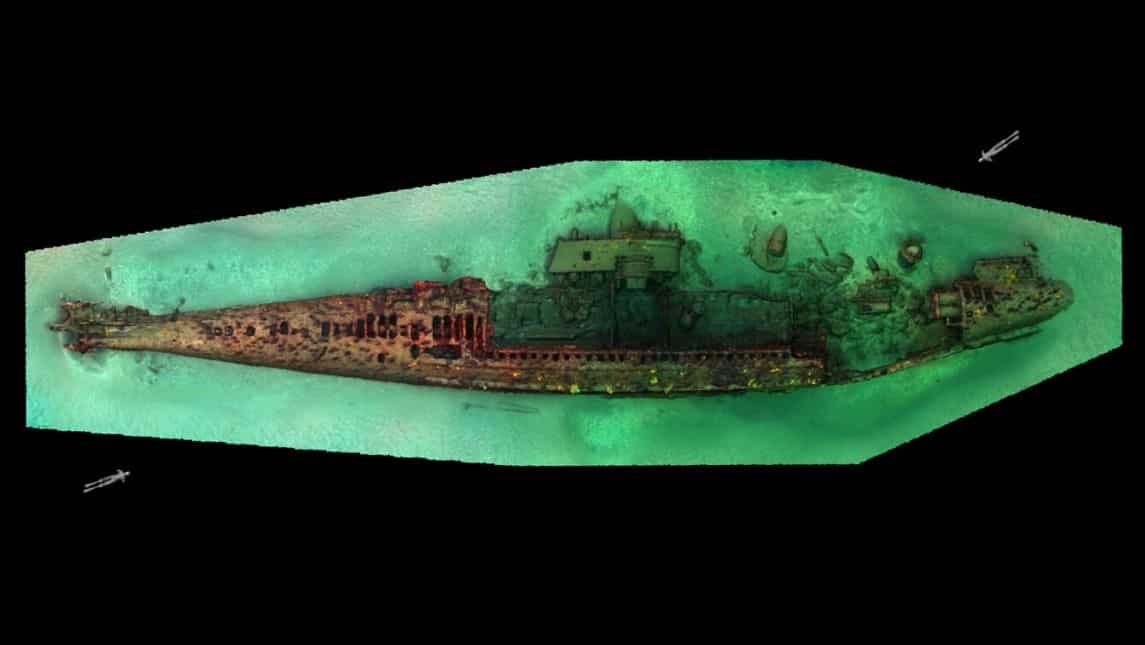 The conquest of Mexico

"The conquest of Mexico was a seminal event in human history, and these shipwrecks, if we can find them, will be symbols of the cultural collision that led to what is now the West," marine archaeologist Frederick Hanselmann said in a statement. 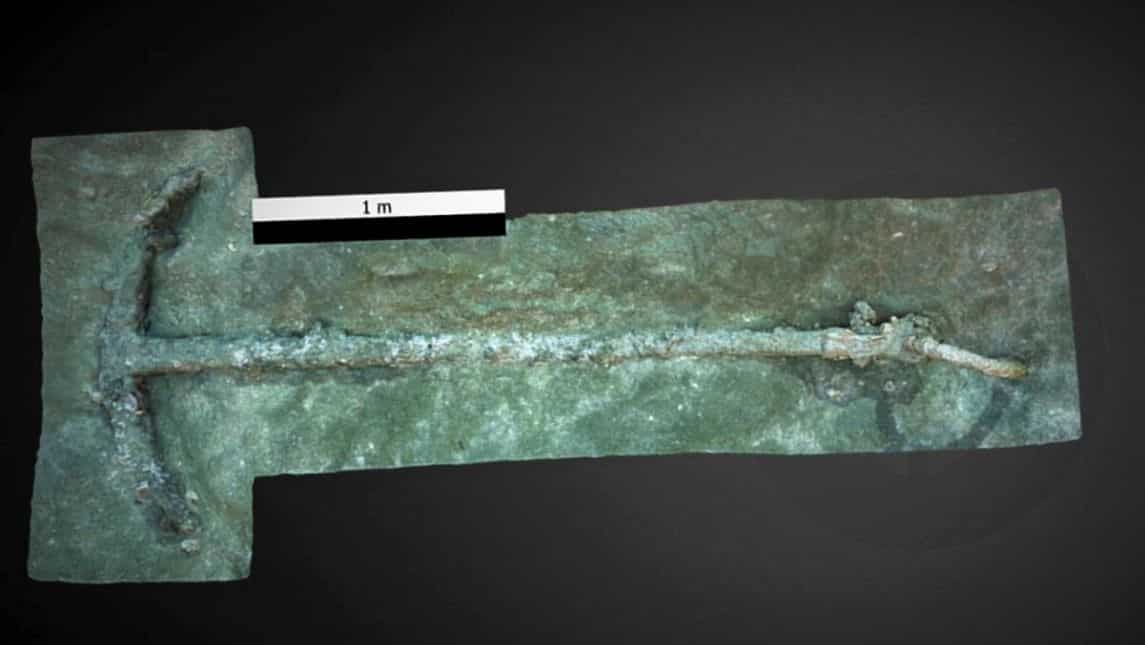 Archaeologists dragged magnetometers through the ocean to search for the artifacts, finally finding the two anchors at a depth of 10 to 15 meters (33-49 feet), buried beneath a thick layer of sediment.
The largest anchor measures nearly 4 meters long and is about 1.6 meters wide. 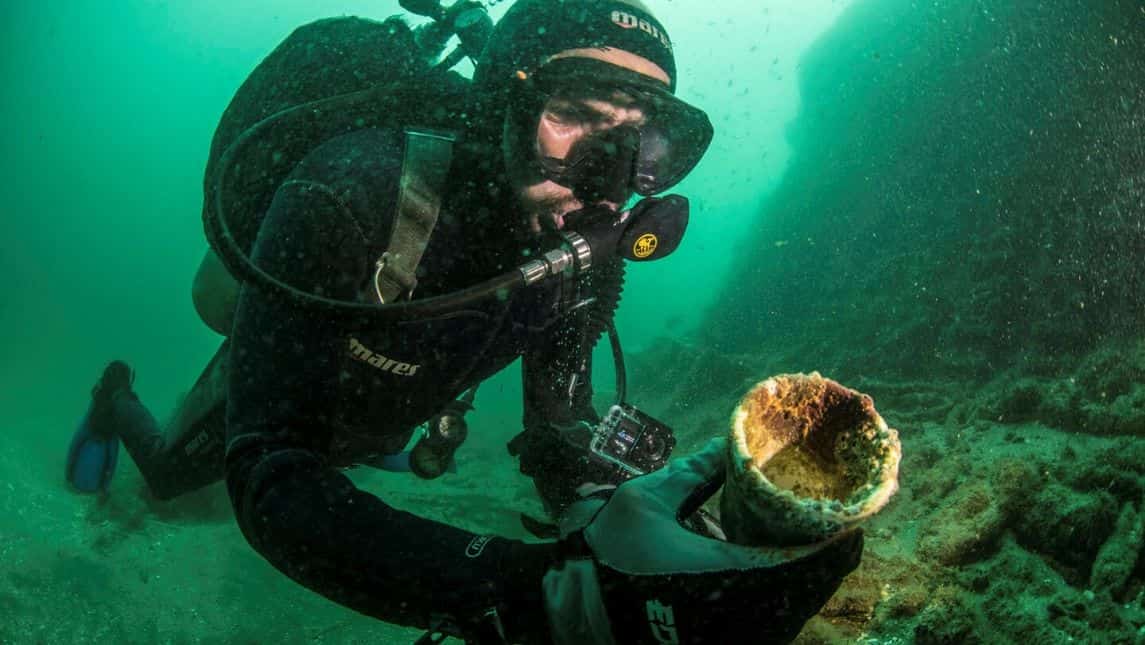 Interest in the Spanish conquest of Mexico is surging as this year marks the 500th anniversary of Cortes' arrival, two years before he and his native allies overran the Aztec capital of Tenochtitlan, where Mexico City would later rise. 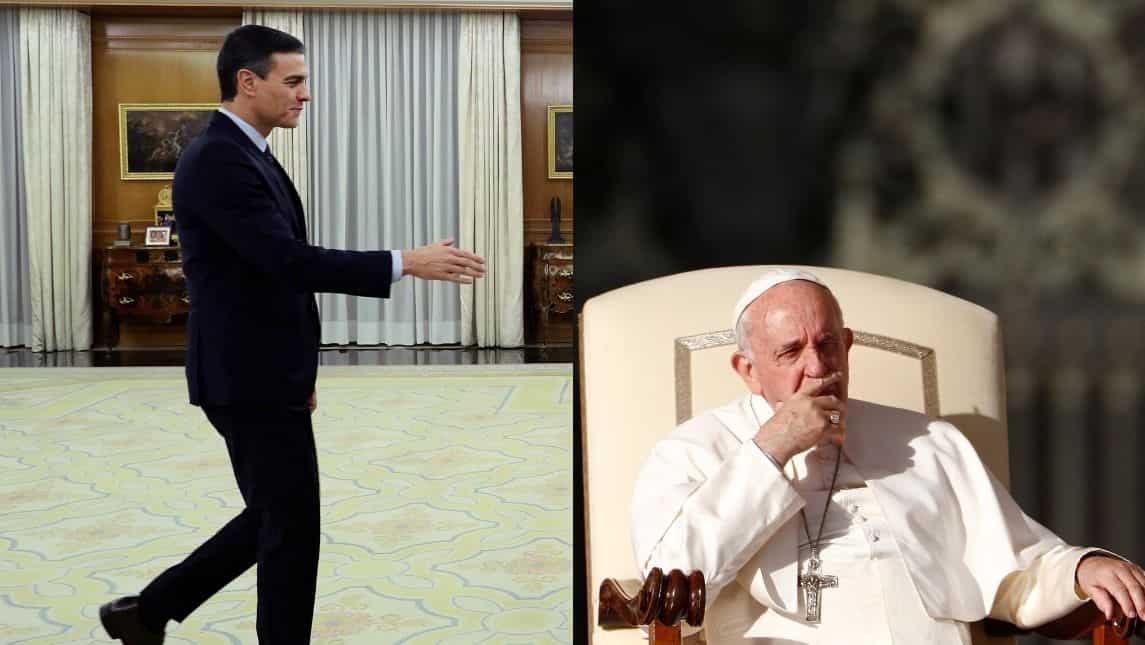 Earlier in the year, Mexican President Andres Manuel Lopez Obrador, who has written several history books, publicly asked Spanish King Felipe VI and Pope Francis to apologize to indigenous Mexicans for the death and destruction unleashed by the conquest. 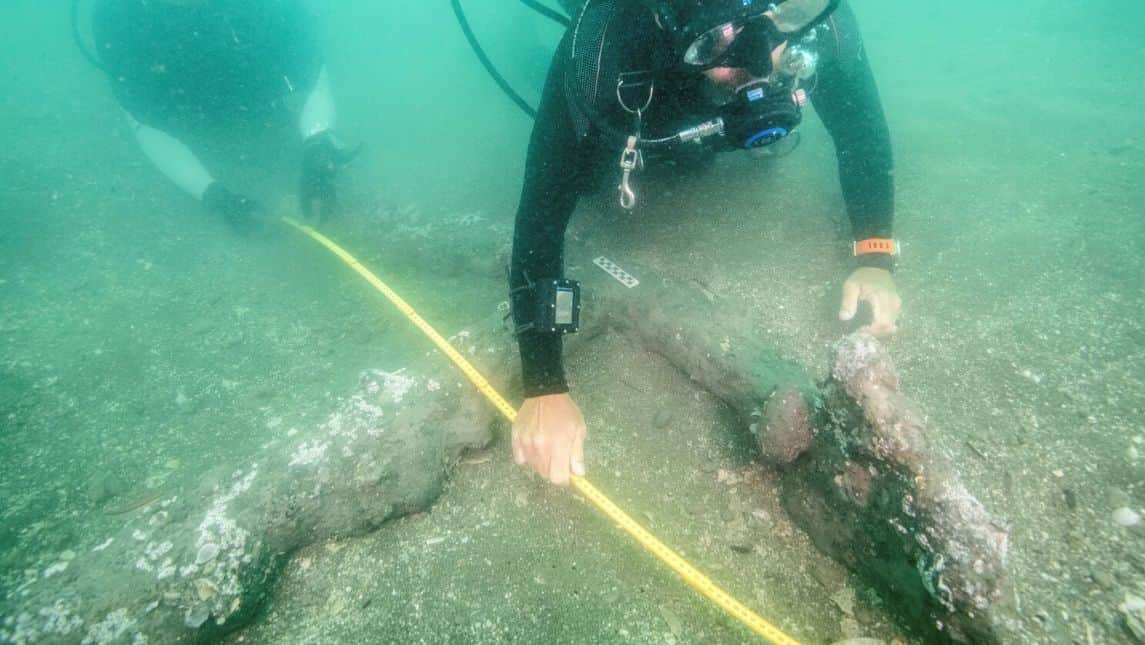 Two new television series are also stirring new interest in the history, one released last month by TV Azteca called "Hernan," and another planned to be developed by famed Hollywood director Steven Spielberg entitled "Cortes" that stars Oscar-winner Javier Bardem.
The anchors, once documented, were returned to where they were found to ensure continued preservation in the deep sediment, INAH said.