The Bangtan Boys - well known as BTS sent shockwaves around the whole world as they announced that they are going on an 'indefinite hiatus' to focus on their solo careers, the announcement broke millions of hearts. The band of seven members have not disbanded but only pursue their careers individually - still for every ARMY member seeing them performing together was a charm and that's what we will miss.

Looking back, the boys together shattered many records continuously - including their own ones and created history many as the first Korean band - weather it was representing and performing at UN, or getting a Grammy nomination, so here we have curated all the remarkable moments from their journey and major milestones they have achieved, that all their ARMY will cherish - until they comeback together, again! 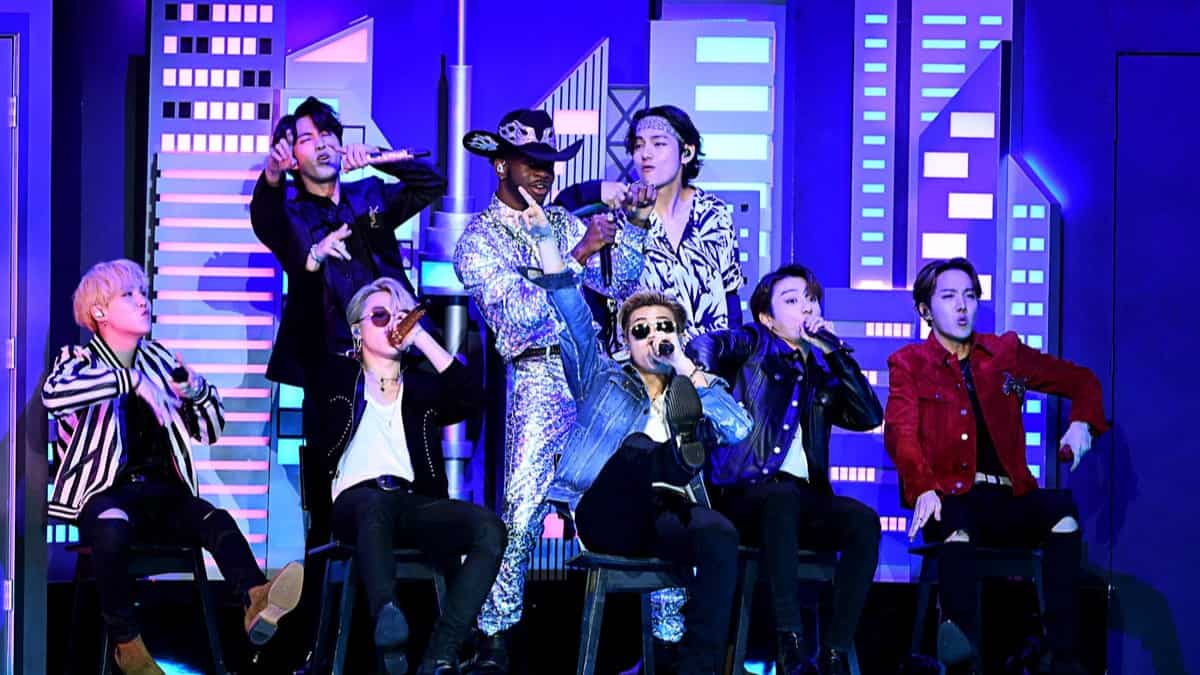 K-pop group BTS has made history at the Grammys - the stage they once dreamed to stand on. The seven boy band group not only was the first Korean band to perform on the stage of the prestigious awards but also the first one to grab a nomination in the year 2019. 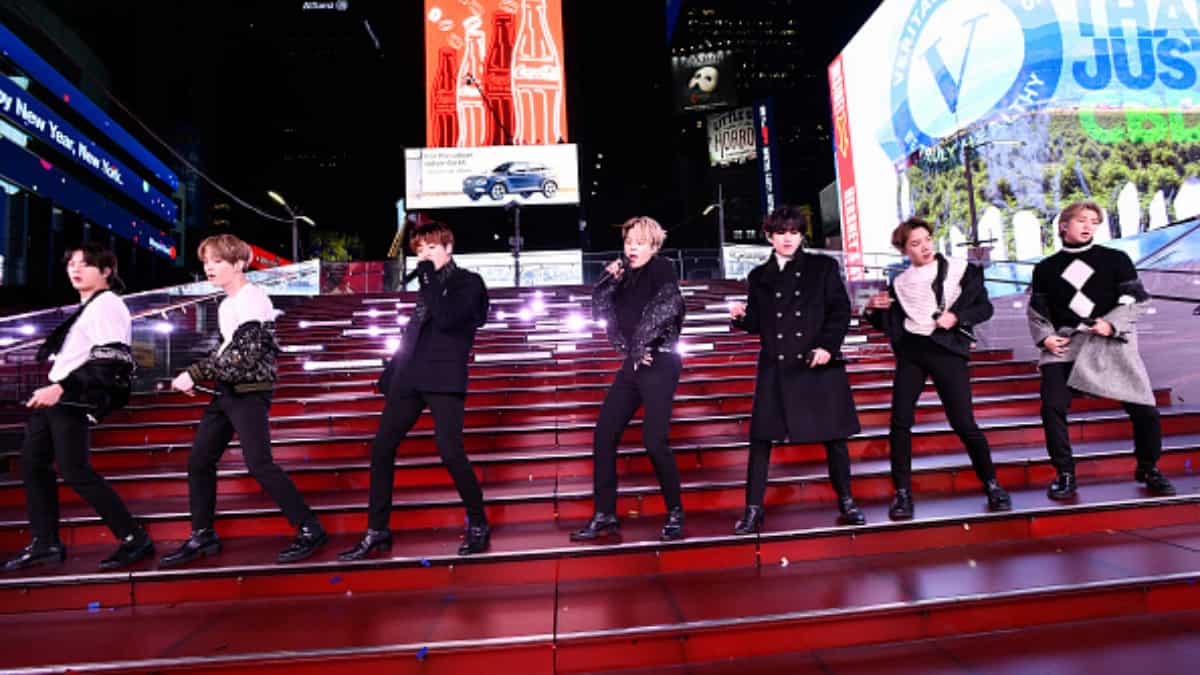 The pandemic year 2020 started with a BTS bang! As a treat to all the Newyorkers, the boy band performed at the Times Square and they were the first Korean act to perform at New York's annual gala New Year's Rockin' Eve.

They started the year with outstanding performances in 'Make it Right', 'Boy With Luv' & others. 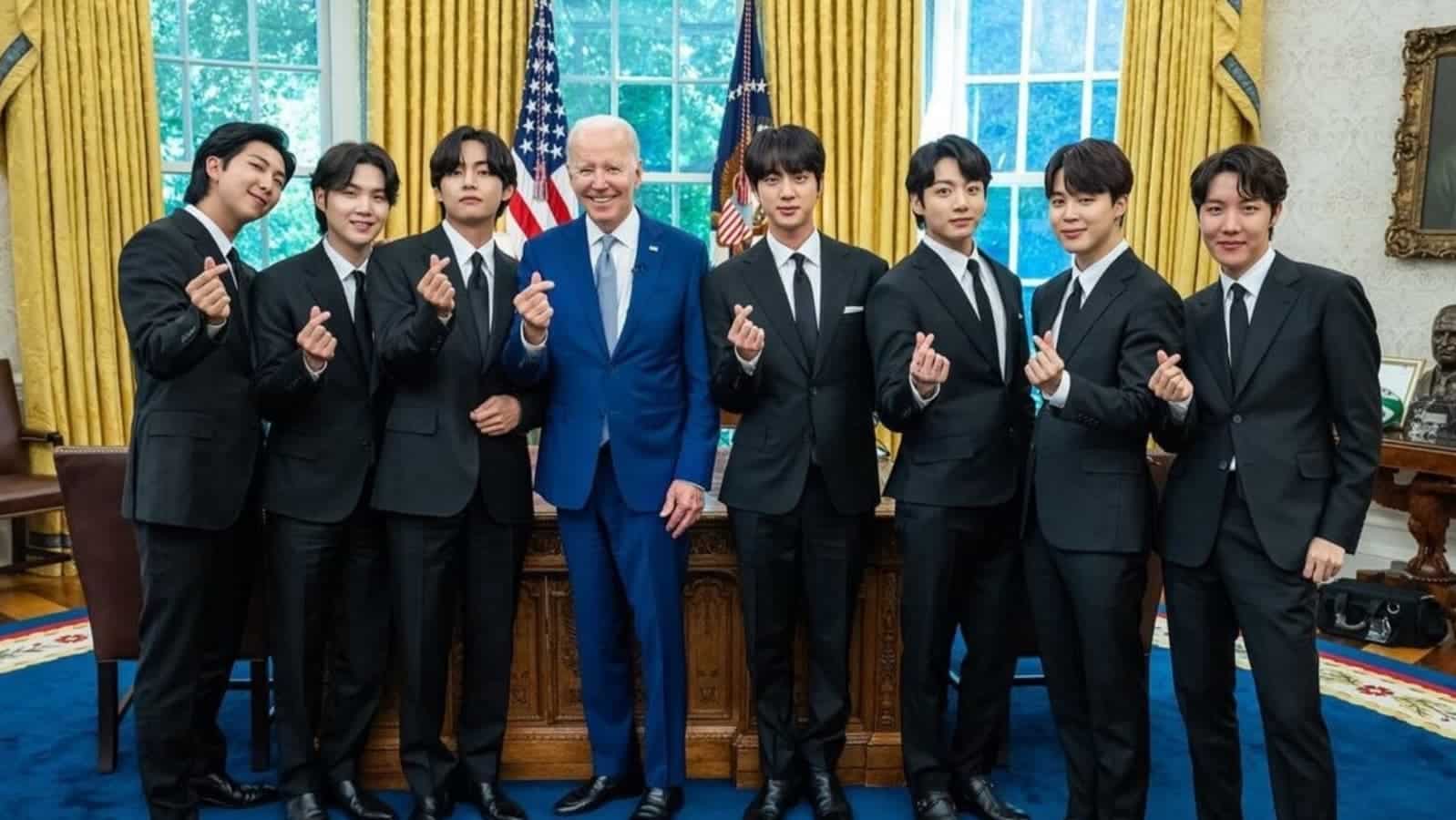 It was a major milestone for all the Army and BTS members as well when they were invited by the White House.

The seven members of the band met the President of the USA in the White House, where POTUS played their hit single 'Butter' for them to make them feel like home. 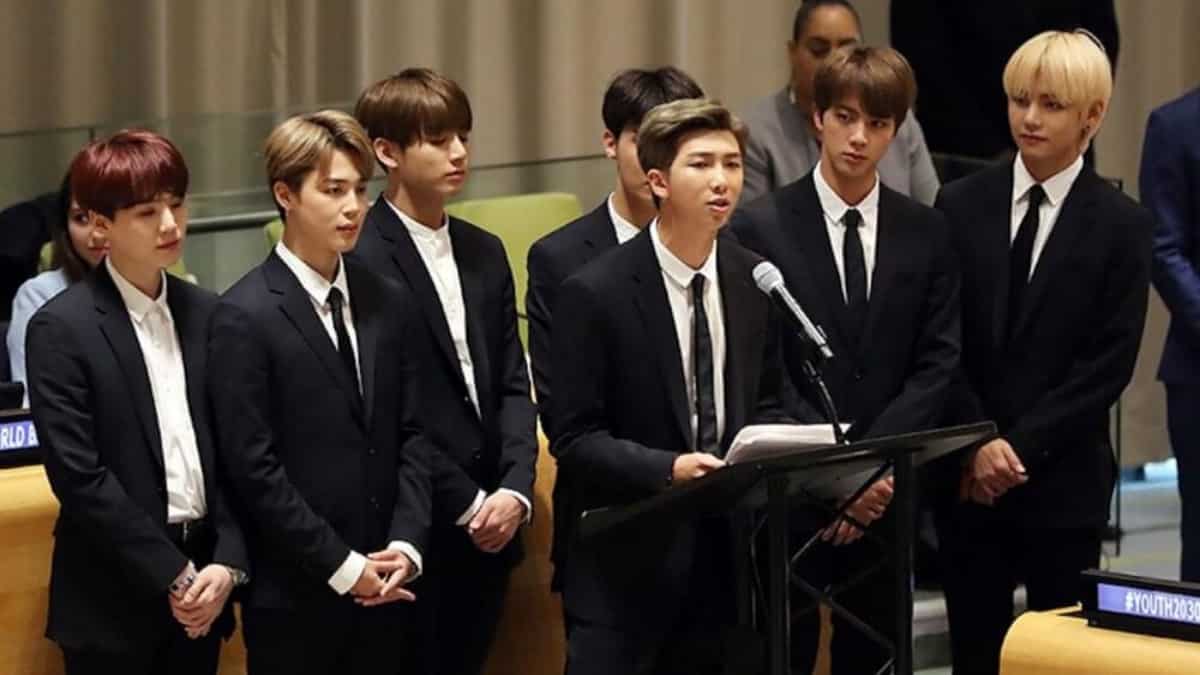 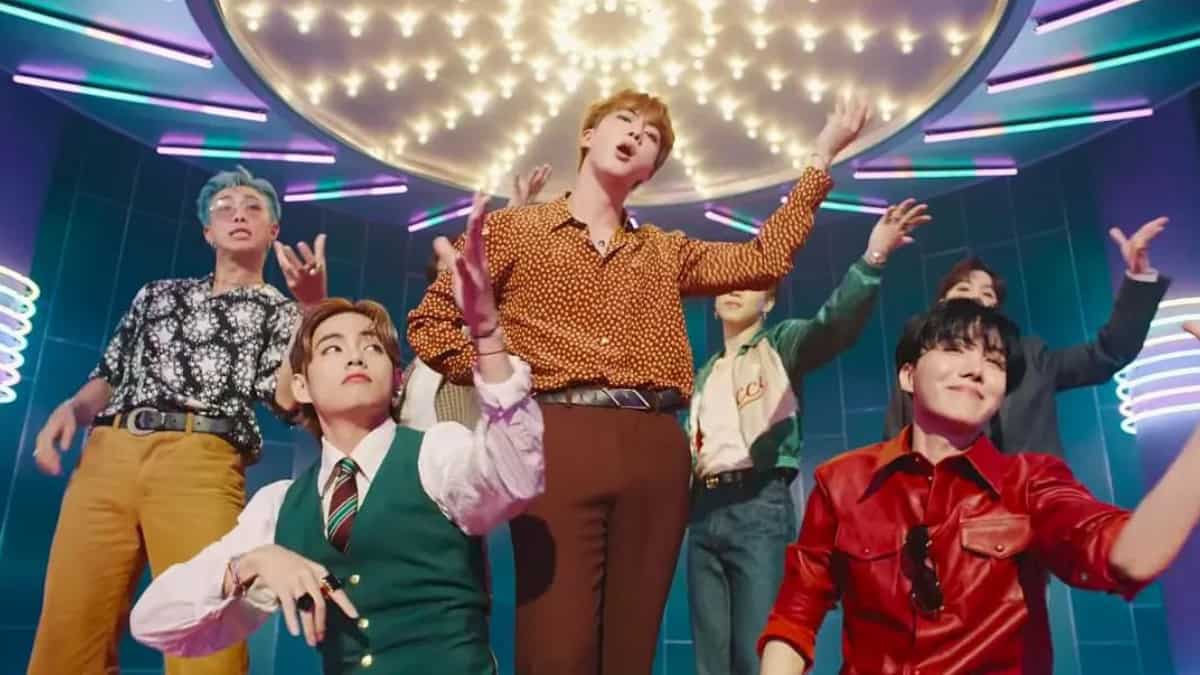 The band released their first English language song 'Dynamite' in the year 2020 and the song bombarded the whole world.

The song got the band their first Grammy nomination, for Best Pop Duo/Group Performance at the 63rd Annual Grammy Awards, making them the first Korean group to nab a nomination at the prestigious awards.

With their superhit song, they became the first South Korean song to reach number one on the Billboard Global 200 and US Billboard Hot 100. 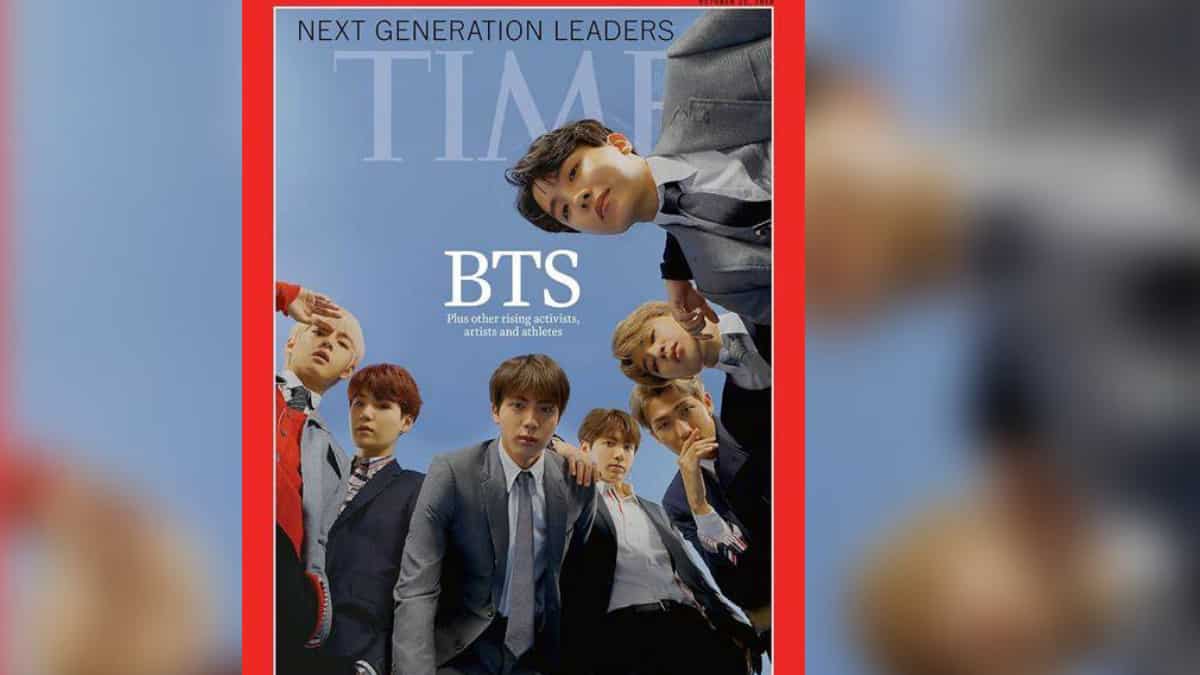 They become the first Korean band to grace the front cover of TIME magazine. They joined the magazine's annual picks of "Next Generation Leaders." 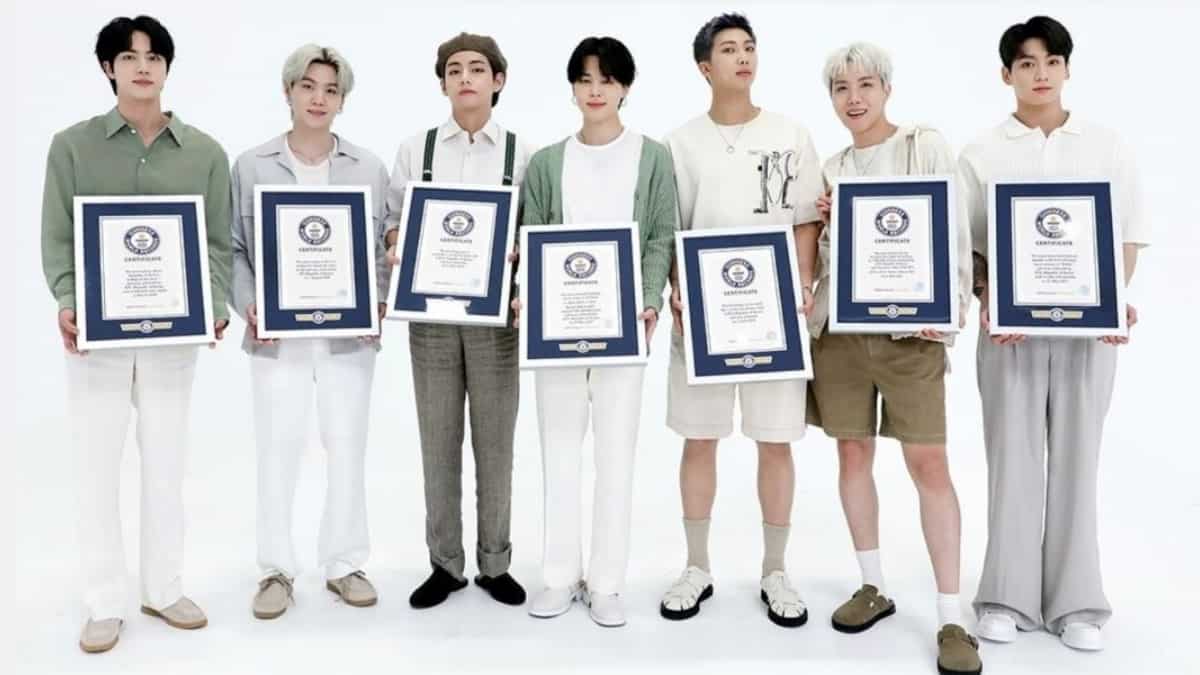 South Korean band BTS who made their smashing debut in the year 2010 has made and shattered their own Guinness World Records back to back.

The group marked a new milestone as they entered the 2022 Hall of Fame with 23 records. Over the years, they made several records - from becoming Highest earning K-pop band, to reaching No.1 in the several US, UK charts.