All that you need to know about Saudi Aramco, the oil colossus

Aramco, as Saudi Arabian Oil Co is usually known, is set to add another superlative to the list: the world's most valuable listed company. The sprawling state-owned oil giant announced on Sunday its intention to float on the Riyadh stock market, saying the percentage of shares to be sold would be determined at the end of the book-building period. Sources have said Aramco could offer 1 per cent-2 per cent of its shares on the local bourse, raising as much as $20 billion-$40 billion.

Below are some key facts about Aramco's history, reserves, and operations. 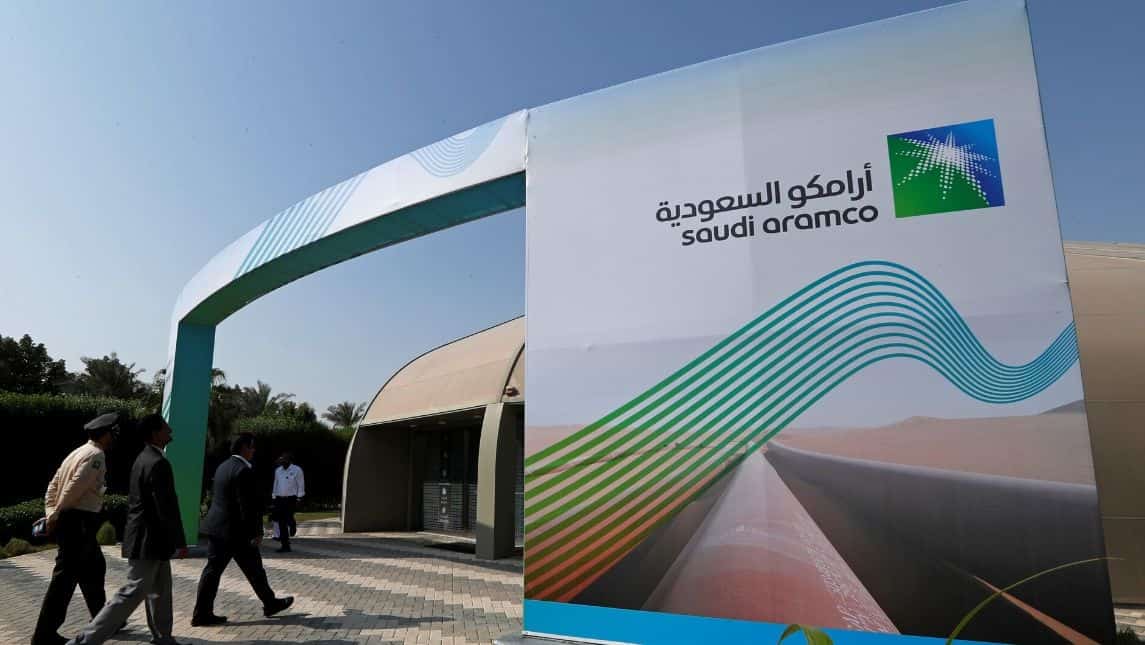 Aramco is the world's largest oil producer, pumping 10 per cent of the world's supply, and its most profitable. Weaker oil prices cut the company's first half net profit by 12 per cent to $46.9 billion this year, but the figures still overshadowed Apple Inc, the world's most profitable listed company, which made $31.5 billion. Last year, Aramco made an annual net profit of $111 billion, over a third bigger than the combined net income of the five super majors Exxon Mobil, Royal Dutch/Shell, BP, Chevron and Total. To diversify its oil business, Aramco is expanding in refining and petrochemicals with the aim of almost tripling its chemicals production to 34 million tonnes per year by 2030 and raising its global refining capacity to 8-10 million barrels per day (bpd) from more than 5 million bpd. 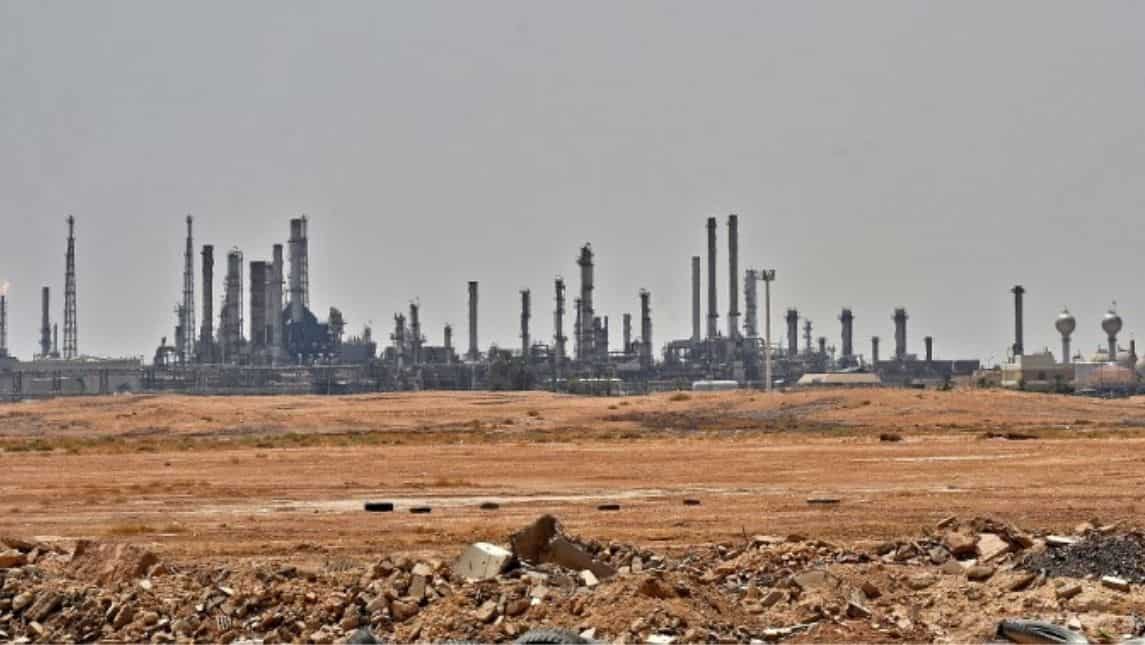 Explorers from the Rockefeller family's Standard Oil Company struck oil in Saudi Arabia in 1938. The venture became known as the Arabia American Oil Company and crude oil production hit 500,000 barrels per day in 1949. By 1980, the Saudi government had bought out all the original shareholders and owned 100 per cent of the company. Eight years later, the Saudi Arabian Oil Company (Saudi Aramco) was officially established.
Aramco has fuelled decades of prosperity in Saudi Arabia. The kingdom is the de facto leader of the Organisation of Petroleum Exporting Countries or OPEC, helping engineer price moves on world oil markets. Crown Prince Mohammed bin Salman wants to diversify the Saudi economy away from oil. Announcing plans for an Aramco IPO in 2016, he said the kingdom must end its "oil addiction" to ensure it was no longer at the mercy of commodity price volatility. Aramco had 260.2 billion barrels of oil equivalent in 2017, larger than the combined reserves of Exxon Mobil Corp, Chevron Corp, Royal Dutch Shell Plc, BP Plc and Total SA. The reserves have an estimated life of 54 years. 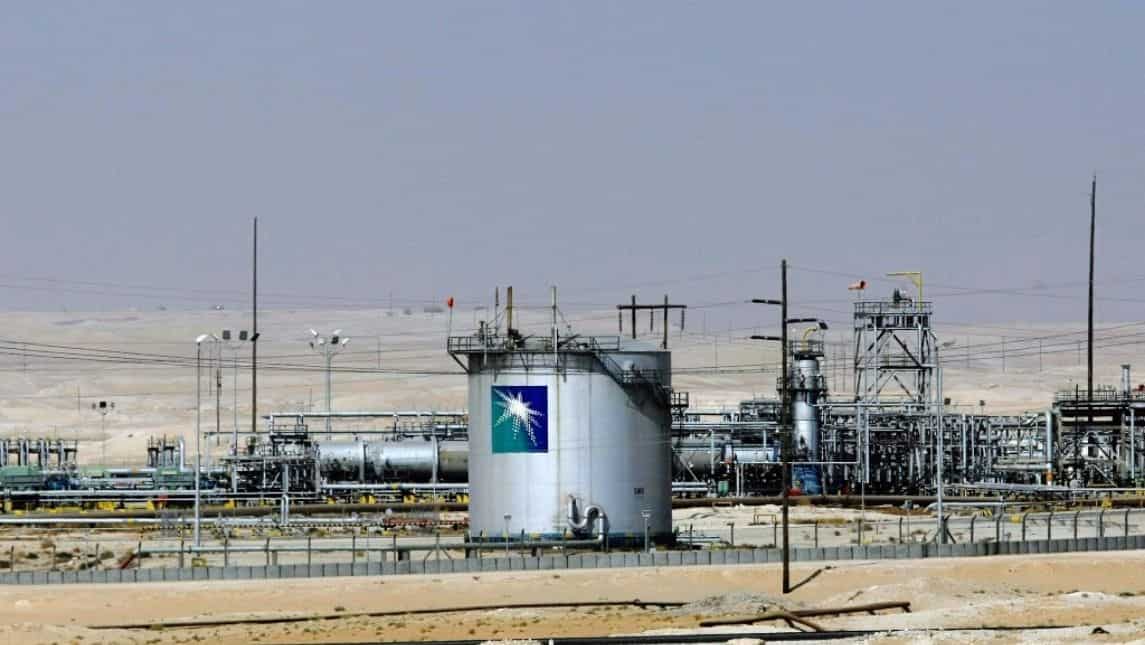 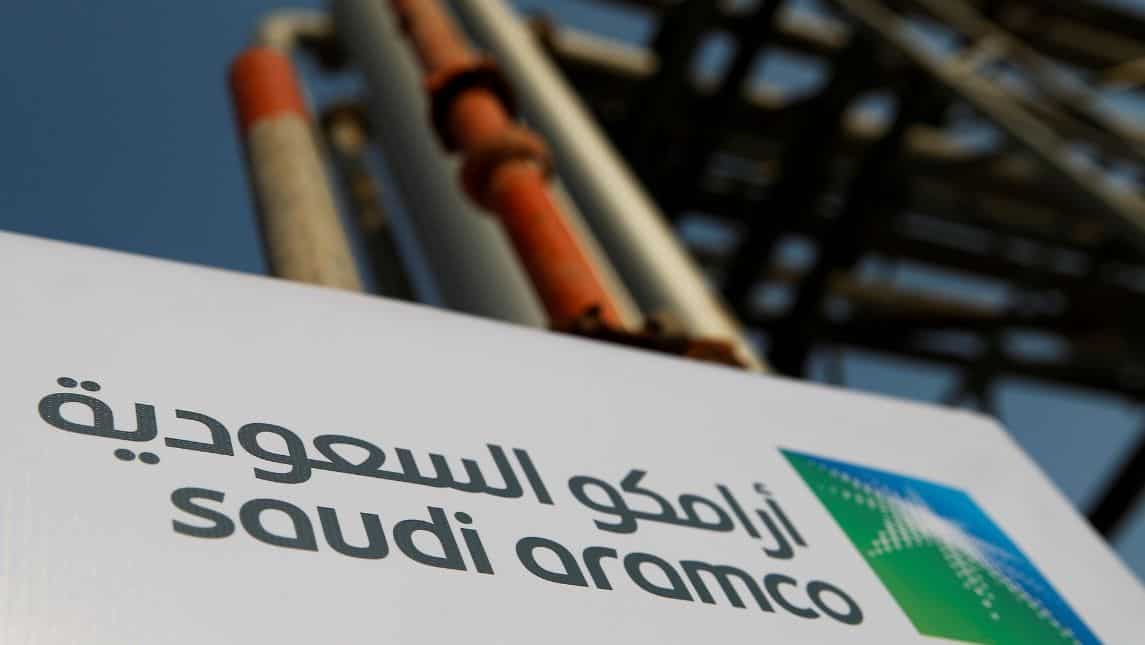 The company produces, refines and exports oil from Saudi Arabia, but has refining operations across the globe. Aramco's US oil refining subsidiary Motiva Enterprises owns the 607,000 barrel-per-day Port Arthur, Texas, refinery, the largest in the United States and in 2017 announced plans for $18 billion in investments in its operations in the Americas over five years. Aramco is also expanding its oil refining and downstream capacity in the region, particularly in rapidly growing countries such as China and India. Aramco in 2018 had a net refining capacity of 3.1 million barrels per day. 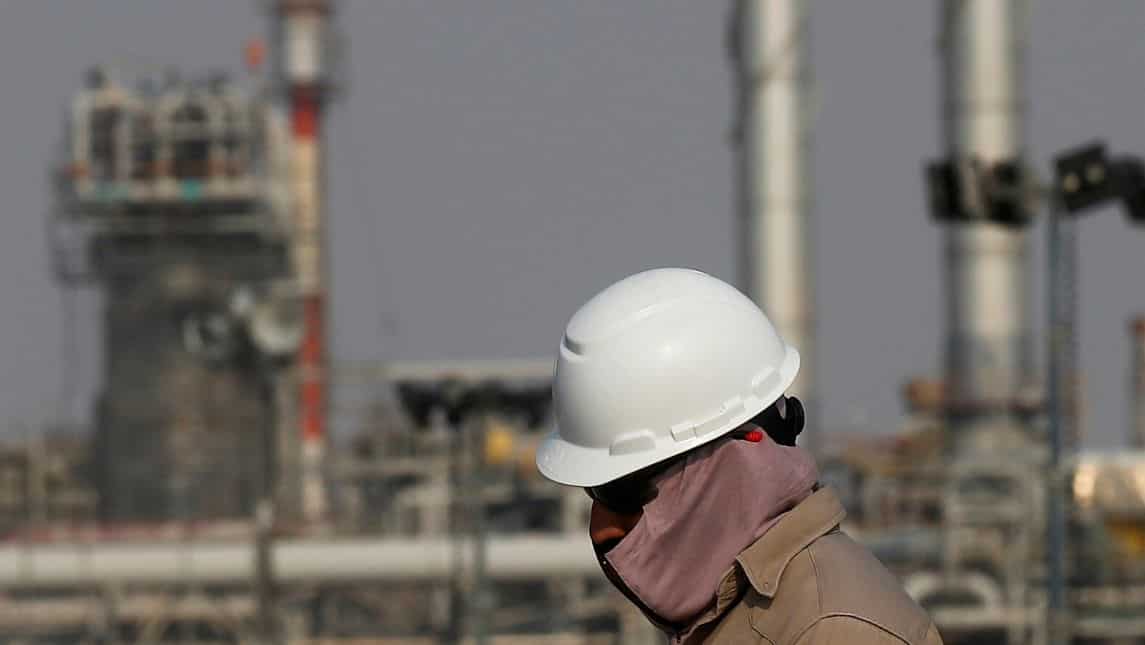 Almost three-quarters of Aramco's crude exports, about 5.2 million bpd, were delivered to customers in Asia last year, where it believes demand will grow faster than elsewhere in the world. Its Asian buyers include China, India, South Korea, Japan and Taiwan. Its crude deliveries to North America reached more than 1 million bpd last year; to Europe, 864,000 bpd. 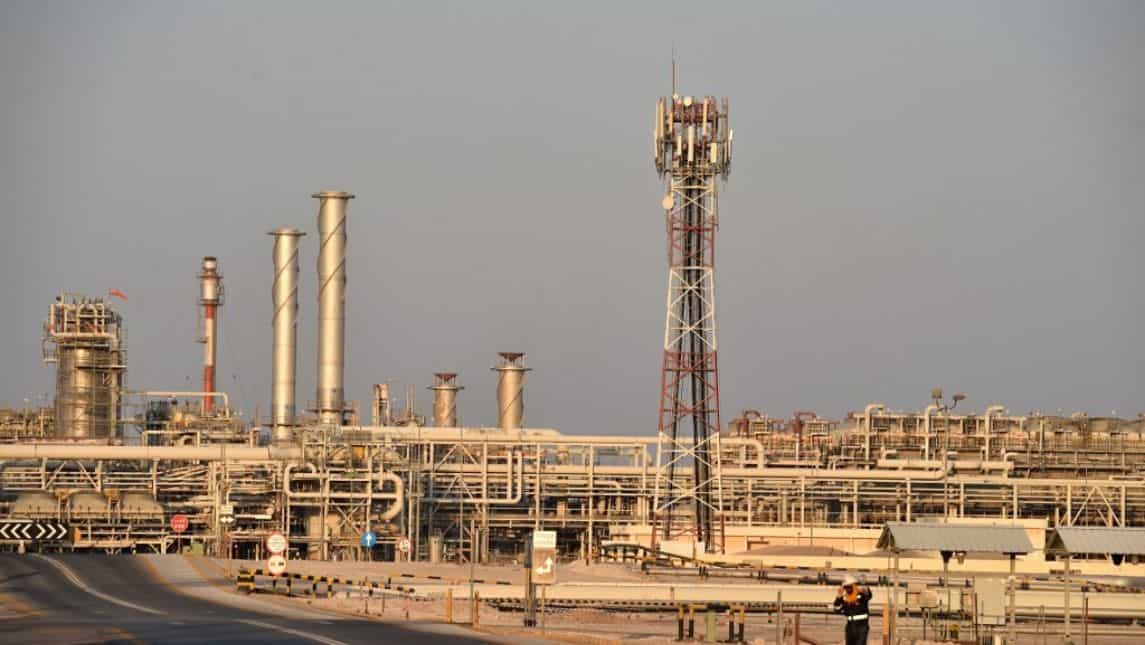 With 76,000 employees in 2018, Aramco has energy industry operations, research facilities and offices scattered across the globe, in Asia, Europe and the Americas. It has country offices in Beijing, New Delhi, Singapore, New York, London, Houston and elsewhere.