The United States believes that Hamza bin Laden, a son of slain Al-Qaeda leader Osama bin Laden and himself a notable figure in the militant group, is dead, a US official said on Wednesday. 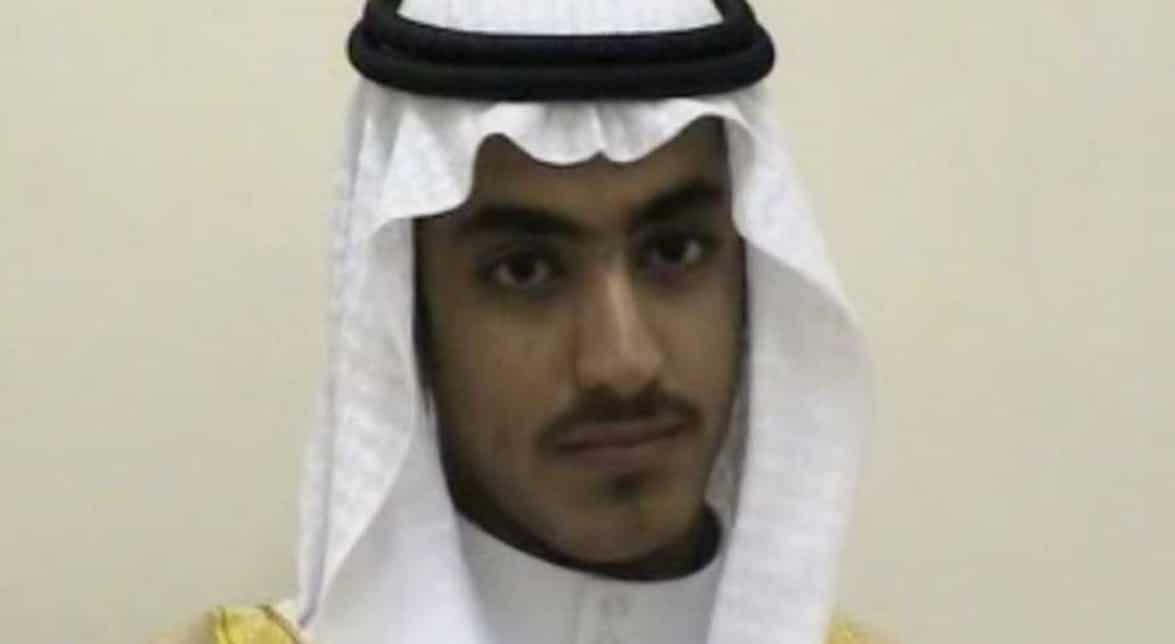 Heir to the Al-Qaeda killed

Osama bin Laden's son Hamza, chosen heir to the leadership of Al-Qaeda, has been killed, US media reported on Wednesday citing American officials. 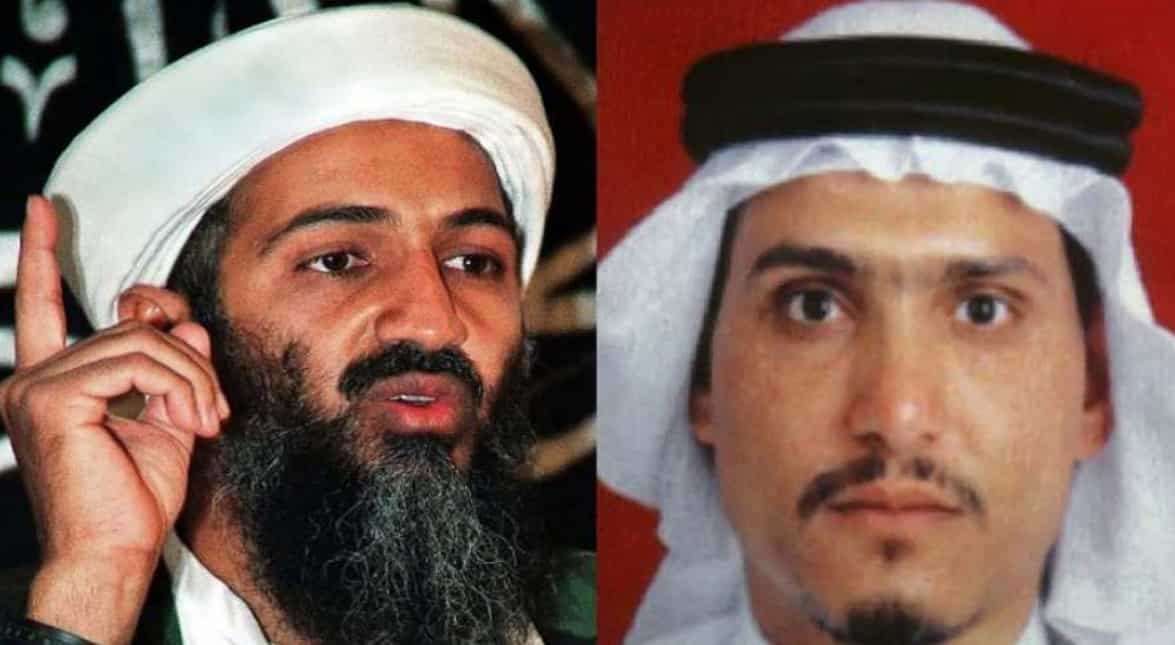 He was the 15th of Osama bin Laden's 20 children and a son of his third wife. He married the daughter of another senior Al-Qaeda official that is believed to have taken place in Iran, according to documents and material seized after Osama's killing in Pakistan's Abbottabad in 2011.

Hamza, believed to be about 30 years old, was at his father's side in Afghanistan before September 11, 2001, attacks on the United States and spent time with him in Pakistan after the US-led invasion of Afghanistan pushed much of al Qaeda's senior leadership there, according to the Brookings Institution. 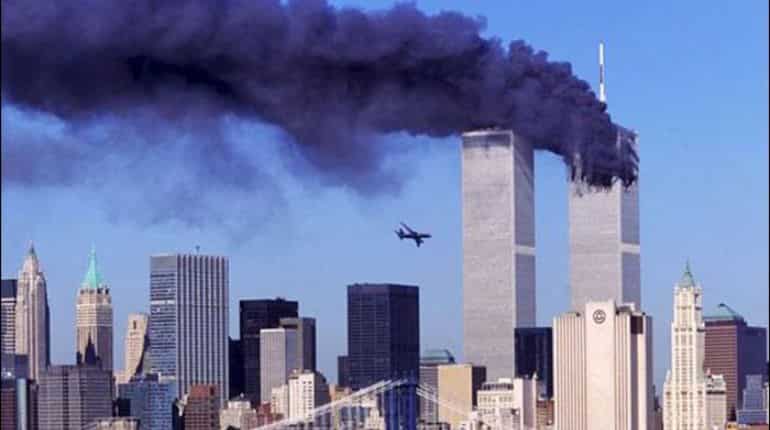 Younger voice for the group

Hamza bin Laden's whereabouts have never been pinpointed. He was believed to have been under house arrest in Iran but reports suggest he also may have resided in Afghanistan, Pakistan and Syria. 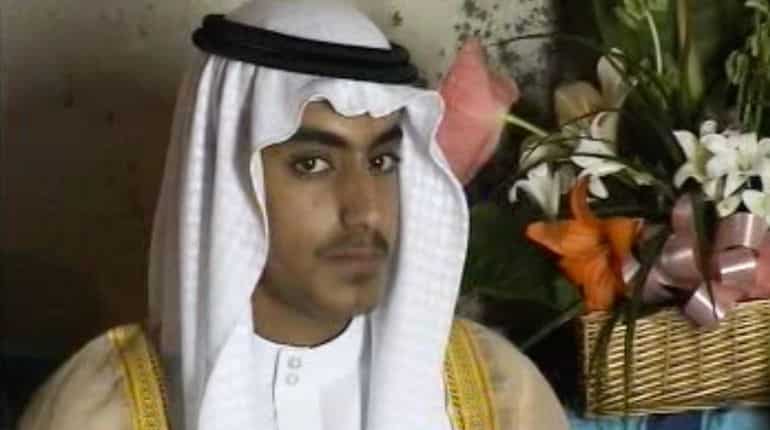 Stripped out of Saudi citizenship

In March this year, Saudi Arabia announced it had stripped Hamza bin Laden of his citizenship, saying the decision was made by a royal order in November 2018. 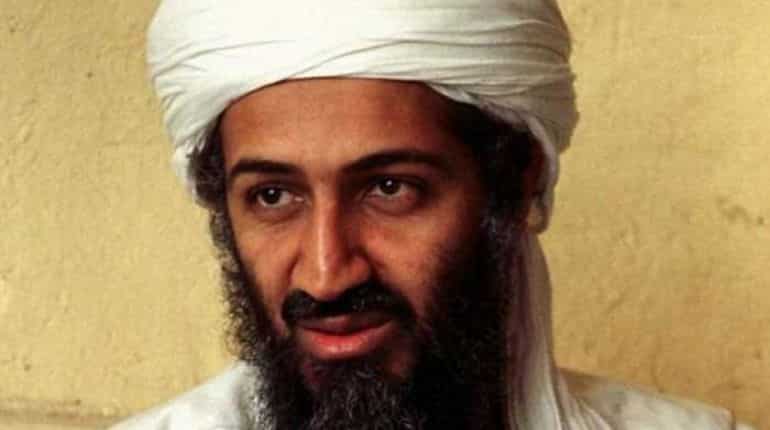 Introduced by Al-Qaeda's chief Ayman al-Zawahiri in an audio message in 2015, Hamza provided a younger voice for the group whose ageing leaders have struggled to "inspire" terrorists around the world galvanised by Islamic State, according to analysts. 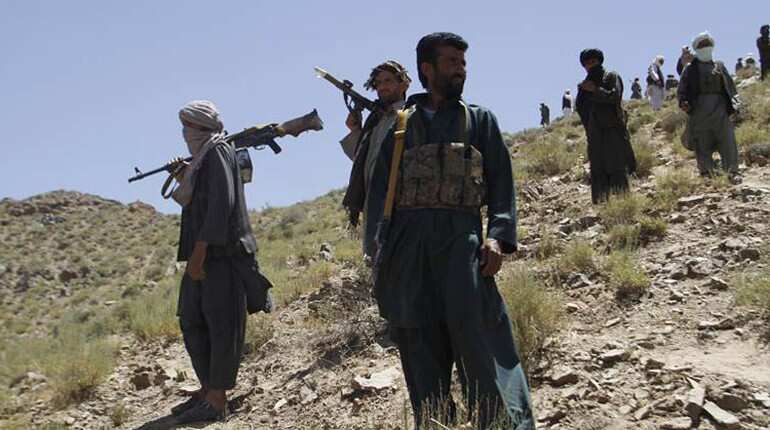 US role in Hamza's death?

In February, the US State Department had said it was offering a reward of up to $1 million for information leading "to the identification or location in any country" of Hamza, calling him a key al Qaeda leader.

The New York Times reported that the United States had a role in the operation that led to Hamza's death.