Imagine if Adolf Hitler had pursued his passion for music or art. Would the world be the same as we know it today or would it be any different?

Unburdened by the weight of what was arguably the worst crime against humanity. How different would our history be?

Those are just some of the thoughts that one possibly will have while perusing this rare exhibition. 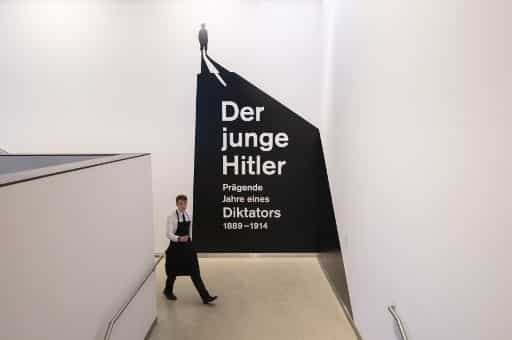 Hitler's admiration for German composer Richard Wagner is well-documented. But the fact that the Nazi dictator attempted to write an opera himself may come as a surprise to many, nevertheless, a page of the work, entitled "Wieland der Schmied" (Wieland the smith), goes on display to the public for the first time in a new exhibition on "Young Hitler" in Sankt Poelten, Austria. 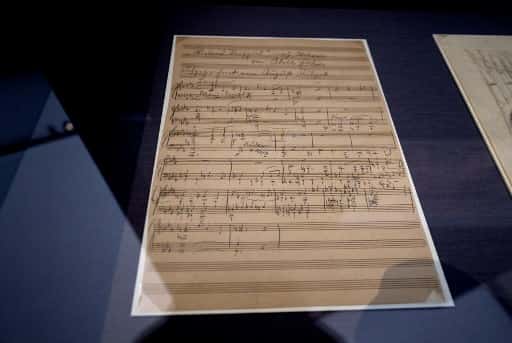 A piano sketch dates back to 1908 when the future Nazi leader would have been around 20. Long speculated about, but never before seen in public, the manuscript was apparently written after Hitler had had only a few months of piano lessons. 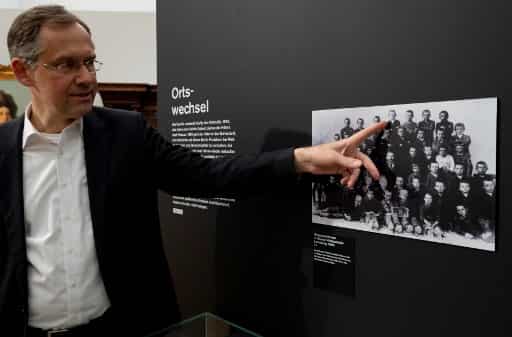 The single sheet is believed to be the only surviving page of an ambitious project based on Germanic mythology that closely apes an unfinished work by Wagner himself. 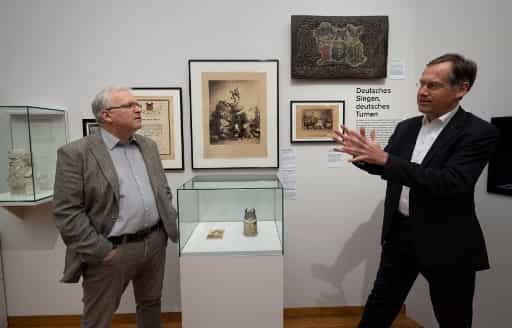 The exhibition also displays objects belonging to Hitler collected by one of Hitler's few friends as a young man August Kubizek. The objects are from Hitler's life as a young man between 1907 and 1920. They include letters and postcards written by Hitler to Kubizek, as well as paintings and architectural sketches by the young man. 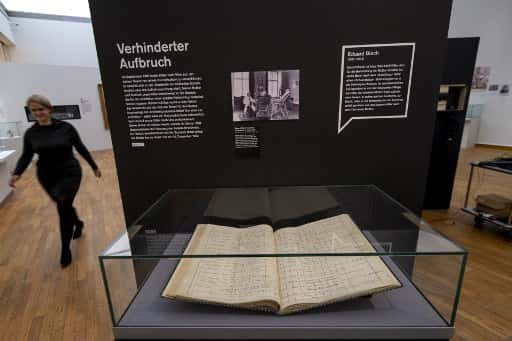 Hitler sat the entrance examination for admission to Vienna's Academy of Fine Arts in both 1907 and 1908 but failed both times. Curators of the exhibition say that even those who knew Hitler at a tender age in Austria testified to his "intransigent, aggressive" character. 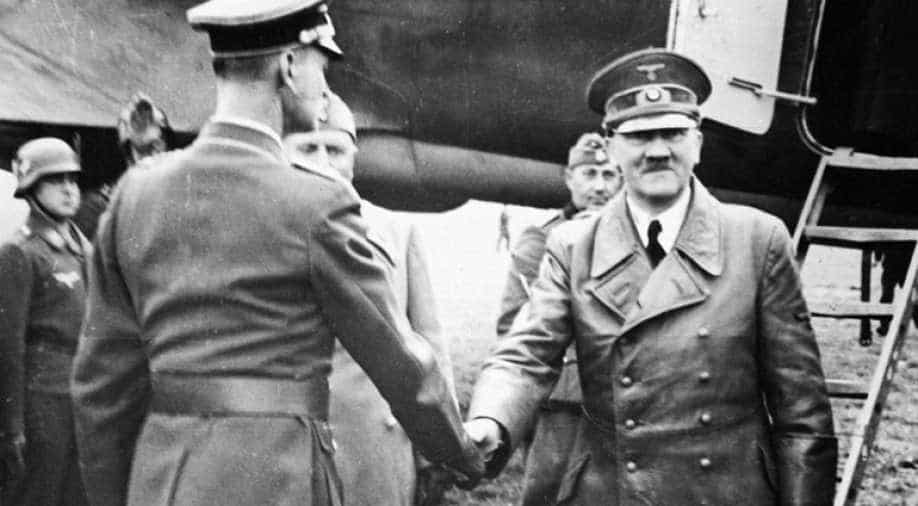 In addition to tracing Hitler's personal history, the exhibition also seeks to explore the political and social context in Austria at the turn of the 20th century. In particular, it tries to explain how many of the ideas that would gain such prominence in Nazi ideology racism, antisemitism, militarism had long since reached the mainstream of Austrian society, including among sections of the left. 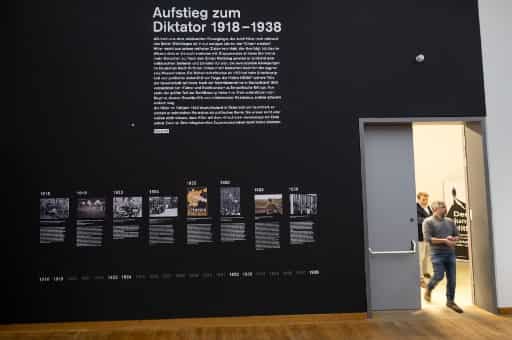 Motif of the exhibition

The curators of this rare exhibition say they hope the display would help shed light on Hitler's character at a young age, and also dispel the ideas that justify his genocidal ideology.