She leaves him, he kills her: How France protested against domestic violence

Tens of thousands of people took to the streets of Paris and other French cities on Saturday to protest against domestic violence, after more than 130 women are believed to have been killed by their partner or ex-partner in France this year. 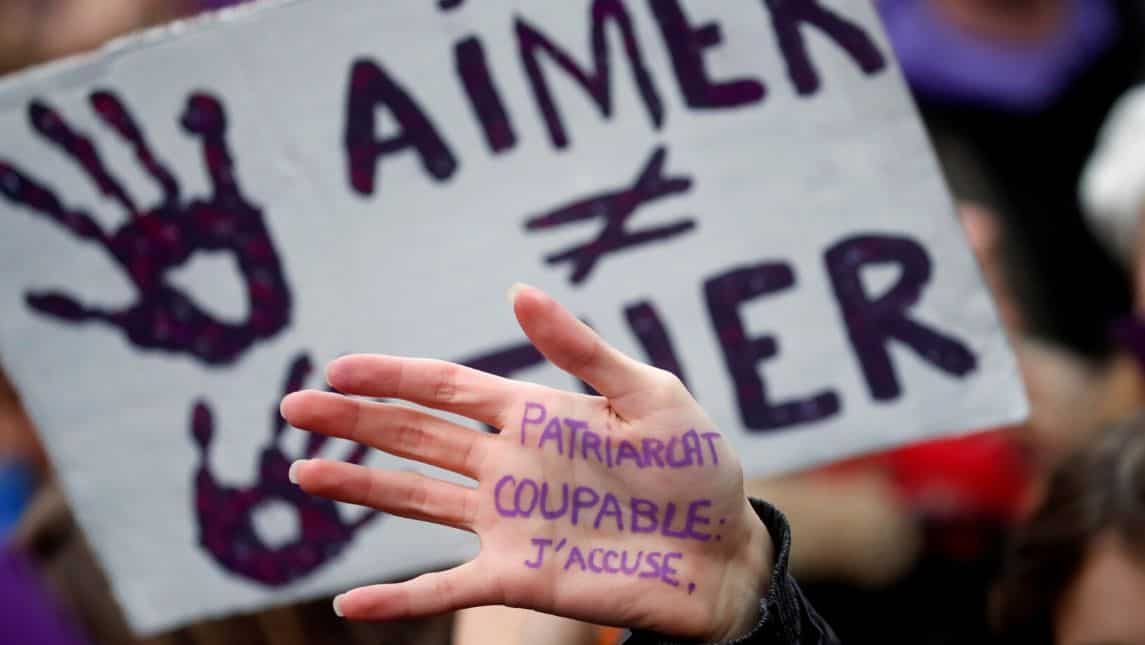 She leaves him. He kills her

Singing and chanting, protesters carried banners reading "She leaves him, he kills her", "A dress is not a 'Yes'" and "My body, my choice, my consent", a day after thousands also marched in France against domestic violence. 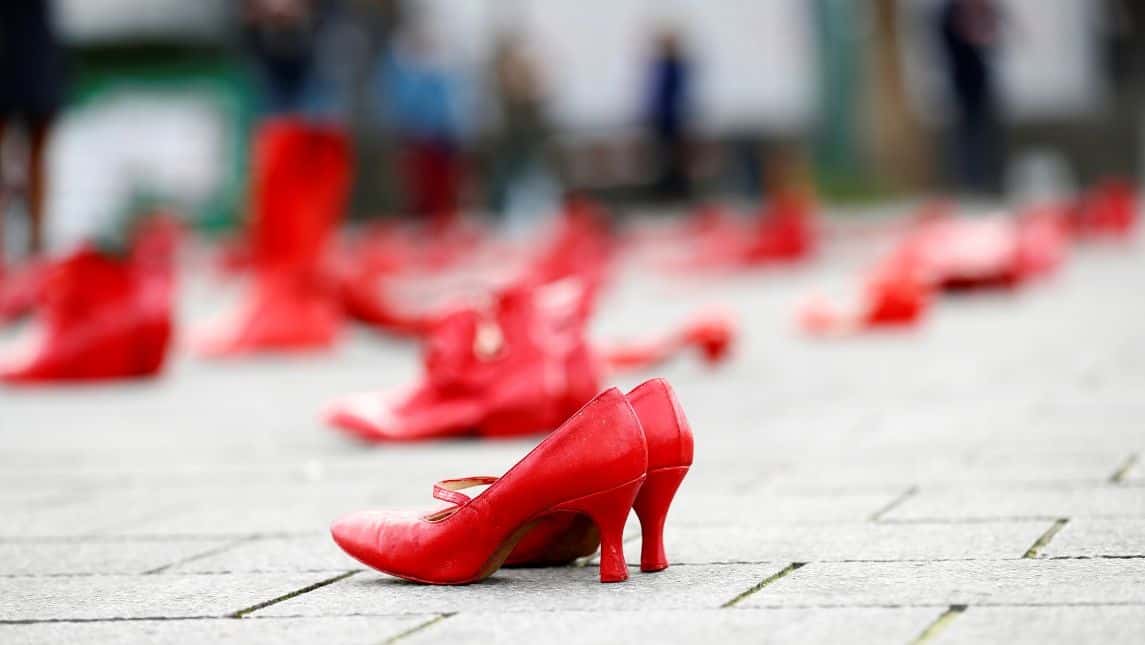 "The red shoes represent women killed by a man," said Julie Wauters of the Mirabal group, which organised the annual demonstration. "There have been about a hundred of them in the last three years." 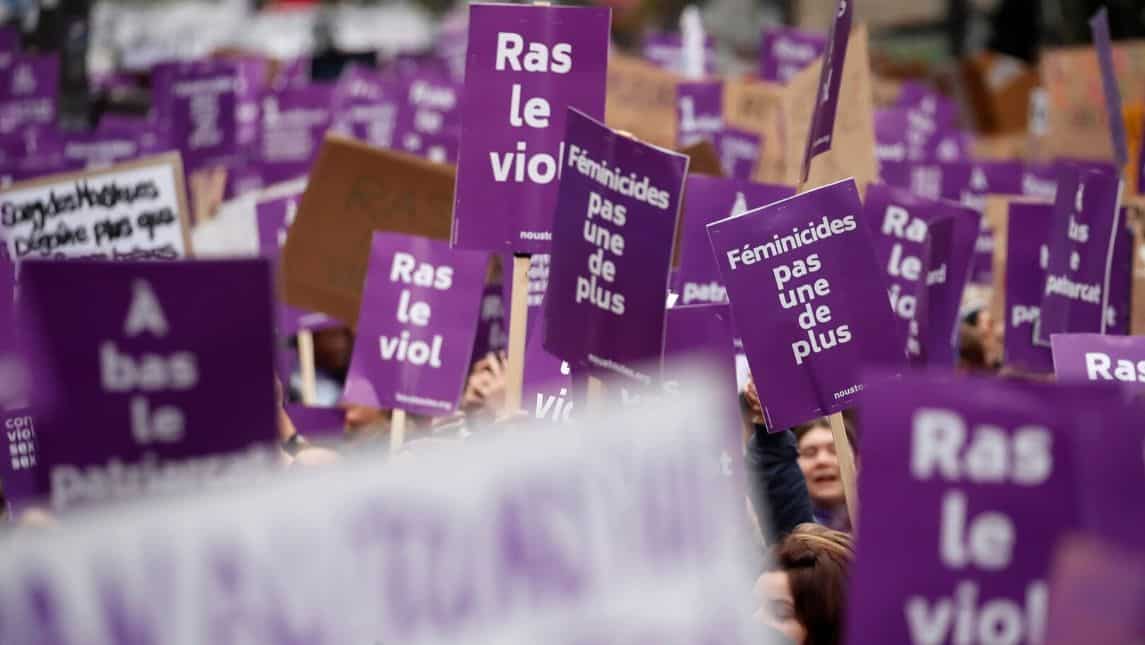 "I give my support to every woman who has experienced gender-based or sexual violence. Count on me to continue the mobilisation of the government and the entire nation in this great cause," he said on Twitter. 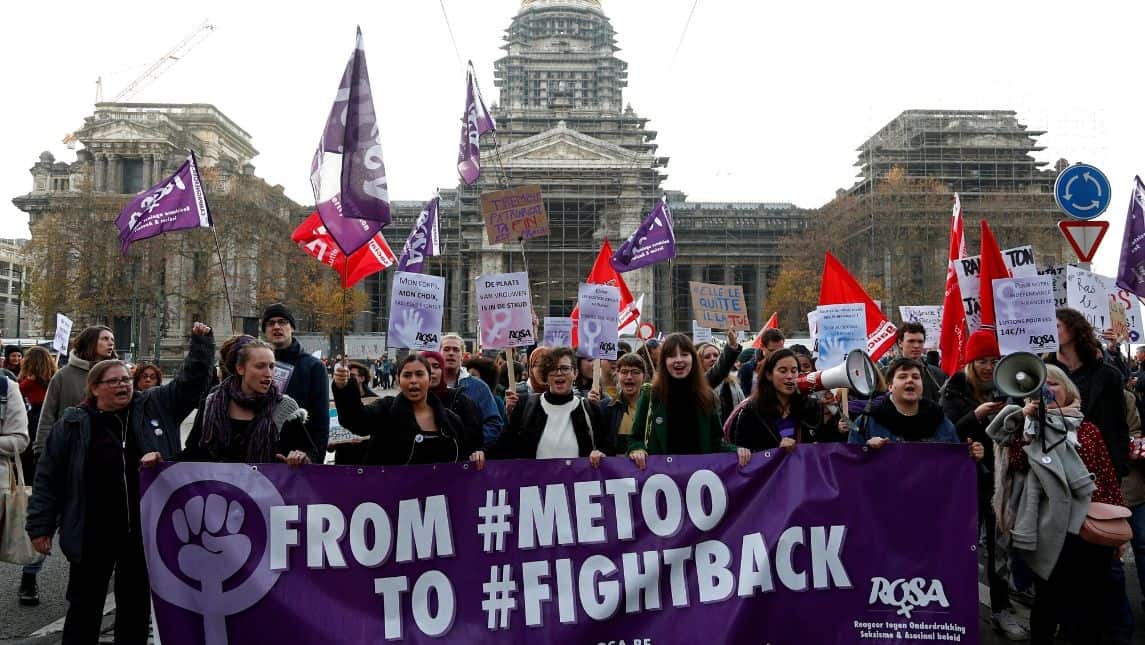 The #NousToutes association, which organised the protests, estimated the turnout much higher at 100,000 in Paris and 150,000 across France. 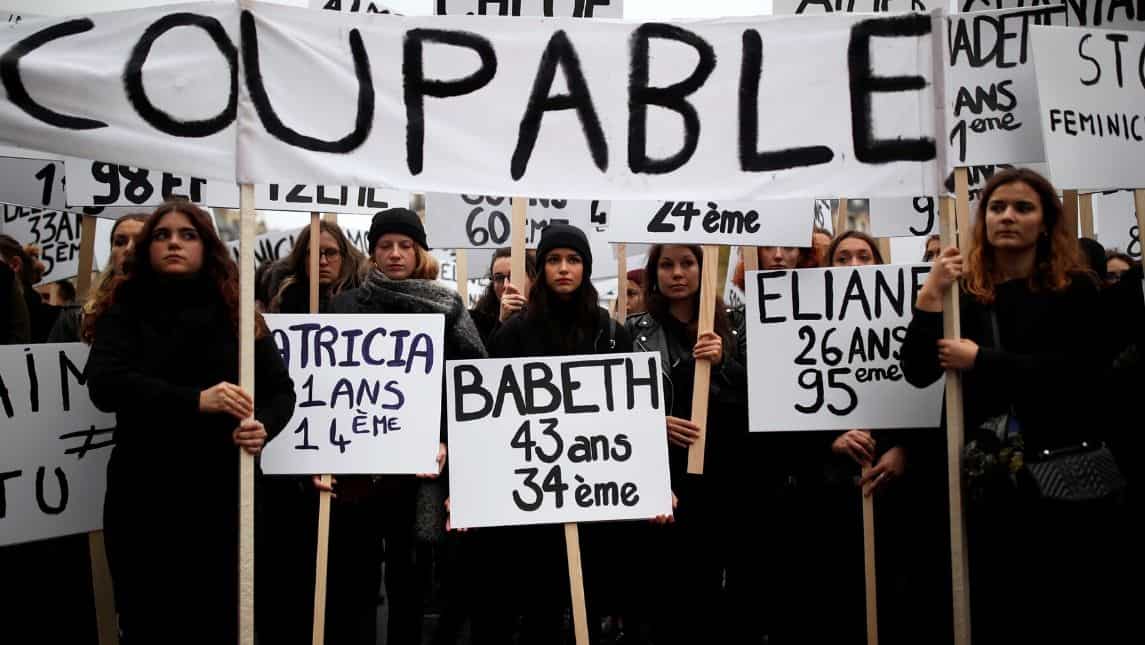 We can and should do better

The government is also set to announce a series of new measures aimed at protecting women, the Justice and Interior Ministers and the Secretary of State for Gender Equality said in a joint opinion piece in Le Parisien daily on Saturday.

A Council of Europe expert group on domestic violence (GREVIO) said this week France needed to offer better protection for victims and their children and more effective anti-violence measures. 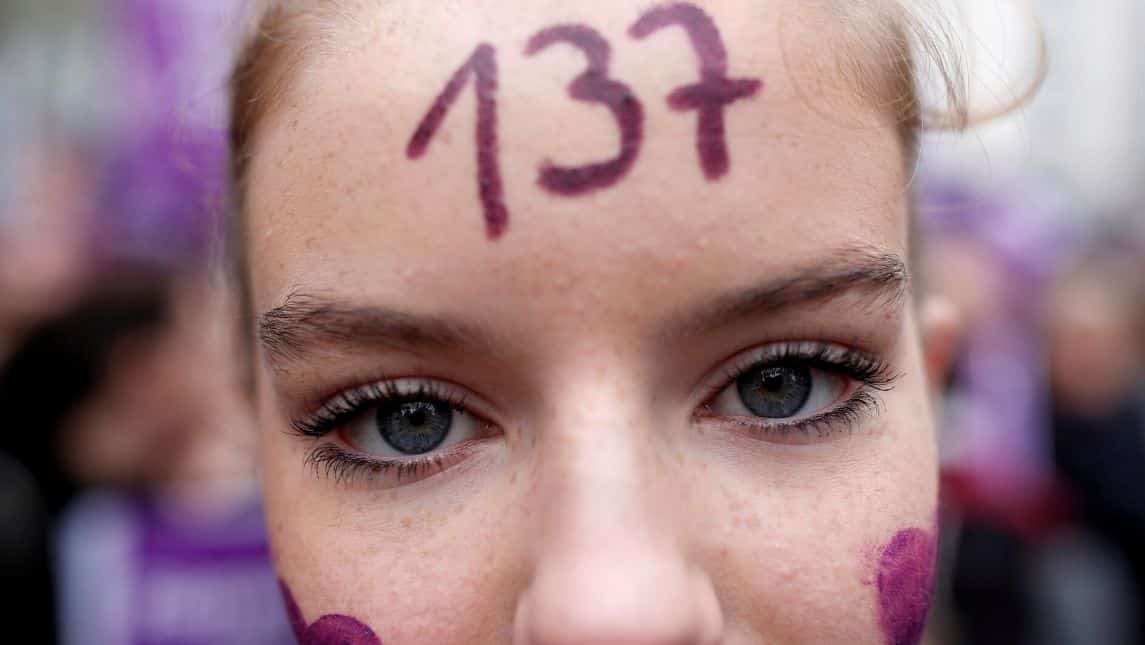 Too much violence for women

"We cannot continue to accept that women are being murdered today with total impunity. The state must do its job to guarantee the security of all women in this country," #NousToutes activist Karine Plassard told Reuters in Paris.

"There is far too much violence against women everywhere in society, at work, in our intimate lives," said Paris demonstrator Pauline, 28. "The masculine part of the population must be aware of what they are doing to the other half."