A breakdown on every key character from ‘The Lord of the Rings: The Rings of Power’

Come September, one of the most anticipated shows on web ‘ The Lord of the Rings: The Rings of Power’ will premiere on OTT space. The show has been the talk of the town for all the right reasons. Set thousands of years ahead of Tolkien’s original trilogy, the series brings a new world in Middle-earth Second Age.

With an ensemble cast of new actors representing different species such as the elves, dwarves, harfoots, and humans, the show will premiere on Amazon Prime Video on September 2. As the curiosity of fans reaches an all-time high, here’s a sneak peek into key characters and traits of Prime Video’s ‘The Lord of the Rings: The Rings of Power!’ 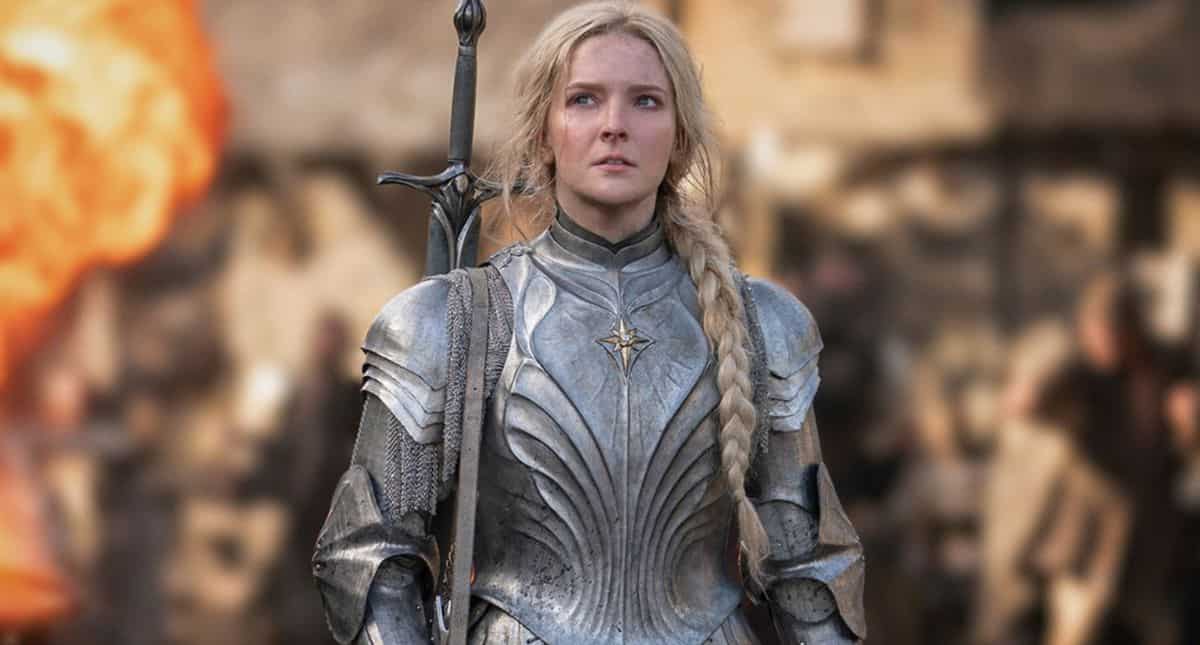 Galadriel plays an important role in Middle-earth Second Age. From suspecting Sauron’s arrival to making her way to Numenor, Galadriel’s journey is filled with mysteries. Actress Morfydd Clark, who plays the character in the series, has always wanted to play an ethereal elf. “I always saw myself as more of a hobbit,” she joked. Clark was enticed with the young, less regal Galadriel, and loved the armour-wearing ceremony. Talking about her shooting experience, she said, “Rehearsing in my joggers in an office as Galadriel, that was probably the least fun. How can you pretend to be an immortal, thousand-year-old magical being in that? Then you get in the ears and the costume, and you're like, 'Thank God. Now it makes sense.” 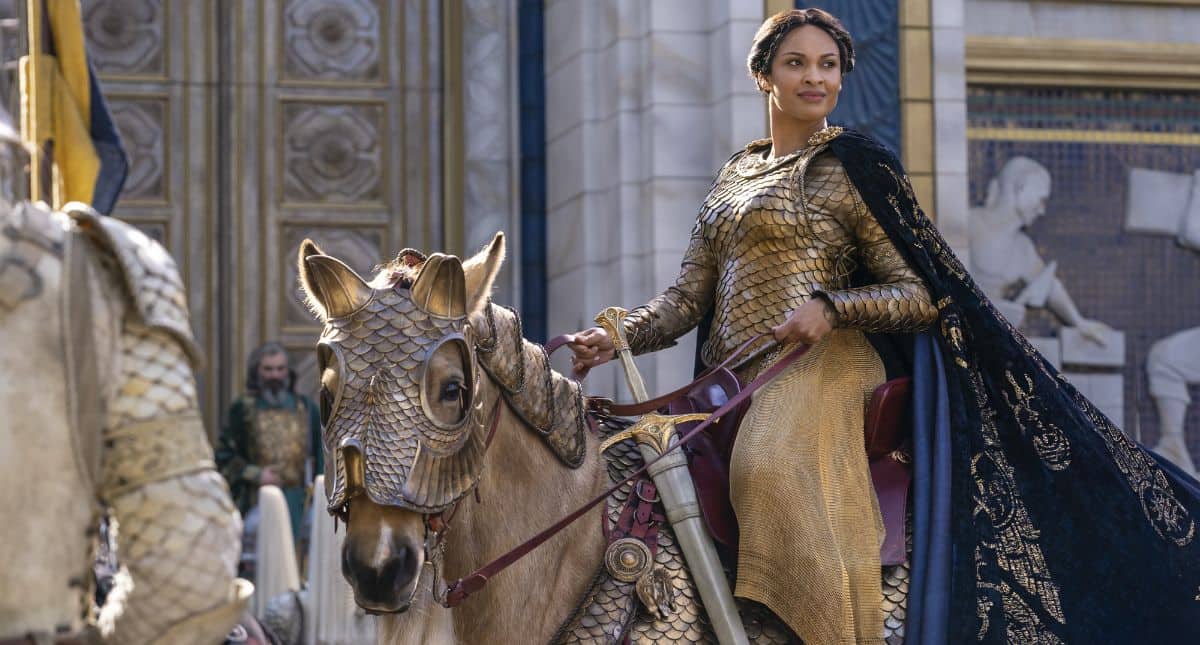 The ancient island of Numenor is ruled by the regent queen Míriel, who has a deep love for her homeland, but is worried about the looming tensions. Actress Cynthia Addai-Robinson revealed some traits of her character and said, “There's something relatable about how isolating that can feel and how you are grappling with things that no one else can really understand.” Adding how ruling the throne is challenging Míriel, she shared, “You have very few people who you can confide in, and you're aware of the implications of any decision that you make. She is burdened with the responsibility of making decisions for the greater good and wanting to maintain some stability in Númenor, but she understands that there are rumblings. There's something in the air.” 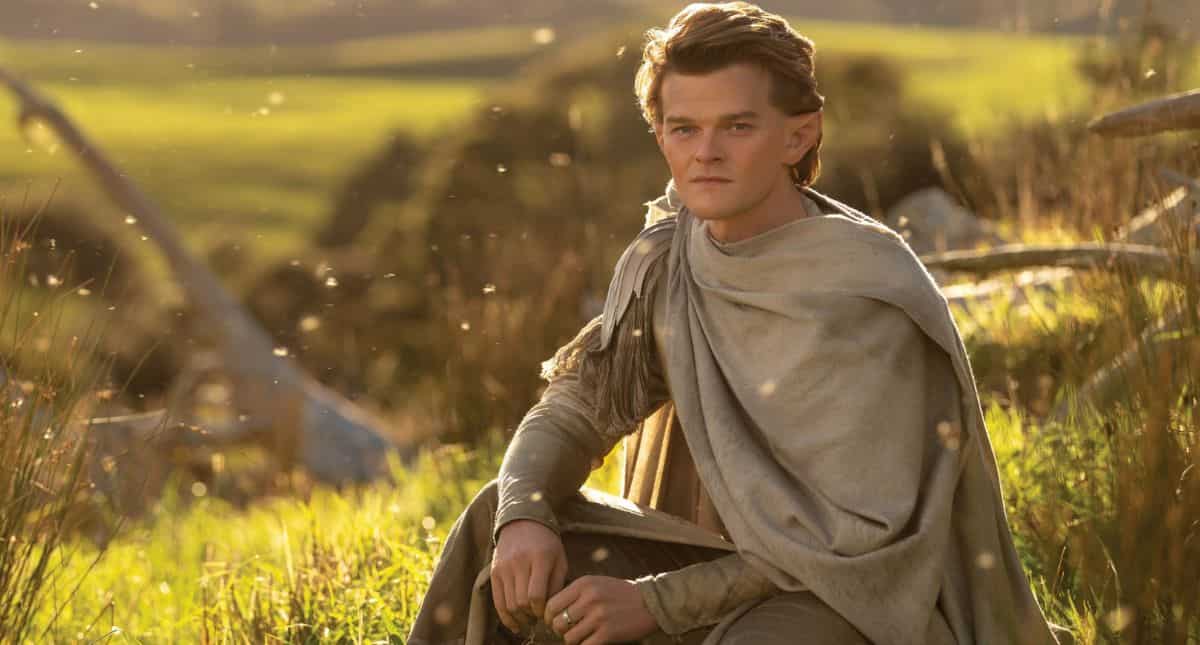 An ambitious young politician, Elrond is searching for his purpose in Middle-earth Second Age. With a half-elven heritage, Elrond wants to bring about a change in the regal elven realm of Lindon. Robert Aramayo, who plays young Elrond, thinks that there’s still a lot that Elrond needs to learn. “He's sort of battling with the past, or at least that's how I felt, anyway. His father saved the world, which is a lot to live up to,” Aramayo shared. Getting into the skin of the character was challenging for Aramayo, but he put his best foot forward to get it right. “You can read about that choice, and you can read about what happened and why he made that choice. But as an actor, you start thinking, well, how did it feel to make that choice? How did it feel to watch your brother grow old and die, even though you were born the same? So yeah, I am a nerd, but what's fun is trying to bring your actor self into it as well,” he added. 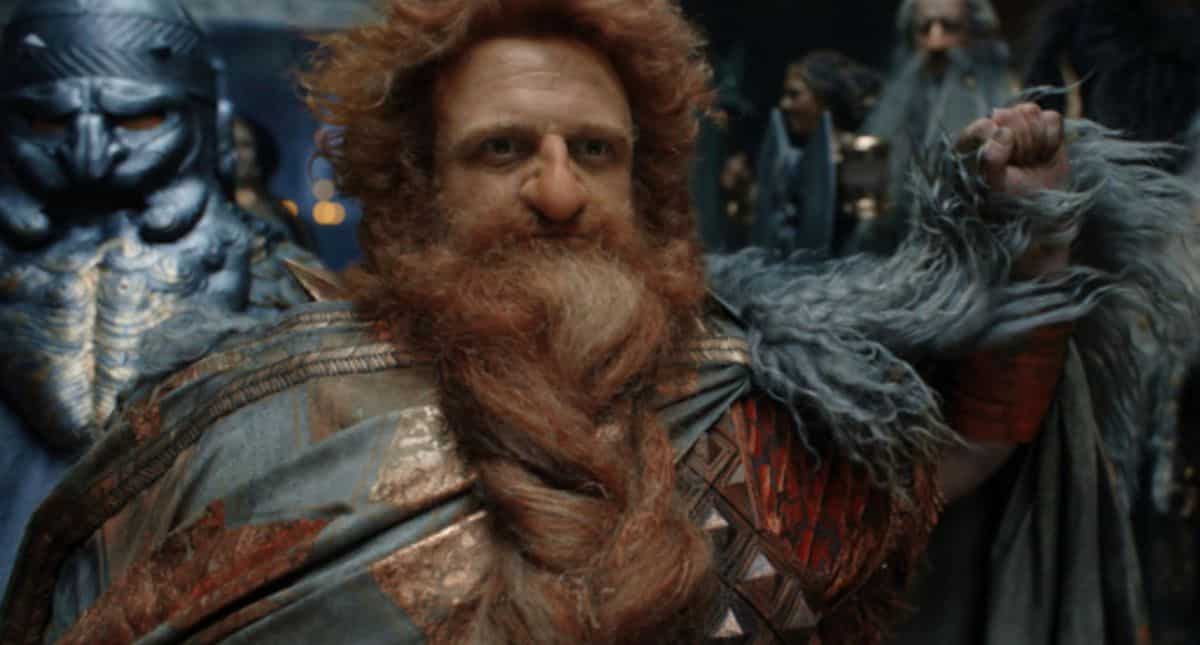 A young dwarf leader, Durin IV is filled with deep passion and pride for his kingdom and is loyal to his wife Princess Disa. Actor Owain Arthur shared that getting a chance to wear prosthetics hyped him up for the role. "The first thing that excited me about it was that I got to wear prosthetics. The inner child in me was really looking forward to it. And then, the adult Owain kind of went, 'Oh no, this is going to happen every single day. I have to wear prosthetics and this wig, and this beard that stops me from having my lunch!" he said. 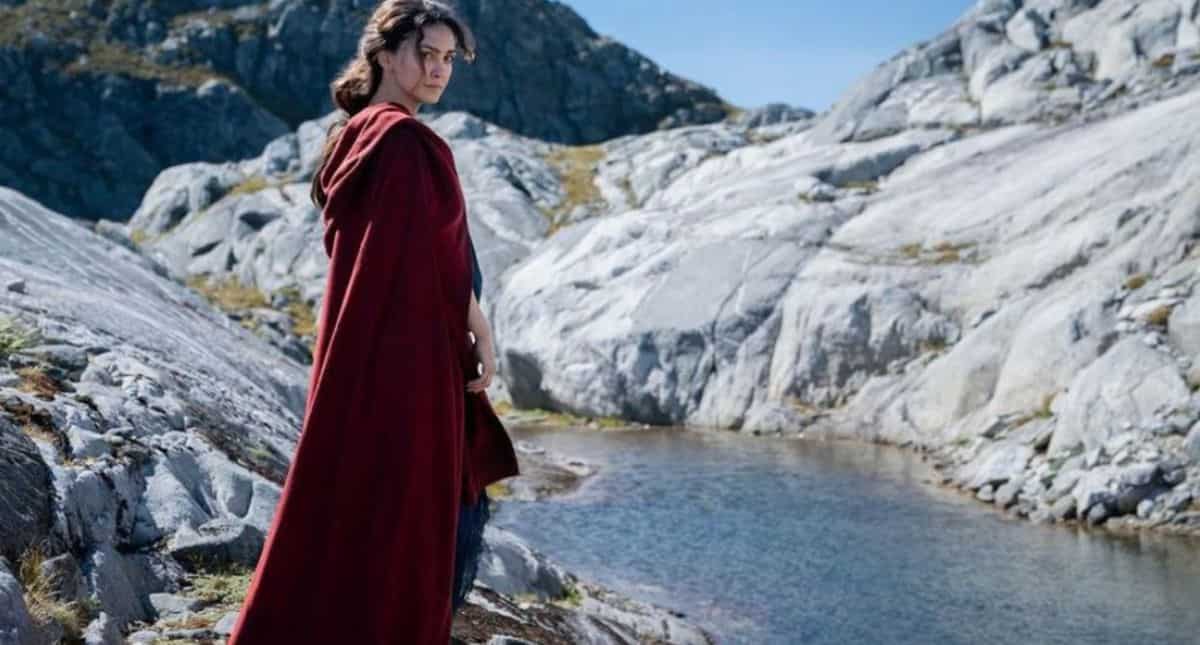 A resident of the Southlands, Bronwyn is a healer who is deeply attached to her homeland and can go to heights to protect her close ones. Actress Nazanin Boniadi connected with Bronwyn’s journey and shared, “They're trying to redeem themselves from the shackles of their past. She wants to liberate her people from that. I've been an activist for my homeland for over a decade, so that resonated with me. On many levels, it's like a fantastical version of myself." 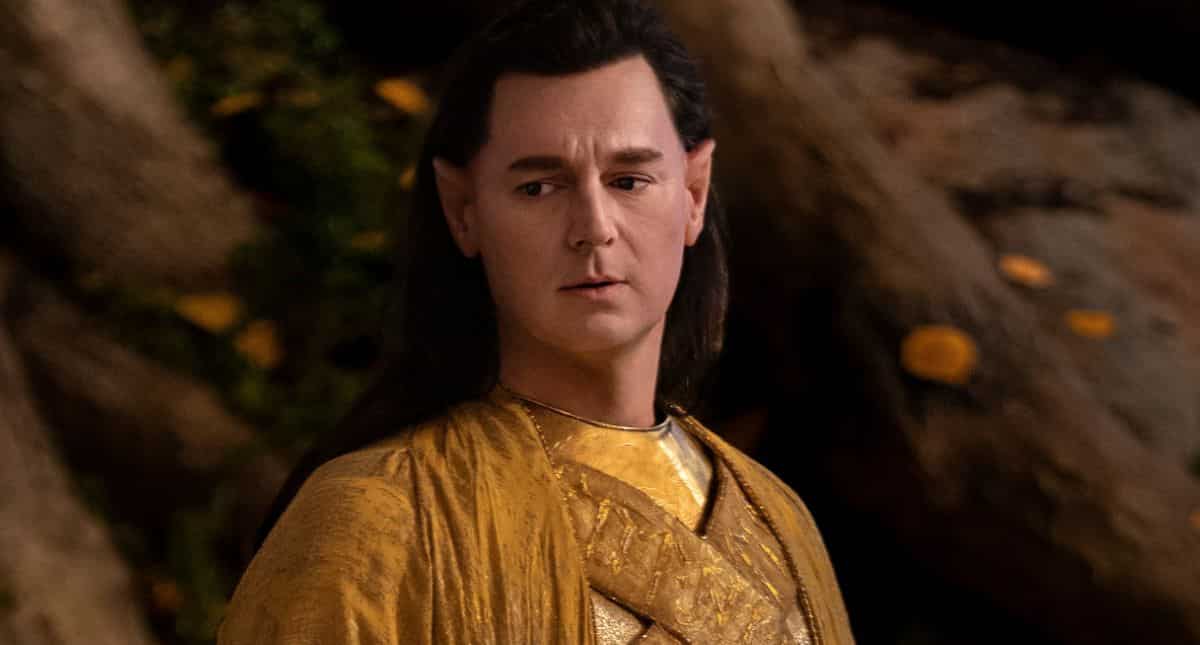 High King of the Elves, Gil-galad, is fair and holds on to hope. As he tries to protect Middle-earth from unseen dangers, Gil-galad ultimately loses his life. Actor Benjamin Walker, who brought the character to life, explained, “My favourite part is that he has this odd gift of foresight. He's prescient, and he's ahead of the curve. He can feel the pulse of evil rising. He's attuned to the life force of Middle-earth, and he's chosen to stay.” 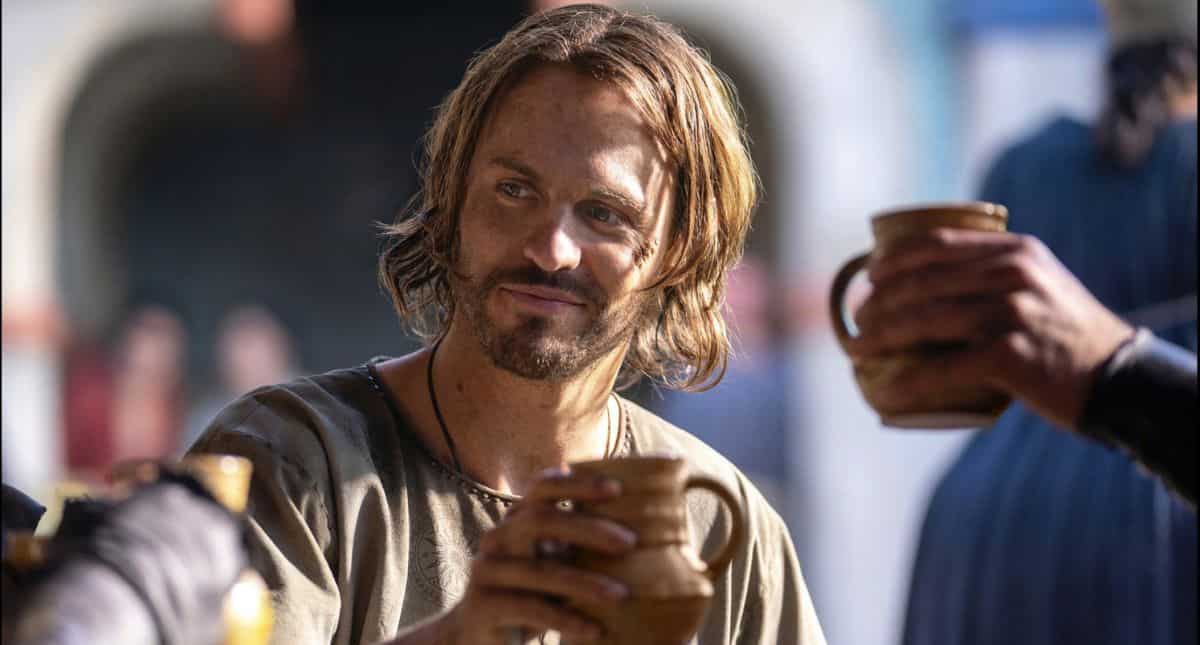 A human from Southlands, Halbrand is a newly-introduced character in the fantasy. Curiosity around Halbrand was raised after a glimpse of his unexpected connection with Galadriel. Spilling beans about the same, actor Charlie Vickers teased, “There are a few things about Hal which are quite interesting, particularly his relationship with Galadriel. He's coming from this place in his past where he's trying to let go of his past and move on. But in meeting her, she starts to illuminate some things in his mind, things about his past and his destiny that he maybe hadn't considered. It makes him look at things in a different way." 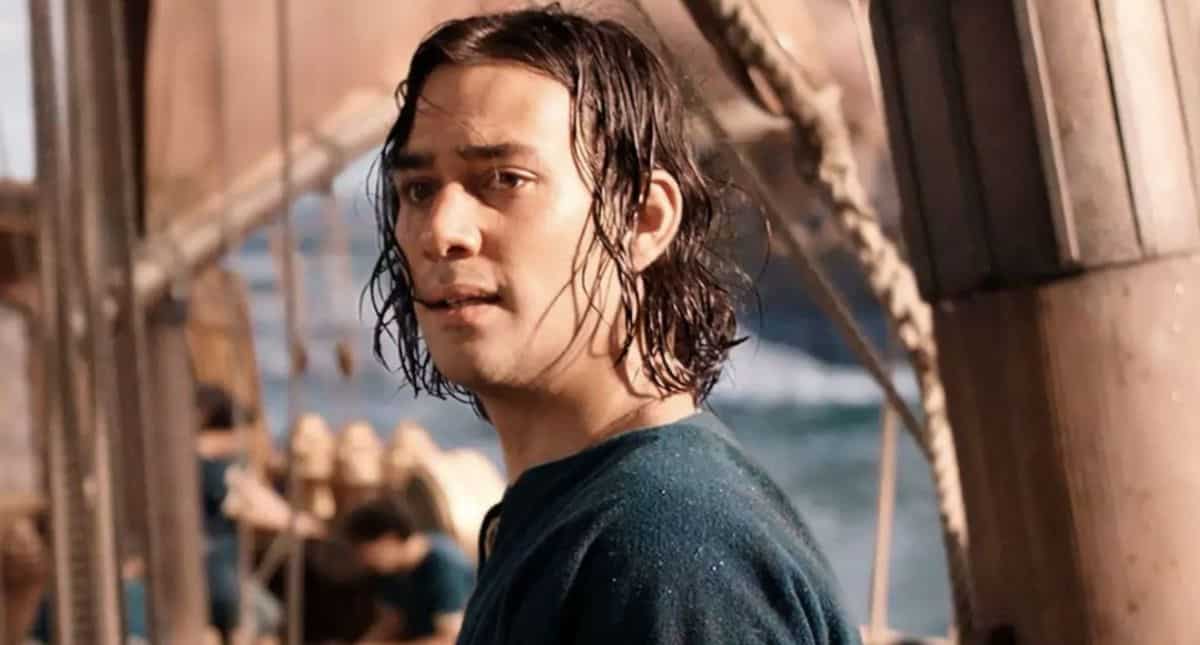 He is a young Númenórean sailor, who is majorly responsible for everything that goes wrong in Middle-earth. As he deals with his inner demons, Isildur takes a step that leads to unforeseen situations. Sharing insights about the character, actor Maxim Baldry said, “You see Isildur as a young man at a crossroads, wanting to pursue his father's shoes and become a ship's captain. But there's also something that's pulling him away from that and pulling him into this romantic view of life outside of the city. There's an emptiness in him, and he's grieving his mother. He wants to find himself, and it's a beautiful story of a young man trying to find his way in life. He makes mistakes along the way.”