From 'Gunjan Saxena' to 'Panga': How women are leading the nationalist wave in Bollywood

Throughout history, women have played a vital role in society, and have proved that they are not at all inferior to men. In Bollywood, while we have seen numerous nationalist films with male leads, a new trend has begun which shows the women in leading roles, representing the country and making India proud in almost all spheres.

As India celebrates 74th Independence Day, we bring you the movies that had women playing the leading role in nationalist films- making their family and their nation proud. 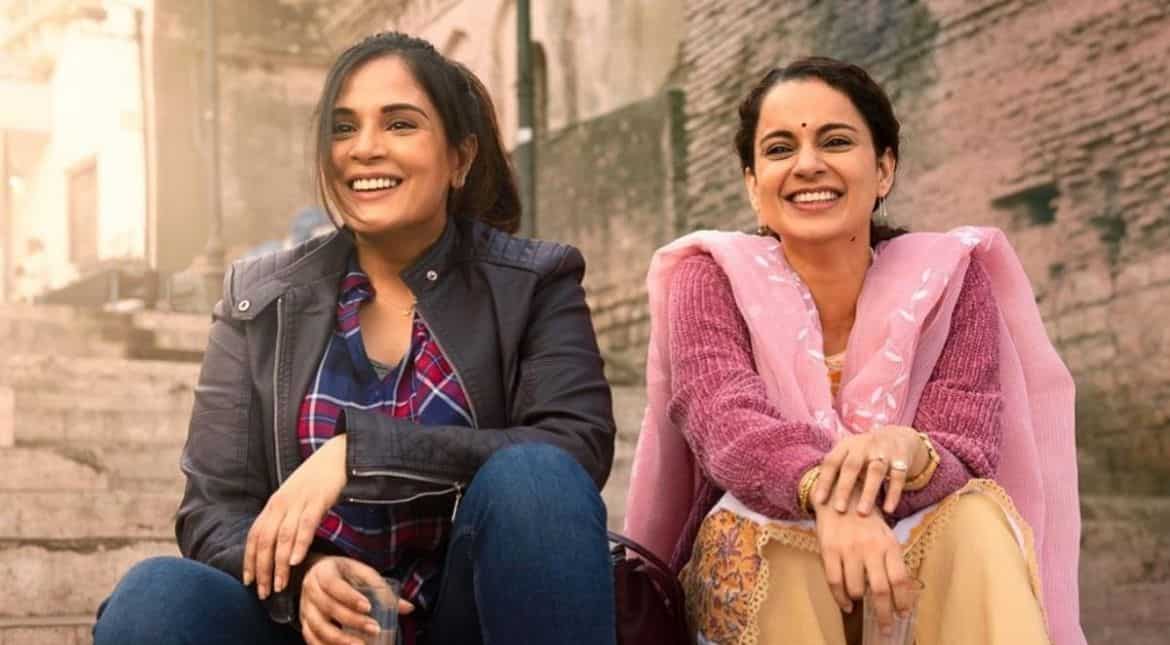 Kangana Ranaut 'Panga' narrates a  heartwarming story of a mother, who sets out to recapture her former glory. The movie is inspired by the life of a national level Kabbadi player. The movie shows her triumphs, struggle and overcoming of stereotypes and reflecting upon the importance of love and family support in order to become a successful player for India 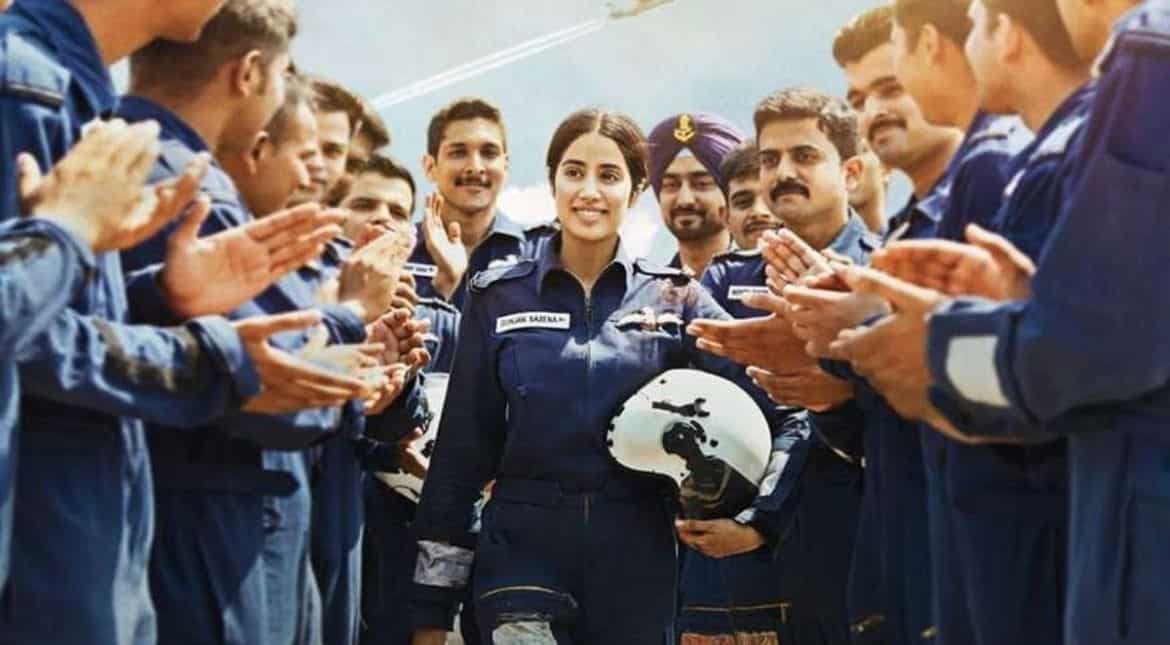 'Gunjan Saxena: The Kargil Girl' is the story of a girl who dreams to become a pilot. The movie follows the story of air-force pilot Gunjan Saxena who displayed extraordinary courage during the 1999 Kargil war. The movie is more about her personal journey and her initial days at the Indian Air Force and how she overcame gender discrimination both at home and at the workplace. 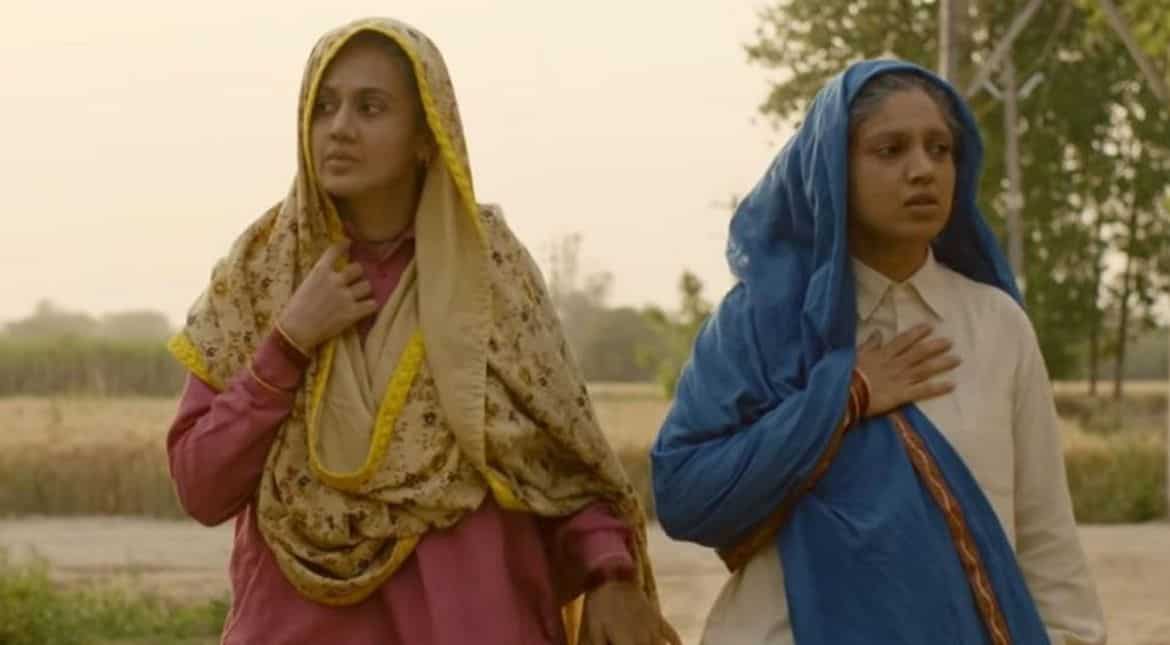 'Saand ki Aankh' is an inspiring tale of Chandro and Prakashi Tomar, who lived in a patriarchal society and in their 60s, accidentally discovered their shooting skills. The movie tries to be more than just a sports movie, making a socio-cultural comment on women empowerment and gender equality. 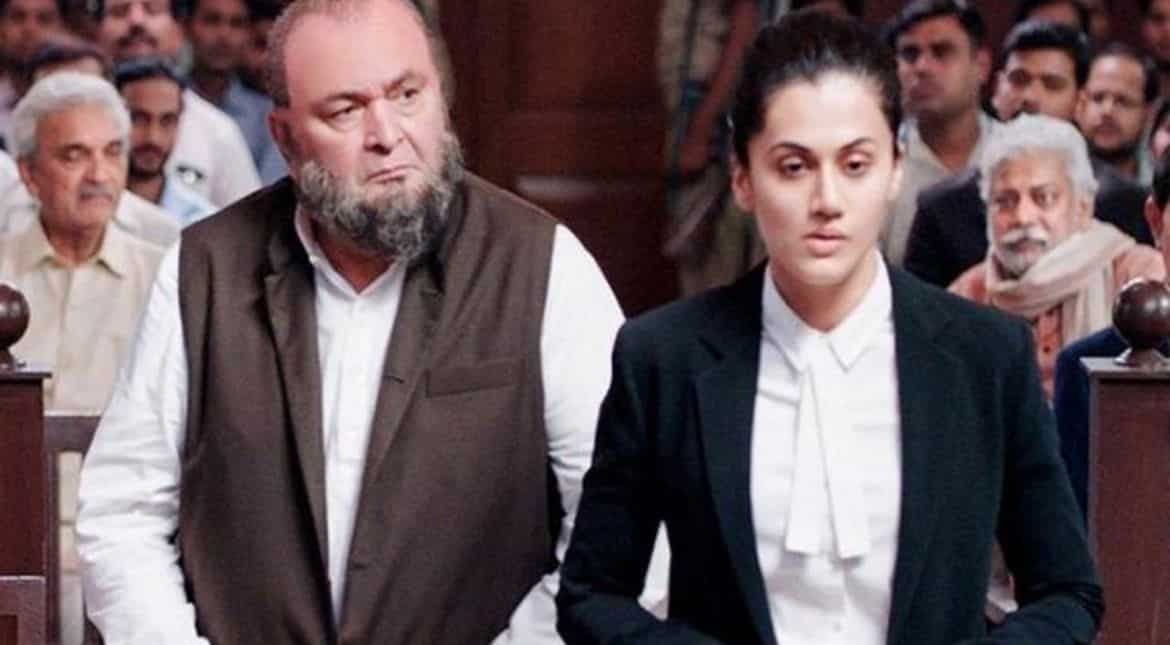 'Mulk' delivers a hard-hitting message, and reflects a society plagued by intolerance, prejudice and Islamophobia. The movie follows a story of a Aarti Mohammad who along with her father-in-law fights to prove their innocence after one member of the family ends up becoming a terrorist. 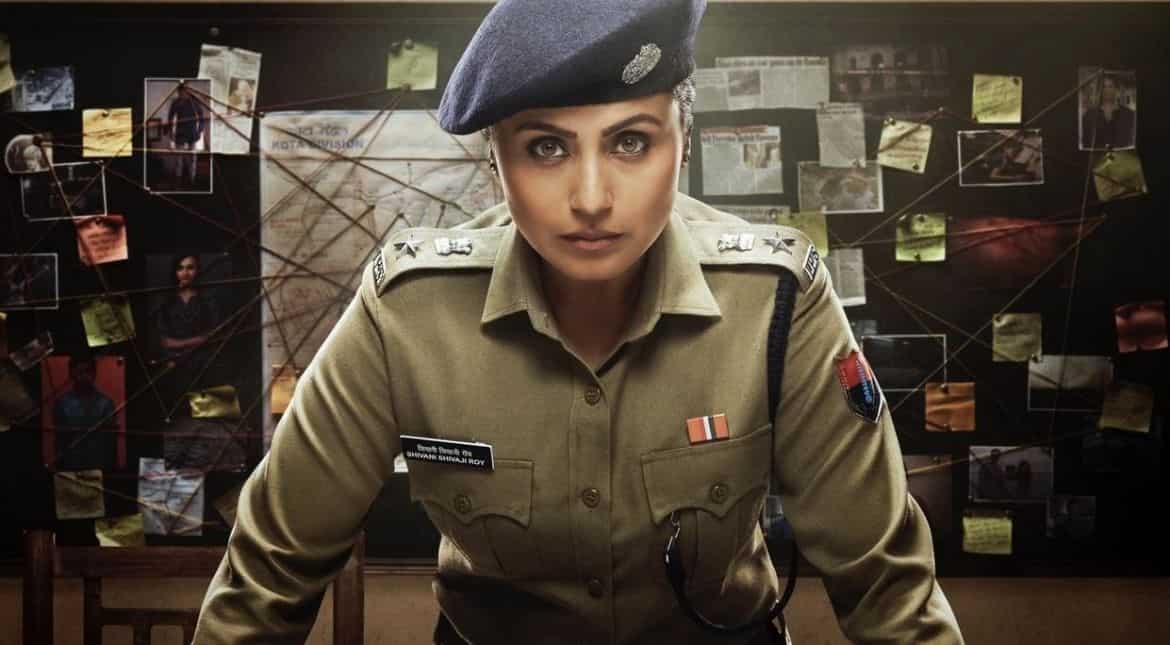 Rani Mukerji reprises her role of police officer Shivani Shivaji Roy in 'Mardaani 2'. The movie follows a story of a psychopath working for a politician who brutally rapes and murders innocent women. Shivani then takes up the case to personally nab the rapist and changes mindsets along the way. 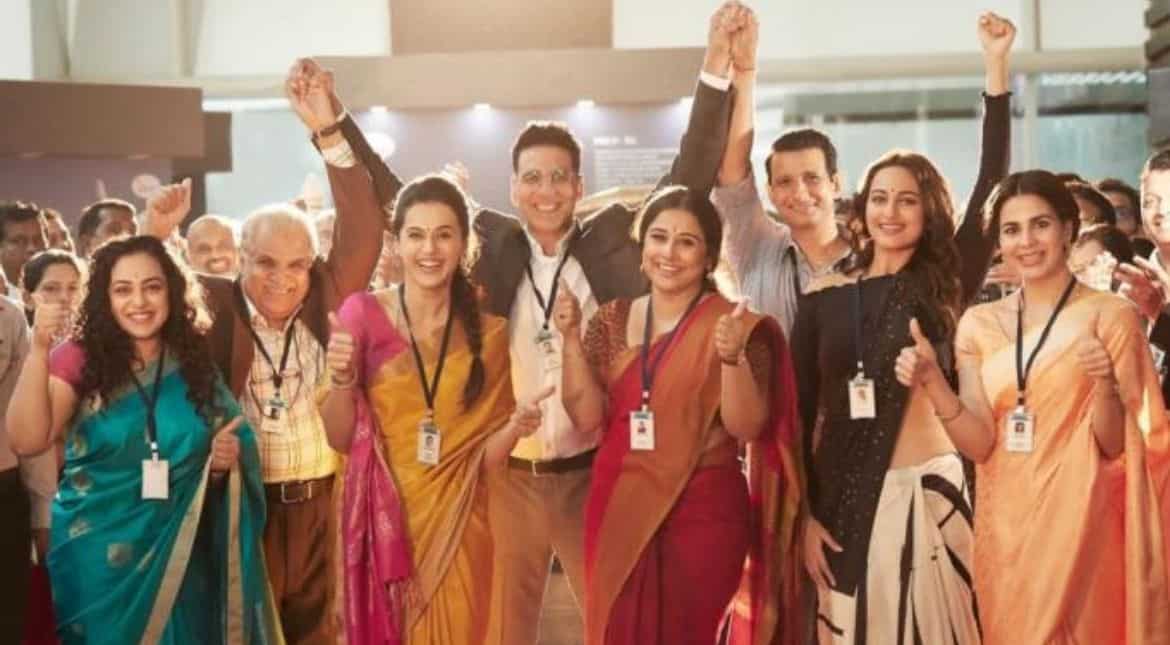 Akshay Kumar gave his another career-best in 'Mission Mangal'.  The movie highlights the story of five women scientists, who played an important role in India's mission to Mars. The film is based on the life of scientists at the Indian Space Research Organisation who contributed to the Mars Orbiter Mission, India's first interplanetary expedition. The movie received rave reviews from the critics, and also got thumbs up from the audience.