As well as pitting North against South, the Korean War embroiled each side's communist and Western allies -- with the Soviet Union and China backing Pyongyang, and a US-led coalition under a United Nations banner supporting Seoul.

The war broke out exactly 70 years ago and ended with a ceasefire rather than a peace treaty, leaving the two Koreas still technically at war. 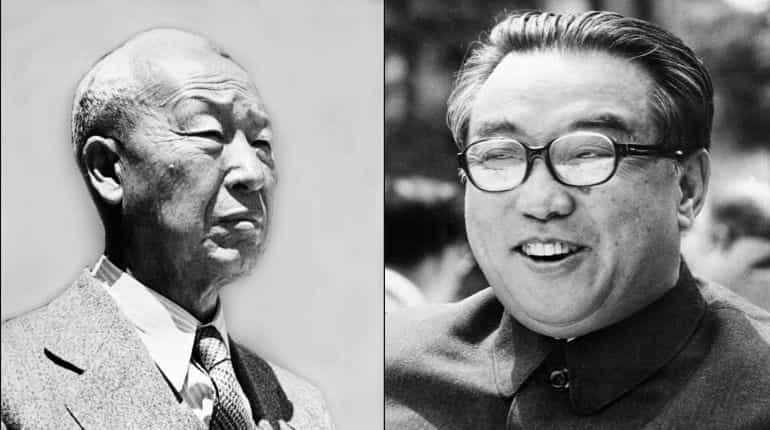 The Soviet Union declared war on Japan, Korea's colonial ruler, between the US nuclear strikes on Hiroshima and Nagasaki in August 1945, and sent troops pouring into the peninsula.

Washington and Moscow agreed to divide it into two occupied zones along the 38th parallel, a line of latitude that splits the territory roughly across the middle.

Two rival states emerged in 1948. In Seoul, the capital of the South, the Harvard- and Princeton-educated Syngman Rhee led a US-oriented regime.

Moscow appointed Kim Il Sung, who had led a Korean contingent in the Soviet army, as head of the North. His son and grandson have since retained an absolute grip on power in Pyongyang.

Both the communist North and the capitalist South claimed to be the legitimate government of the entire peninsula. 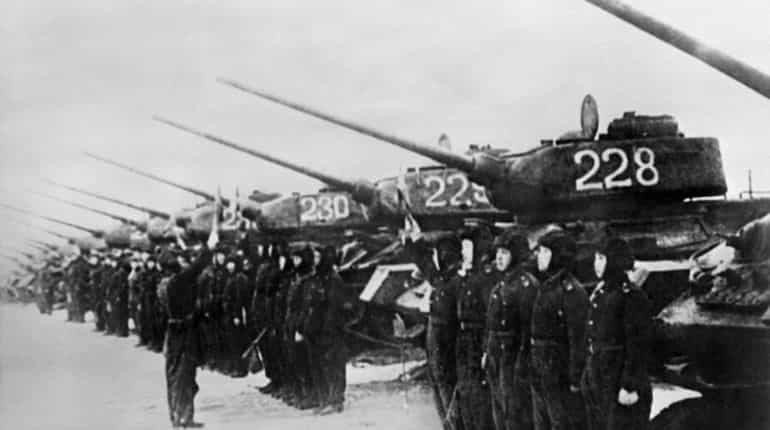 On June 25, 1950, the North invaded the South as Kim Il Sung attempted to reunify Korea by force. The UN Security Council authorised armed intervention in support of the South -- Moscow did not veto the resolution as it was boycotting the body.

But the South's forces crumbled before the Northern advance, and Pyongyang's army seized Seoul just three days after crossing the 38th parallel. Multinational UN forces, led by the US, arrived in the South to help. But they were pushed back to the Pusan Perimeter, a pocket on the peninsula's southeastern tip around the city now known as Busan.

The Incheon Landing -- a bold counter-offensive launched in the city to the west of Seoul -- recaptured the capital, split the North's forces and turned the tide.

But Pyongyang's allies reversed the war's course again as Beijing sent hundreds of thousands of troops to help. Seoul fell to them again in January 1951, only for the UN coalition to recapture it once more two months later -- the fourth time the city had changed hands. 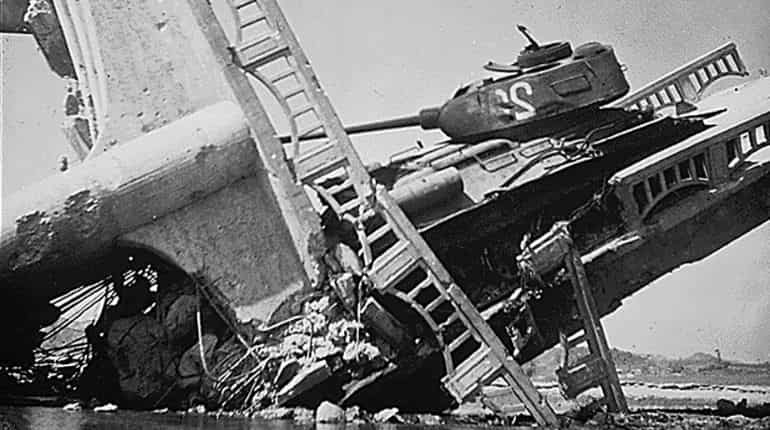 By June the front line had stabilised roughly where the Demilitarized Zone runs today -- not far from the pre-war division along the 38th parallel.

Another two years of attrition -- accompanied by large-scale US bombing of the North, despite Moscow providing air power -- followed as the fighting wore its way to a stalemate. After more than two years of truce talks and 158 meetings, an armistice was finally signed in July 1953 by North Korea, China and the UN Command.

But Rhee, who still wanted to defeat the North, refused to sign. 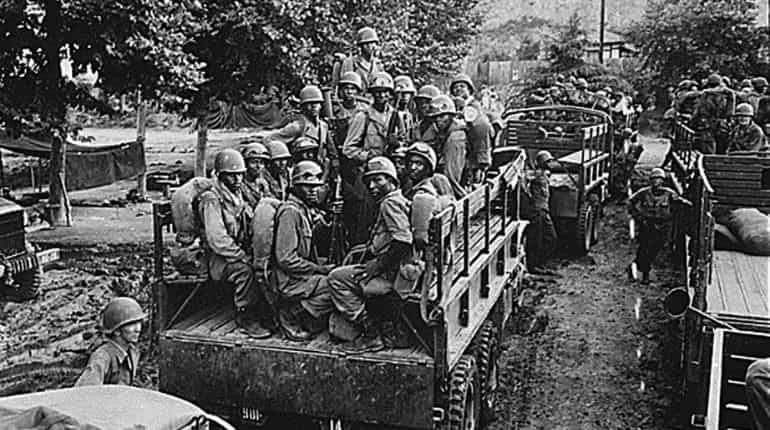 Exact numbers are impossible to establish given the scale of the conflict and multiple contradictory accounts on all sides, but up to three million Koreans died, the vast majority of them civilians.

According to Seoul's defence ministry, 520,000 North Korean soldiers were killed, as were 137,000 Southern troops. A display at Pyongyang's main war museum says more than 1.5 million of the "enemy" were killed or captured.

Chinese casualty figures remain disputed, with Western estimates commonly citing a figure of 400,000, while Chinese sources put it at about 180,000. Nearly 37,000 American soldiers were killed, while other UN fatalities included more than 1,000 British soldiers. 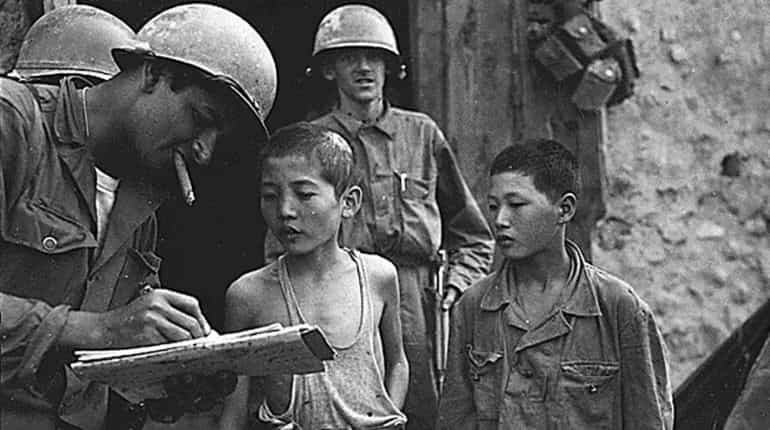 The ceasefire was supposed to be replaced with a final peace settlement, but that has never happened.

Washington still stations 28,500 troops in the South, while the North -- which has the world's largest standing army -- has spent decades developing nuclear weapons and long-range missiles, saying it needs them to deter a US invasion.

It has been isolated internationally as a result, and subject to multiple sets of UN Security Council sanctions.

Both Pyongyang and Seoul continue to claim sovereignty over the whole Korean peninsula.