7-0: A look at India's woeful Test record in South Africa 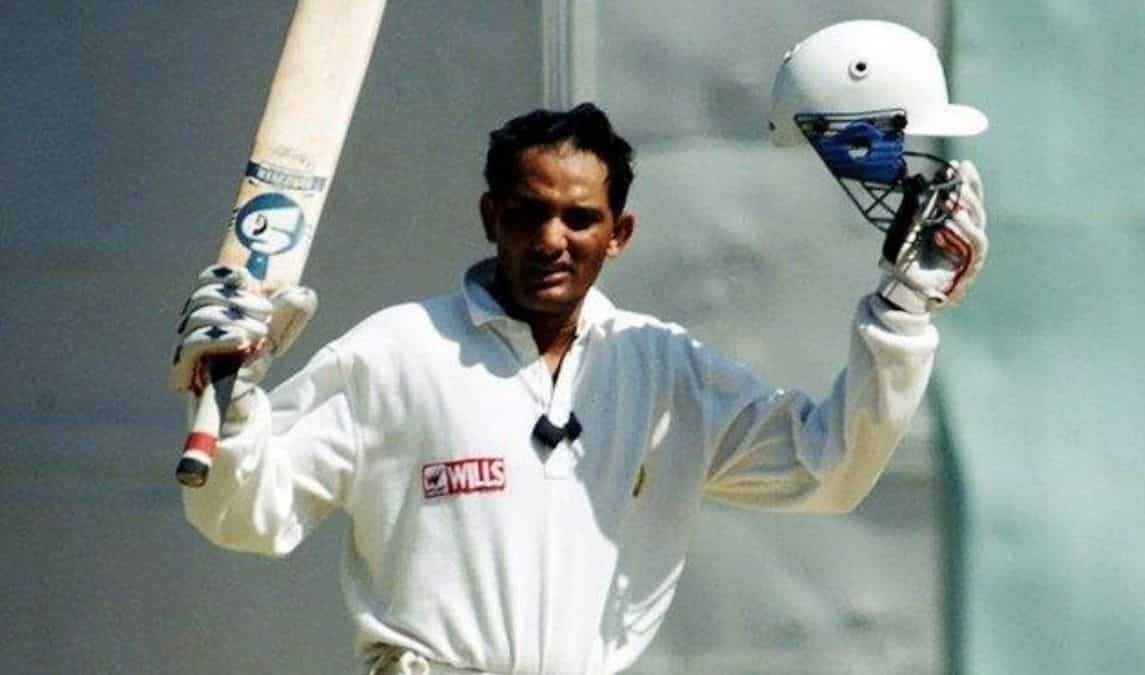 India's maiden tour of South Africa in 1992-93 ended in a 1-0 defeat for the visitors. The Indian cricket team had played a total of four Test matches on the tour. The series-opener was drawn while the second game also ended in a tie. The hosts won the third Test by 9 wickets in Port Elizabeth before the fourth match also ended in a draw. Mohammad Aharuddin was India's captain in the series. 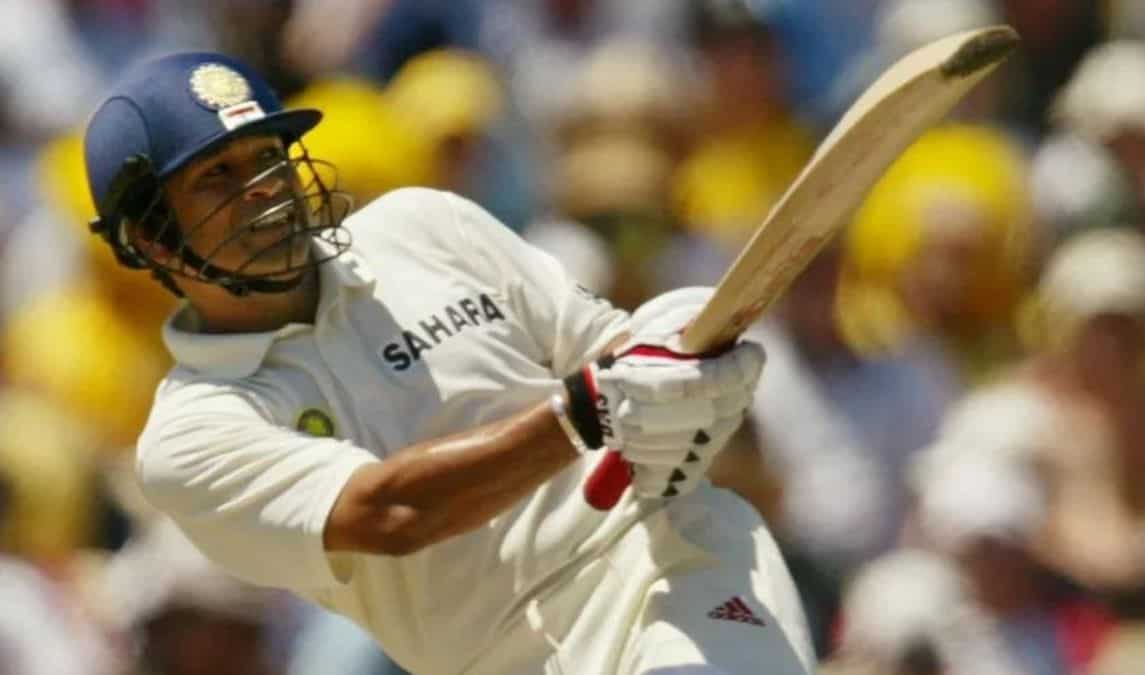 India suffered a humiliating 2-0 defeat in their second Test series against South Africa in 1996-97. The Sachin Tendulkar-led side were crushed in the series-opener as they lost the game by 328 runs before losing the second game by a big margin of 282 runs. India managed to draw the third and final Test to avoid a clean sweep. 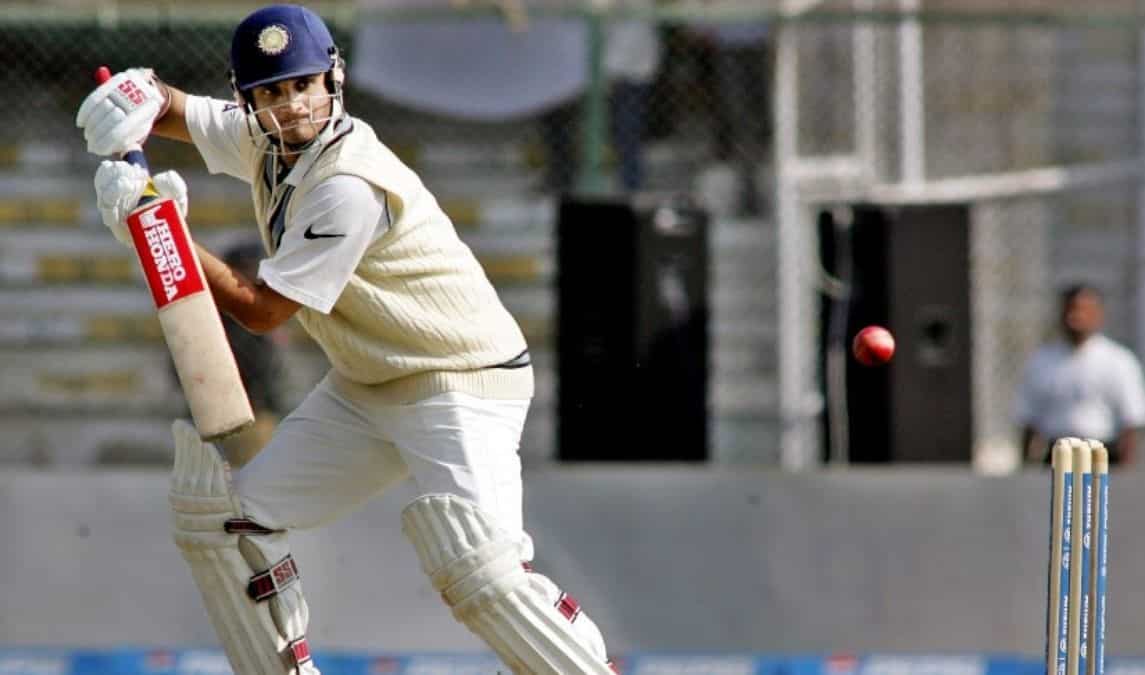 This was former India captain Surav Ganguly's first Tet series in South Africa as the leader of the side. India got off to an abysmal start in the two-match rubber as the visitors lost the first Test in Bloemfontein by nine wickets. They managed to get a draw in the next game to suffer a 1-0 defeat. 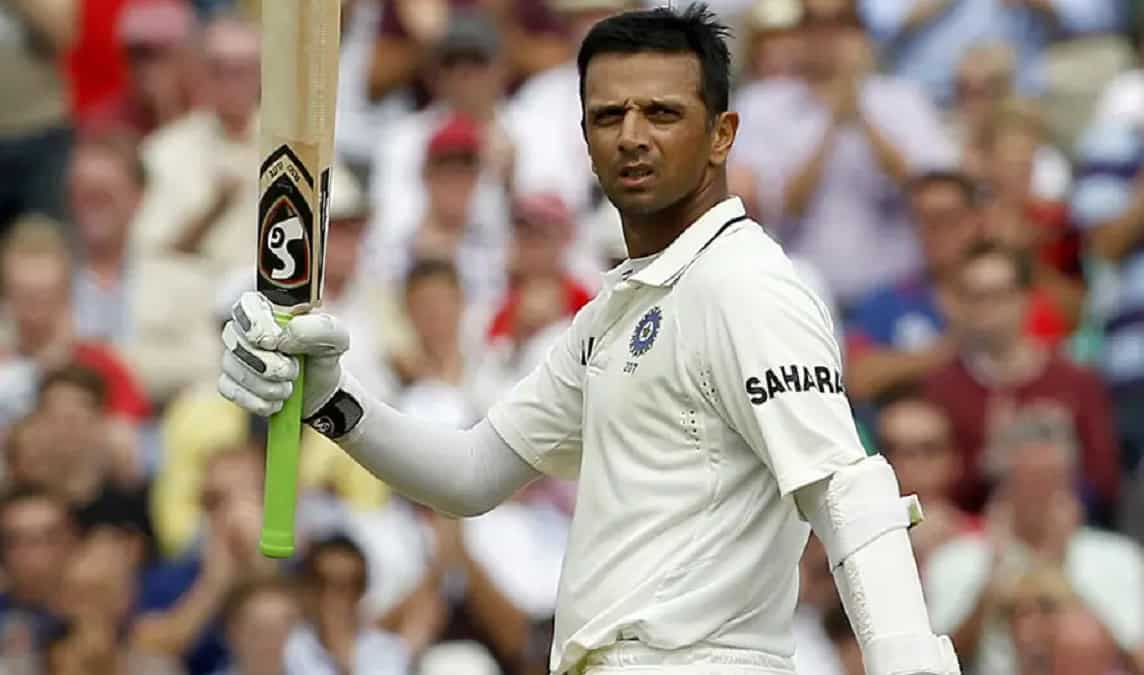 Rahul Dravid led India to their first-ever Test victory in South Africa when the visitors defeated the Proteas by 123 runs in the series-opener at Johannesburg. It was a dominant performance from the Indian team, who were desperately hunting for their first series win on South African soil. However, South Africa bounced back to win their next two games on the trot and take the series 2-1. 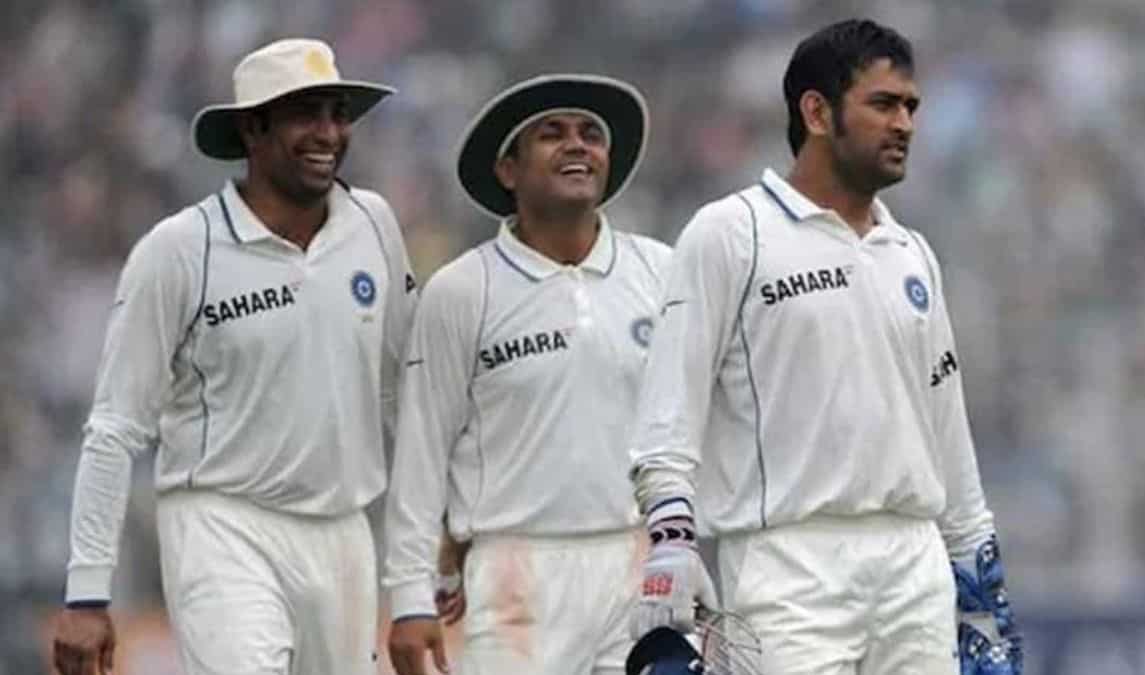 India managed to draw a Test series in South Africa for the first time under the captaincy of MS Dhoni in 2011. India lost the first Test of the three-match series by an innings and 25 runs but returned to winning ways in the second Test with an 87-run victory. The third and final game ended in a draw as the series ended 1-1. India had a great chance at pulling off their first-ever Test series win in South Africa in 2013. The first Test of the two-match series between the two sides had ended in a draw and India could have won the series had they won the next game. However, the hosts thumped them by ten wickets to win 1-0. 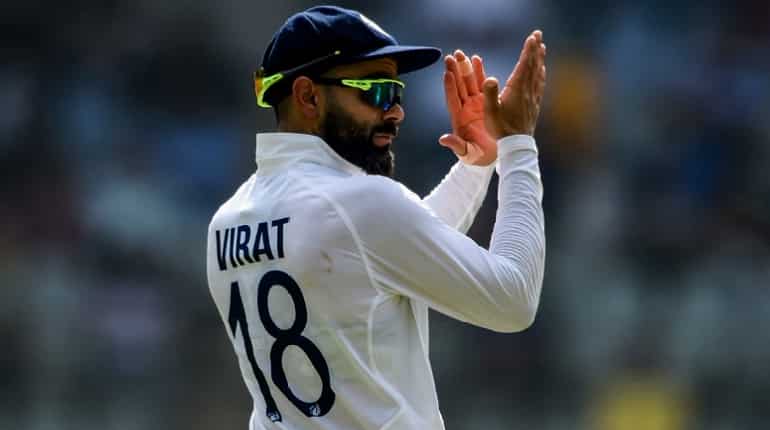 Virat Kohli's first-ever Test series as India's captain in South Africa ended in a 2-1 defeat. South Africa won the first two games clinically by 72 runs and 135 runs respectively to clinch the series before India won the third and final Test by 63 runs.