46 years of 'Sholay': 8 interesting facts and trivia about the movie that you may have not known

'Sholay', touted to be one of the greatest films of Indian cinema, turned 46 on August 16. The Ramesh Sippy directorial was not just a  movie, but a phenomenon in many ways. The dialogue, scenes and story of the cult movie remain popular even after 4 decades of its release.

There are plenty of reasons why millions of Indians will pick 'Sholay' as one of their favourite Hindi movies of all time. Marking the 46th anniversary of the movie, we take a look at the interesting facts about the blockbuster movie. 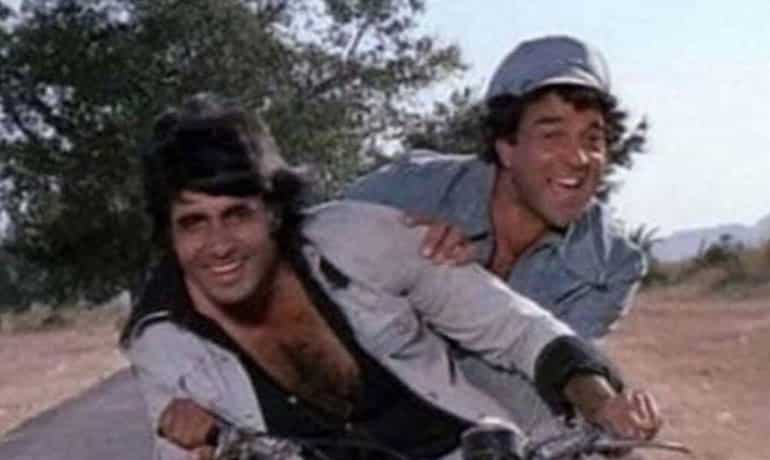 The song 'Yeh Dosti' which is an ode to friendship took 21 days to shoot. Director Ramesh Sippy wanted the introduction of his two leading men to look perfect and their camaraderie to look real and that's why took time to film the song. 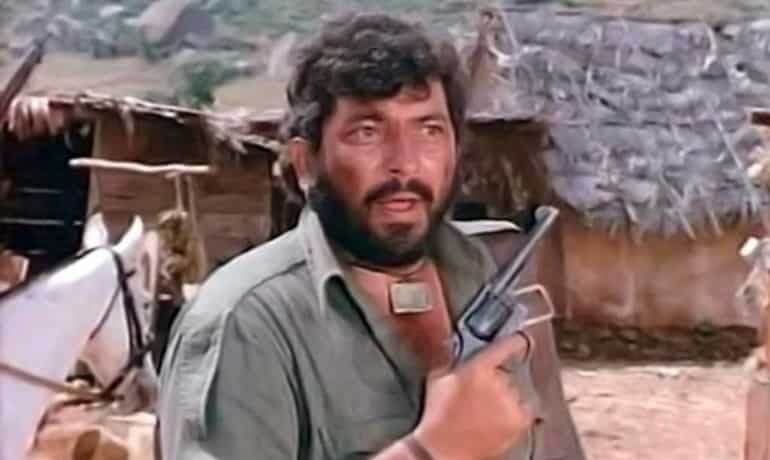 Did you know, Gabbar's character was inspired by the real-life dacoit named Gabbar Singh around Gwalior in the 1950s who used to cut off the noses and ears of policemen. In the film, Amjad Khan immortalised the character. 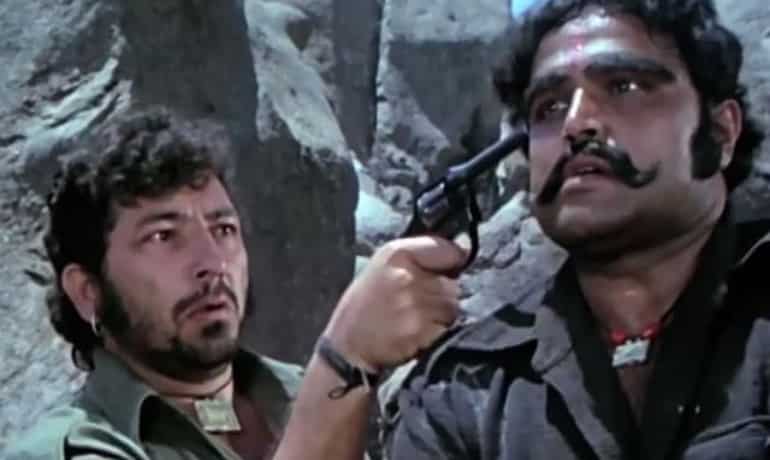 Story behind the casting of Amjad Khan

Actor Amjad Ali Khan, who played the iconic role of Gabbar Singh was not the first choice for the character and was almost dropped from the film. Scriptwriter Javed Akhtar wasn’t very convinced by Amjad’s voice but later agreed to Sippy's vision and the rest is history.

Danny Denzongpa was the first choice for the character of Gabbar Singh. 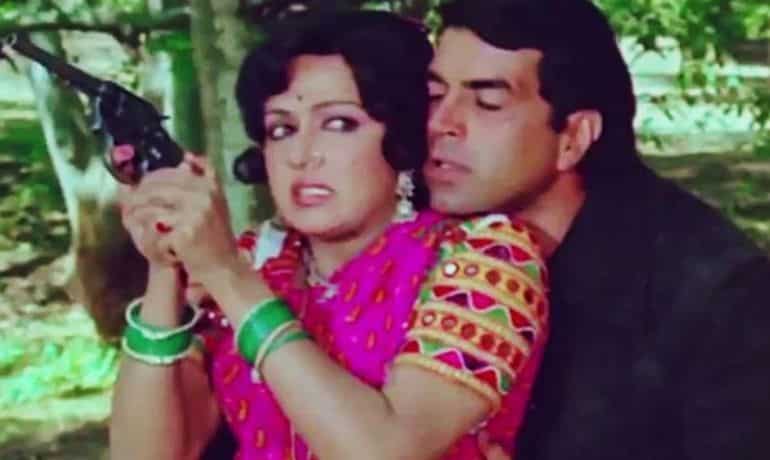 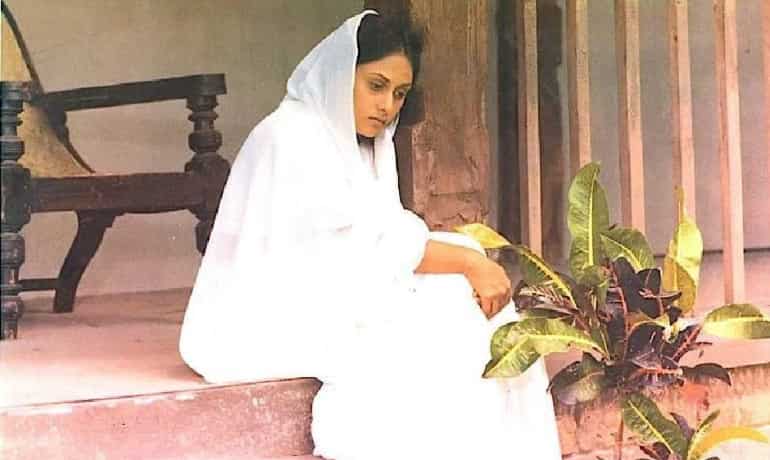 Amitabh Bachchan married Jaya Bachchan 4 months before the film went on floors and the couple was expecting their first child Shweta during the shooting of ‘Sholay'. Jaya's pregnancy even delayed the shooting for several days. 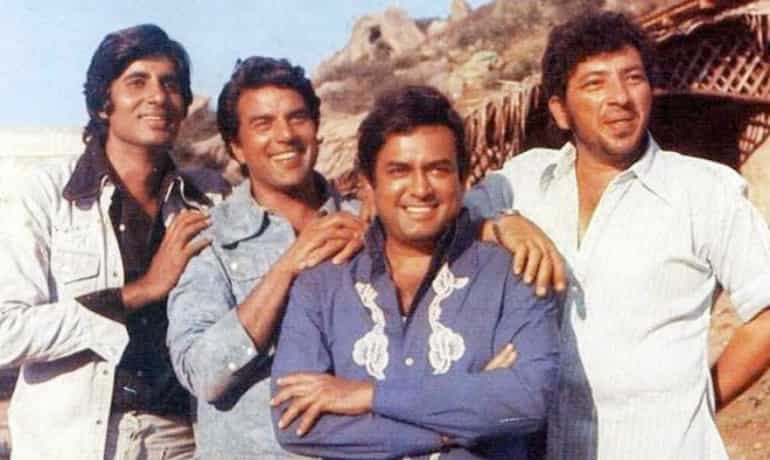 The film of many firsts

Sholey was India's first film in 70mm and the first to be made with stereophonic sound as well. 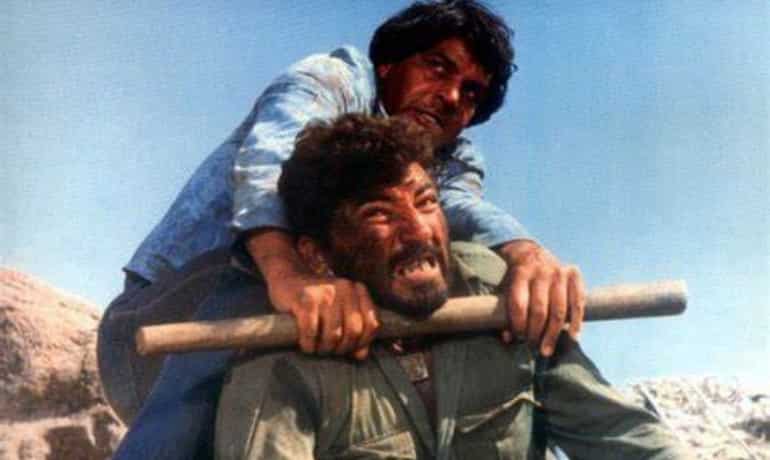 In the original script the ending was different where Thakur kills Gabbar. But the climax was changed and Gabbar was handed over to the police, as the Censor Board of Film Certification objected to it and asked Sholay’s makers to re-shoot the ending and several scenes because they were thought to be “extremely violent”. 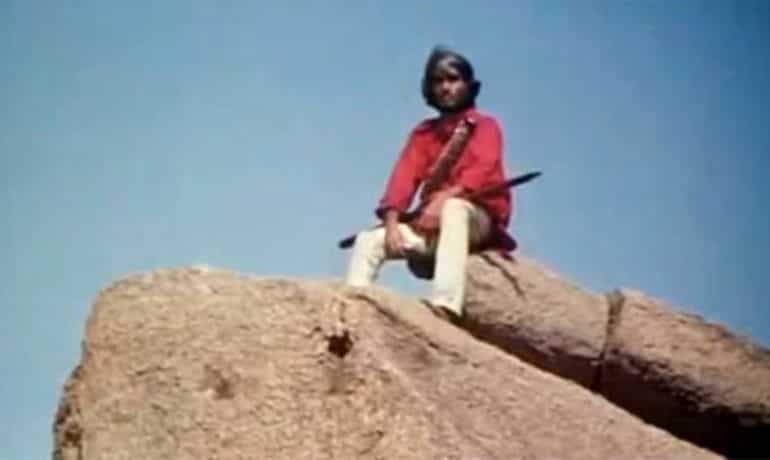 The village where the film was shot was called Ramnagar, but people in the village still call it Ramgarh or Sippynagar. The name of the village in the movie was Ramgarh.

Even the rocks where Sambha would sit and delivered his only dialogue is still present in the village and is a popular tourist destination now.