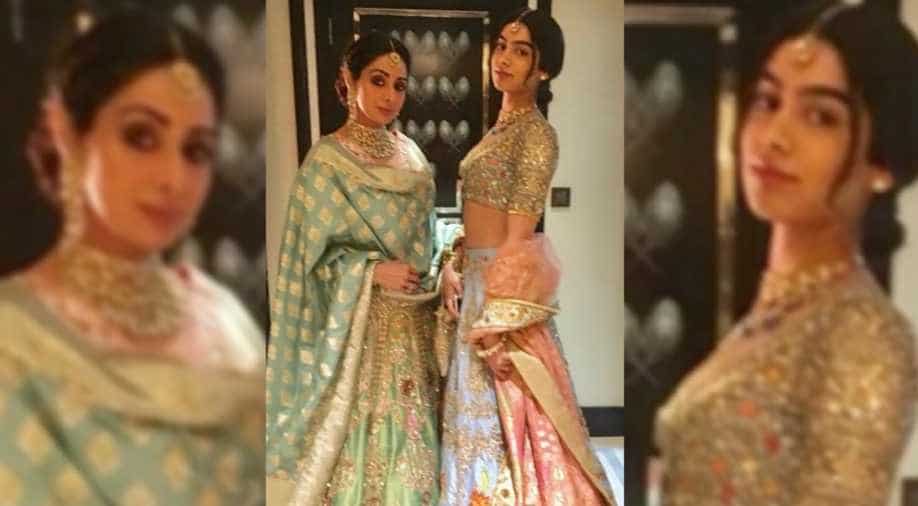 Veteran film actor and Padma Shri awardee Sridevi passed away at 54. The actor, the wife of producer Boney Kapoor, died late in the night reportedly due to cardiac arrest in Dubai, where she had gone along with her family to attend her nephew Mohit Marwah's wedding.

The entire film fraternity is in deep shock over the news of the sudden demise of Bollywood actress Sridevi.

RIP Sridevi. This is her last visual. pic.twitter.com/BwNBaMYGxF

The actress who was in Dubai for a family function reportedly suffered a cardiac arrest. (Image: Sridevi/Instagram) (Instagram)

From Bollywood stars to political leaders, people from around the world have expressed their deep condolences for the untimely tragic death of the legendary actress. PM Narendra Modi tweeted, "Saddened by the untimely demise of noted actor Sridevi. She was a veteran of the film industry, whose long career included diverse roles and memorable performances. My thoughts are with her family and admirers in this hour of grief. May her soul rest in peace: PM @narendramodi."

Click here to see how film fraternity and fans react to the unfortunate demise.