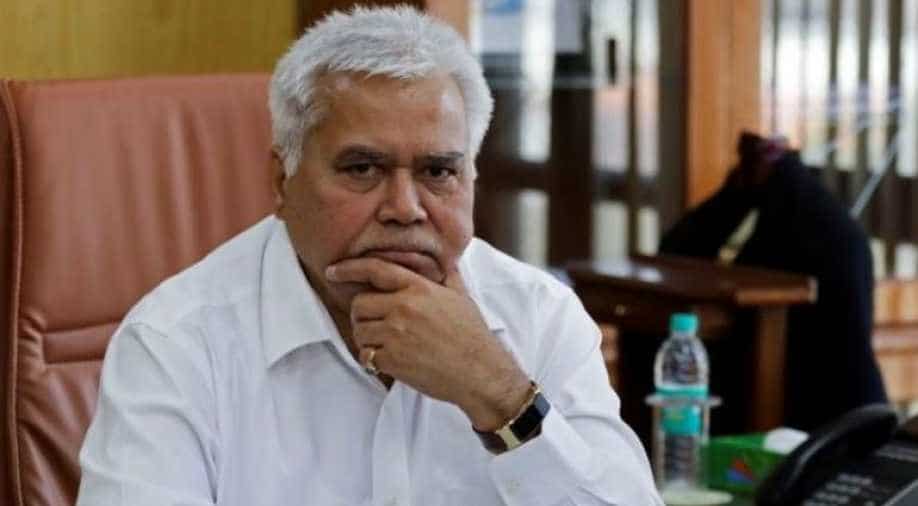 A cabinet panel approved the re-appointment of Sharma, a career bureaucrat, until September 30, 2020.

Ram Sewak Sharma, the head of telecoms regulator who took on global giants Facebook and Apple, has been given two more years in his assignment, which was due to end on Friday.

He has also pushed Apple Inc to allow spam detection on the latest version of its iOS mobile operating software, used in iPhones.

A cabinet panel approved the re-appointment of Sharma, a career bureaucrat, until September 30, 2020, according to a government statement on Thursday.

Sharma posted his Aadhaar number on Twitter last month challenging critics to do him "any harm" after users asked him to share the details to prove it was a safe system.