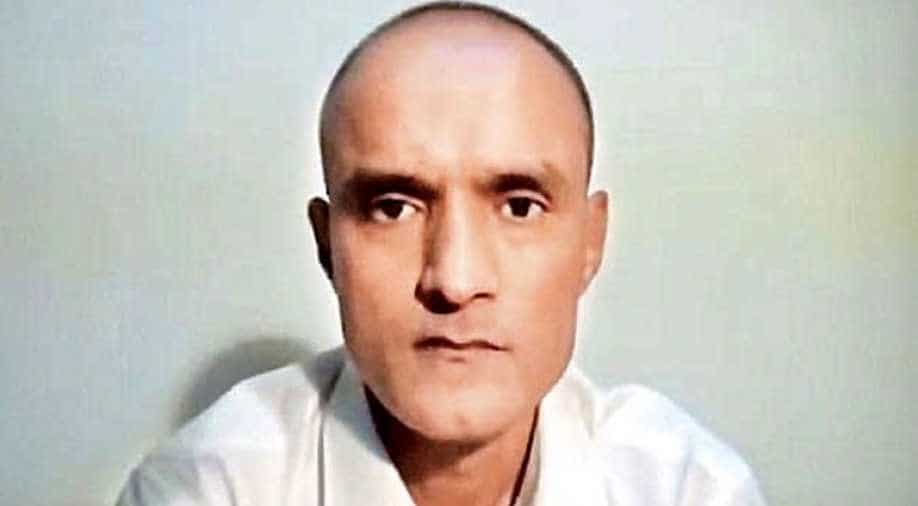 When Asid was asked whether an Indian High Commission official accompanying Jadhav's wife and mother constituted consular access, he answered with a categorical "Yes".? Photograph:( WION )

Pakistan Foreign Minister Khawaja Muhammad Asif has said the country has given India consular access to Kulbhushan Jadhav, since an Indian High Commission official will be accompanying Jadhav's wife and mother when they meet him today.

Asif made his comments to Pakistan's Geo News.

When he was asked whether the high commission official accompanying Jadhav's wife and mother constituted consular access, he answered with a categorical "Yes".

"Had India been in place of us, it would not have given us this concession," he added.

PTI however reported Indian officials as downplaying the statement.

They said the high commission official was only accompanying Jadhav's family and that that could not be construed as consular access.

Pakistan permits the meeting of wife and mother of Commander Jadhav with him, as a humanitarian gesture, on the birthday of the Father of the nation, Quaid e Azam Muhammad Ali Jinnah.

Jadhav is a former Indian naval officer who was arrested from Pakistan's restive Balochistan region on March 3 last year.

Pakistan accused him of being a spy for India's Research and Analysis Wing (RAW) and after a three and a half month trial, a Pakistani military court sentenced him to death on April 10 this year.

India has asked for consular access to Jadhav as many as 22 times and copies of the charge sheet and judgement against him.

Pakistan has so far turned down the requests.

Jadhav's sentencing was put on hold by the International Court of Justice after India took the case to it earlier this year.