Delhi: Girl commits suicide after being allegedly harassed by neighbour 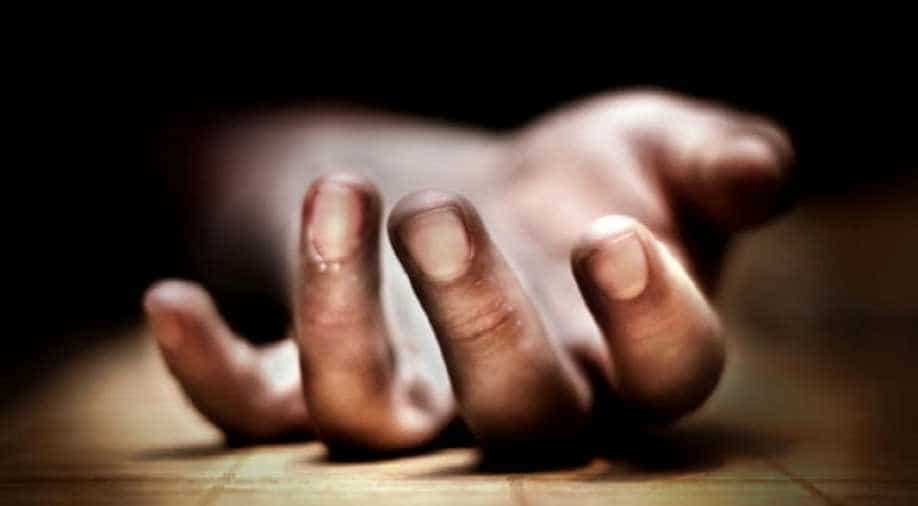 A class 12 student committed suicide in the Bakhtawarpur area in Rohini on being allegedly stalked and harassed by a neighbour, police said on Saturday.

The incident was reported to the police on Friday.

The girl left a suicide note in which she named some boys who used to misbehave with her and claimed that she was taking the extreme step owing to the harassment, the girl's family said.

Police said they have registered a case and efforts are being made to arrest the 20-year-old man, who was allegedly stalking her.

“The accused has been identified as 20-year-old Mayank. Efforts are on to arrest him,” DCP Rohini was quoted as saying.

Class 12 student allegedly commits suicide in #Delhi's Bakhtawar Pur area, relative says, 'She did it because a neighbour used to stalk her & also threatened to kill her parents.' Police probe underway. (23.03.2018) pic.twitter.com/8PRHQsC6if

The girl's body has been sent for post-mortem. Police said that the case is under investigation.