2020 Oscars nominations: 7 snubs that took everyone by surprise 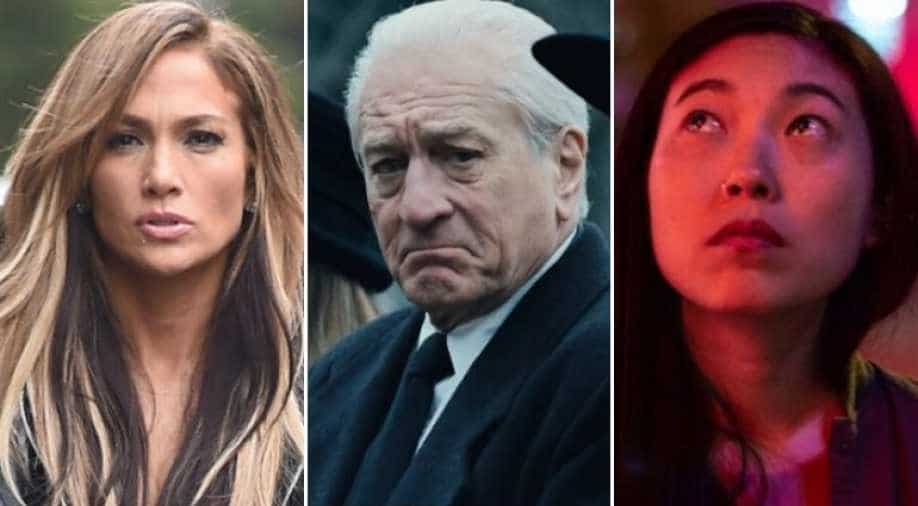 These names had featured in almost all the Oscar probable lists prior to the nomination announcement. Yet, when the final list was made public, these names did not feature anywhere.

As the Academy announced its final list of nominations for Oscars 2020 on Monday morning, many prominent names surprisingly did not make it to the list.

These names had featured in almost all the Oscar probable lists prior to the nomination announcement. Yet, when the final list was made public, these names did not feature anywhere. See the full Oscars 2020 nominations list here.

Names like  Jennifer Lopez, Eddie Murphy and Robert De Niro were royally snubbed despite their performances being talking points in 2019. Here's a look at the royal snubs from this year's nomination list at the Oscars

Singer and actress Jennifer Lopez's performance in 'Hustlers' was widely discussed for its powerful storyline and performance. Based on the true story of a ring of women who drugged and swindled rich men at strip clubs, the film had Lopez delivering a fine performance and most had predicted that she would be nominated in Best Supporting Actress category instead Kathy Bates made a surprise entry in the list for her role in 'Richard Jewell'.

"The big surprise of the day has to be Jennifer Lopez not getting a best supporting actress nomination," said Variety chief film critic Owen Gleiberman. "There was just so much buzz about it, so much expectation. A lot of people thought she was going to win."

Murphy's portrayal in 'Dolemite is My Name,' was touted as a comeback of sorts for the comedian and actor and was hailed as his finest in recent times. The man was honoured with best actor nomination at the Golden Globes but did not impress the Academy.

Two-time Oscar winner De Niro was nominated as a producer of 'The Irishman,' which will compete for best picture with 8 other films but acting in the gangster epic did not get a mention in the actor's list. De Niro also failed to land a Golden Globe or Screen Actors Guild Award nomination for the part. Meet best actor nominees here.

Actor Adam Sandler won critical acclaim for his dramatic role in crime thriller 'Uncut Gems,' this past year but voters left him out of the Oscar nominations. Gleiberman called Sandler`s performance "extraordinary." "It`s an amazing movie, a truly great performance that shows that Adam Sandler really had a kind of greatness in him," Gleiberman said.

Perhaps the biggest shock came when Awkwafina was left out of the best actress nomination. The rapper-actress won a Golden Globe for playing a doting granddaughter in 'The Farewell,' but Academy strangely did not deem her fit for an acting nod.

Walt Disney Co`s blockbuster sequel 'Frozen 2' may have brought in big bucks for the company but the film failed to secure a spot in the best-animated feature category, which included two lesser-known entries from Netflix Inc - 'Klaus' and 'I Lost My Body'.

The Academy was severely criticised for one again failing to recognise female directors as it left out 'Little Women' filmmaker Greta Gerwig. She was nominated for an adapted screenplay but not for best director. The film though received six nominations including best picture and a surprise nod for supporting actress Florence Pugh.