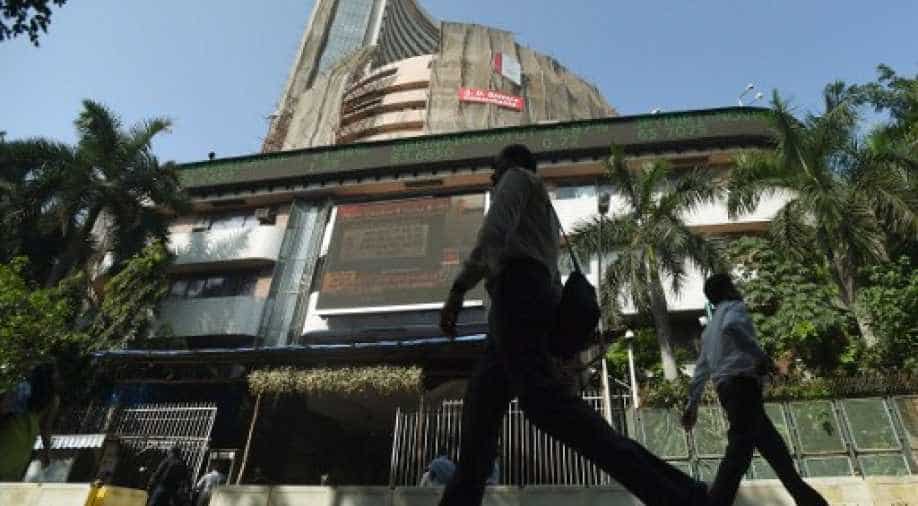 Indian shares ended lower on Monday, led by losses among auto stocks, as investor caution in the wake of weak earnings continued.

The Nifty Auto index closed 3.6% lower after a disappointing earnings season from its heavyweights and a government proposal to lower taxes on electric vehicles, which threatened the traditional sector.

Indiabulls Housing Finance led the losers among NSE stocks, closing down 10.5% after a lawmaker alleged the company embezzled money to the tune of 1 trillion rupees ($14.53 billion).

Among gainers, ICICI Bank ended 3.3% in the black, after the lender reported lower first-quarter provisions for bad loans, which boosted its profit.