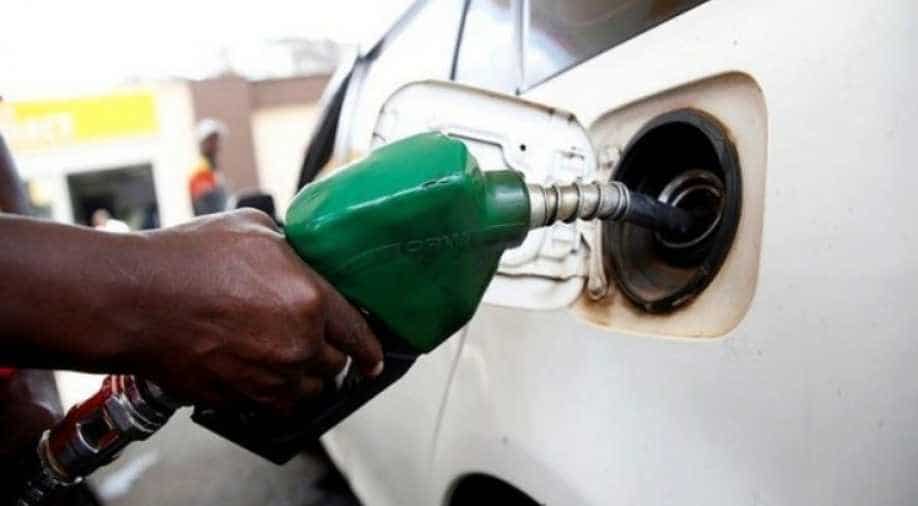 India's oil imports in November grew at their fastest pace in seven months, while diesel exports soared the most in about 2 years, indicating higher refinery runs amid falling local demand for gas oil due to a slowing economy.

"Some of the refineries were undergoing revamp because of fuel upgrade projects, that was one reason why imports were low in the previous months," said K Ravichandran, senior vice president at ICRA, a unit of Moody's Investors Service.

"Now all those refineries are coming back to production as we approach the deadline."

India, the world's third-biggest oil importer, and the consumer has set an April 1, 2020 deadline to migrate to Euro VI-compliant fuels to cut its carbon emissions.

India's oil demand has been subdued for most of the year mainly due to a slowdown in economy and refinery unit shutting for maintenance and fuel upgrades. India's economy grew at its slowest pace in six years in the July-September quarter.

Indian refiners raised the output of diesel expecting a spurt in demand for the fuel following the implementation of new marine fuel rules from January 2020.

Analysts expect India's diesel demand to remain subdued until the second half of 2020.

The country's overall industrial output has fallen for three straight months for the first time since the global recession that began in 2008, with electricity demand falling for four consecutive months.

India has lowered its fuel demand growth estimates for the current fiscal year to a six-year low of 1.3 per cent. Local sales of diesel are expected to grow by 0.9 per cent, the lowest rate in five years.

Refined fuel exports rose by 16.4 per cent in November, the PPAC data showed, with diesel exports soaring by about 41 per cent to register their biggest annual jump since January 2018.

Import of refined products rose 45.4 per cent in November from a year earlier to 3.29 million tonnes mainly because of an increase in cooking gas and fuel oil imports, the data showed.