With Iraq war report due to be published, former British PM Tony Blair comes under spotlight 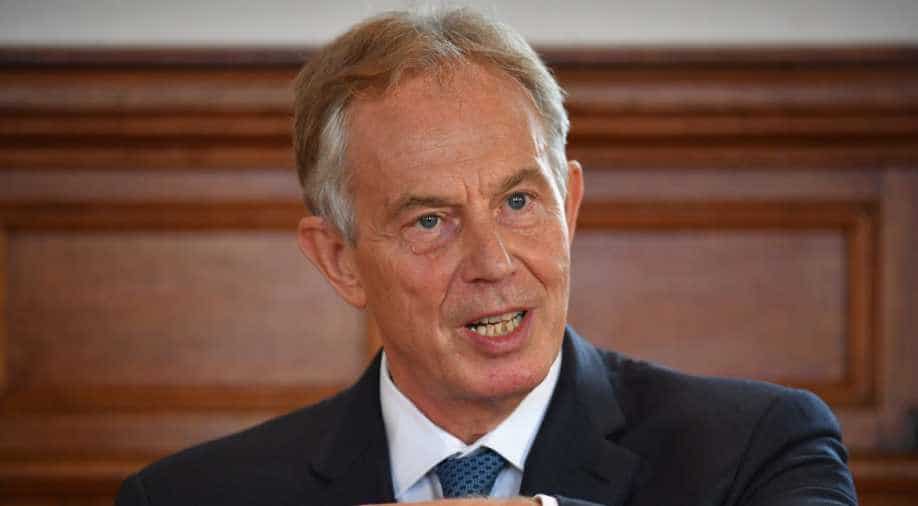 One of the key issues will be the inquiry's conclusion on the legal basis for going to war, with many Britons believing Blair deliberately misled the public, an accusation he denies. Photograph:( Getty )

Follow Us
An official inquiry into Britain's role in the Iraq War will finally deliver its findings on July 13, seven years after it was set up, with attention firmly focused on how far it will criticise former prime minister Tony Blair.

Britain's role in the 2003 US-led invasion of Iraq and Blair's justification for military action in which 179 British soldiers died, is a highly charged issue for many Britons, millions of whom opposed the invasion. The issue still overshadows foreign policy.

It also remains a divisive issue for Blair's Labour Party which has been plunged into crisis since Britain voted to leave the European Union last week and the report's publication is likely to reopen old wounds.

One of the key issues will be the inquiry's conclusion on the legal basis for going to war, with many Britons believing Blair deliberately misled the public, an accusation he denies.

The main reason given for the invasion -- that Iraqi dictator Saddam Hussein had weapons of mass destruction -- has been debunked after none was found. A spokesman for Blair declined to comment.

A lowdown on how inquiry unfolded

The inquiry, headed by civil servant John Chilcot, was set up in July 2009, shortly after the last British combat troops returned home, by former prime minister Gordon Brown to learn the lessons of the war and its aftermath.

Public hearings, including two appearances by Blair, ended in 2011 but since then the writing of the report has been dogged by rows over the release of secret government files and details of contacts between the British leader and the then US president George W. Bush.

It was further delayed to allow those who faced criticism to give their response ahead of publication.

The inquiry has taken longer to complete than the British military involvement in the conflict itself, has cost well over 10 million Pounds ($13.5 million), and runs to some 2.6 million words in length, about three times the length of the Bible or four times that of Leo Tolstoy's epic novel War and Peace.

One of the five members of the inquiry committee, historian Martin Gilbert, died last year.

The inquiry will publish details of notes from Blair to former US president George W. Bush and quotes from more than 130 records of conversations.

However, the inquiry has previously said that it is not seeking to use material that reflects Bush's views.

The war is now widely regarded by both politicians and the public in Britain as a huge mistake.

For many Britons, a report that fails to heap opprobrium on Blair and his senior team of ministers will be nothing more than a whitewash. A YouGov poll of 7,983 adults in May found 53 per cent said they could never forgive Blair and just 8 per cent thought he had done nothing wrong.

Labour's current leader, socialist Jeremy Corbyn, has said he believes the war was illegal and that Blair should be tried for war crimes if evidence showed he broke international law. Corbyn is currently facing a challenge to his own position which his allies blame on Blair supporters within the party.