Vietnam hopes for Chinese restraint in South China Sea in 2020 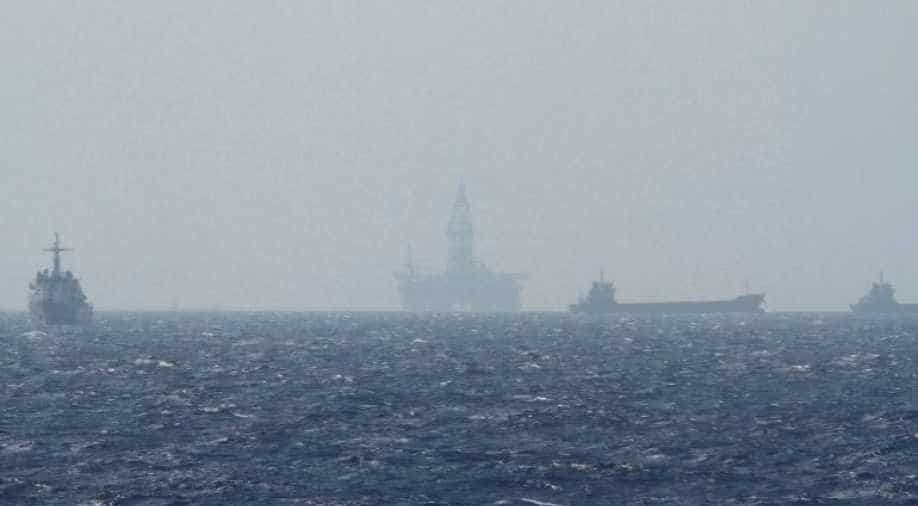 Vietnam said it hoped China would show restraint in the South China Sea next year after a Chinese oil survey vessel and its escorts spent months within Vietnam's exclusive economic zone in what Hanoi called a blatant violation of its sovereignty.

Vietnam, the region's most forceful challenger of China's extensive maritime claims to the busy waterway, will take on the rotating chairmanship of the Association of Southeast Asian Nations (ASEAN) in 2020.

"I hope that during our chairmanship China will show restraint and refrain from these activities," Vietnam's deputy foreign minister, Nguyen Quoc Dung, said at a lecture at The Institute of Southeast Asian Studies in Singapore.

"What China did is very alarming and also kind of threatening not only Vietnam but also other countries that see the potential of being threatened in the future," he said.

China's claims within its so-called "Nine-Dash Line" in the South China Sea are a source of friction with ASEAN members Malaysia, the Philippines and Brunei as well as with the United States.

But China's closest allies within the Southeast Asian bloc have historically opposed taking tougher words or action against China, which is nonetheless negotiating a code of conduct with regional states.

The Vietnamese minister said it wasn't that other ASEAN countries supported China's actions, but that they did not protest in the same way.

More than $3 trillion a year in trade pass through the waterway, which also has oil and gas reserves and historic fishing grounds for the surrounding countries.

The Chinese oil survey vessel Haiyang Dizhi 8 left Vietnam's extended economic zone in late October after more than three months there. Beijing said it had been carrying out a scientific survey in Chinese-controlled waters.