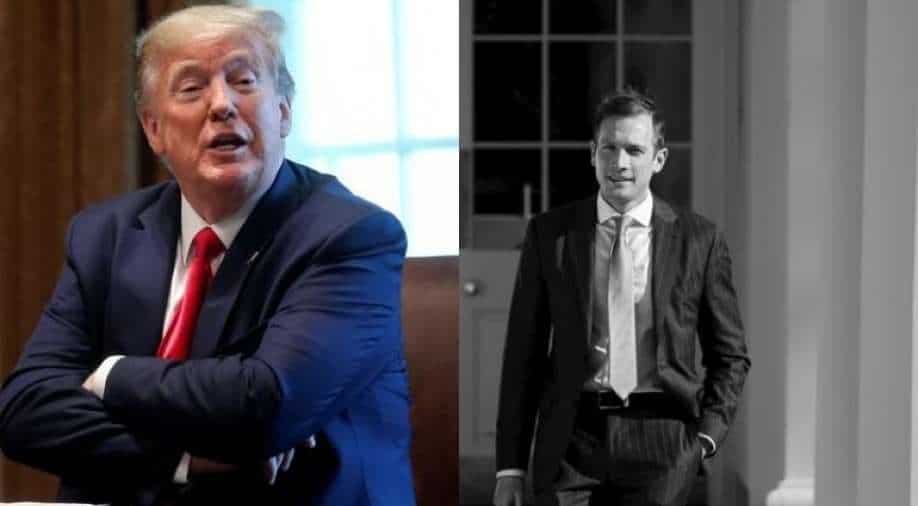 The former US President Donald Trump is known to be a sore loser, and after a few Republicans voted against him in his recent impeachment trial, he has vowed revenge against them, in his own way.

Trump has lent his support to Max Miller, a 2020 deputy campaign manager and White House advisor, who is challenging Representative Anthony Gonzalez.

"Max Miller is a wonderful person who did a great job at the White House and will be a fantastic congressman," the infamous former president said in a statement. 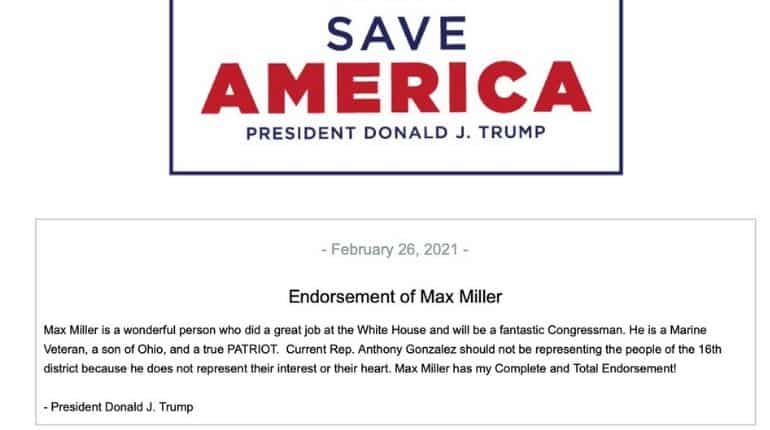 "Current Rep. Anthony Gonzalez should not be representing the people of the 16th district because he does not represent their interest or their heart," he added.

I am honored to be endorsed by President Donald J. Trump as I begin my campaign for Congress.

Join us. We will save America together.

Adding Trump's endorsement letter to his Twitter feed, he said, "I will never back down and will never betray my constituents."

The 32-year-old is the first to be endorsed by Trump since he was impeached, for the second time, and then acquitted a month later by the US Senate.

Since his acquittal, Trump has vowed to win back the House in 2022, by supporting his aides and Republicans.