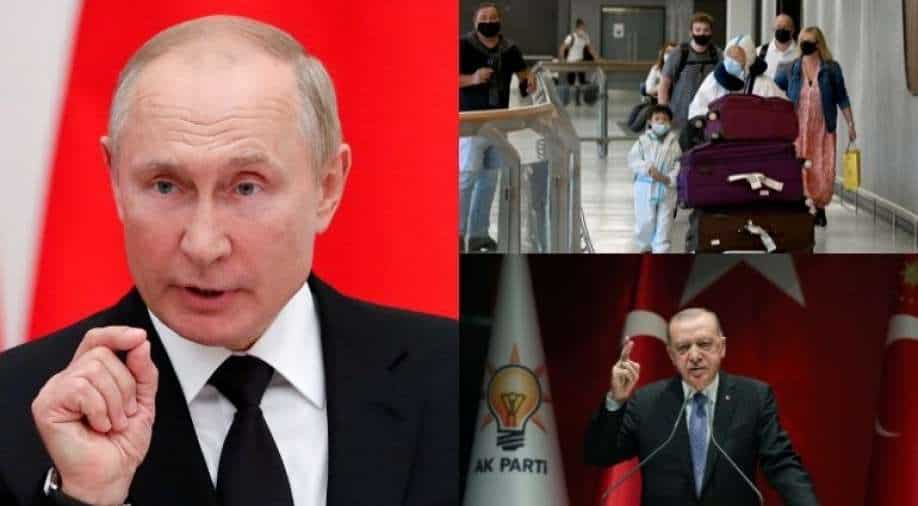 In this file photo, Russian President Vladimir Putin can be seen along with people wearing masks on airport and Turkish President Erdogan Photograph:( Agencies )

The Australian government has said it has temporarily stopped plans to reopen borders for students and skilled workers as more people were detected with the Omicron variant. Russia has carried out another successful test launch of its Zircon hypersonic cruise missile. 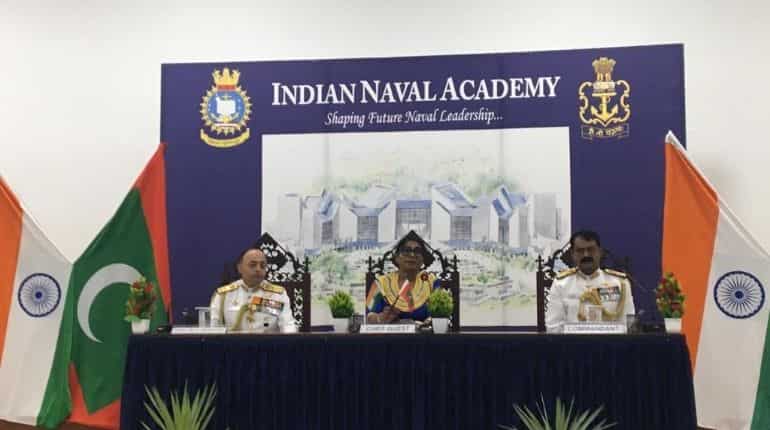 Prime Minister Scott Morrison said the decision to reopen the borders from December 1 has been pushed back by two weeks. The country has kept its borders closed for non-citizens for over 20 months ever since the pandemic hit in March last year. 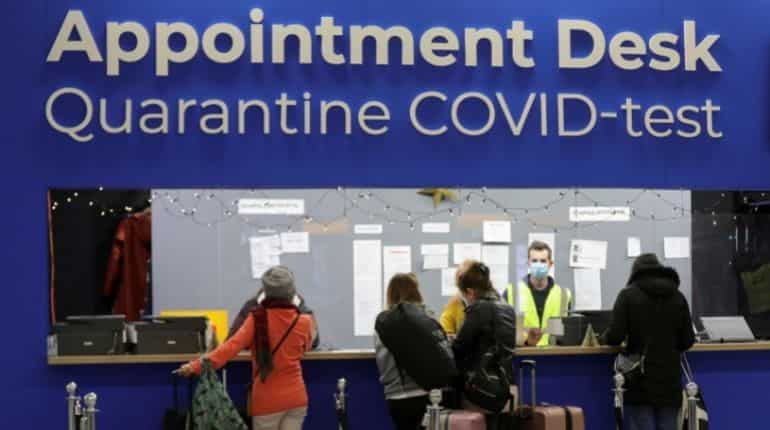 Reports say at least six Omicron variant cases have been detected in Scotland taking the total number of new virus variant cases in the UK to nine. 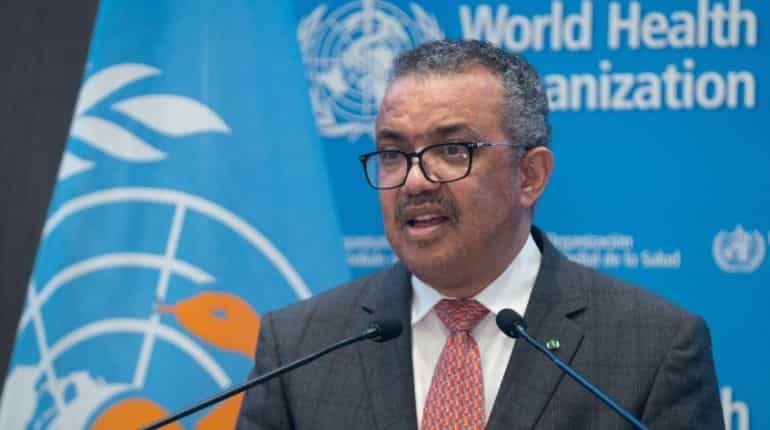 Amid panic over the Omicron variant, the World Health Organisation(WHO) chief Tedros Adhanom Ghebreyesus asserted that although vaccines save lives however it does not fully eliminate transmission of the virus. 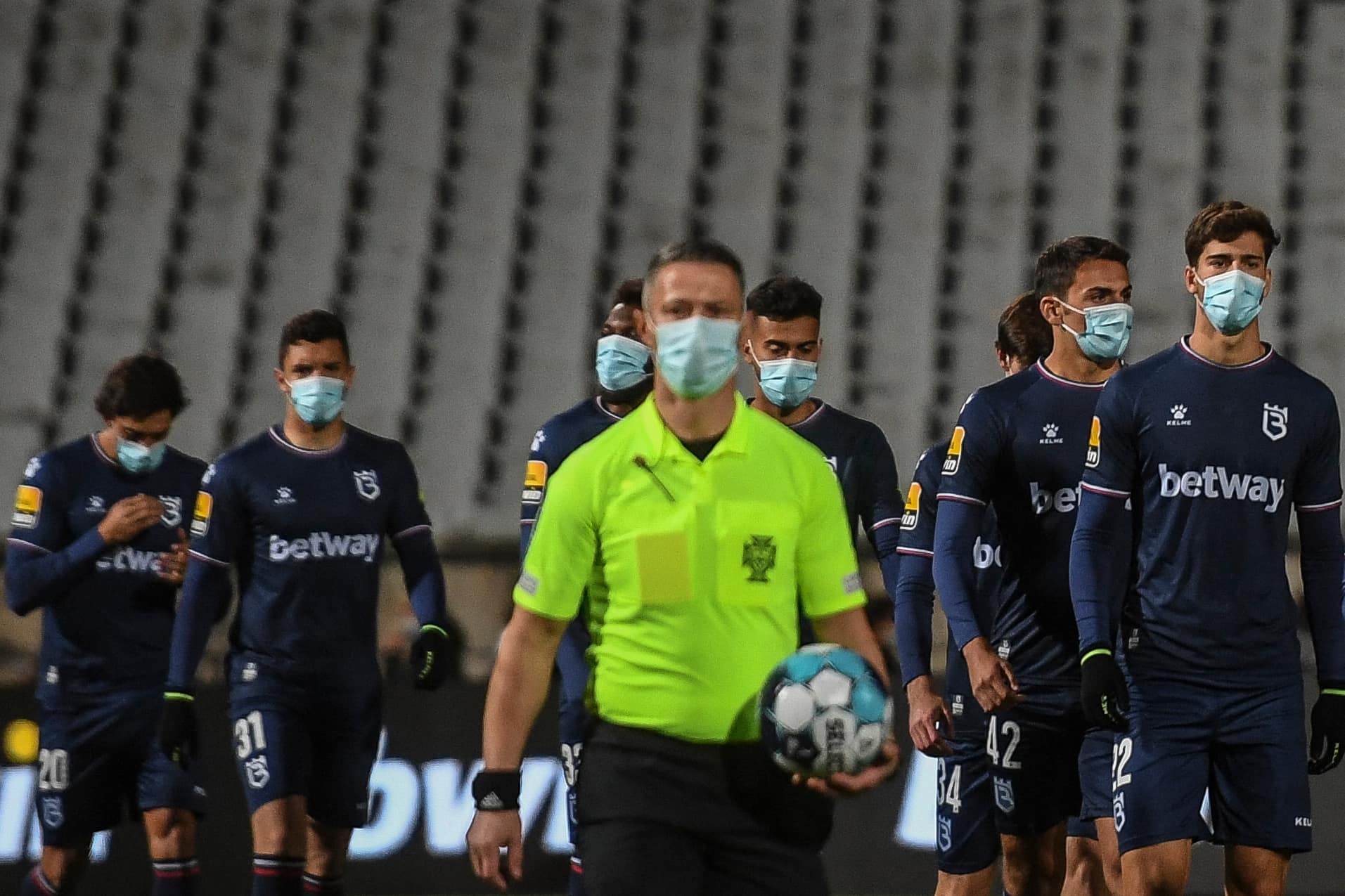 Portugal detected 13 cases of the Omicron variant of the coronavirus on Monday, all involving players and staff members of Lisbon soccer club Belenenses SAD, after one player recently returned from South Africa, health authority DGS said. 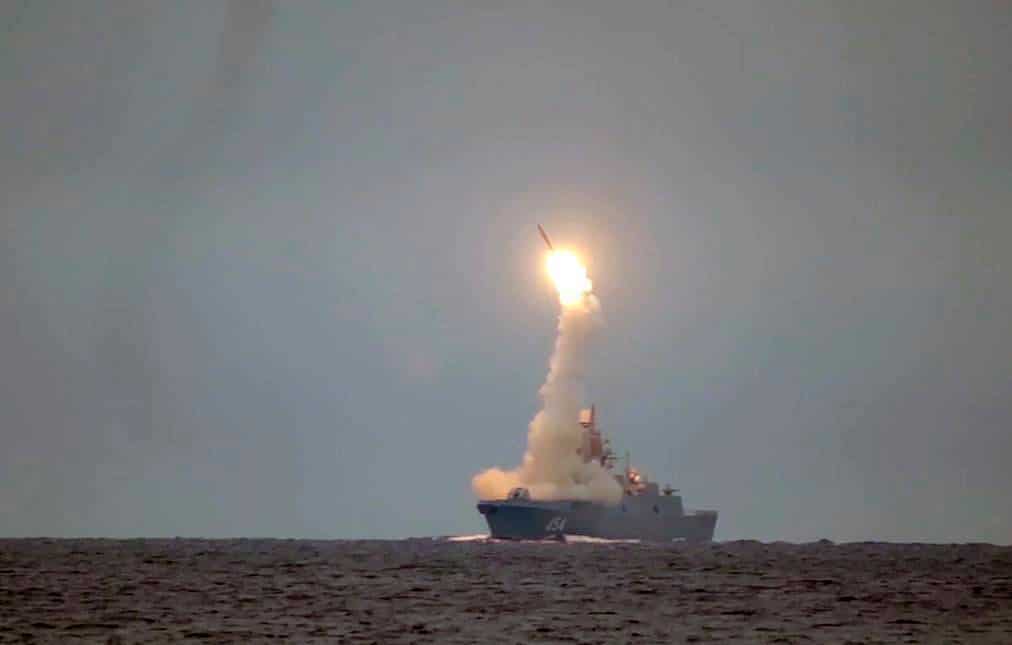 Russia on Monday, said that it had carried out another successful test launch of its Zircon hypersonic cruise missile. These missiles are hailed by Russian President Vladimir Putin as part of new generation of arms systems that are unrivalled. 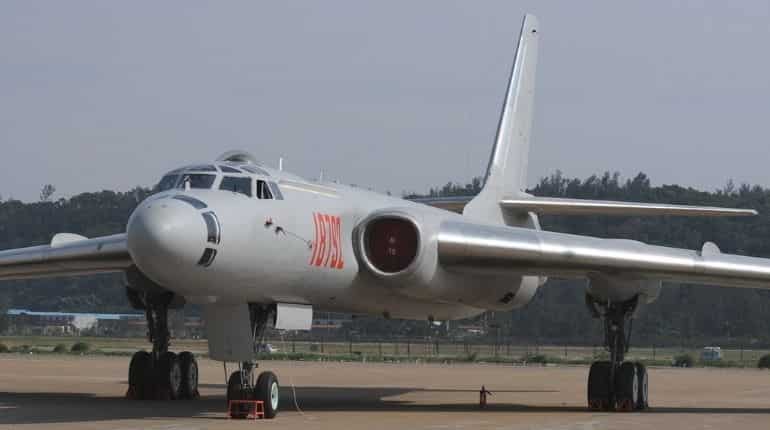 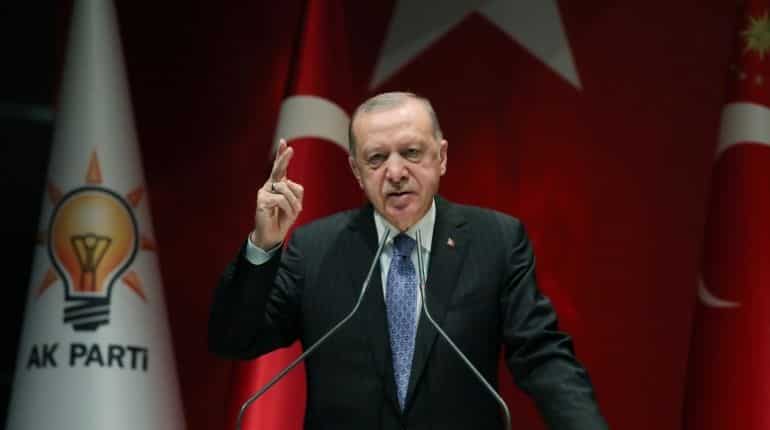 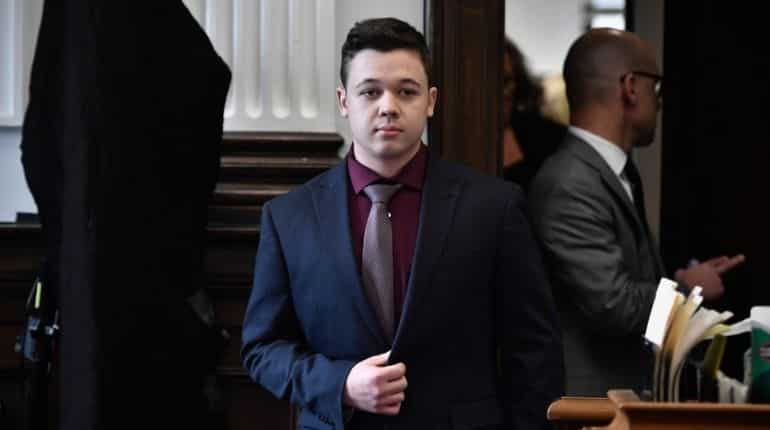 US Senator Thomas Bryant Cotton has asked President Joe Biden to apologise to Kyle Rittenhouse for calling him ''white supremacist.'' 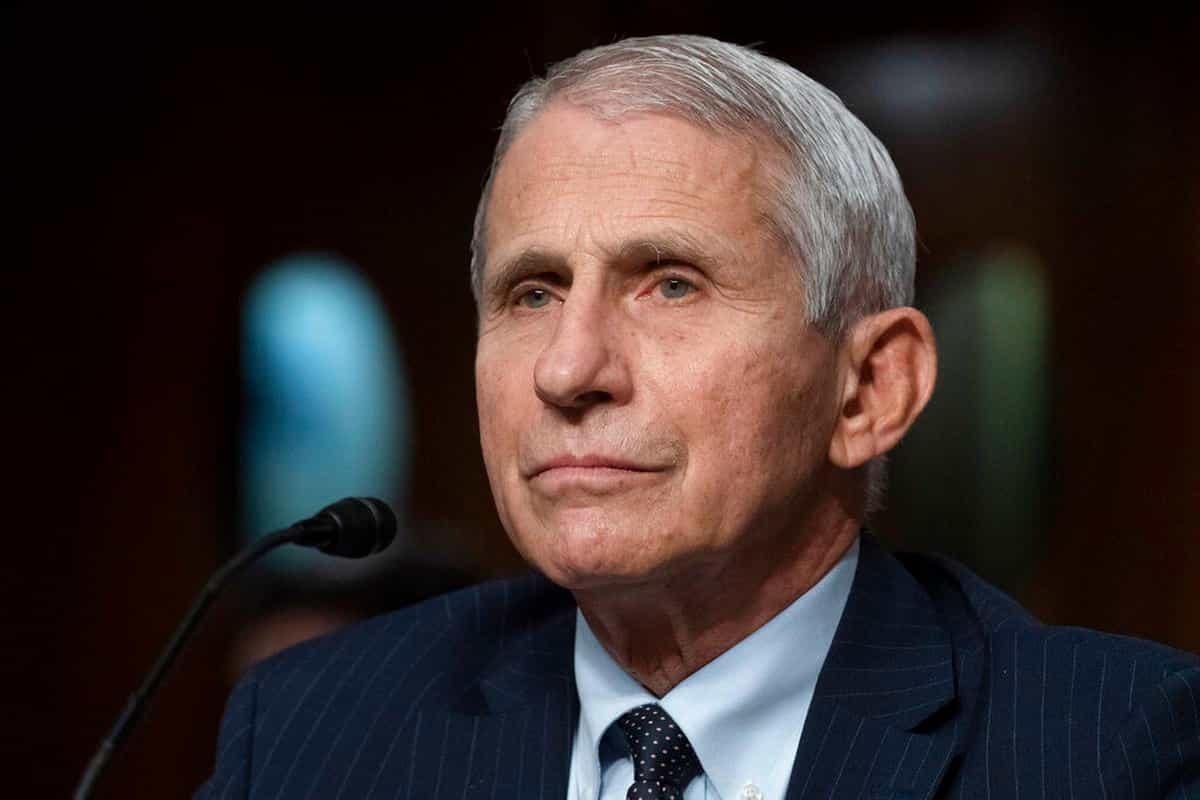 As fears of the new variant continue to grow, Joe Biden’s chief medical adviser, Anthony Fauci on Sunday warned that the US might have to go through a fifth wave. He also warned of increased transmissibility in the new variant. 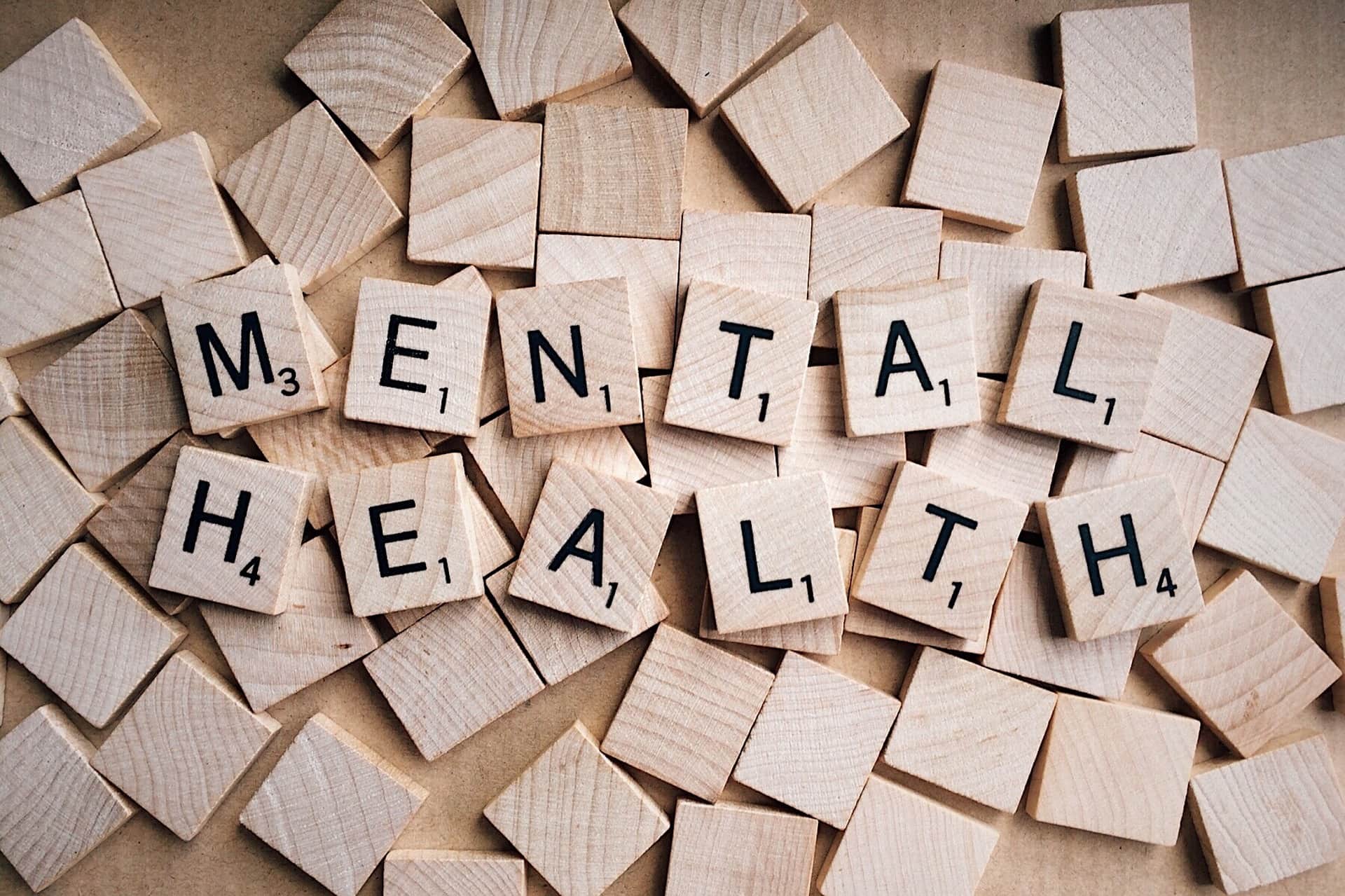 In what can be called a ray of hope, a blood test, which uses RNA markers, seems to be offering help in identifying the issue among people, who have mood disorders, such as depression. It could be a breakthrough in the diagnosis of mental health conditions.